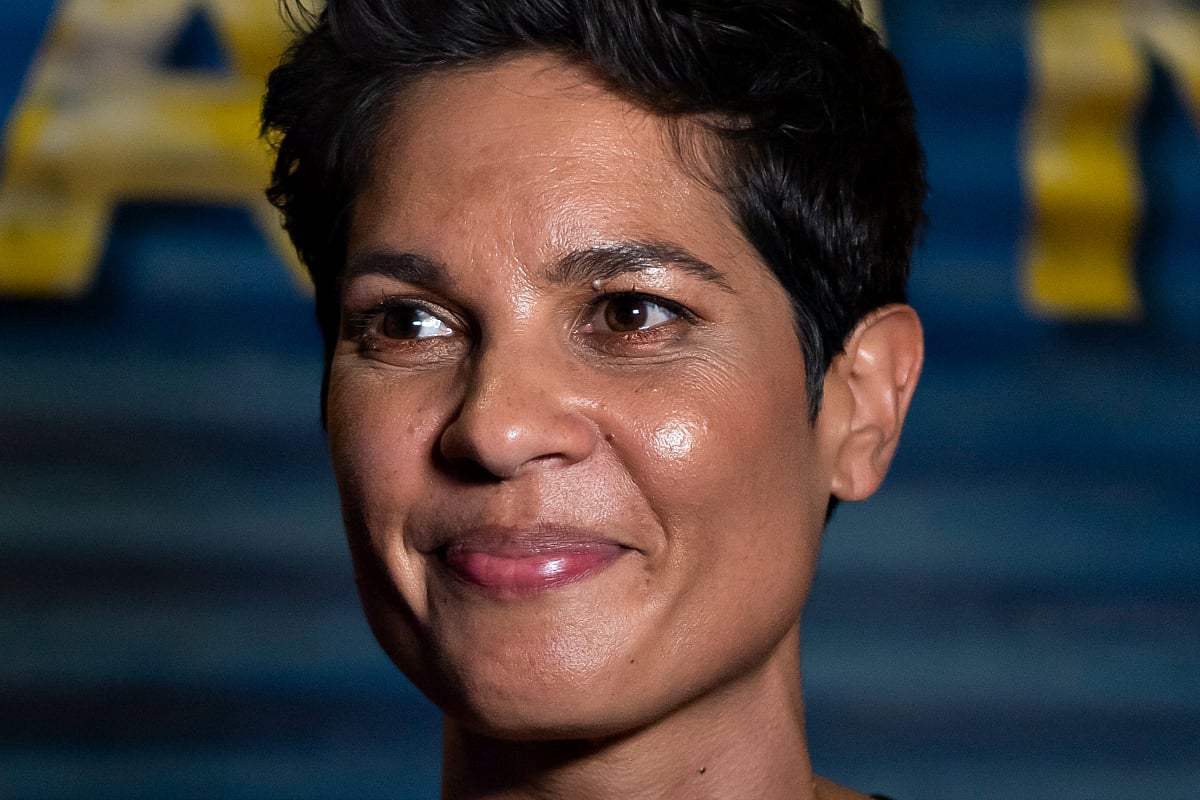 Aboriginal and Torres Strait Islander viewers are warned that the following contains images and voices of deceased persons.

It was the early 1950s. The Whadjuk Nyoongar boy and his two younger brothers were playing in a Western Australian vineyard where their mother and father had taken seasonal work picking grapes.

A car pulled up.

With their parents at the far end of the vineyard, the boys were bundled into the vehicle and sped away to a new life at Mogumber Methodist Mission; snatched — stolen — from the people who loved them most by a government that presumed it knew better.

Speaking to Mamamia's No Filter podcast, Narelda, a broadcast journalist and co-host on morning talkshow Studio 10, said Cedric told her about the day a magistrate decided his and his siblings' fate.

"My dad remembered hearing his mother scream," the 44-year-old said. "She wasn't even let in the courtroom to be able to argue the point, [to ask] 'Where are they going? Why are you taking them?'"

Cedric, who passed away in 2018, was among tens of thousands of Indigenous children forcibly removed from their families between the late 1800s and 1969 in accordance with racist state and federal government 'protectionist' policies.

The precise number taken remains unknown. But in 1997, a national inquiry into the Stolen Generations reported that from 1910 to 1970, when the practice was at its peak, between 10 and 30 per cent of Aboriginal and Torres Strait Islander children were forcibly removed from their families and communities.

Most were trained as domestic workers and stockmen, adopted out to white families, or like Cedric and his brothers, sent to live on a Christian mission. 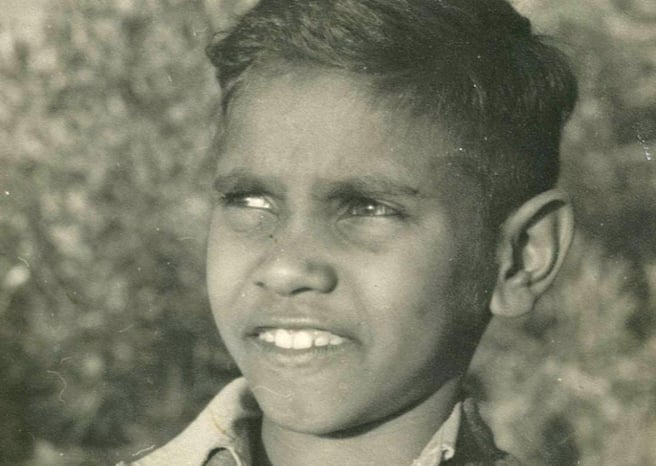 While Cedric told Narelda there was no abuse at Mogumber, the injustice was inherent in their circumstances. These children had been torn from their families, their community, their land.

"My dad would tell us of how they would fantasize about their parents coming, their dads coming, and bringing them a brand-new bike," she said. "And they would say to each other, 'When my dad brings me a bike, I'll race you to the end of the street.'

"She died of a broken heart."

Cedric's parents both died while their children were on the mission, having endured barely imaginable sorrow.

"[Dad's mother] tried desperately to fill the gaping hole that was left when her three youngest children were taken, and she had five pregnancies: four were stillborn, and one died at two months old," Narelda said.

"My older aunties, my old nannas, would say she died of a broken heart."

Cedric found solace in Christianity, and later become a Reverend of the Uniting Church, where he met Narelda's mother, an Irish-born woman who worked as a pastor at a Nyoongar church in Perth. 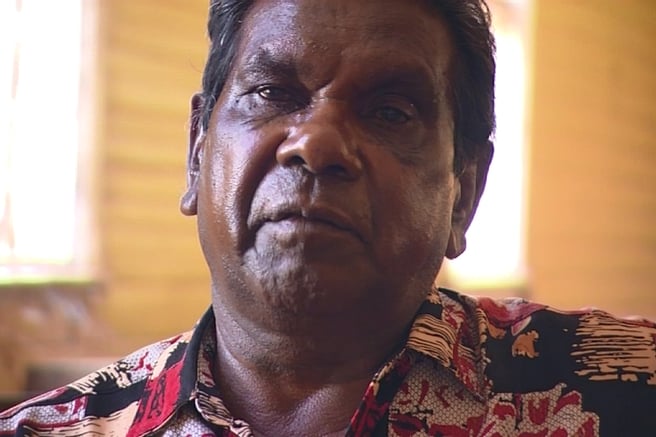 "We grew up knowing that Dad was stolen and he was part of the Stolen Generations. He was a survivor; it was part of who we were," Narelda said. "We always had compassion for our cousins and our people."

Narelda shares the experience of her father, grandparents and uncles not to seek sympathy but to honour what they went through.

"We don't want guilt and we've never looked for that. We've always been independent, financially independent, because we just want to be able to honour their memory and to tell them, 'Look. From your hardship, this is who we are now.'"

The national apology, too, went some way to healing the hurt. When Prime Minister Kevin Rudd formally said sorry to the Stolen Generations in parliament in February 2007, Cedric and his missions brothers and sisters were there.

"It was a momentous day. It was a huge day, to be there to hear that apology and to hear it on behalf of the whole country, it meant a lot," Narelda said.

"And now for me, personally, it means more now that my dad is not with us. This year, particularly, going into Reconciliation Week, then the Black Lives Matter movement — the resurgence of it — it meant so much more."

For more of Narelda Jacobs' incredible life story, listen to her chat with Mia Freedman. (Post continues below.)