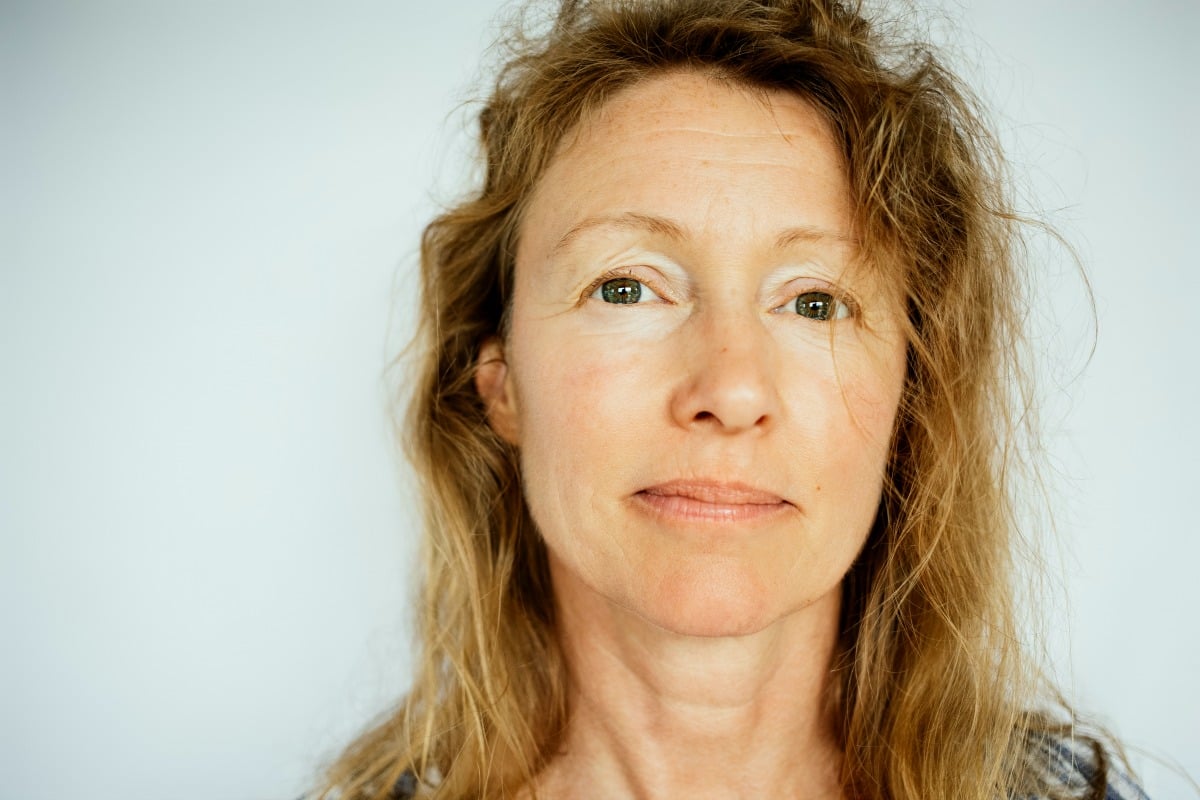 The aftermath of narcissistic abuse doesn’t end when someone finally is able to walk away from their abuser. No, instead it can go on for months or even years after the victim has walked away.

Years ago, I dated an abusive man who had Narcissistic Personality Disorder. The manipulation, gaslighting, projecting, blaming, and shaming was something that I had never experienced in a relationship. When I was finally able to walk away from him, my outlook on relationships had completely changed.

It took years for me to come to terms with what had happened and the aftermath of the trauma is still sometimes I have to work through.

Watch: Women and Violence. The hidden numbers. Post continues below.﻿

Based on many of my clients who have experienced this, and from personal experience as well, here is what you may experience after breaking things off with the narcissistic abuser in your life.

You may have lost your sense of self.

From the moment that you begin your relationship with a narcissist, they begin chipping away at your self-esteem.

It’s a gradual process that you won’t even notice. An insult here, a snack "suggestion" there, until one day you wake up and realise that the confident and happy person you were at the beginning of the relationship... has disappeared.

I thought I would walk away from my ex and instantly get back to the happy (and somewhat naïve) loving woman that I had been.

Instead, when things were finally done between us I felt absolutely nothing. I didn’t know what I wanted anymore; I didn’t know who I was, and I felt like someone had walked into my life, sucked my soul out of my body and kicked me to the curb.

You may still feel uneasy.

After spending months, years, or decades on edge, you may feel like you are still walking on eggshells.

When I was in the situation, it felt like every interaction had the potential of being a ticking time bomb.

I carried this fear with me into my next relationship.

Because I had been with someone who blamed me for everything in their life and would explode at the smallest thing, I thought my new partner was a ticking time bomb.

Even though it was healthy and a safer place, I realised I was waiting for the shoe to drop and it took me much longer to open up to someone new.

You may have to relearn how to trust.

Someone was constantly gaslighting you to alter with your state of reality. Because of this extremely harmful form of emotional abuse, you will struggle to trust your own memory or to believe yourself long after you have left the relationship.

Manipulation was at play as well. Someone you loved was pulling your strings like a puppet for so long that you haven’t been in control.

For a long time, I blamed myself for being foolish enough to fall for someone so toxic, until I remembered that I was dealing with a master manipulator who had taught me that my feelings couldn’t be trusted.

After some time and extensive therapy, I began to realise that my feelings were valid, but it took a long time for me to truly accept that anyone wanted to hear them.

You may struggle with PTSD.

At first, when I learned that victims of abuse often develop signs of PTSD I didn’t think that could be possible.

However, after doing some research it completely made sense. When you are constantly dealing with traumatic experiences, your body will almost always be in a state of flight or fight mode.

For anyone who hasn’t gone through it, I was to reiterate... narcissistic abuse is one, if not the most terrifying thing you will ever experience.

For over a year after I left my emotions were completely out of control. I felt like I would break down for no reason at the most inopportune times because a situation would remind me of one of the many traumatic experiences.

There were moments when I would have emotions overwhelming me for reasons that I couldn’t put into words. There are still movies and songs I can’t listen to because it takes me back to horrific moments.

You will have to relearn how to feel true joy.

You are never to blame for what abuse you endured. I guarantee that if you attracted this person, it is because you embody amazing traits that drew negative energy to you. You are not to blame for having a spirit that burns so brightly.

For a long time, I blamed myself for what had happened.

I believe that I was treated the way I deserved.

When I finally accepted that I wasn’t to blame a peace came over me and joy began to return shortly after.

You will be able to finally reclaim your life.

If the healing journey I have described sounds difficult... it’s because it is extremely difficult.

Leaving the abusive narcissist was the most painful thing I had ever experienced. Because of the trauma bond that we had formed, cutting him out of my life felt like a knife in my stomach.

Then… I realised that I had a choice. I could allow this experience to rob me of joy and happiness in my life or I could begin the journey to healing and claim the joy that I deserved.

I chose to begin my journey to reclaim my life and I hope with all of my heart that you do the same.

Carrie Wynn writes to provide education on what emotional and narcissistic abuse looks like, how to cultivate a healthy relationship, and how you can work to realise your self-worth. You can find her on ﻿Instagram﻿, or her blog here.

Reply
Upvote
The aftermath of leaving is way worse then staying. 6 years out and it’s still just as bad as day 1. Failed by the system, DVO’s not worth the paper they’re on with no repercussions for breaches, children’s court orders also not worth the paper they’re written on and he has endless money to throw at legal representation.
Was is worth it that at 6 my kids could already see the sort of person their father was and I’ll be so proud when my boys are grown and don’t follow in their fathers footsteps.
News
General
Opinion
True Crime
Politics
Sport
Explainer
Entertainment
Celebrity
Reality TV
Movies
TV
Books
Rogue
Royal
Lifestyle
Beauty
Fashion
Weddings
Home
Wellness
Health
Fitness
Travel
Food
Parents
Before The Bump
Pregnancy
Baby
Kids
Teens
School
Parent Opinion
Work & Money
Money
Finance
Career
Lady Startup
Relationships
Sex
Dating
Separation
Friendship
Family
Real Life
Couples