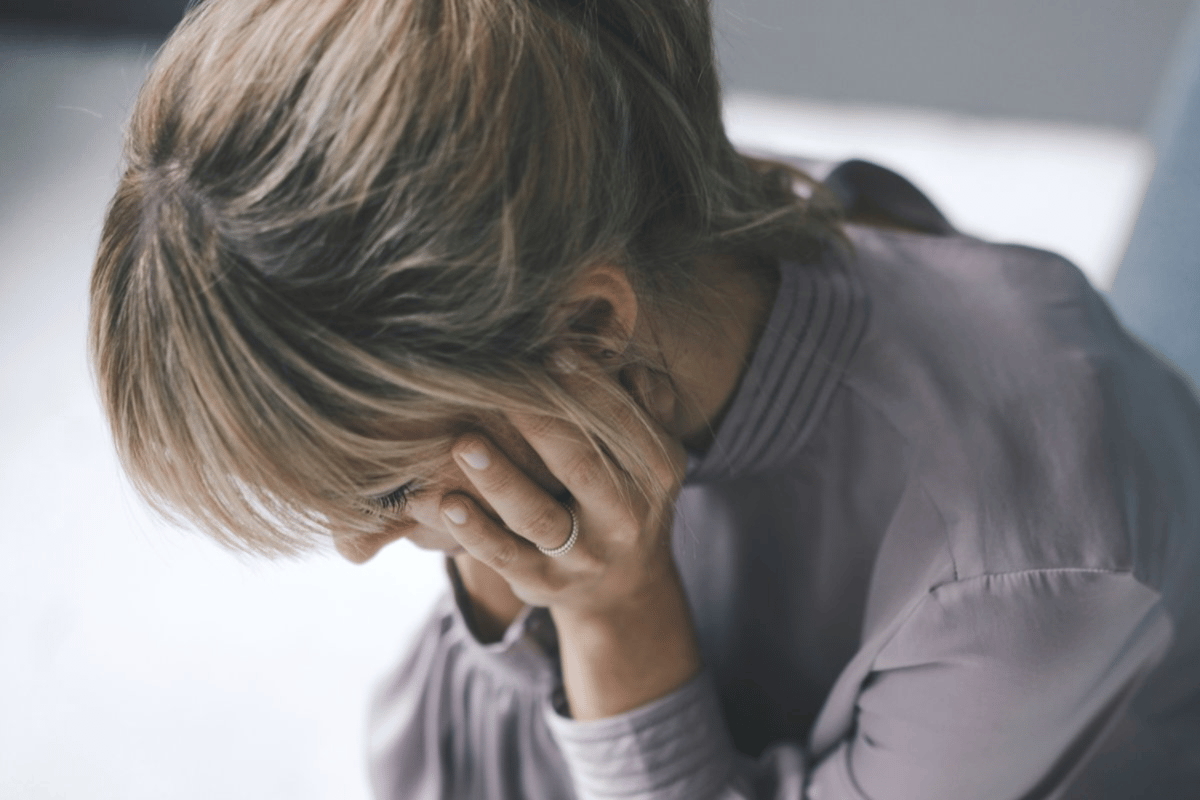 The way the wheels came off my life, in the end, was dizzying. It was like a car crash at the bottom of a hill.

It was summer, with long days and balmy evenings, but it did not feel like summer. I had been cheating on my husband for six months by this point and the weight of my mistake, of my duplicity, was holding me in place like I was underwater. I was running on empty and caring very little about anything.

For my birthday, I had arranged a party at home in my garden in the evening before the day itself. My favourite sort of party; messy and disorganised with bowls full of crisps everywhere. Cheesy music from tinny speakers and sweet cocktails in plastic glasses. As many friends as I could round up, which was a lot, because of the cocktails.

My lover asked me if he would be invited to the party. Well, no. What happened is that he told me that he was invited. “It’s your birthday,” he told me. “I love you. I should be there.”

I did not argue with him. I didn’t want to argue. I wanted him there, even though I could see it was a foolish move to have him anywhere near me in public. But I reasoned that people knew that we were “friends.” I told myself it would be weirder, in fact, not to invite him.

He said that we could be discreet. He said it would be fine. He said that the next day, under cover of visiting a friend of mine, we would have a night away together. That night away would be my birthday present.

(I’d be paying for my own present, though. That was the deal. He’d already told the necessary lies to his wife and got everything ready, but he could not pay for the hotel, because his wife would notice the spending).

On the night of my birthday party, he arrived late and he did not bring his wife. By the time he arrived, I was too drunk and overexcited, visibly far happier than I should have been to see him.

I was neglectful of my other guests, even my absolute favourite people, in favour of him. I was drinking too much and trying all the time not to catch my husband’s pleading, baffled, but slowly understanding eye.

For the first time, that night I could see myself as the other people in my life could see me. It was deeply unappealing and embarrassing. I hated myself. But I told myself that it was fine, as long as I kept drinking and the party went on.

Other people, I told myself as I drank more and more, were boring. They didn’t have full and interesting and dirty and exciting lives, like mine. They were so suburban. They couldn’t possibly understand me. They didn’t feel what I felt.

What a relief that my lover was on my side and could see through it all. How wonderful that he could see through life’s smokescreen with me to the truth of my needs. How grateful I should be, for the fact of him.

The night was late and loud and messy and when finally I got into my bed, close to dawn, my husband was in tears. He is not a man who ever cries.

I was surly and silent. I told him in a hissed monotone that he was ruining my birthday. I said that we couldn’t talk about this now. I reminded him that I was too drunk.

I said that if I had any problem, it was that he was being selfish and trapping me. I told him that if anything was wrong, it was the way he tried constantly to clip my wings, to hover around me, to make me the kind of wife he had always known I never wanted to be.

I wanted to live, I told him. I didn’t want to trudge into the future yoked uncomfortably to someone who needed to know my every move and who wanted to spend every minute with me.

Nothing I said was true. I was being so horribly unfair to him and I knew it, even as I said the words. I was lying, dredging up ridiculous arguments from absolutely nowhere, but I am good with words. I can choose them well when I am cornered. As I spoke I saw every single word hit its mark.

I may as well have punched him. Punching him would have been kinder.

I knew, even as I was speaking, that nothing I said was true or even made sense. But that didn’t matter. What mattered was that I was saying the words at all and that with every word I spat at him, I was ripping a jagged, vicious hole in the beautiful shell we had built over years together around our love, our shared life, our family.

And then I drove to meet my lover. My eyes were swollen from crying and I could smell alcohol sweating from my pores.

My lover and I travelled many miles, to a hotel that we would never actually spend the night in, because before the sky even began to darken — very soon after we checked in — a receptionist knocked carefully on the door and told me, eyes aimed firmly at the floor, that my husband was on the phone.

He would wait, she said, until I was ready to come to the phone.

He did not want to leave a message.

On the long drive back home again from the hotel, the sky had become a vivid angry pink, streaked with gold but turning a delicate violet and navy at the edges. It was dramatic and beautiful.

I felt like I had become a gyroscope, balanced on a narrow point, spinning and close to toppling. I kept thinking about when I had finally picked up the phone in that hellish hotel room and my husband had said “Who are you there with?” and I had said “You know. You know.” That is all that we had said to each other.

All I could think about, now, was the lying. All of those months of lying, to my husband, to my children, to my very best friends. To myself. What had it all been for?

As it turned out, it had apparently all been for this numb journey through fenland and fields on a golden summer evening with everything I knew about my life shattered into tiny pieces. It had all been such a waste. I couldn’t see in any of it even the ghost of who I had once known myself to be.

It was my birthday and I knew two things. One, that my life was entirely blown to pieces, destroyed, ruined.

Two, that I had done every painful bit of it to myself.

This post was originally published on Medium and has been republished here with full permission.