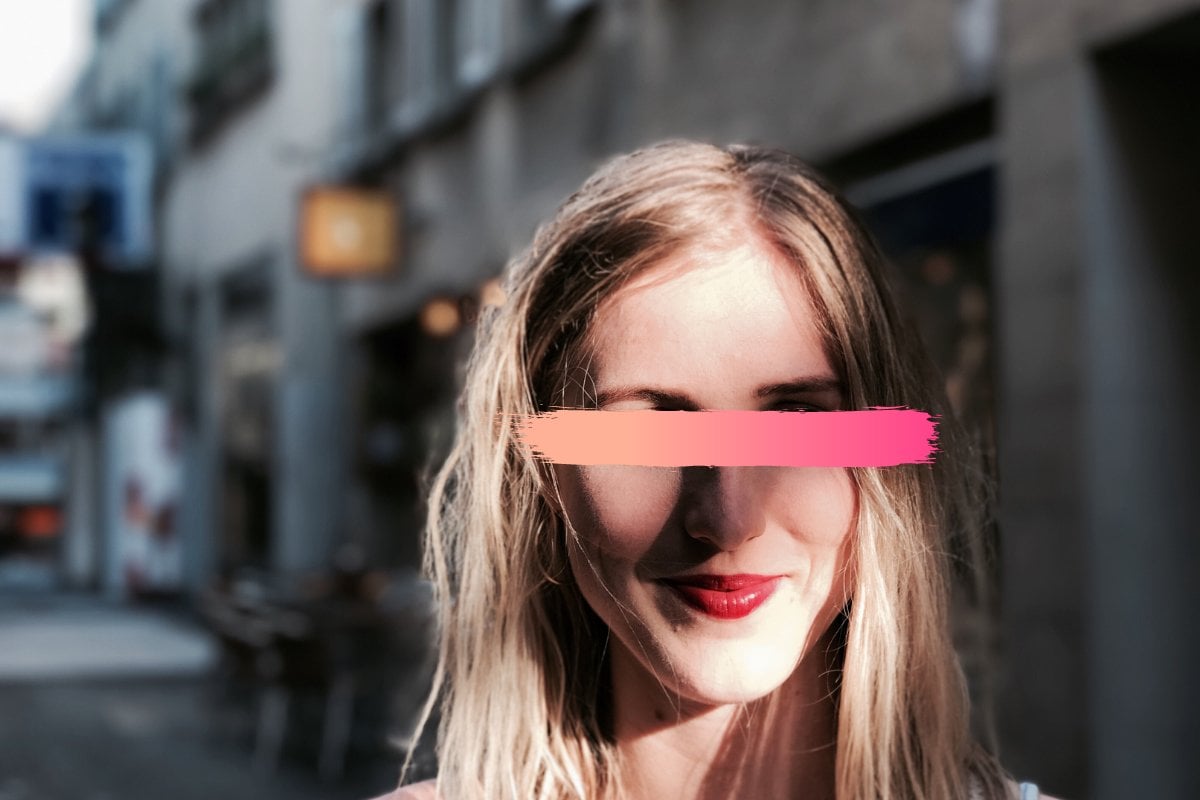 My ex-boyfriend and I were together for just over a year.

What started as a fun, casual relationship gradually got more and more serious, until I couldn’t take it anymore.

He wanted to get married and buy a house; I wanted to travel the world.

He wanted to play videos games and spend whole days in shopping centres; I was in my final year of law school and working full time. Our plans for the future were so different, so I ended it.

That’s when things started to get weird.

It would have been a few weeks since our relationship ended when I started to notice a lot of unwanted emails in my inbox.

Somehow I’d been subscribed to an array of very strange websites, some more ominous than others. One by one I unsubscribed from these email lists and didn’t pay it much more attention.

Next was my Netflix account. Suddenly my favourites list was full of titles like My Crazy Ex-Girlfriend, How to Get Away with Murder, P.S. I Love You, all movies and series that had never been my thing.

A few days later my mum called me, we shared a Netflix account with separate profiles and she said suddenly her account was all in Korean.

Her profile picture had also been changed to a wicked witch look-a-like. We laughed, but I knew it had to have been my ex-boyfriend, so I changed the password.

A few weeks later I started to receive long hand-written letters from my ex. At first, he was upset, and he wanted to get back together, but as I continued to ignore them, the letters got somewhat more and more aggressive.

During this time, the office I worked at, a small law firm, also started getting more and more hang-up calls, someone just breathing into the phone for a few long seconds before hanging up.

My colleagues joked it was my ex, we laughed, but it certainly made me feel uneasy.

One day my elderly neighbour dropped off some mail she had picked up for me while I was at work and she mentioned that she had seen my ex-boyfriend drive past several times over the past few days.

I explained to her that we weren’t together anymore, and she was surprised. I knew he was living on the other side of the city, so I was surprised too.

At this point, I remembered my ex still had a spare set of keys to my apartment. So I texted him and politely asked for him to return these keys. He replied and said he would post them.

A few weeks later I received another long hand-written letter. The last line said something like, here are your keys back. But there were no keys in the envelope. In fact, the envelope had a small straight rip along one of the creases. This is when my anxiety started to kick in.

I searched my mailbox, spoke to my neighbours and called my best friend. No one had seen my keys. It didn’t make any sense. The envelope had a stamp and had been delivered by the mail delivery service. My mailbox wasn’t locked, but I also lived alone in a pretty safe apartment complex, no one else would have gone through my mail and stolen my keys, would they?

I didn’t sleep very well that night and the next day I took all my valuables to work with me, afraid someone was planning to break into my apartment while I was out. Or worse my ex would be there when I got home.

That evening my colleague, who is also a good friend, drove me home and he came in to inspect any damage — nothing was gone. It didn’t look like anyone had been there, but together we changed the locks just to be safe.

A few months went by and nothing else seemed to happen. I graduated, quit my job, packed up my apartment and left Melbourne to travel the world indefinitely.

Almost a year later I was travelling around Turkey with my best friend when I got a message from my ex. He said he had been looking at my friend’s Instagram Stories and had seen I was in Turkey.

As his family is Turkish, he gave me some recommendations and wished me well.

Another few weeks later, I was alone in Copenhagen, a city I had made various arrangements to live in. It was here at a metro station near my new apartment that I ran into my ex for the first time in over a year.

I still don’t fully understand how this happened. My ex and I are both Australian. We had both lived in Melbourne when we were together. And as far as I knew he had zero connections to Denmark, but there he was.

The coincidence or synchronicity or whatever you want to call it was so strong that we decided we should have a coffee and catch up a little. I was baffled, but I wanted to know what was happening.

During our chat, I did ask him about all the strange events that had occurred after we broke up; he denied all of them.

I asked him what he was doing in Copenhagen. He said he was there for a friend’s wedding, and he showed me some photos. He seemed genuine enough.

I’m still not sure what happened with my keys. And I’m certainly not convinced it was a pure coincidence we ended up on the same metro platform at the same time on the opposite side of the world in Denmark.

Occasionally I still receive messages from my ex. We are friendly enough now. I didn’t end up staying in Copenhagen more than a few weeks, and he hasn’t shown up in any of my other travels.

My friends and I still laugh about my 'stalker', but a part of me still feels vulnerable, confused and angry from time to time.

Coincidence or not, malintent or not, my ex still demonstrated the power imbalance between men and women. He made me feel unsafe, and he shook my independence.

Ultimately, I know these events were quite trivial, but I hate to think of what could have happened in a different set of circumstances.

Tori is a corporate lawyer turned holistic health & self-empowerment coach, living in Mexico. Through her work, Tori guides, supports and encourages millennials all around the world to realise their potential and build the life of their dreams. You can find Tori on her  website, Facebook, and Instagram.