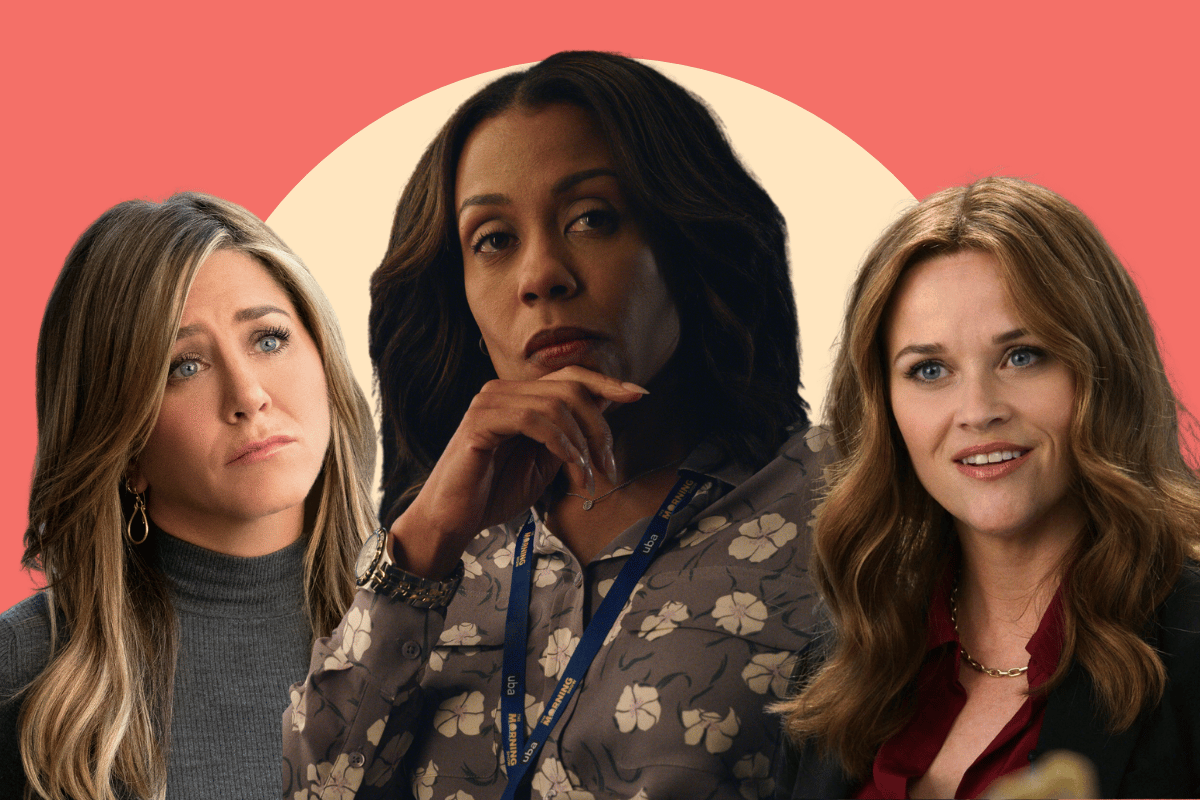 When filming first began on season two of Morning Wars in March 2020, it was set to be a very different season.

The series, titled The Morning Show internationally, was set to pick up after the explosive season one finale, which ended on a dramatic cliffhanger.

But when COVID hit just weeks into filming, the plan for season two - like many things - went out the window.

Watch the trailer for Morning Wars season two below. Post continues after video.

"We started filming in March 2020. And then we just stopped," Karen Pittman, who plays Mia Jordan in the series, told Mamamia.

"I think the initial feedback was, 'We’re going to get back as soon as we can. We’re going to be fine.' I don’t think anybody anticipated that we weren't going to be able to work until October 2020."

Although most of the scripts for season two had been finalised, the show's writers went back to the drawing board, altering season two to allow for the inclusion of the COVID-19 pandemic.

The first season of the series, which launched on Apple TV+ in 2019, followed the story of The Morning Show co-anchor Mitch Kessler (Steve Carell), who was fired amid a sexual misconduct case.

Inspired by the book Top of the Morning: Inside the Cutthroat World of Morning TV, the series also followed Kessler's on-air partner of 15 years, Alex Levy (Jennifer Aniston), as she fought to keep her job after her new rival, reporter Bradley Jackson (Reese Witherspoon), threatened to take her place at the popular breakfast news program.

While season two continues to reflect on the #MeToo movement, delving into the fictional news network's systematic sexual harassment issue, the new season also explores racism in the workplace, cancel culture, and of course, the COVID-19 pandemic.

Although many have questioned whether to include the pandemic in pop culture, Morning Wars star Karen Pittman believes it adds to the show's power and appeal.

"What I love about the show is that the storytelling will change, based upon ideas and issues," Pittman shared. 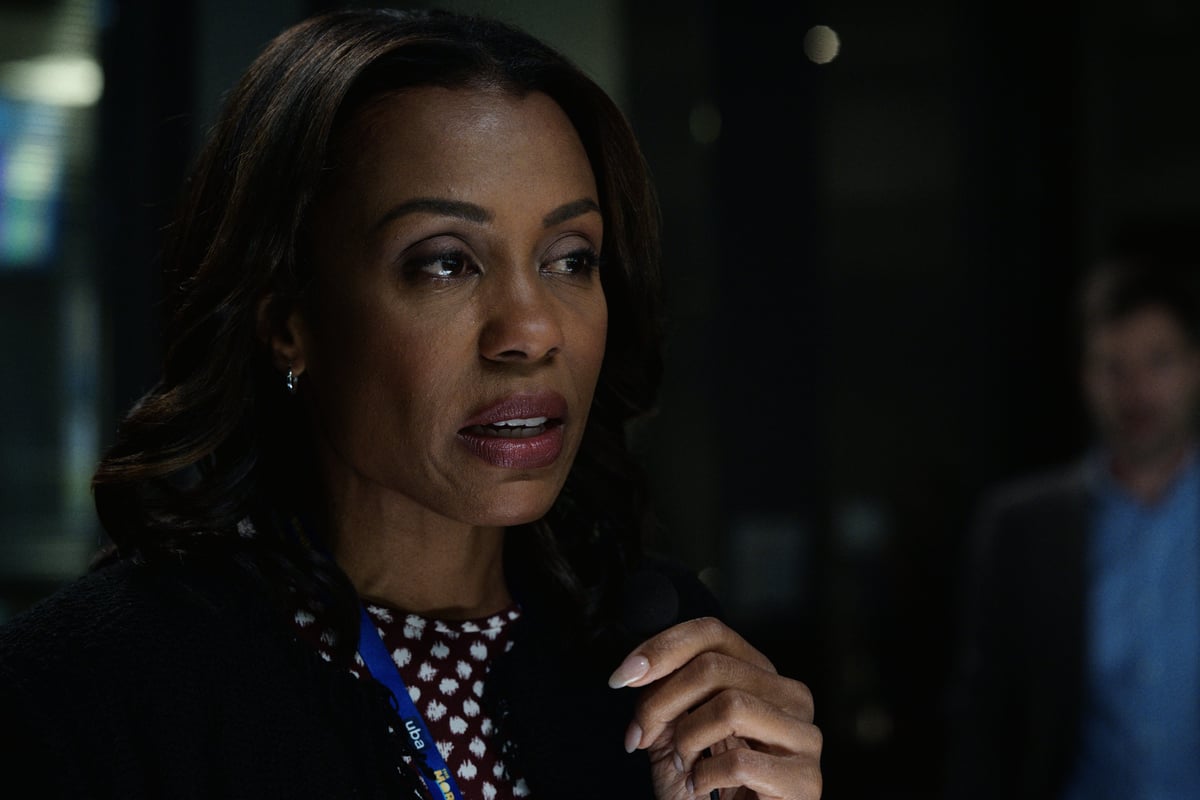 "The writing is so relevant. It’s so timely, it’s authentic," she added.

"I think what makes Morning Wars different [to other shows] is that the storytelling is nuanced. And it's pretty bold.

"In ways that maybe other writers or networks would sidestep a story, or soften it in order to appeal to people's more palatable tastes, I think the writers and the producers' appetite for bold stories is really what makes our particular television show really extraordinary."

When Pittman and the cast returned to set in October 2020 after a six-month break, the world had changed dramatically.

"By the time I got to the set in October 2020, and we started filming, I was really interested in just linking up arms with my comrades and telling a story," the actress shared.

"There was an extraordinary amount of stuff happening at the time, not to mention, we ended up with a new president by the end of 2020. And we were still filming [at that time].

"I don’t know anybody who worked on the show that wasn’t really affected by a myriad of emotions, based on what was happening around us externally."

Pittman plays Mia Jordan in the series, who was promoted to executive producer of The Morning Show at the end of season one. 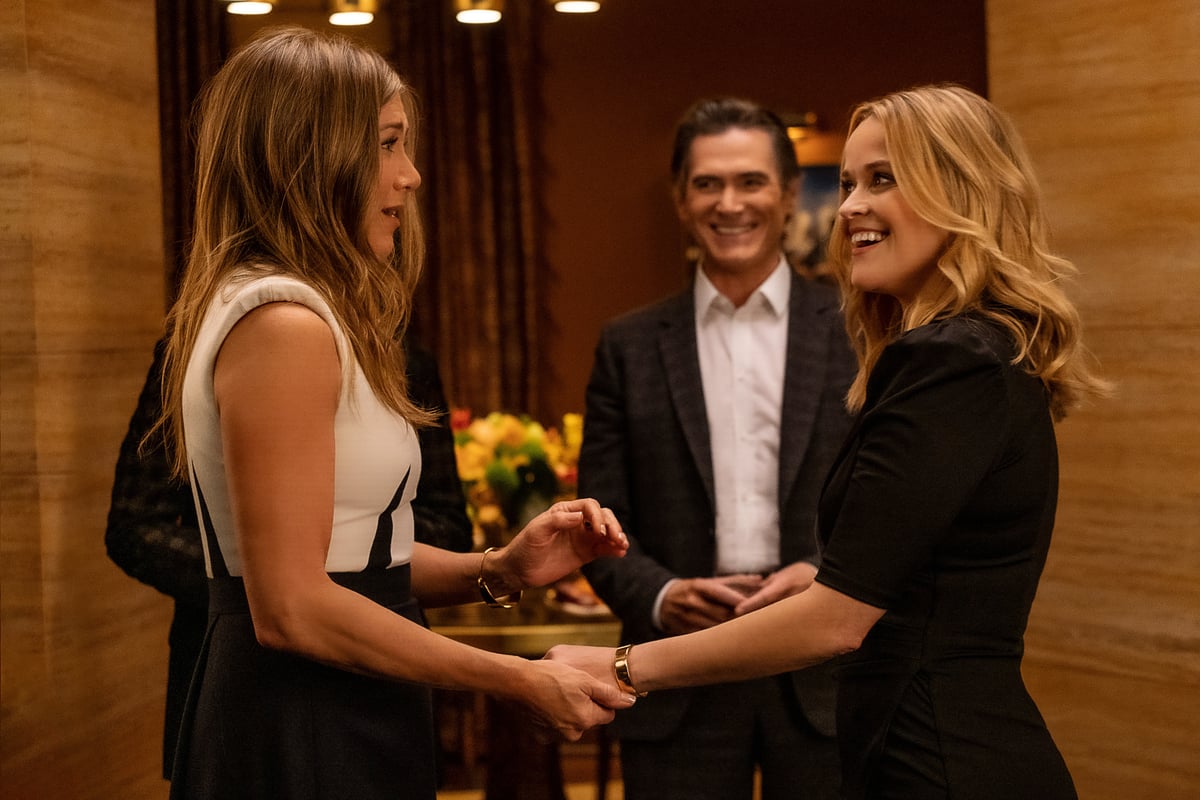 When season two begins, Mia has been left to deal with the aftermath of Mitch Kessler's sexual misconduct case, as the breakfast news program begins to fall behind in the ratings.

To prepare for the role, Pittman visited the set of breakfast news program Good Morning America.

"It really did demonstrate for me the kind of fluidity and flexibility that a television morning news program has to have in order to remain popular and work all across the country from east to west," Pittman told Mamamia.

"But it also let me know why. And that is really because in the states, morning television news programs are the cash cow. They make more money than any other news program on a network. So they’ve very valuable, and they’re really important. I got a good sense of why the stakes are so high for the people who work on it."

In season two, a number of newcomers have joined the cast, including Will Arnett, Julianna Margulies, and Greta Lee.

"I think part of the beautiful part about doing this show is that there are so many high quality, talented actors, and it makes you want to raise your game," Pittman said.

"Everybody’s process is different, and that’s really great to witness." 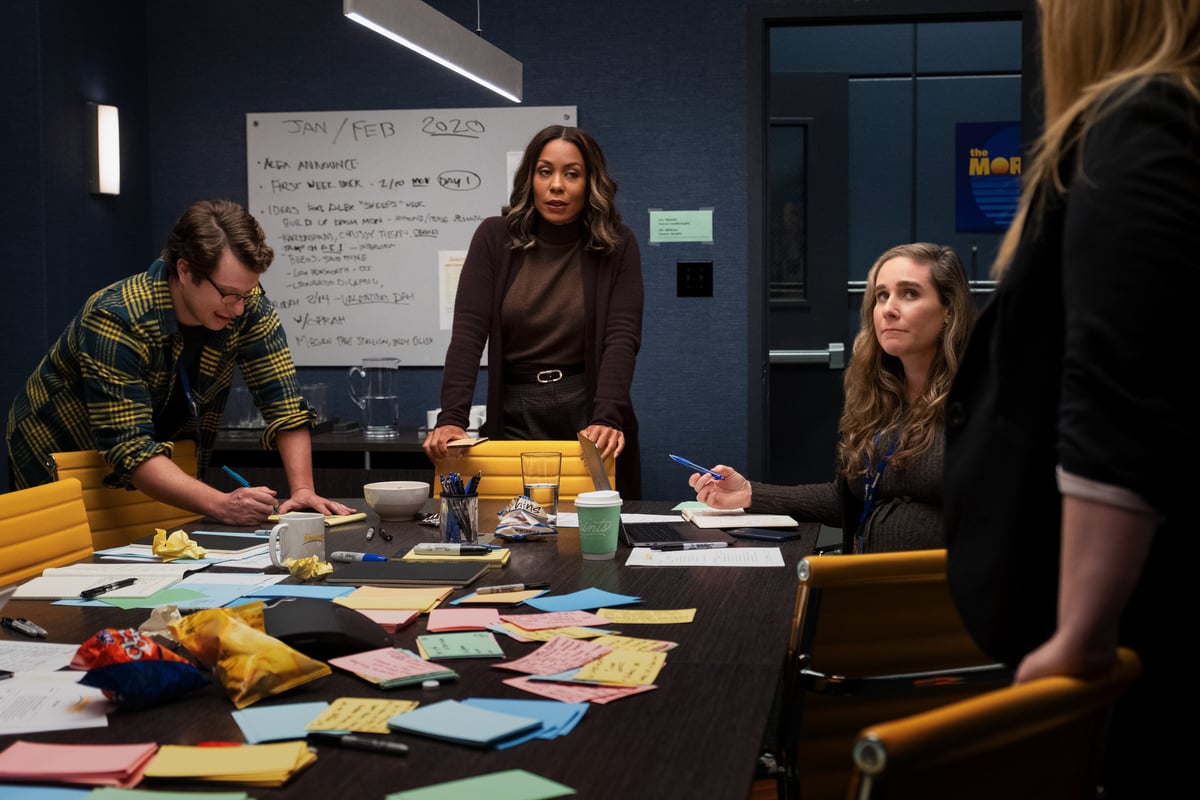 Most of all, however, Pittman enjoyed working alongside fellow Nashville native Reese Witherspoon.

"She really is the only person in Los Angeles that knows the small corner of the world that I grew up in," she said.

"[She remembers] many of the neighbourhood haunts... and areas of Nashville that a lot of people don’t know about or don’t even exist anymore.

"It feels like a little bit of home whenever I see her. She’s obviously a very generous person and really sweet and kind. But it gives you that sense of familiarity every time you come to set."

When season two of Morning Wars premieres on September 17, Pittman hopes viewers will see themselves in her character's journey.

"My goal [this season] was to be involved as much as I could with giving feedback to the writers about what I thought was important for them to share to our audience about an African American woman who finally made it to the top and what that looks like for her," she said.

"In season two, we see her really challenged by this extraordinary opportunity of being the executive producer of the morning show.

"I hope that at some point while they are watching the stories, but specifically when they're watching Mia Jordan, that the audience will see themselves in her journey this season in her character arc, and that they decide that they want to ride along with her and see how it goes for her until the very end of the season."