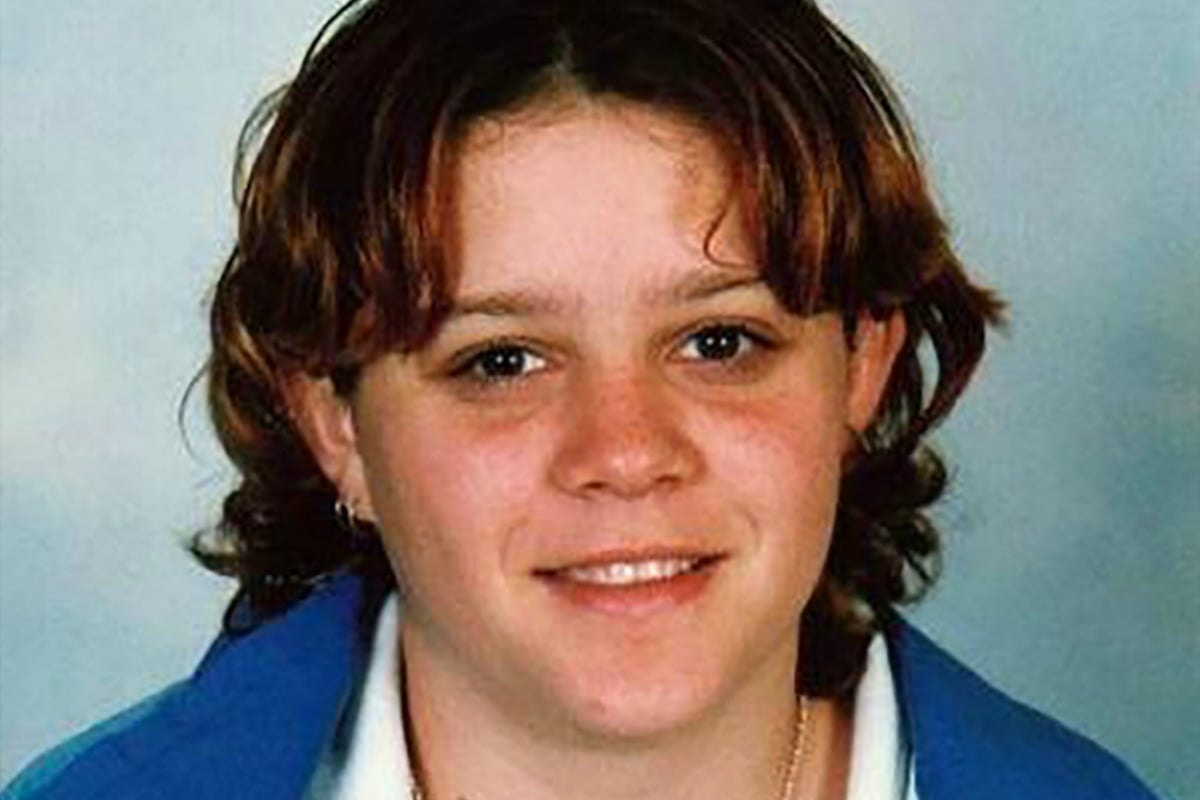 Michelle Bright was dropped off in Herbert Street, Gulgong NSW, after a birthday party on a Friday night in February 1999.

It was 12:45am, and the 17-year-old was last seen walking outside the town's Commercial Hotel, by a couple who had dropped her off.

"On Saturday, I came home from work and she still wasn't home and I knew in my heart that things weren't right. I sat outside in the misty rain until about 3am in the morning hoping she would walk up the drive," her mother Lorraine told the Sydney Morning Herald.

WATCH: This week', police appealed for answers and made an arrest. Post continues after video.

But it wasn't until three days later that the teenager's semi-naked body was found by a dog walker in a paddock by the side of the road, a nine-minute drive out of town.

She'd been dumped face down in the long grass. Her bra had been cut and torn from her body, and she'd been sexually assaulted.

In the two decades since, no one has been charged with the Indigenous girl's murder despite one of the biggest manhunts the state has ever seen.

Michelle was described by her family as much loved, bubbly, adventurous and cheeky. Animals were the love of her life, and she had dreamed of one day becoming a veterinary nurse. 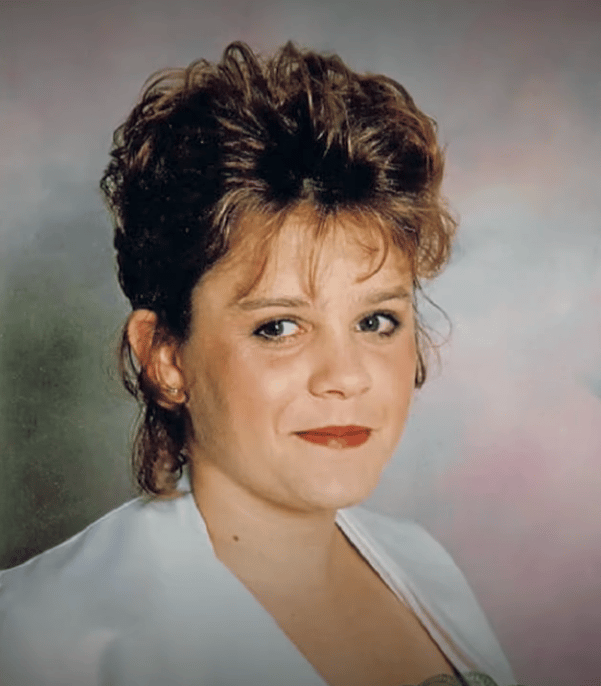 Michelle's family have been grieving publically for 21 years, desperate to find their daughter's killer. Image: 9News.

As part of police investigations, DNA samples were collected from dozens of men in the region. But despite the extensive search for clues, police weren't able to make a breakthrough.

At an inquest into Michelle's death in 2009, the counsel assisting the coroner said the crime had "shocked the town to its core," and said one of the difficulties in the case was the fact that many of the witnesses who were with Michelle in her final hours had been drinking and smoking cannabis at the time.

Deputy State Coroner Malcolm MacPherson said in his findings: ''Since the night of the murder, a black cloud has been hanging over the township of Gulgong and will continue to do so."

It's a town with a population of only 2,500. Everyone knows everyone.

On August 10, 2020, a $1 million reward was announced, with Police Minister David Elliot telling the media: "Someone must have seen or heard something. If you have any information at all regarding Michelle’s death, please contact police. Even the smallest bit of information could help solve this crime. It’s never too late."

Lorraine Bright, Michelle's mother, told the press she has suffered “unbearable pain and heartache” after 21 years of searching for answers.

She has given numerous media interviews over the years expressing her sadness.

﻿"Yet the horrible person who took her has lived a life for 18 years. He's probably had a career, travelled, been married and had children of his own - all the things that he stole from my daughter." 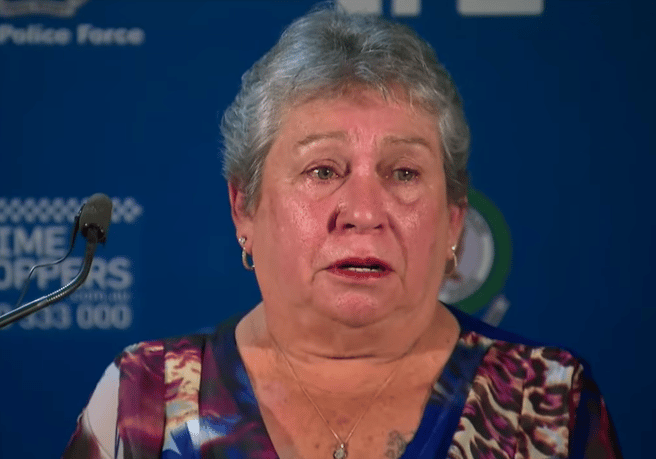 Lorraine Bright at a press conference on Monday, as a $1 million reward was announced. Image: NSW Police.

"She was a beautiful kid... she was my soulmate. We were very lucky to have her for 17 years. I personally, in my own heart, think that she might have known him.

"Our family cannot rest until we have the answers that we need to finally see justice served for Michelle," she told the police press conference on Monday.

A day later an arrest was made - the Bright family's former neighbour.

Former abattoir worker Craig Henry Rumsby, 53, was picked up by police on the side of a road in Mudgee at about 9:30pm on Tuesday night.

He was charged with murder and two counts of inflicting actual bodily harm with intent to have sexual intercourse and attempting to choke/strangle with intent to commit an indictable offence. 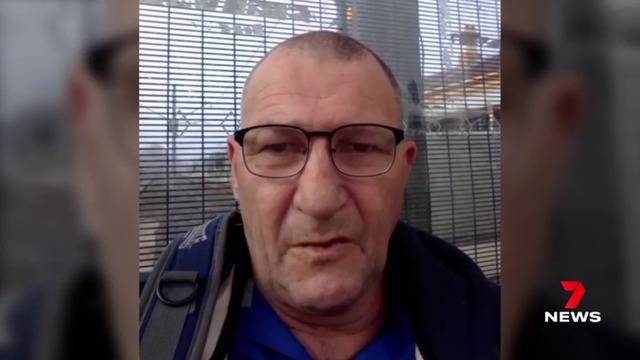 Craig Rumsby was arrested on Tuesday night. He was 32-years-old when Michelle was murdered. Image: 7News.

One of the charges was in relation to another case - the alleged sexual assault of an 18-year-old girl a year before Michelle's death.

"His reaction was unexpected - he actually was taken back to the police station with heart palpitations," Detective Superintendent Dan Doherty said.

While police haven't confirmed if someone will receive the reward on offer, Detective Superintendent Doherty did say, "There were a large number of reports that did come through. Over the last couple of days we have been able to obtain evidence that we will allege in court strongly implicates that this person has been involved."

"It’s so sad that they haven’t caught her killer [yet] Michelle was like a sister to me I feel sorry for the family," he said.

Michelle's family was called with news of the arrest on Tuesday night at 10pm.

“He was two houses down from us. Our kids went to school together,” Lorraine told 2GB the next morning.

“I haven’t slept all night, I’ve shed more tears in the past three days than I have in a lifetime,” she added. “Someone out there heard my cry for help.”

Her last words to her daughter as she left the house on that Friday afternoon were: "I love you, be careful, behave," she told the Sydney Morning Herald in 2014.

Rumsby appeared in court on Wednesday and was formally refused bail until his next court appearance in a week. 7NEWS reports he sat quietly refusing to make eye contact with Michelle's family.