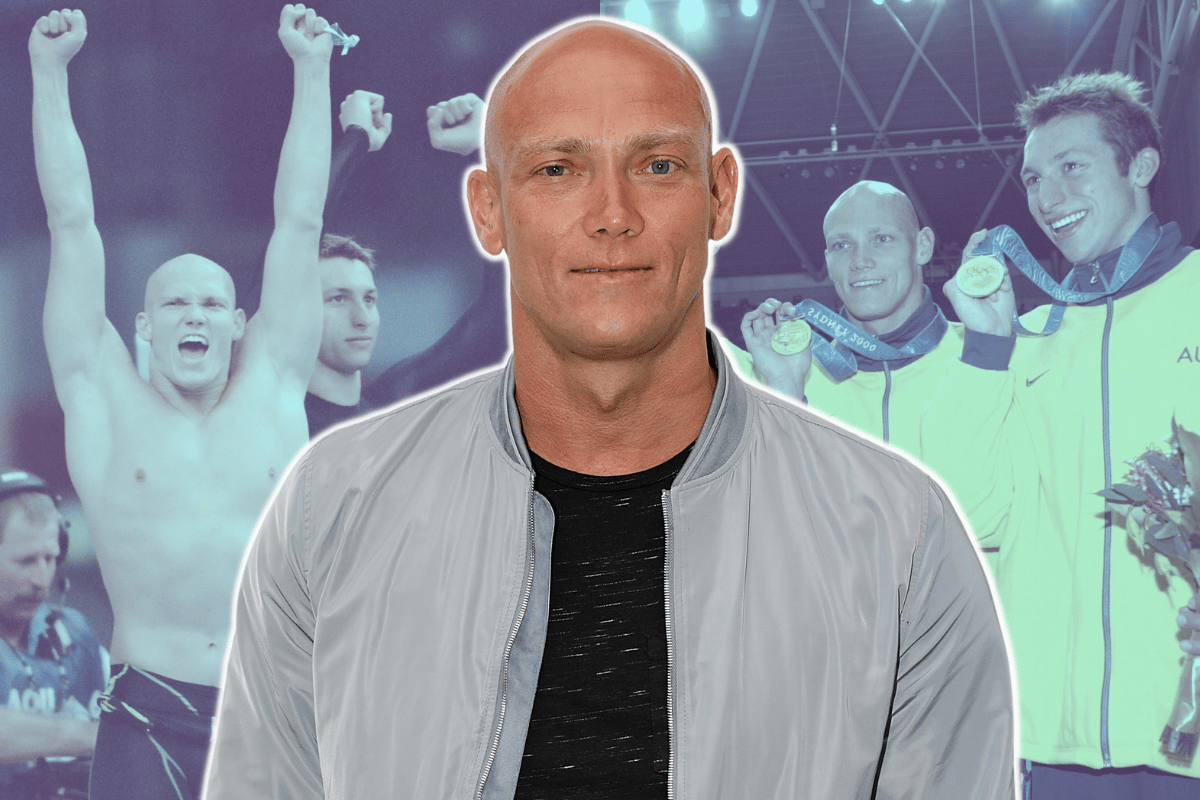 Michael Klim will forever be one of Australia's swimming greats.

In 2000, the nation watched on as the then 23-year-old dove into the pool for the 4×100m freestyle relay at the Sydney Olympics.

Within minutes, Klim along with Ian Thorpe, Chris Fydler and Ashley Callus had claimed gold and set a new world record.

Speaking on Sunday night’s The Project, the 44-year-old opened up about his life with chronic inflammatory demyelinating polyneuropathy (CIDP) - a condition which causes a progressive weakening and loss of feeling and function in the arms and legs.

"Basically, I've lost sensation in both of my feet," he told The Project host Lisa Wilkinson.

With "little" function in his left foot and "minimal" in his right, Klim depends on a walking stick and braces to help him get around.

"I might end up in a wheelchair one day," he shared.

Watch: Michael Klim speaks about his health battle on The Project. Post continued below.

Klim, who has been keeping his condition private for years, first started noticing symptoms back in 2019.

Reflecting on his health journey, the father-of-three recalled "one of the scariest moments" he had at an airport in Kuala Lumpur, Malaysia.

"I literally had to sit down on the floor. There were no seats through the airport. And I’ve called Michelle [his girlfriend] and I was literally in tears because I couldn’t pinpoint what it was," he shared.

"For me, my ability to do anything physical was something that I used to pride myself on. And it used to give me mental strength. And, bit by bit, it was being taken away."

Klim's condition worsened to the point where he would fall down in front of his children.

"That’s when [the children] really saw there was something going on with dad," said Michelle. "And it was quite scary for them to see that, and for all of us."

In June, Klim made the decision to fly from his home in Bali to undergo a back operation to relieve trapped nerves, rehabilitation and IVIG (intravenous immunoglobulin) treatments in Sydney.

Speaking about his mental health, the 44-year-old said there have been times where he has turned to drinking to help him get by.

"People that I’ve told, or I have spoken to about my CIDP, they’ve said 'oh, you’re an Olympic athlete you’ve got that mental strength to get you through this'," he said.

"And it actually hasn’t necessarily been the case. It’s not like I can do extra exercises or this or that. If anything, I’ve been more despondent about it. And it’s more depressing.

"And, you know, I’ve gone through phases where even I drink too much and try to numb the pain."

Throughout it all, Klim says his former swimming mates Chris Fydler and Ian Thorpe have been there to support him.

"Thorpey is just an incredible human being. He was calling the Mayo clinics and doing all the research for me... making sure I'm doing all the right things." 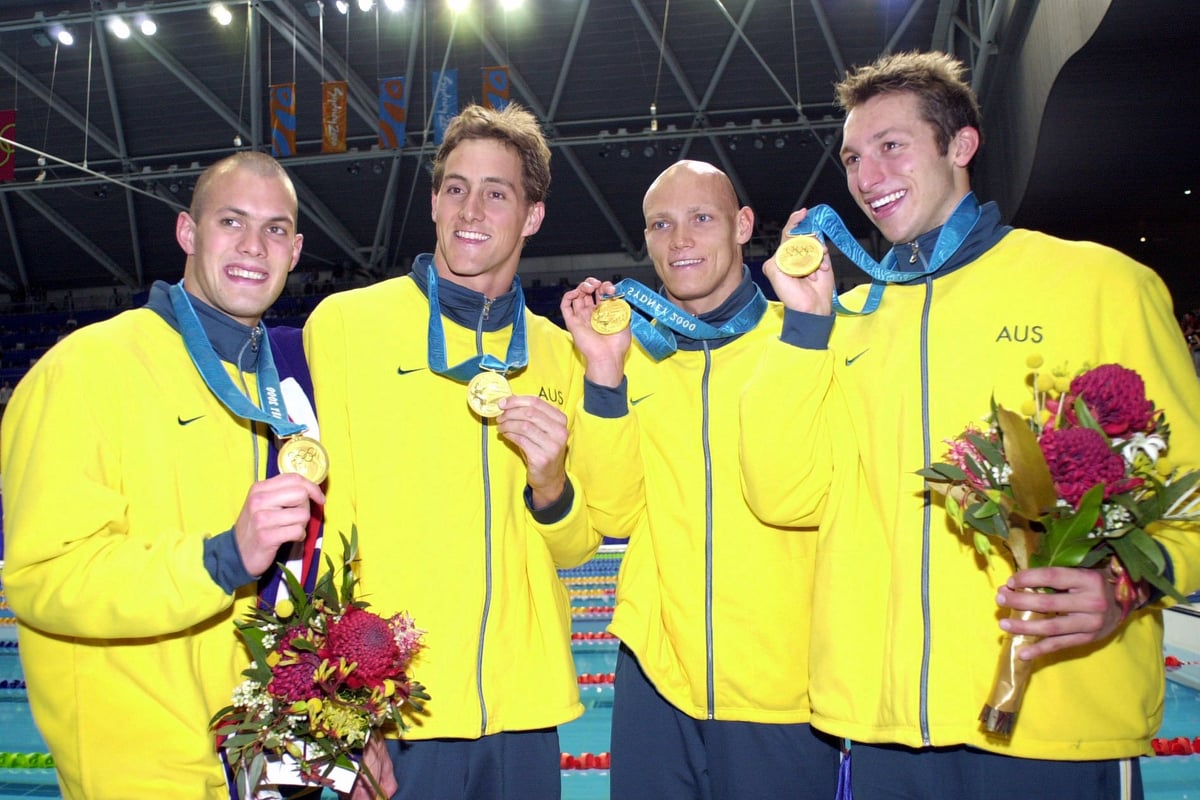 He also credits his girlfriend, Michelle, who Thorpe lovingly refers to as "the human walking stick".

Klim says that while he hasn't made a full recovery like he hoped, his condition has now stabilised.

"I haven’t had, exactly, a recovery. I’ve sort of levelled. Well, I got worse, then I got a little bit better, but I’ve just plateaued out."

Still, he's able to enjoy his love of the water and swims regularly. He's also restarted his swimming school in Bali.

"Initially, I was thinking, ‘Why was I dealt this card?’ I was feeling sorry for myself. And I almost felt like this was punishment for something," he said.

"I’d give myself about an hour a day to feel sorry and angry and frustrated and whatever else other emotion comes into my mind, and then move on with the rest of life."