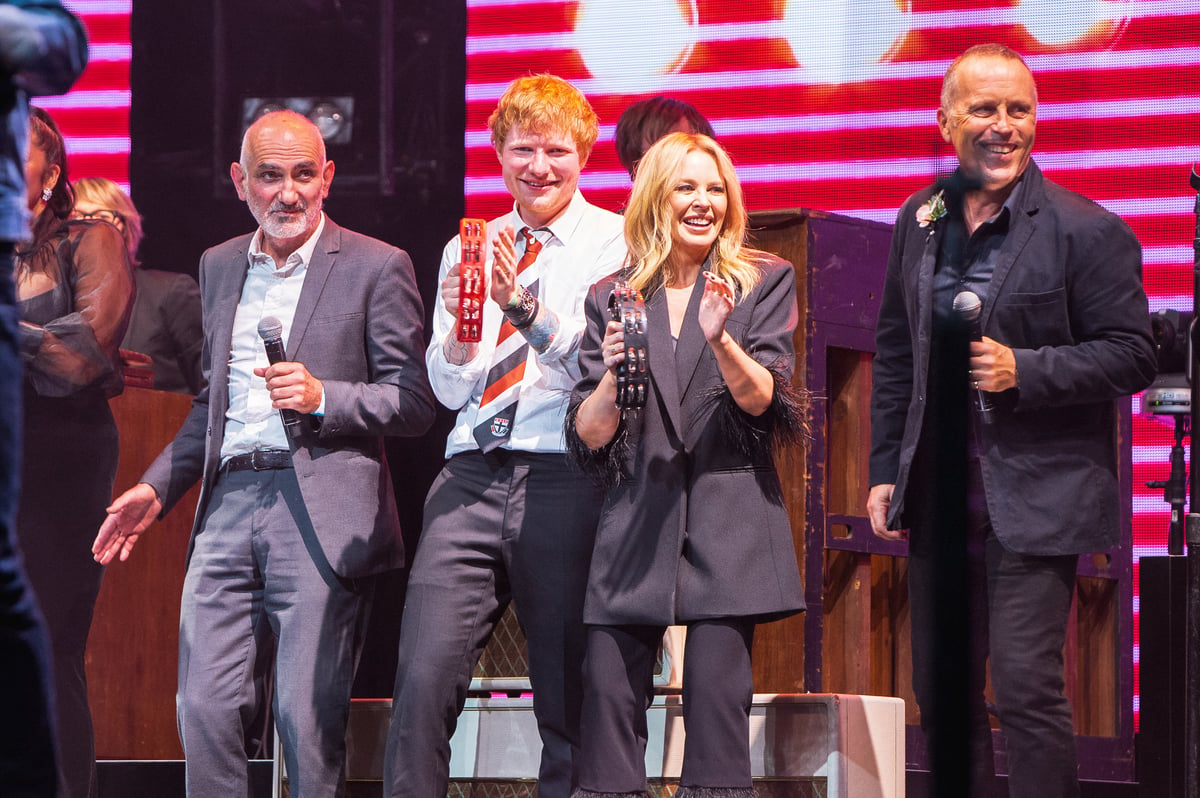 The entrepreneur, who founded Mushroom Group, Australia's largest independent entertainment company, passed away in his sleep at his home in Melbourne on March 2.

Sheeran broke down in tears on stage after performing a song he wrote for Gudinski while in quarantine last week.

"We did our first tour with him and soon after that I quickly realised that he was just a barrel of laughs," Sheeran, 30, said.

"It was just a tornado of joy everywhere he went. He just lifted the room and then f**ked off."

Sheeran was also joined on stage by Kylie Minogue for a duet of her song, 'Locomotion'.

Minogue, who was signed by Gudinski's Mushroom Records in 1987, thanked the late businessman for taking a "scrawny girl from Melbourne to the world and back home again."

Jimmy Barnes, Paul Kelly, and Mia Wray also performed at the three-hour event, which was attended by 8,000 members of the public and live-streamed on YouTube by thousands of viewers. 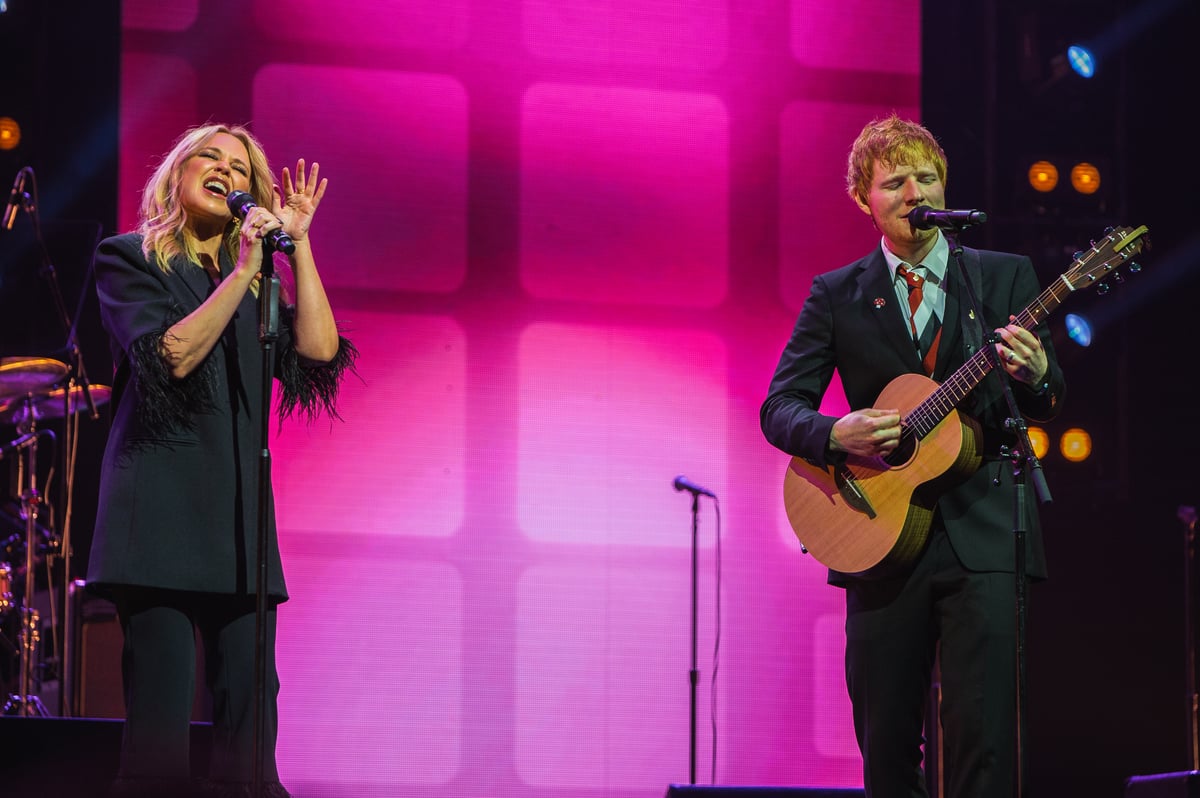 "I met Michael through work but it became very apparent to me that he cared about me as a person and this was a friendship and he had my back," Taylor Swift said.

"I had spent birthdays with Michael and Sue. They’ve opened up their home to me. I will never forget the wonderful times in my life that came about because of Michael, because he believed in me."

Elton John, who recently toured Australia under Gudinski's company Frontier Touring, referred to him as a "legend".

"Musicians from all over the world wanted to come to Australia so that they could work for him because he loved music so much," he said.

"He took care of his artists. He became their friends and their confidants. Not many people in the business can do that."

The one and only MIchael Gudinski👆🏻A man who could bring people together to play music, hear music, feel music and celebrate with music.
It is his unforgettable magic that unites us tonight to commemorate his life.#MushroomRecords #MichaelGudinski pic.twitter.com/R2imejyRRl

No one would have been able to bring Paul Kelly, Ed Sheeran, Kylie Minogue, and Mark Seymour on stage together, smashing tambourines while Jimmy Barnes belts out Good Times, except Michael Gudinski. What a beautiful and fitting memorial. Rest easy MG 🤘🏼 #MichaelGudinski pic.twitter.com/m7O7QxUeav

From a young age, Michael Gudinski had a strong entrepreneurial spirit.

Born in Melbourne in 1952, Gudinski was the son of Kopel 'Kuba' Gudinski and Nina Gudinski, who immigrated to Australia from Russia at the end of World War II.

According to Billboard, Gudinski was just seven years old when he began flexing his entrepreneurial skills by charging race-goers to park at the vacant block next to his family home on Caulfield Cup day.

In his teenage years, Gudinski began delving into his passion for music as he began promoting dance hall events in Melbourne.

After later joining the Australian Musicians Booking Organisation, Gudinski founded the Mushroom Group in 1972. At the time, he was just 20 years old.

Since then, the Mushroom Group has become Australia's largest independent entertainment company. The group is home to dozens of companies across touring, record labels, merchandising, film and television production, and booking agencies. 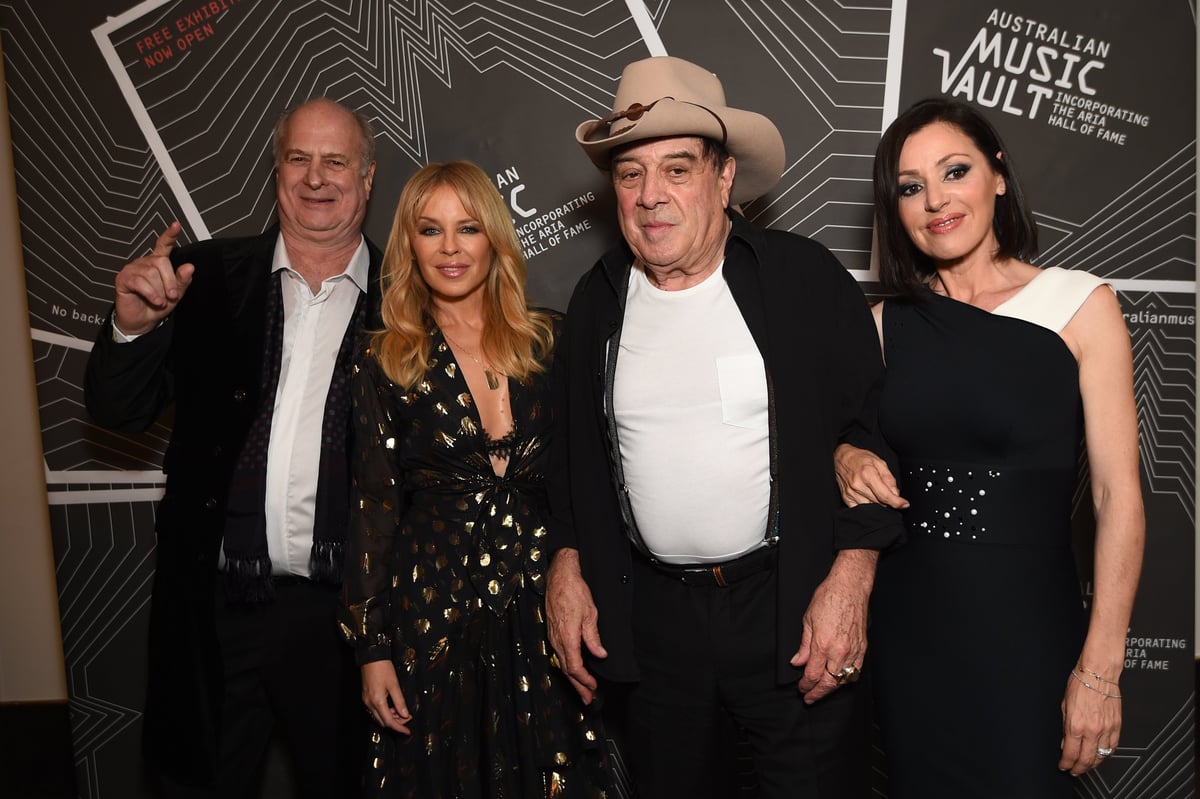 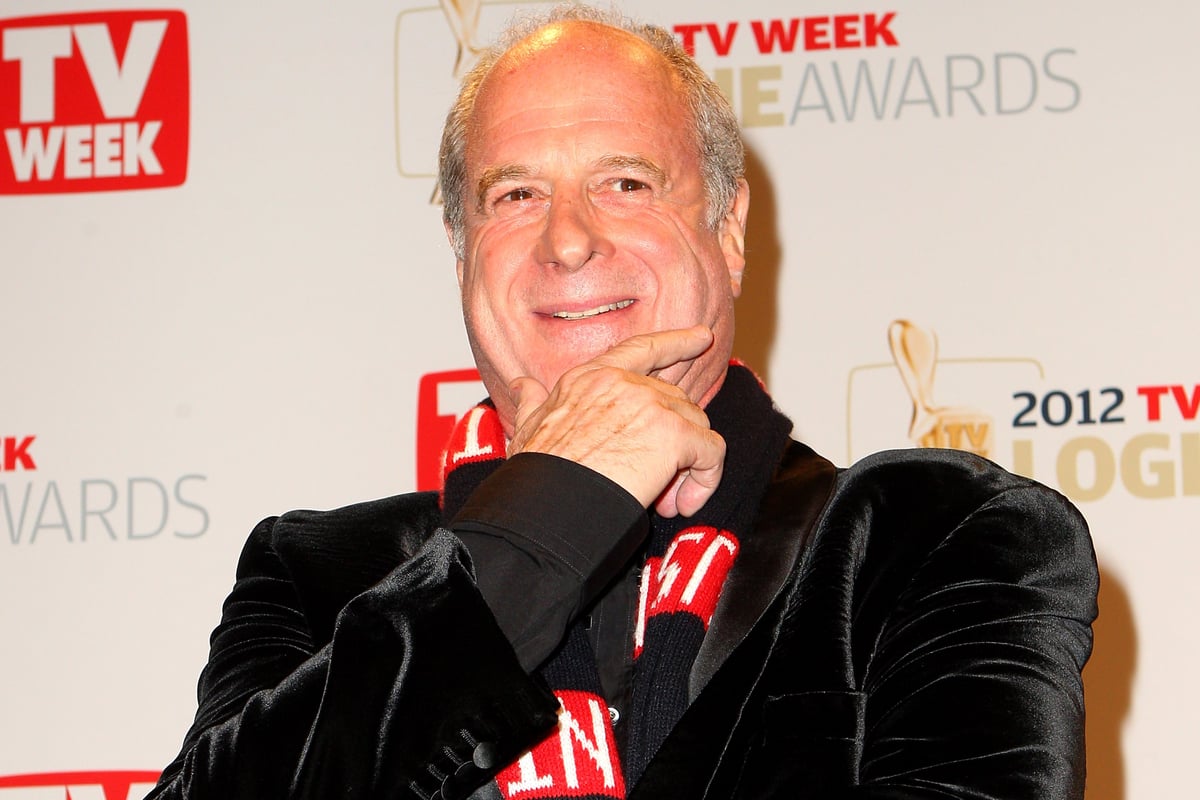 "If he hadn’t had the Skyhooks and the Kylies and everything else, you’re really questioning what we’re looking at," one of Gudinski's close friends, Michael Coppel, told The Sydney Morning Herald.

"It would be a parallel universe. We could have no local [music]... and just be completely guided by international catalogue."

Gudinski was also responsible for organising Australian tours from some of the world's most loved acts including The Rolling Stones, Paul McCartney, Madonna, Bruce Springsteen, Elton John, Foo Fighters, and Ed Sheeran.

Throughout his career, Gudinski has won numerous accolades, including an Order of Australia for service to the entertainment industry and an ARIA Award for Special Achievement.

Victorian Premier Daniel Andrews, who was unable to attend the memorial on Wednesday due to his recent back injury, remembered his close friend in a statement.

"There are few people who have shaped our state like Michael Gudinski. From local dance hall to Festival Hall, music was his life's purpose," he said.

"He leaves us with a profound legacy: the artists he inspired, the audiences he entertained and the music he helped to make."