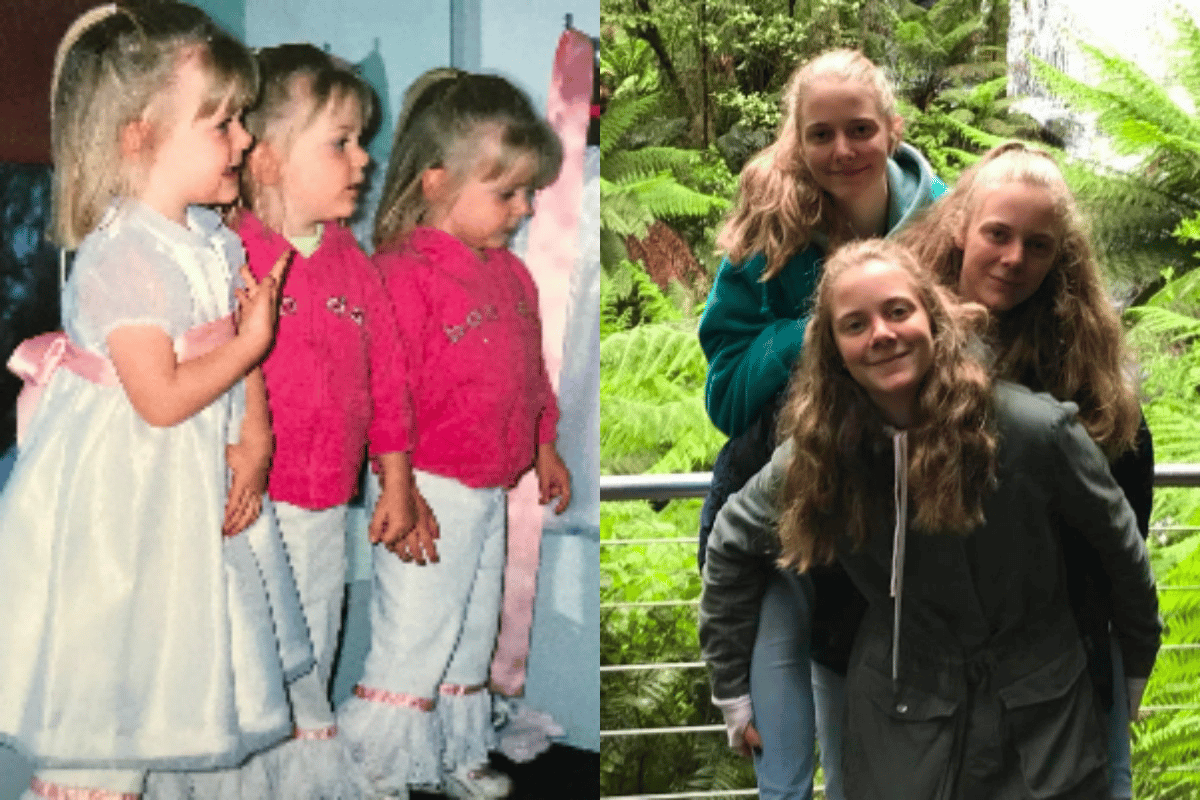 It’s possibly the most traumatic scene in the history of Australian TV drama. Claire McLeod is trapped in her car on the edge of a cliff. She tells her sister Tess to save baby Charlotte in the back seat. After Tess gets the baby out, Claire plunges to her death.

Baby Charlotte in McLeod’s Daughters was played first by twins Sarah and Alisha Hart and later by triplets Kaitlyn, Tahlia and Brooke Stacey-Clark. The triplets turned 18 last month, while the twins will have their 18th birthday in January. Yep, it’s been that long.

So what was it like for those five babies starring in the hit show filmed on a farm north of Adelaide?

Annette Hart, the mum of Sarah and Alisha, was a big fan of McLeod’s from the beginning. She remembers watching the season two finale, when Claire (Lisa Chappell) fell off her horse while pregnant.

"That was where it got left, and we didn’t know what was going to happen," Hart tells Mamamia. "We were like, ‘Oh my goodness, is the baby going to be okay?’"

It wasn’t long before she found out. Hart gave birth to twin girls five weeks premature, and while they were still in hospital, she got a call asking her if she would be interested in having her twins play Claire’s baby. At first, she thought it was someone "having a lend".

Sarah and Alisha started in the role just three days after the date they were due to be born. On set, the family were given Meg’s (Sonia Todd) cottage to hang out in while waiting for their scenes. Hart says the twins were tiny babies, but "very settled".

"If they wanted a sleeping baby, there was usually someone asleep," she remembers.

As for Claire’s death scene, Hart admits she was a bit concerned when she heard it was going to involve Charlotte in a car on the edge of a cliff. But she soon found out her babies wouldn’t be anywhere near the cliff. The shots of Charlotte in the back of the car were filmed separately from the rest, in the middle of a paddock.

"They weren’t around any of the real drama of it," Hart explains. "So they weren’t aware at all. They were quite nonchalant about the whole thing."

When the twins were five months old, their time on McLeod’s came to an end. Hart was expecting it. Sarah’s hair was getting darker, while Alisha’s was staying light.

"We knew that they were looking a little bit different, so we completely understood. We were really lucky to have had the opportunity that we had." 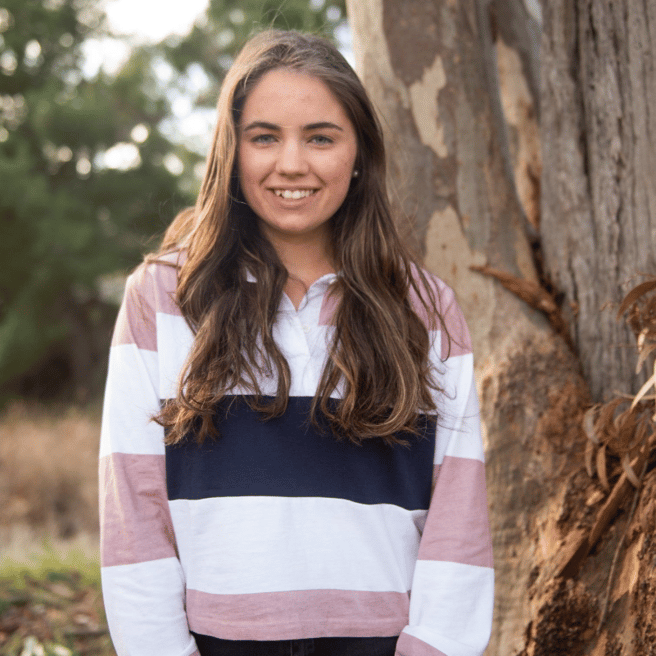 Kaitlyn, Tahlia and Brooke Stacey-Clark, who took over the role, were never going to have any issues with looking different. Identical triplets, their mother, Jo-Anne Stacey, used to paint their big toenails different colours of nail polish when they were very young to avoid confusion.

The three girls started on the show when they were 14 months old, with Stacey bringing her mum to set to help look after them. She says it was "just like playing a game" for the triplets. 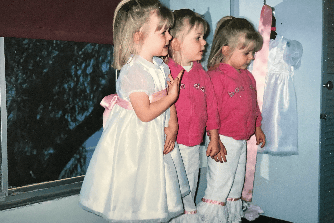 "They didn’t really know what was going on," she tells Mamamia. "We’d just go ‘one, two, three’ and I’d hand them over and I’d hide, otherwise they’d want Mum. And they’d be fine."

Stacey says the cast would drop by and play with the triplets so that the babies would feel comfortable with them.

"Kaitlyn seemed to click with Bridie (Carter, who played Tess), so she’d do more scenes with her, and then Tahlia was pretty good with the boys, and Brooke filled in," she remembers. "When they were a little bit older they’d say, ‘My turn,’ and we’d just swap them around."

There were times Stacey would have to help out. In one scene, Charlotte was meant to be standing in a bedroom when another character walked in.

"I was actually hiding down the side of the bed, holding her legs, so she wouldn’t run off!" Stacey says with a laugh. 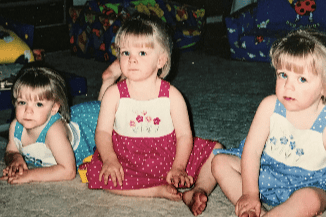 Then there was the emotional scene where Tess was leaving Charlotte with her dad Peter (Rodger Corser), and Charlotte had to reach out for Tess.

"I actually popped out so she could see me, so she reached out for me. That was handy."

Stacey says the triplets were always dressed exactly the same, so they could be swapped around quickly, if necessary. She was allowed to keep "one or two" of the outfits.

"I did want the little flower girl dress from Tess’s wedding, the little white one with the blue sash, but they wouldn’t let me have that one."

Since finishing on McLeod’s, the triplets haven’t done any more acting, apart from Kaitlyn doing drama at school. Stacey says they don’t really like attention.

"Because they’re identical, people used to stop all the time and talk about them in front of them. It was a bit strange for them."

The three are now in their first year at uni. 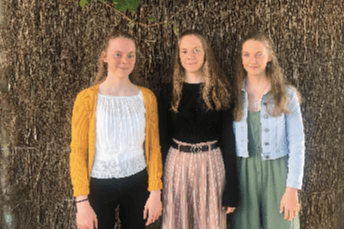 Sarah and Alisha haven’t done any more acting since McLeod’s either. The Hart family currently live in a country town in SA’s Mid North, and the twins, who are in Year 12, are very sporty.

"The girls went more towards sport than acting just because they didn’t really have that opportunity because we moved away from Adelaide," their mother explains.

Sarah is hoping to become a journalist, while Alisha is thinking about accountancy.

The family still love to get out their McLeod’s DVDs and watch them all again. In recent years, a lot of girls at the twins’ school with have discovered the show.

"They’ve seen the entire series and love it," Sarah says. "There have definitely been times when people don’t believe me when I tell them I was the baby, and it’s always funny trying to convince them and seeing their response – especially as people don’t always realise it was filmed years ago, because it’s still so popular and loved even now."