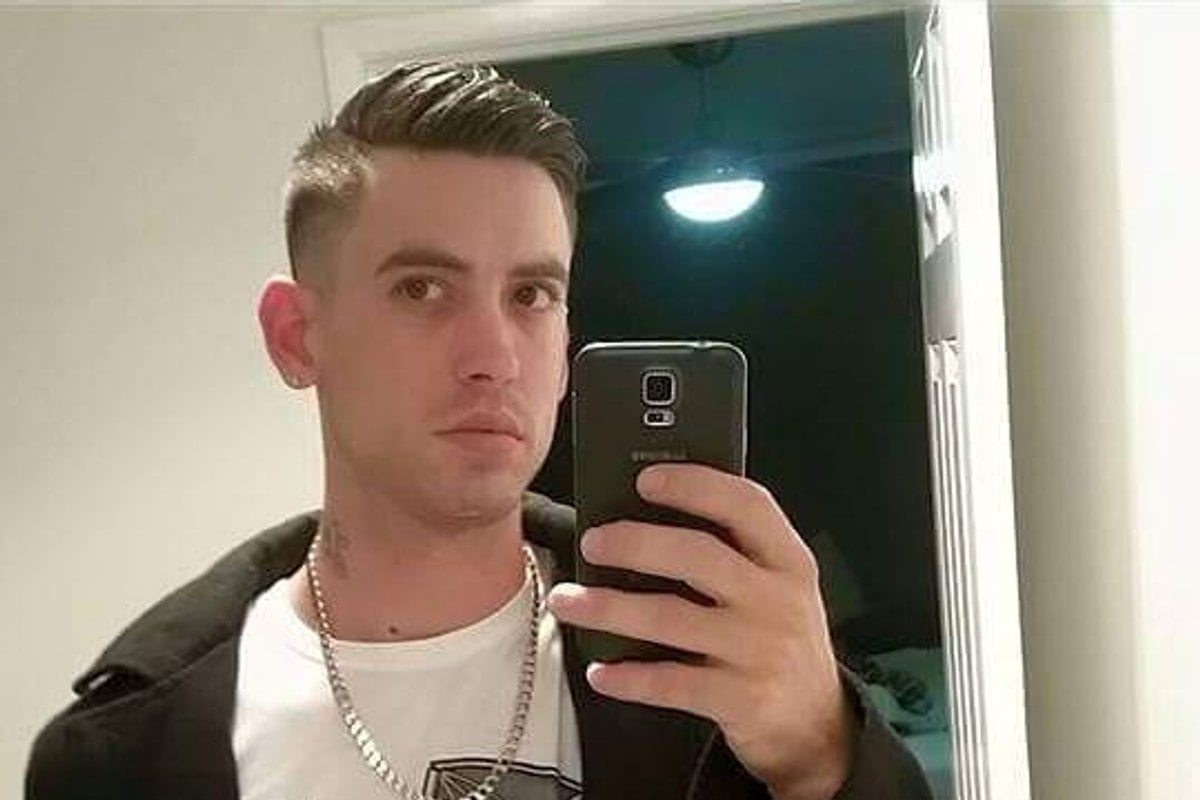 Queensland Police believe they have saved several women from a life of sex slavery in Brisbane.

On Thursday, several officers, including those from the Prostitution Enforcement Taskforce, stormed properties in Mount Gravatt East and South Brisbane and arrested Matthew James Markcrow, 35, and Crystal Marie Sawyer, 23.

Police allege that Markcrow was keeping a number of women between the ages of 17 and 24 in conditions of sexual servitude after recruiting them on social media.

The women were allegedly subject to controlled living, financial and work conditions, given stupefying drugs and have also been tattooed "Property of Matt M".

The arrests come on the back of a protracted investigation, which began back in October 2020 courtesy of a tip-off from a member of the public.

"We've been shocked by this, we didn't understand this was happening in Australia, let alone Brisbane," Detective Inspector Juliet Hancock said on Friday.

"It's quite hard to shock police. This is quite horrendous offending." 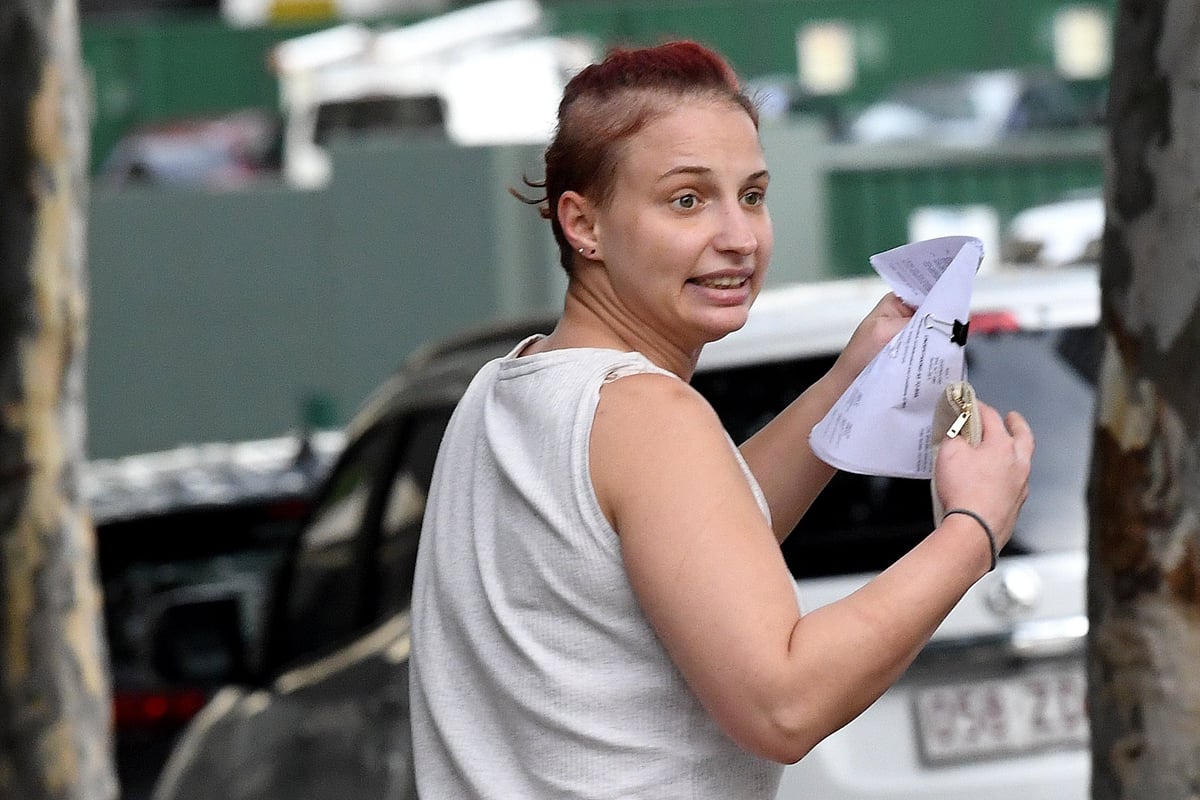 Four of the women were found at the Mount Gravatt East address, and after being freed were referred to agencies for ongoing help.

"Some of them don't understand they've been exploited and a couple of them yesterday were definitely very heavily under the influence of drugs," Detective Inspector Hancock said.

Police believe there are more victims and are urging them to come forward.

"We know of at least two more but there could be more," she said.

Judge: "The allegations against Markcrow have a particularly sinister flavour."

Both of the accused appeared in Brisbane Magistrates Court on Friday.

He was remanded in custody on a return to prison warrant and will return to Magistrates Court on February 24.

Sawyer is charged with three offences, including conducting a business involving servitude.

Prosecutor Sergeant Mark Hughes said Sawyer claimed to be "like a mother" to the girls involved and exerted a "degree of control" as he opposed her bail application.

He said police feared Sawyer would take over the prostitution business' operation if released from custody.

However, magistrate Stephen Courtney said Sawyer was young and was granted bail on strict reporting conditions despite her previous prostitution-related convictions.

"The allegations against Markcrow have a particular sinister flavour, and perhaps more will be revealed as the investigation is completed. But, having said that, I need to be concerned with the charges currently against Ms Sawyer," Mr Courtney said.

"I am satisfied that risk can be significantly mitigated."

She was ordered not to contact any witnesses involved in the police case and return to court for mention on February 24.