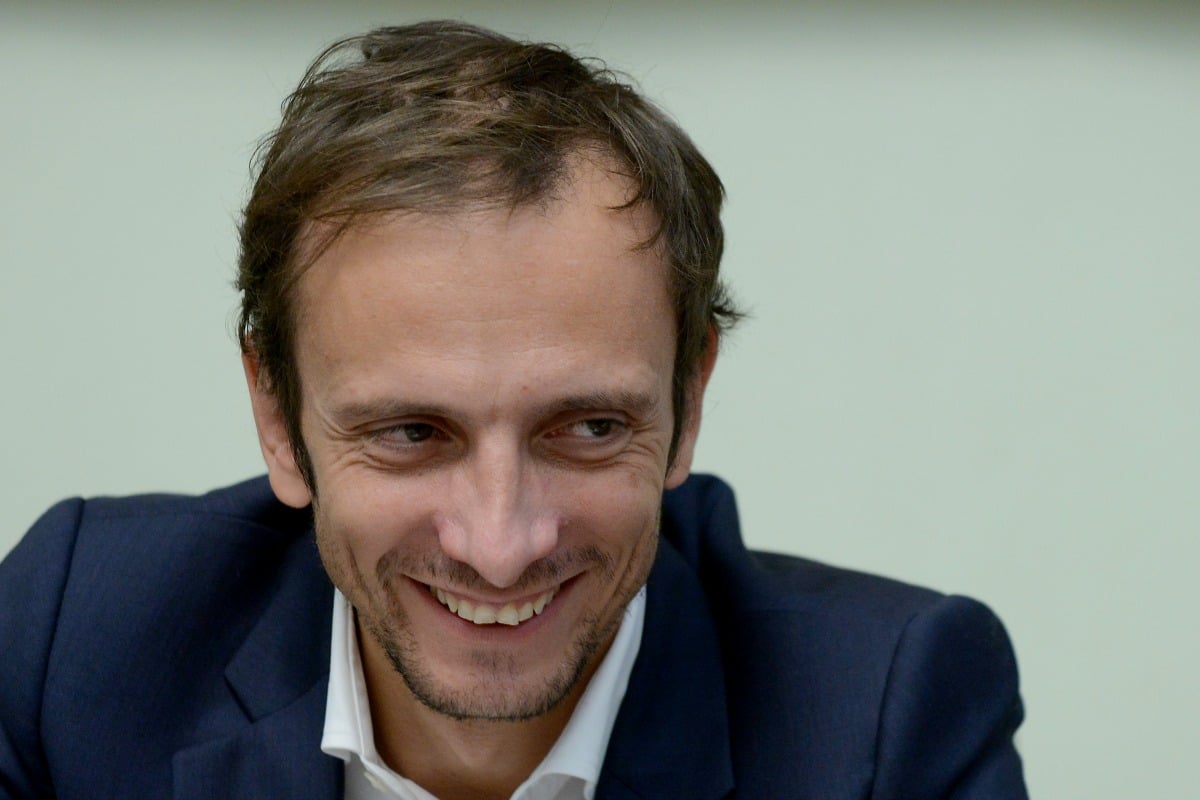 An Italian politician who leads the country’s anti-vax movement has been hospitalised after contracting chickenpox.

According to local news outlets, Massimiliano Fedriga, who is a member of Italy’s far-right party, was hospitalised for four days last week after being diagnosed with the infection.

Posting to Twitter earlier this week, Fedriga shared that he had fallen ill.

“I’m fine, I’m at home in convalescence, and I thank everyone,” he wrote.

As expected, Fedriga’s admission led to a lot of backlash online and honestly, we’re really not surprised.

“[The critics] even said I would get chickenpox from my children, not realising that my children are vaccinated.”

“A leading anti-vax figure and Italian politician was hospitalised with chickenpox earlier this week.” pic.twitter.com/k3JSE9MAR2

“If only there was something they could have done to prevent this…” one person joked.

“How ironic,” another commented.

“I wouldn’t waste a hospital bed on someone that has zero respect for human medicine,” another said.

“Karma at its best.”

A prominent microbiologist Roberto Burioni also called out Federiga, writing that he hopes the news would encourage more adults to ensure their vaccinations are up to date.

In the end, the backlash grew so intense that Federiga was forced to respond to the comments on Twitter.

“I have always said that I am in favour of vaccines and to achieve the result is necessary to form an alliance with families, not impose [it on them],” he wrote.

The Quicky explores the latest anti-vaxxers to pollute the system. Post continues below…

Strangely, Federiga states that he is in favour of vaccines.

But despite vaccinating his own children, the Italian politician is strongly against Italy’s new mandatory vaccination laws, which were created to immunise children against several diseases including, ironically enough, chickenpox.

Fedriga has previously stated that he believes parents shouldn’t be coerced into vaccinating their children and called those who demand the laws “Stalinists”. Yikes.

The mandatory vaccination laws were introduced in Italy following a measles outbreak in 2017.

He doesn't sound like an anti vaxxer, just someone who doesn't want forced mandatory vaccines. I'm 100% pro vaxx and will never understand why people choose not to do it, but I'm not comfortable with forcing people to do it either.

Having said that, he just totally smashed the anti vaxx argument that these are harmless childhood illnessess- especially chickenpox -by being hospitalised for it.

I think penalties for not vaccinating with no good medical reason are appropriate, as this is becoming a public health crisis. Parents should be fined and it should be means tested, so that rich parents are punished, too. They should also not be able to enroll their kids in any school or day care that receives government funding. There are consequences to believing in pseudo-science and this should be a couple of them.

I agree with schools and preschools not accepting non vaccinated (with no valid reason) children, and I agree with withholding family tax benefit etc. It's the suggestion of criminal charges etc, I personally think that goes a bit too far.

I’m pro enforcing vaccines for kids who aren’t old enough to make their own medical choices. Adults should have the bodily autonomy to risk their own lives, but idiot parents shouldn’t be able to put their kids lives on the line for their latest Instagram trend. Similar to how we don’t allow parents to refuse life saving surgery for children based on their cultural or religious preferences.

At the moment I look forward to all these poor kids turning 16, getting their own Medicare card and promptly getting all their shots. Forget getting a secret tattoo or piercing, this generation of rebellious teens will get secret polio shots.

I'll try to post this again, just to see if MM is capable of balanced reporting.

Pro-vax NY Senator Jose Peralta died last year at 47yo of complications from the flu vaccine. There's irony to this too.

It goes to show how important the vaccination debate is and how transparency and respect for both sides of the argument must be allowed so that we can continue the dialogue and get parents the reassurance they are seeking. Just demonising parents and allowing big business to commandeer the media to prevent this dialogue hasn't and will continue not to work. All parents want is transparency around vaccines.

If you look at how the anti vaxx groups operate, this is classic, they started speculating and writing articles that it was due to the flu shot before an autopsy was carried out. They had absolutely no evidence that it was the flu shot at all.

How many other people have read these things online and made health decisions based on nothing more than anti vaxx fear campaigns?

What on earth are you talking about? New York State Senator José Peralta, of Queens, passed away from natural causes, complications of acute promyelocytic leukemia, as ruled by the medical examiner.