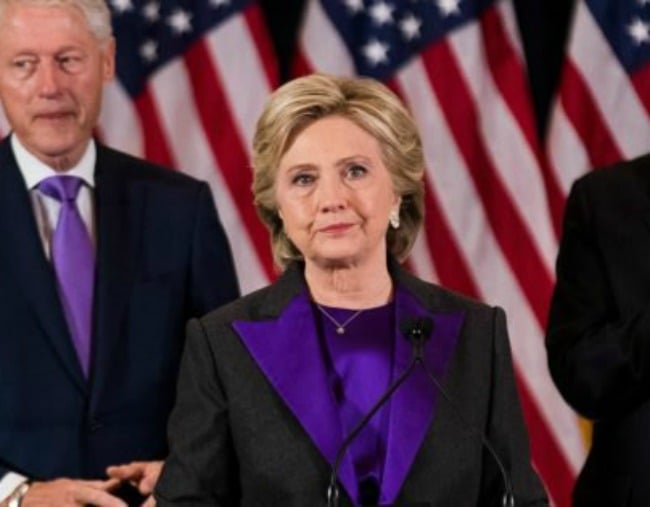 Notorious former pharmaceutical executive Martin Shkreli has been jailed after a US federal judge deemed him a threat to the community for offering $US5000 ($A6,262) for anyone who could “grab a hair” from Hillary Clinton during her book tour.

The New York Times reports Shkreli, who was awaiting sentencing after he was convicted last month of securities fraud, has had his bail revoked after he was found to be a threat to the community over his call for a strand of Clinton’s hair.

In a Facebook post that has been since removed, the 34-year-old dubbed the “Pharma bro” offered the money for anyone who could “grab a hair” from Clinton during her book tour.

The post suggested a conspiracy about the Clinton Foundation, and insinuated that Shkreli wanted to compile DNA information about Clinton.

Prosecutors said Shkreli’s behaviour reflected “an escalating pattern of threats and harassment,” and said it required “a significant expenditure of resources” by the Secret Service.

“There has been a danger presented through this post,” Judge Kiyo Matsumoto said, according to the Times.

“That is a solicitation to assault in exchange for money that is not protected by the First Amendment,” she said.

Shkreli has since apologised to Matsumoto for his “awkward attempt at humor”.

Shkreli gained notoriety and was called “America’s most hated man” by the media in 2015 when he hiked the price of Daraprim, a drug used to treat infections in HIV patients, from $US13.50 to $US750 dollars per tablet.

He should have just published a photo of him holding a fake severed head of Clinton. Apparently that's acceptable.

He is also on bail while he's being tried for other crimes. This breaches the bail conditions.

Just about no one anywhere supported Kathy Griffin with her God awful photograph. But she wasn't on bail for other crimes at the time it was taken. She also didn't offer to pay anyone to actually commit a crime. The two issues are completely different.

This is a sick human being and if you are a decent individual, this should override your hatred for the Clintons.

Have you SEEN the price hikes on tomato sauce lately?