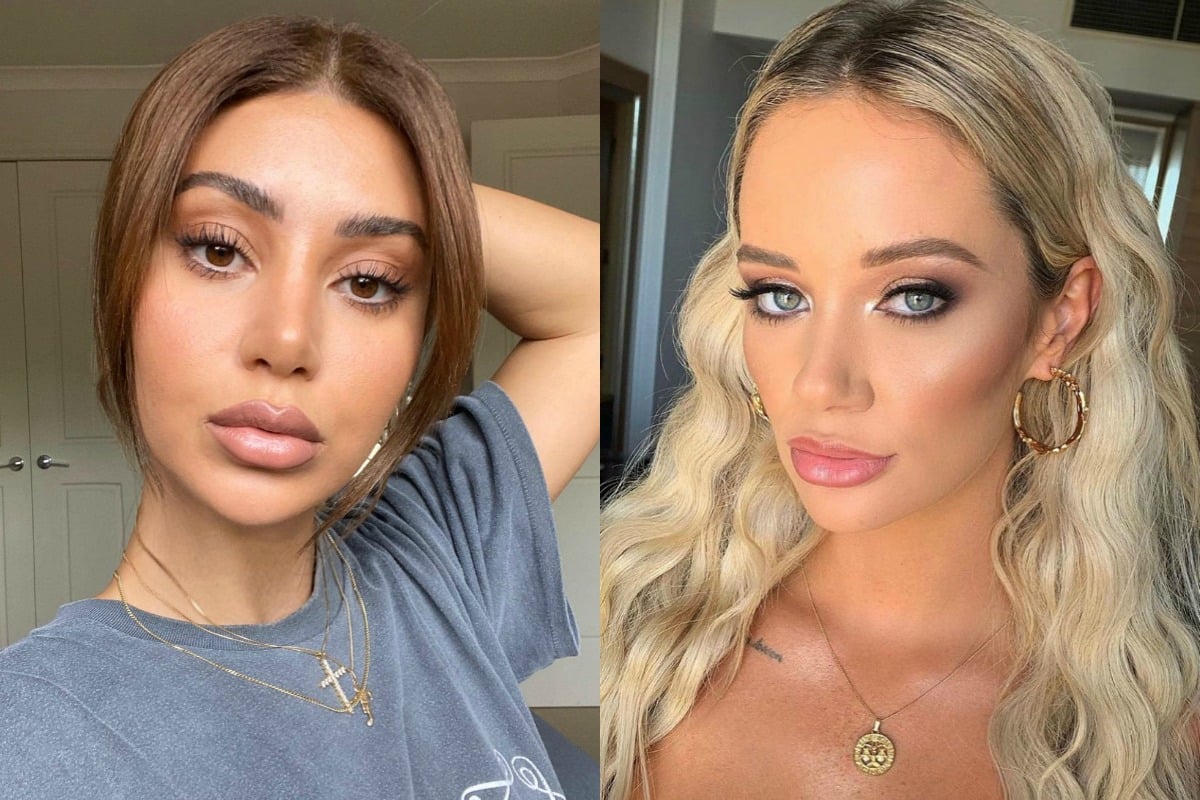 If there's anything we desperately need right now, its trashy reality television.

From The Bachelor franchise to SAS Australia, to the weirdness that was The Masked Singer, this year has certainly been jam-packed with reality TV goodness.

And now, to kick off next year's reality TV season, it seems we may be getting a Married At First Sight all-stars spin-off special.

Watch the teaser trailer for Married At First Sight 2021 below. Post continues after video.

Yes, according to The Wash, Channel Nine have reportedly commissioned a two-part special to air before the new season kicks off in late January.

According to the publication, the reunion special will feature the most chaotic cast members from the last seven seasons coming together for a giant, drama-filled dinner party. It's believed the cast will also relive their past scandals together.

Plus, to remind us that the show has actually had *checks notes*... three success stories, the remaining couples will also join the dinner party.

Here's the full (unconfirmed) cast list for the reunion special:

Judging from some names on this line-up, it certainly won't be a drama-free event.

I mean, can you imagine Cyrell and Martha reliving that infamous red wine throwing incident?

The news comes amid the launch of the teaser trailer for Married At First Sight 2021.

Returning for its eighth season early next year, the reality show will feature 10 new couples.

And now, thanks to some super-sleuthing from Instagram page @mafsfunny, we have actual human names, faces and job titles to tie to this year's brides and grooms.

"Here's a look at some of the new brides and grooms that have been recognised from ads or named in the press," the page wrote on Instagram.

Among the contestants is Booka Nile, who sings and plays keyboard for Perth metal band Make Them Suffer.

Outside of Make Them Suffer, Booka is a vocalist and guitarist in indie-pop band Internet Friends. She's also part of the team behind mental health project, Sonic Minds, which was founded earlier this year.

According to the Daily Mail, Bryce, who reportedly split from his fiancee earlier this year, has taken three months of leave from his radio job to appear on the show.

Another rumoured contestant is former AFL player Jake Edwards, who has been a big advocate for mental health in recent years, opening up about his own struggles with depression and anxiety.

Speaking at Channel Nine's Upfronts earlier this year, the network shared that the "Zoom casting process uncovered the most genuine cast yet, making sure next year more than ever, is about finding love, not fame".

As for the experts, the new season will feature a new expert, Alessandra Rampolla, who will join John Aiken and Mel Schilling.

"With my particular expertise, I hope to contribute to the complex mix of components that ensure marriages not only work but thrive in the long haul," the clinical sexologist shared in a statement.

"One of my strongest core beliefs is that sexual expression and compatibility are vital in building, nourishing and maintaining healthy romantic relationships, and it is my pleasure to help guide our participants in balancing this important factor in their brave quest for love."

She will replace expert Dr Trisha Stratford, who announced her exit from the show earlier this year.

"After seven seasons of Married At First Sight I have decided to step back from the television series to focus on my writing, research and neuropsychotherapy," she said in a statement.

"I’ve been involved right from the beginning in the challenge of bringing this social experiment to television. The program provides a platform for an ongoing conversation on relationships and I wish the program continued success and hope future participants find everlasting love."