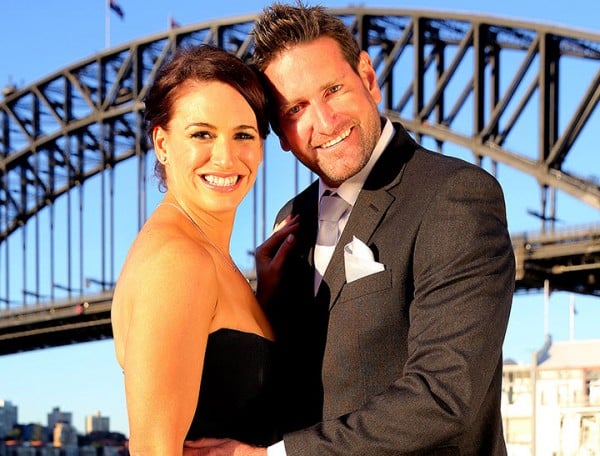 We all know her ‘marriage’ to Lachlan McAleer didn’t end in true love.  But now the marketing manager has shared that see is in a new relationship and he is “someone lovely”.

Clare told TV Week she was out with her friends a few months ago when she was approached by a man after his friends had recognised her from the reality dating show.

The stranger later asked Clare to go on a date with him.

“There were fireworks. Spending three hours with him, I had so much more in common than I ever had with my ex-husband," she said.

While Clare didn't share his name, she did say, “He’s not a farmer!”

WATCH Lachlan on Current Affair. Post continues after the video...

When it comes to her former 'husband' Lachlan however, Clare says he "got lucky" with the way in which he was portrayed on the show.

“He’s ended up getting what he wanted: fame, attention and more TV appearances,” Clare said.

And when Farmer Wants A Wife. goes to air? Well Clare says she'll "have something better to do when that’s on!”