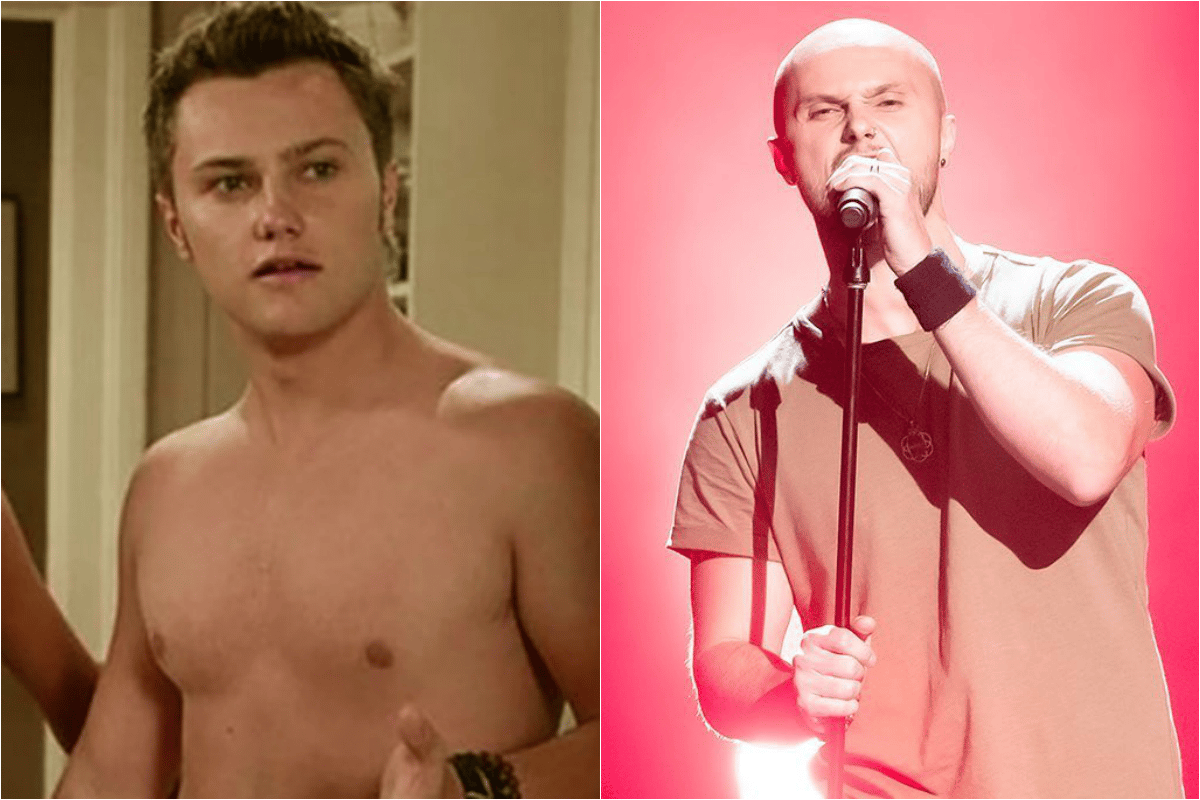 In 2004, Mark Furze was a familiar face in our lounge rooms, as he walked the shores of Summer Bay on Home and Away.

Dubbed the "golden age" of the popular soap opera, Furze - then a teenager - played Alf Stewart's grandson, Ric Dalby, alongside his co-stars including Chris Hemsworth, Isabel Lucas and Sharni Vinson.

"It was a really amazing time in my life… I was on the show for four years," Mark told 9Now. "For me, it shaped my life."

Fast forward 16 years and Australia learned that Mark Furze has a voice that will turn your head - four heads, in fact, as seen on Monday night's episode of The Voice.

The actor showcased his impressive talent as a rock singer, turning all four of the judge's chairs.

Guy Sebastian, Boy George, Kelly Rowland and Delta Goodrem all fought to have the Aussie on their team after he sang a rendition of 'Blow' by Bruno Mars, Ed Sheeran and Chris Stapleton.

After considerable deliberation, he decided to go with Team Kelly.

Between then and now, Furze has continued his career in the entertainment industry.

After leaving Home and Away in 2008, he had a role in TV series Underbelly: The Golden Mile in 2010, and starred in Australian film A Heartbeat Away in 2011.

He then moved to Los Angeles, and is part of the rock band Shotgun Alley.

Now, though, Furze has returned to Australia with the hope of further embedding his name in the local music industry. 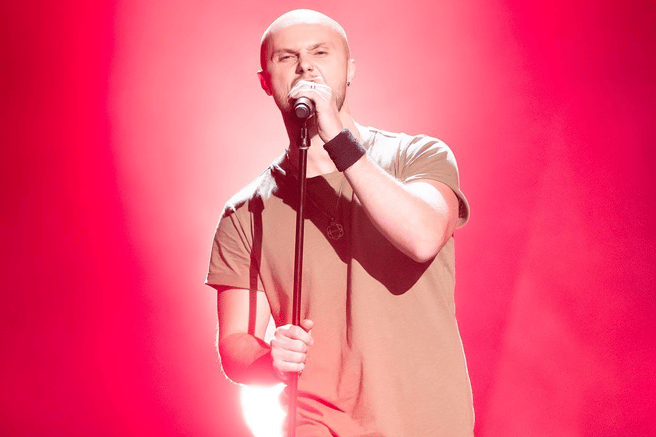 Mark Furze on The Voice. Image: Channel Nine.  Talking to TV Week, the 34-year-old explained: "I spent nearly 10 years in LA, but I moved back to Sydney's northern beaches a year ago, so I'm open to whatever work comes my way.

"I do feel a bit vulnerable in putting myself out there on a reality TV show," Mark admitted. "I really had to think it over."

His decision to audition for The Voice was based on his desire to show Australia a side of his talent we haven't yet seen.

"I'm keen to reintroduce myself to Australia. Ric will always be a part of my life – I still get recognised as him – but I want to show off another side of myself." 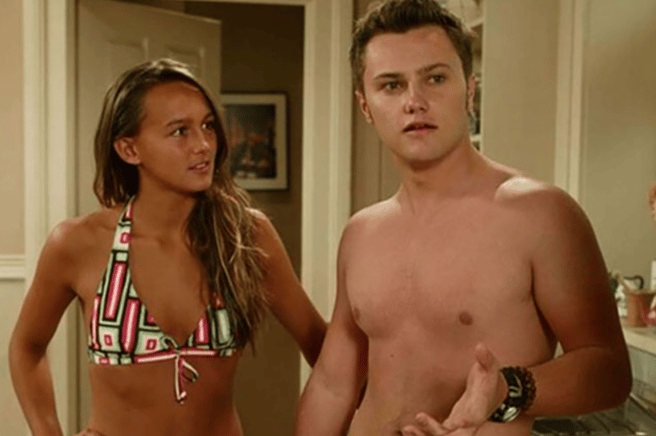 Mark Furze on Home and Away. Image: Channel Nine.  He's also a close friend of judge Guy Sebastian, and has appeared in two of the singer's music videos in the past.

And Sebastian isn't the only Aussie celebrity Furze has kept in touch with over the years. After 16 years, Furze says he is still friends with his old castmate and the now-internationally recognised actor, Chris Hemsworth - even attending his last New Years Eve Party in Byron Bay.

With Furze now through to the battle rounds, we'll be saying a lot more of him on our screens once again.