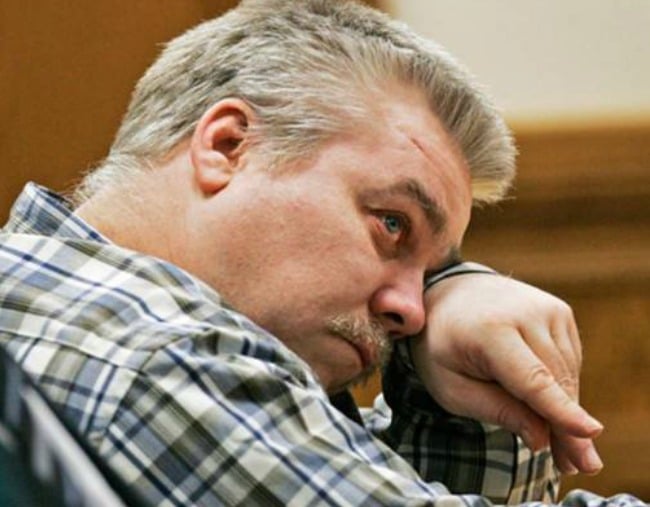 The second season of Netflix’s Making A Murderer is mere weeks away.

The first instalment of the true crime doco-series looked at the case of Steven Avery – a man who was wrongly convicted and exonerated for rape, and then later convicted for the murder of 25-year-old photographer, Teresa Halbach.

The first season generated a huge amount of debate around whether Avery was actually guilty or once again wrongly convicted.

Most viewers sat firmly on either side of the debate.

After the series aired in December 2015, both Avery and Dassey launched appeals.

This new season will focus on what life has really been like for Avery and Dassey behind bars for the past 11 years. And the emotional toll the appeals process has had on the two convicted murderers.

The haunting teaser clip for the new series shows the days behind bars being etched into the prison wall.

The series will also focus on Avery’s appeal lawyer, Kathleen Zellner, a woman who will stop at nothing to prove Avery’s innocence.

Laura Ricciardi and Moira Demos, the duo who write, direct and produce the series, have once again been given unprecedented access to both Avery and Dassey and their legal teams.

“Steven and Brendan, their families and their legal and investigative teams have once again graciously granted us access, giving us a window into the complex web of American criminal justice,” they said in a statement.

The documentary makers have promised “new evidence” will be presented in season two, so we should be prepared to forget everything we thought we knew about the case.

All 10 episodes of Making A Murderer season two will drop on Netflix on October 19.