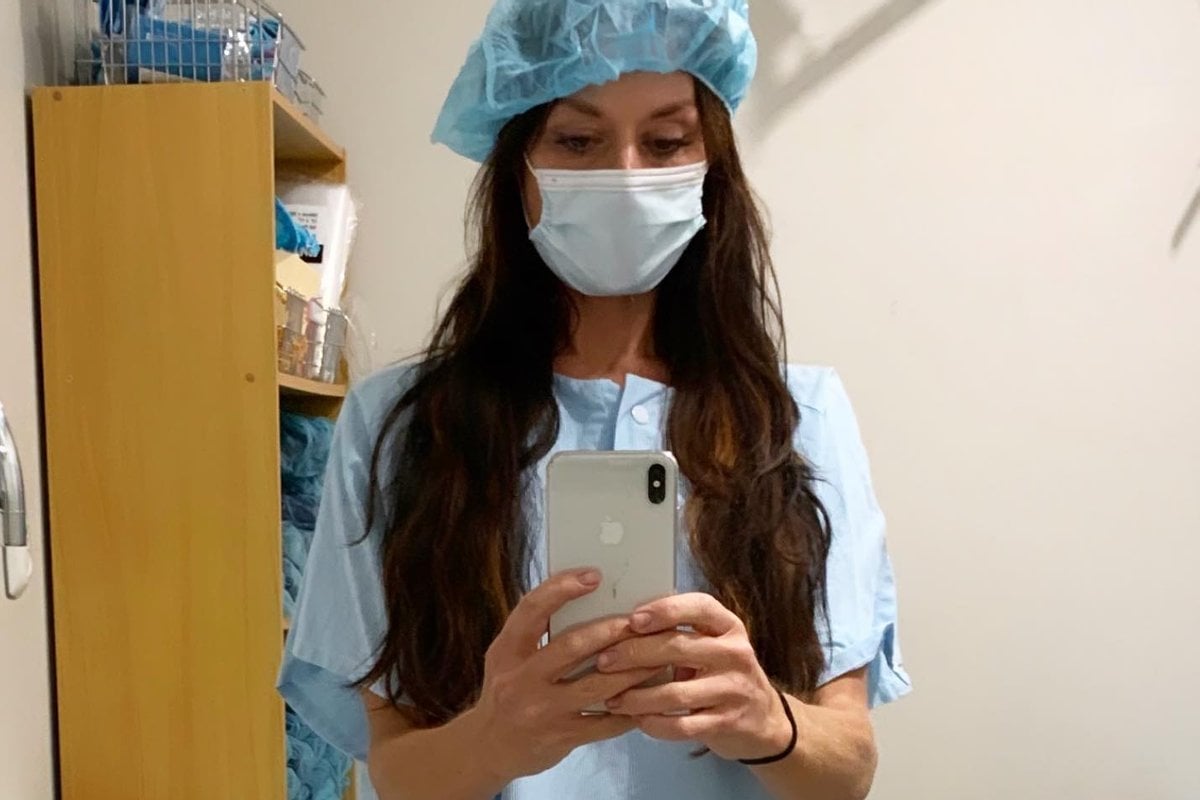 When Madeleine West found a lump on her breast a few months ago, a million little things ran through her head. Not least of all: who would teach her kids to ride the train?

Had she told her kids she loved them enough? Had she hugged her mum enough? Had she sat with her kids on the floor and made the simple job of building a Lego tower with them a priority - rather than running around, getting dinner done, making the beds and doing the washing - prioritising everything else over what she found most important?

Madeleine West has had a few health scares in her life, and each one has forced her to re-assess and restart her priorities in life.

In this week's episode of Restart, she speaks to someone who received the ultimate surprise diagnosis; Briony Benjamin.

Briony was 30-year's-old and working at Mamamia when she was diagnosed with stage 4 lymphoma and her whole life was thrown upside down. But she faced it head-on, and restarted her life on her terms.

Listen to both Madeleine and Briony's stories on Restart here: