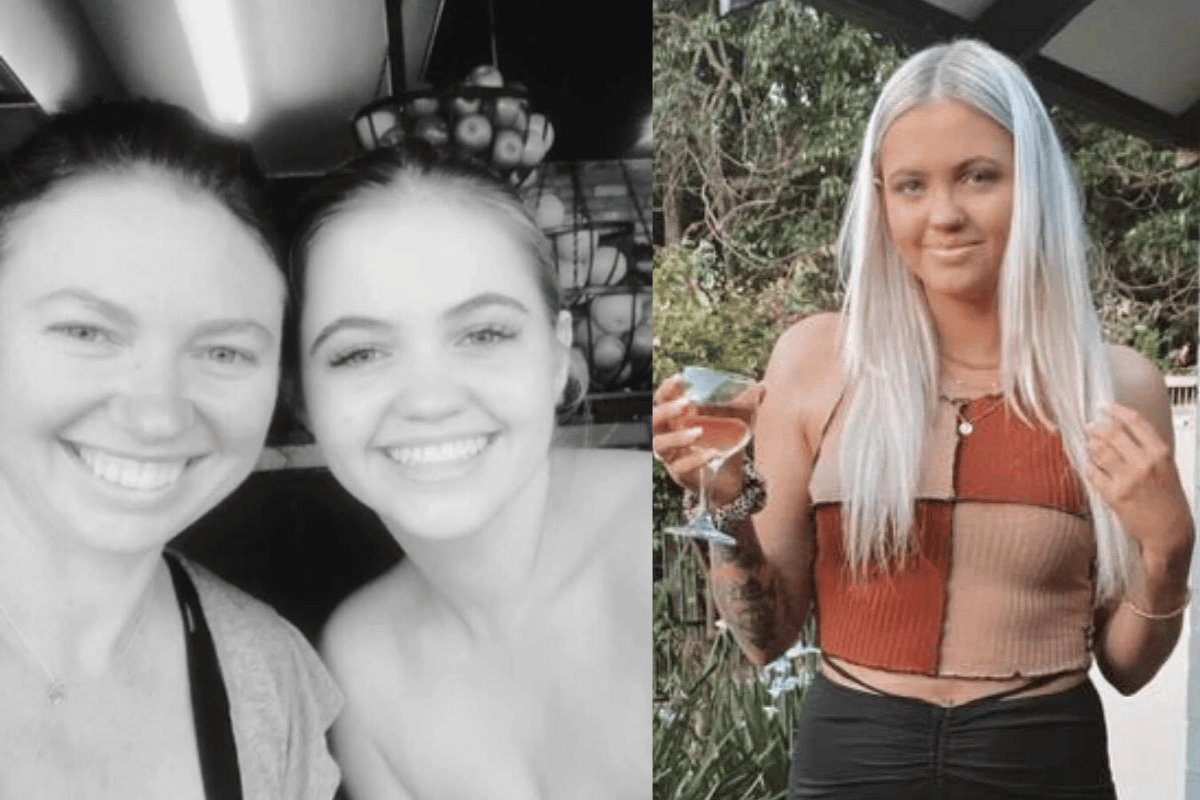 Tabitha Acret was in Cairns celebrating her birthday when she got the call.

It was 2am, and the police officer down the line had news that would bring her to her knees.

Her daughter, Mackenzie Anderson, had been murdered in her Newcastle home. She was allegedly stabbed by her ex-boyfriend.

As Tabitha waited for the sun to rise so she could get on a plane home, she decided not to tell her eight-year-old son just yet. She didn't want him grappling with the news while on a plane surrounded by people.

"I had to get up with a fake smile, go to the airport like nothing had happened, before telling him the truth when we got home. And I was so nervous that we were going to see something in the airport lounge on the news, and my son would find out like that," Tabitha told Mamamia.

It was for reasons like this that advocates on behalf of the family began asking the media to remove Mackenzie's image from their broadcasts and articles for the first 24 to 48 hours.

"Our friends turned on the telly and found out she had died," Tabitha explained. 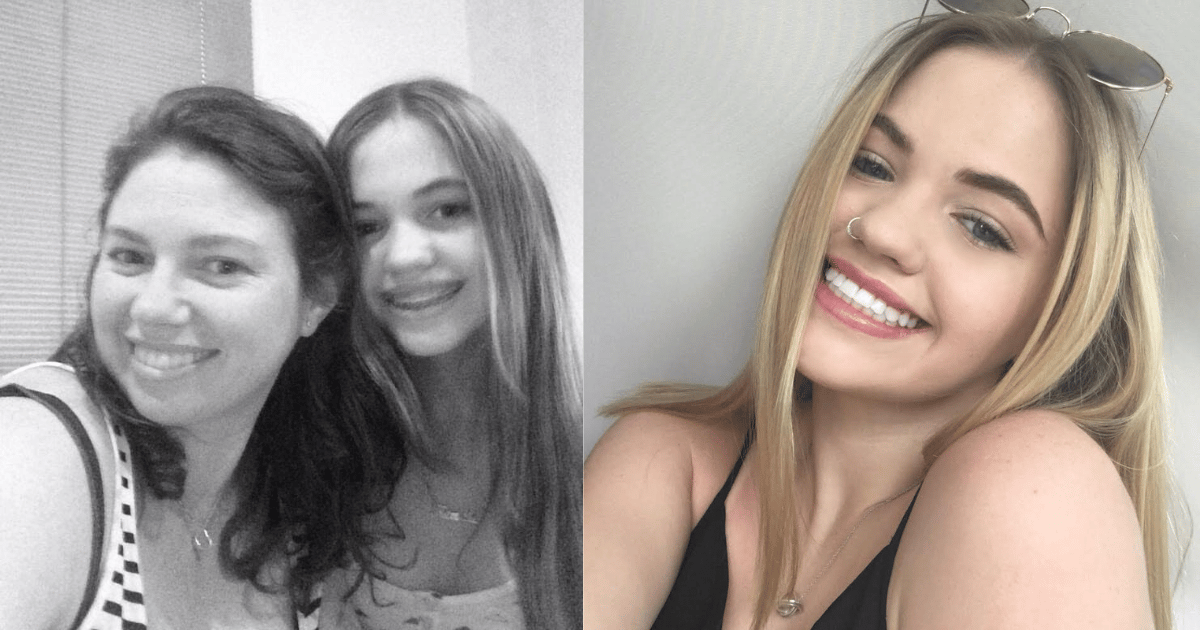 "I was texting friends and family saying 'where are you?' because I was very aware that I was about to give information that would bring them to their knees. Because it had brought me to mine.

"It's the worst news I've ever had to tell someone. When I had to ring my grandmother, I could hear her breathing change. It's like something left her body."

"We will never get any of those milestone moments."

Mackenzie became a mother at 19 to a little boy. She met her ex-boyfriend when her son was only a few months old.

He's now accused of fatally stabbing her on March 25 at her Mayfield home.

As Tabitha wrestles with the graphic and public nature of her daughter's death, she has watched as those around her leant away.

"By profession, I'm a dental hygienist and a professional speaker. I used to get swamped with people. Now I see them walk in the opposite direction. It's a heavy burden for you to make sure everyone else feels okay. I'm still a person after this. Don't avoid me. I know you may feel sad or worried about what to say, but keeping your distance makes it worse." 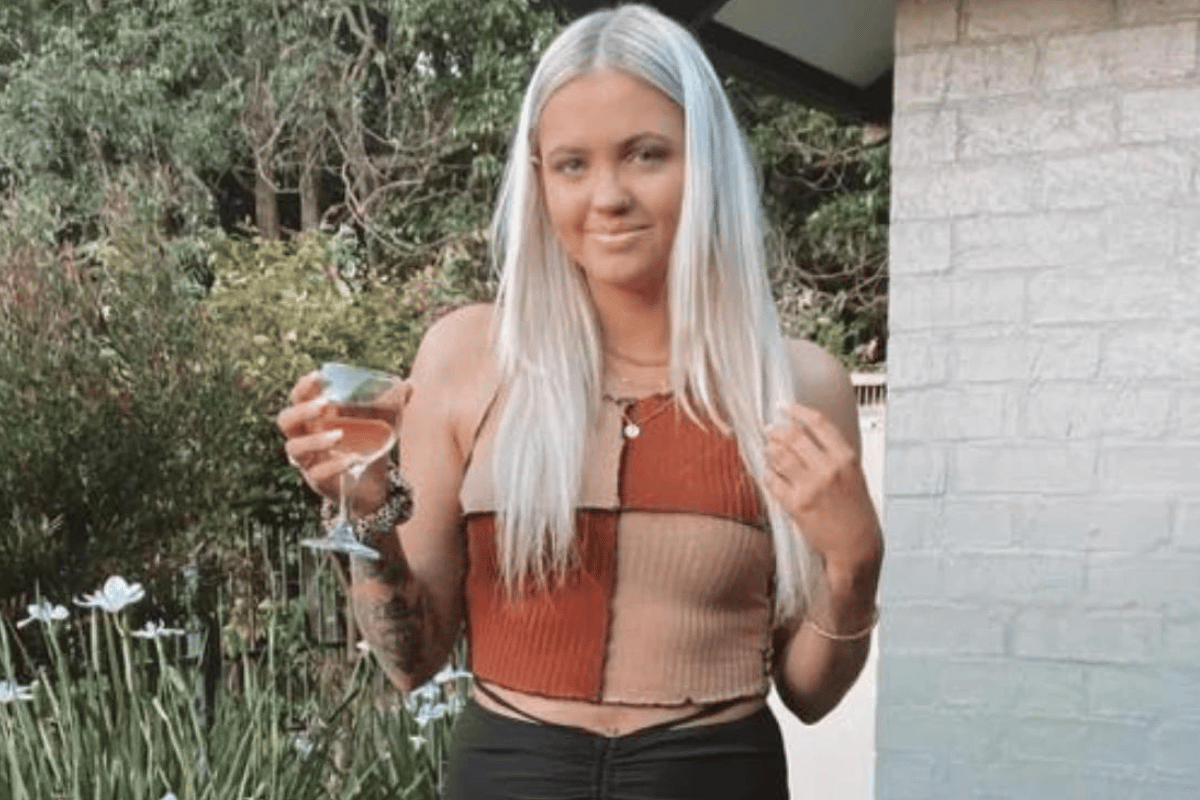 A few months after her death, he's starting to cope a lot better, but navigating the heartache has been challenging for the whole family. Tabitha hasn't yet been able to get either herself or her son an appointment with a psychologist or grief counsellor due to long waiting lists.

"We have photos of her around the house and we light a candle next to them every day. Sometimes he [Mackenzie's son] picks them up and sits with it. The benefit of him being two is that he won't remember this or the trauma. But it's sad that he won't know his mum. She adored him."

Tabitha worries about his wellbeing for the future - that every Mother's Day stall at school will be a reminder that he doesn't have a mum. That the details of his mother's death are plastered on the internet, for him to access one day.

"It's really hard because he does some really cute things. Sometimes you think I should tell Kenzie and then you're like, 'Oh, she's not here'. That hole is never gonna leave. That will be there for the rest of our life, that pain."

After Mackenzie's death, her family held a service for her near the beach. One mourner said to Tabitha 'this is really beautiful'.

Tabitha replied, "this should have been her wedding".

"We will never get any of those milestone moments, those experiences. I'm going to watch all of Mackenzie's friends do those things. I would do anything to have her back, but we can't do that. So the next best thing I have is the power to save someone else's life," she said.

"I have to have justice."

Three months on from Mackenzie's murder, Tabitha is in a space emotionally where she feels ready to talk. To share not only her and her daughter's story, but to have a wider conversation about violence against women, the need for gender equality and to ensure no other family has to endure what Tabitha has been forced to go through.

"We need these cases reported on. Mackenzie's murder received a lot of attention - likely due to her appearance and images. What upsets me is that an Indigenous woman died a couple of weeks before Mackenzie, as did an Asian woman the week after - both cases received little attention in comparison. I don't want another woman, another child, to be without their parents." 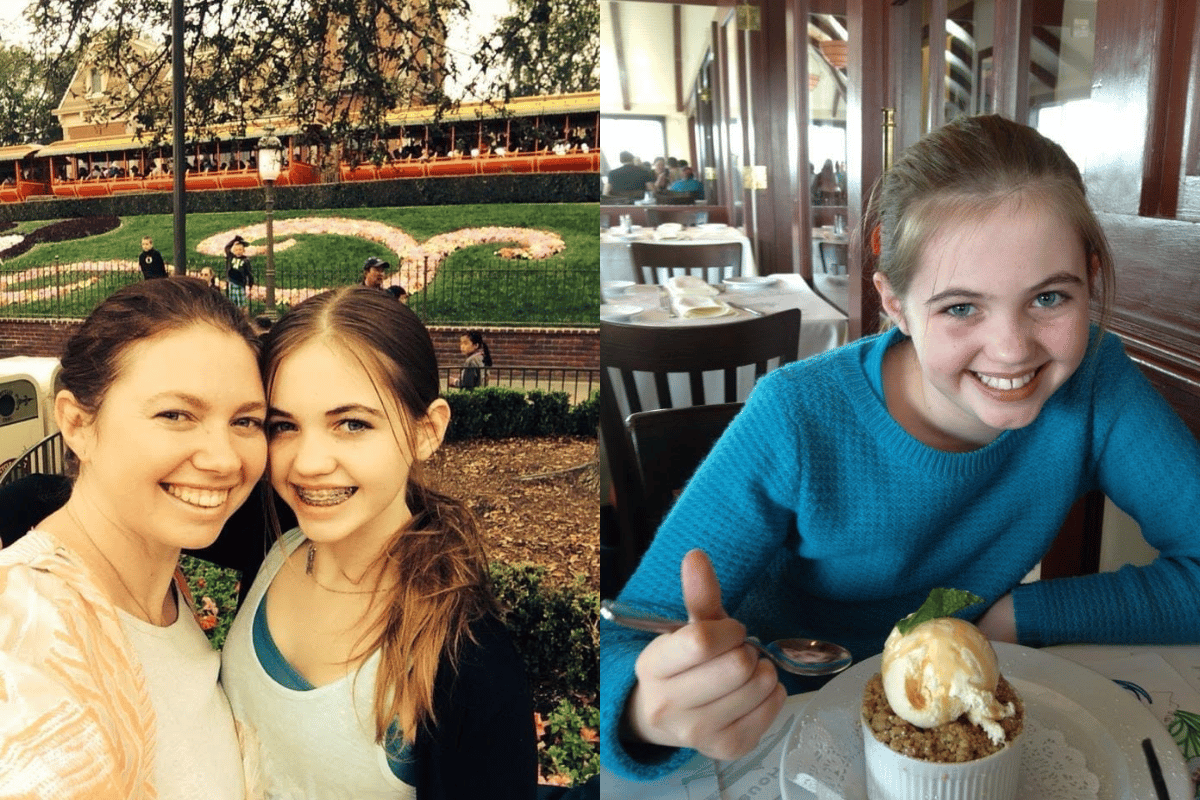 Mackenzie as a young girl with her mum Tabitha. Image: Supplied.

Tabitha has always been a passionate feminist. She attends women's rights marches, gets involved on International Women's Day and has been actively trying to teach her eight-year-old son how to be the best man and ally he can be.

Now it's even more personal. She's determined to have a national conversation about gender equality.

"I think if we really want change, we need to have compassion for men. What is wrong with men? Why are some of them so violent? Why are they doing this? Where are we failing them?" Tabitha told Mamamia.

Tabitha finds the conversation emotionally exhausting. But she says, "I don't really have a choice. My child has died, and I have to have justice for her. I just can't bear seeing another family go through this.

"We've been silent for too long. We absolutely need violence against women to be at the forefront of the national conversation. Men should be carrying the shame, not women. If we can save a life - if we can make women more equal, no matter what kind of hurt I'm going through talking about this, it'll be worth it."

Tabitha has decided to "demand a seat at the table", contacting the Attorney-General Mark Speakman and NSW Police Commissioner Karen Webb about their vow to investigate and review the circumstances regarding Mackenzie's death, which will take place after criminal proceedings.

What Tabitha hopes for the future of the court system is for greater action on violence against women.

She wants ankle monitoring bracelets. Stronger parole and bail restrictions. Nationwide education on coercive control, so that victim-survivors across the country know what the new laws mean for their safety and compulsory counselling and rehabilitation programs for offenders.

Listen to The Quicky. Ask and Believe: The women we must listen to after Hannah Clarke's death. Post continues after audio.

"It's not just reactive measures that we need, but preventative too. Because if we really want change, we need to get to the root of the problem," Tabitha said.

She thinks that needs to start at school.

Tabitha's son has long hair past his shoulders, which he loves. The amount of times that someone - mainly men - will come up to him and say 'cut off your hair mate you look like a girl' infuriates Tabitha.

"Some think examples like these are a throwaway statement. But it compounds, leading young boys to think men are better and the worst thing you could be in this world is to look or act like a girl. I'm actively trying to teach gender equality in my house, and lots of schools are too. But imagine those boys who aren't being actively taught at home - that scares me. Because male silence is violence."

The next chapter for Tabitha and her family involves a lot of healing and grieving, as well as Tabitha trying to raise her grandson - Mackenzie's son - with memories of his late mum.

"The night that Mackenzie was murdered, my partner said to be 'I can't believe this has happened.' I turned to him and said - 'believe it. It happens every week. We've just now become a part of it'."

For more from Tabitha, you can follow her on Instagram and her upcoming podcast 'They Are Our Daughters'.

For advice on how to help a loved one experiencing domestic violence, you can read this article here.