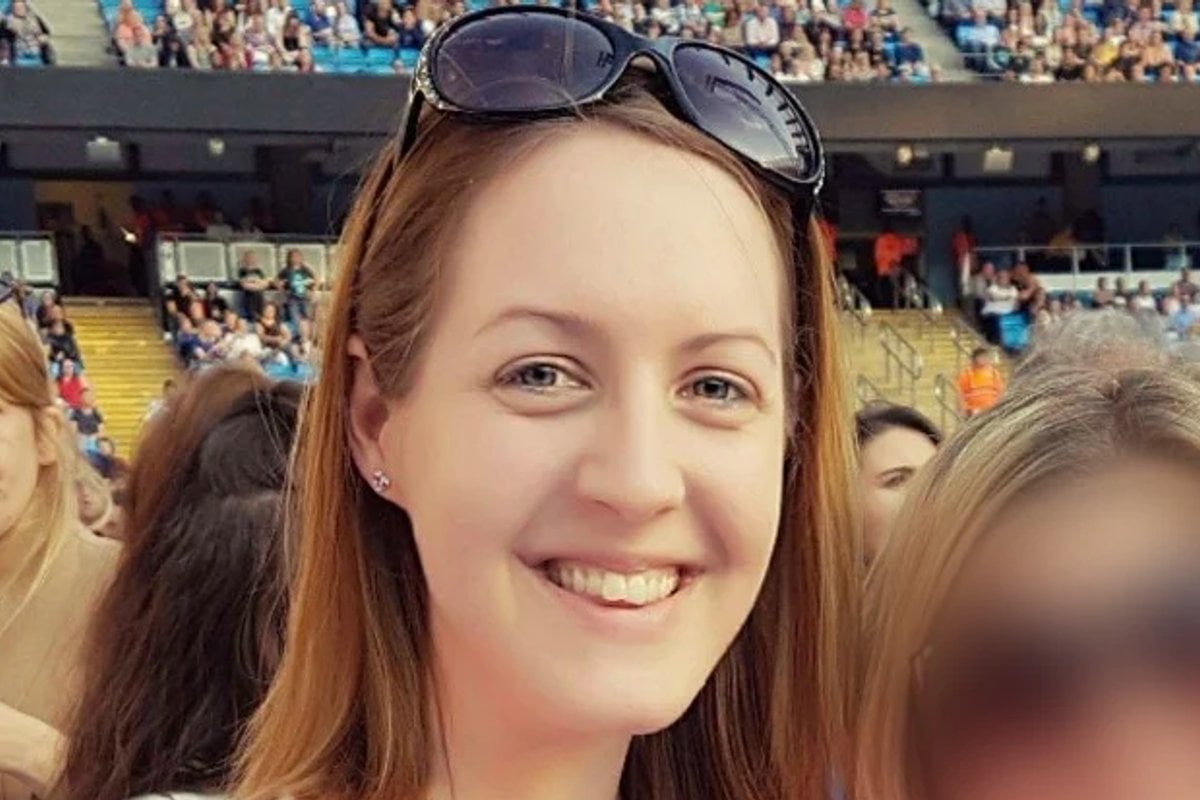 In February 2017, officials at The Countess of Chester Hospital in England's north began probing an alarming increase in unexplained deaths and near-deaths on its neonatal ward.

The region's most high-needs babies were diverted to other hospitals as a precaution, and an independent clinical review was launched, which uncovered procedural issues and "significant gaps" in staffing.

By that May, focus narrowed to one staff member in particular: a nurse named Lucy Letby.

On Wednesday, after a lengthy investigation involving multiple arrests, the 30-year-old was charged with eight counts of murder and another 10 of attempted murder relating to infant patients at the hospital.

Here's how the case has unfolded.

Who is Lucy Letby?

Lucy Letby had first worked at the neonatal unit of The Countess of Chester as a student nurse, before graduating from the University of Chester in 2011 with a degree in child nursing.

She performed a placement at Liverpool Women’s Hospital as part of additional training in neonatal intensive care, but worked primarily at The Countess. 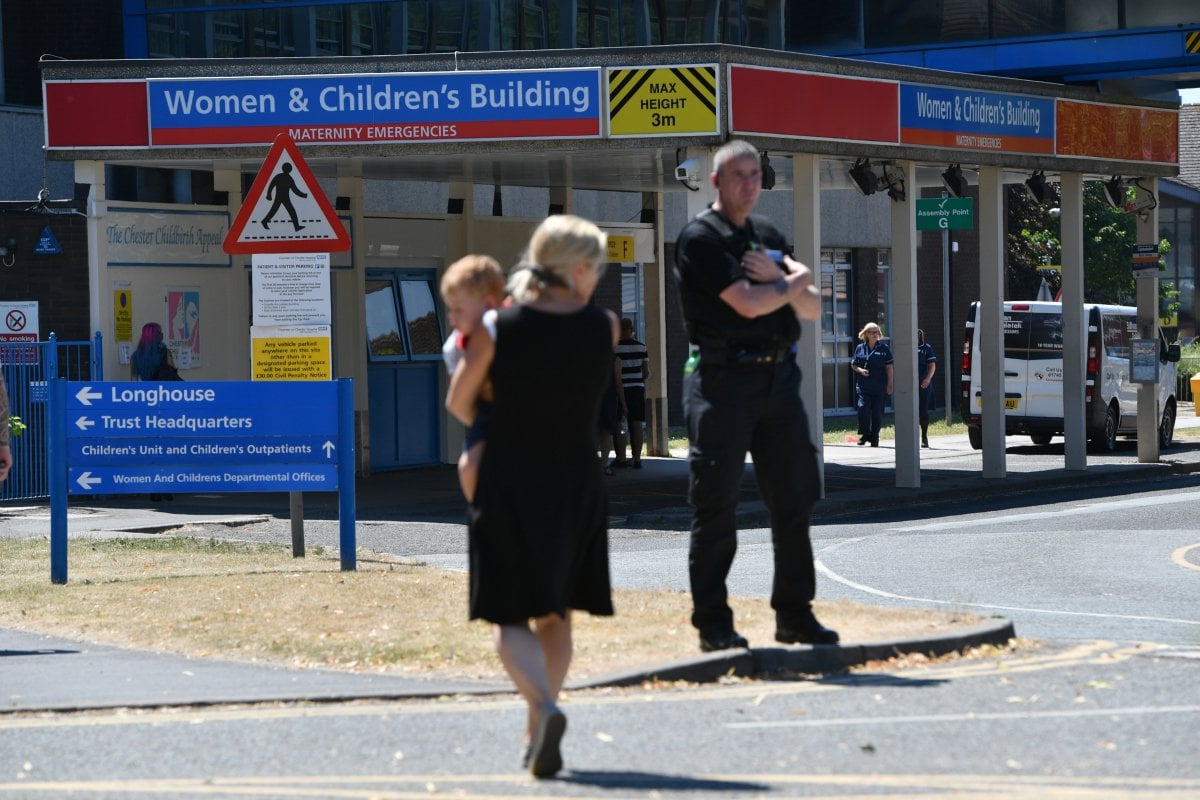 The Countess of Chester Hospital where the deaths occurred. Image: Getty.

In 2012 and 2013 she appeared in a number of media articles as a face of the hospital's fundraising campaign for a new neonatal ward.

"My role involves caring for a wide range of babies requiring various levels of support," she told The Chester Standard in 2013. "Some are here for a few days, others for many months, and I enjoy seeing them progress and supporting their families."

Amid the search, Letby was arrested on suspicion of murdering eight babies and suspicion of the attempted murder of six.

No charges were laid at the time, and she was released on bail three days later.

Hospital officials had approached police the previous year to make them aware of the spike in neonatal deaths and their subsequent inquiries, sparking the criminal investigation.

The then Medical Director of The Countess of Chester Hospital, Ian Harvey, told media at the time, "Asking the police to look into this was not something we did lightly, but we need to do everything we can to understand what has happened here and get the answers we and the families so desperately want." 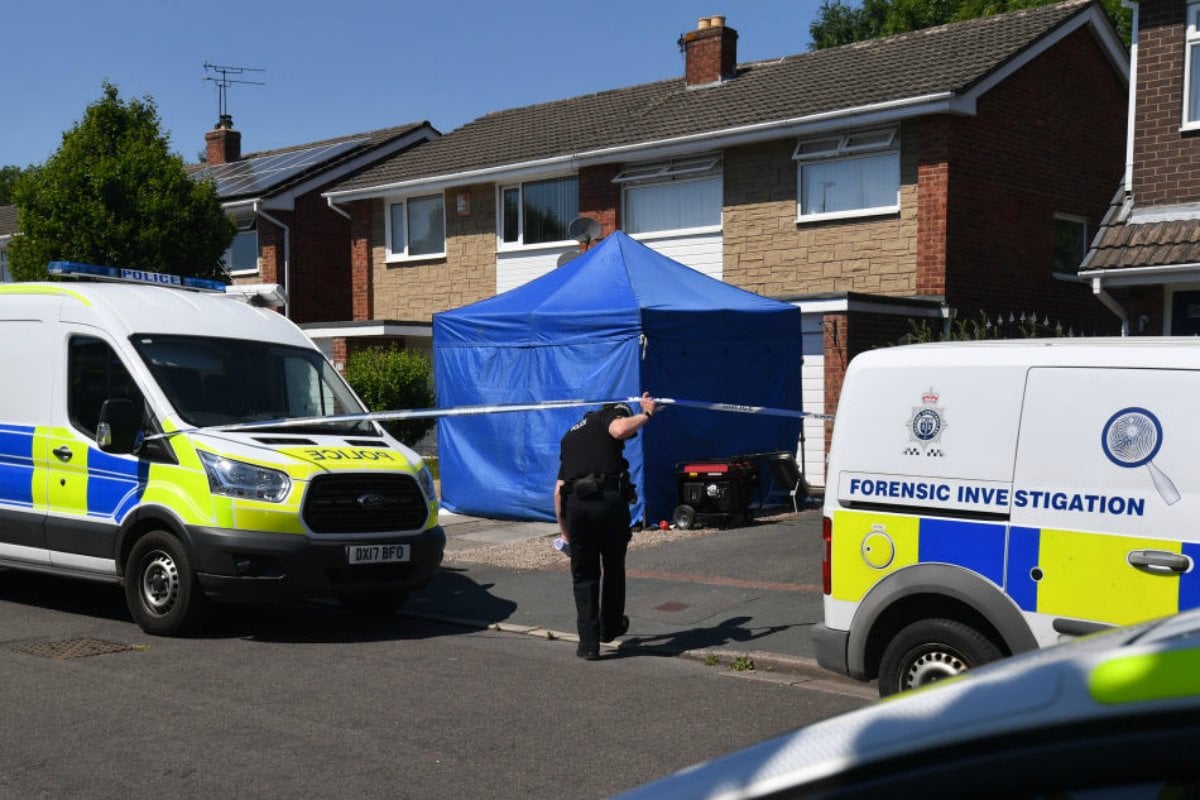 Come June 2019, Letby was re-arrested on suspicion of three additional attempted murders, but still no charges were laid.

This week, that changed.

Addressing the media on Tuesday, Detective Chief Inspector Paul Hughes of Cheshire Police said, "It has been more than three years since we first launched an investigation into a number of baby deaths and non-fatal collapses at the neonatal unit at The Countess of Chester Hospital.

"In that time a dedicated team of detectives have been working extremely hard on this highly complex and very sensitive case, doing everything they can as quickly as they can to identify what has led to these baby deaths and collapses.

"Today, as part of our ongoing enquiries, the healthcare professional has been rearrested on suspicion of murder in relation to the deaths of eight babies and the attempted murder of nine babies."

The following day, a force spokesperson issued an update.

"The Crown Prosecution Service has authorised Cheshire Police to charge a healthcare professional with murder in connection with an ongoing investigation into a number of baby deaths at the Countess of Chester Hospital.

"Lucy Letby... is facing eight charges of murder and 10 charges of attempted murder. The charges relate to the period of June 2015 to June 2016."

Letby is in police custody and is due to front court on Thursday, UK time.

It's unclear if she will contest the charges.

Det. Insp. Hughes told media that the parents of the deceased children have been kept fully updated throughout the process and are being supported by specially trained officers.

"This is an extremely difficult time for all the families," he said, "and it is important to remember that, at the heart of this, there are a number of bereaved families seeking answers as to what happened to their children."