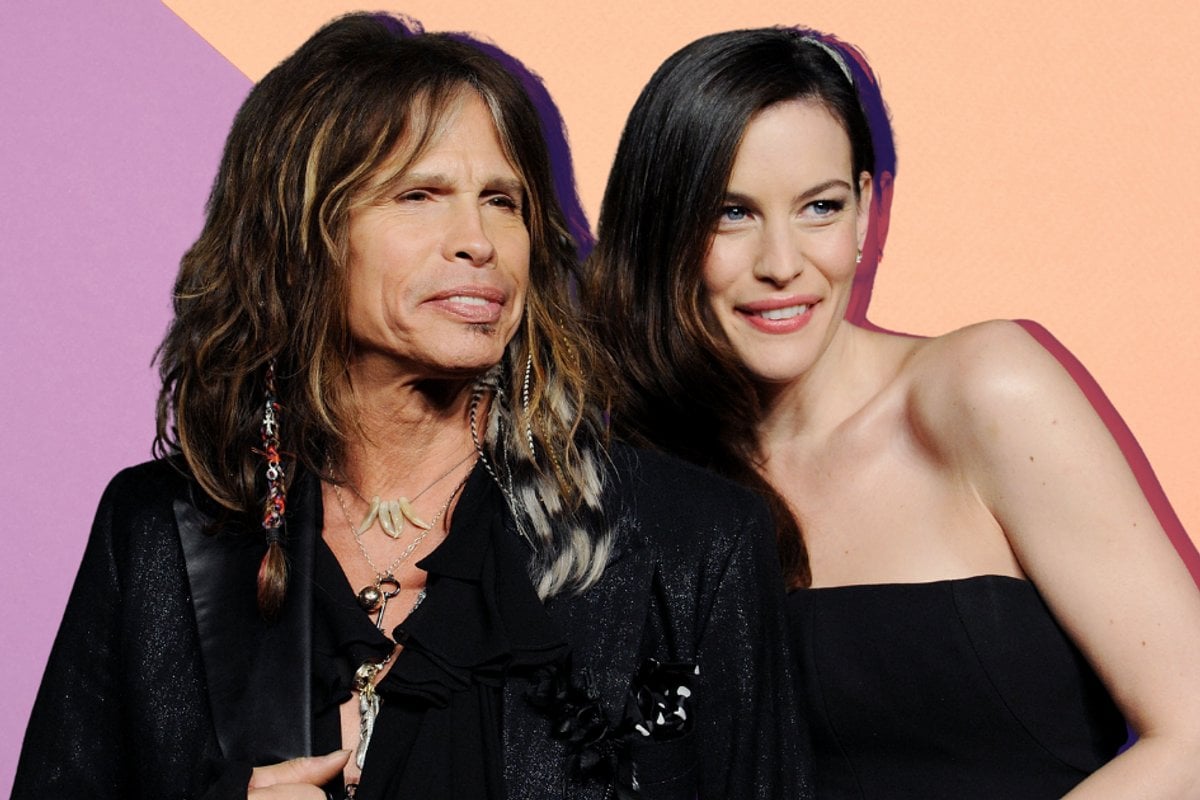 For the first decade of her life, Liv Tyler didn't know who her biological father was.

The American actress and model, who is the only daughter of former Playboy Playmate Bebe Buell, grew up believing that musician Todd Rundgren was her father.

Although Bebe and Todd ended their relationship before Liz was born, Todd signed her birth certificate and acted as a father figure in her childhood. While Liv was largely raised by her mother and grandmother, she would visit Todd three times a year. He also paid for her private education.

Liv Tyler opened up about discovering her biological father on The Jonathan Ross Show. Post continues below.

Video via The Jonathan Ross Show.

"Todd basically decided when I was born that I needed a father so he signed my birth certificate," Liv shared in an interview with Wonderland Magazine.

"He knew that there was a chance I might not be his but..."

At eight years old, however, Liv began to have suspicions about her paternity.

In the 1980s, Liv attended a concert that Todd was performing at. It was here that she first met Steven Tyler – her biological father.

At the time of Liv's birth, the Aerosmith frontman was battling drug addiction. As a result, Bebe and Todd "made a pact" to keep Liv's paternity a secret.

"[Todd and I] made a pact that he would be Liv's father and if it ever became an issue, we'd tell her at 18," Bebe shared, according to Biography.

Although Liv didn't know about her relationship to Steven when she first met the musician, she felt a strong connection to him. 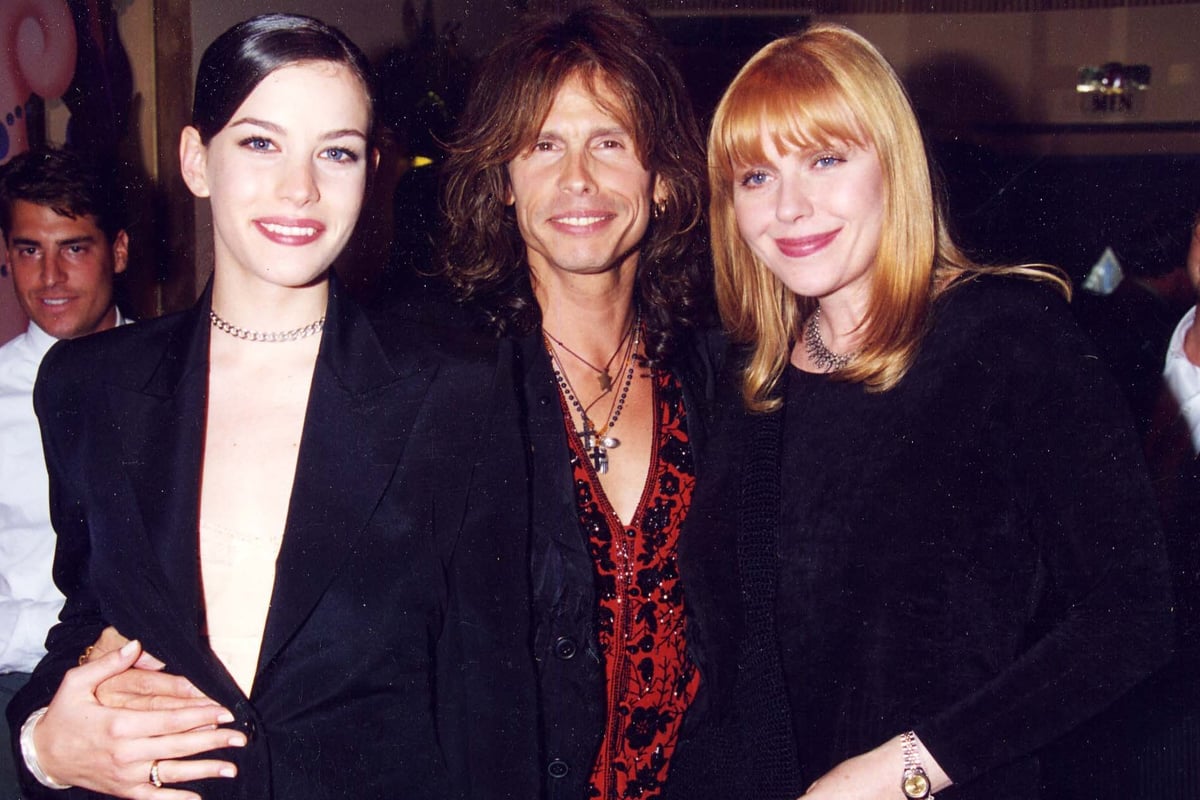 "I didn’t know who Aerosmith was. And my mum said, 'Come here, I want to introduce you to someone,' and I was watching Todd play and I was like, 'Ugh, I don’t wanna come!'" she recalled, speaking to Wonderland Magazine.

"She pointed to this guy standing at the bar and I was like, 'Is that Mick Jagger’s son?' And he bought me a Shirley Temple, which is grenadine and soda bubbly water with little fake plastic cherries.

"I fell madly in love with him. I had no idea who he was."

Speaking to The Guardian, Liv described their first meeting as "almost spiritual".

"When you meet kin, there is an energy and sparkle between your bodies. It must be chemical somehow – DNA and genes," she said.

"I felt a connection in a very strong way when I met him as a little girl and I didn’t know why at first, but I figured it out rather quickly."

After their first meeting, Liv hung an Aerosmith poster on her bedroom wall.

"I would talk to him on the wall," she told Interview Magazine.

"He would give me stuffed animals, and I would tuck them into bed before I would get in. I loved him so deeply."

It was during this time that Liv started to question her connection to Steven.

"My mum has a diary entry or something where I wrote, 'I think Steven is my father,'" she recalled.

She also noticed that she resembled both Steven and his daughter Mia, who is a year younger than her.

"I kind of figured it out because he looked exactly like me and I have a sister named Mia who is a year younger than me and I saw her standing at the side of the stage at a concert and I was literally like looking at my twin," she shared on The Jonathan Ross Show.

After confronting her mother, Liv learned the truth about her biological father at 11 years old. Although she held some resentment towards Bebe for hiding the truth at first, she no longer holds any ill will.

"My mother was very young when she had me and there was a little bit of confusion about where I came from, but I was very loved and very well taken care of by all my family, which was wonderful," she shared, according to Biography. 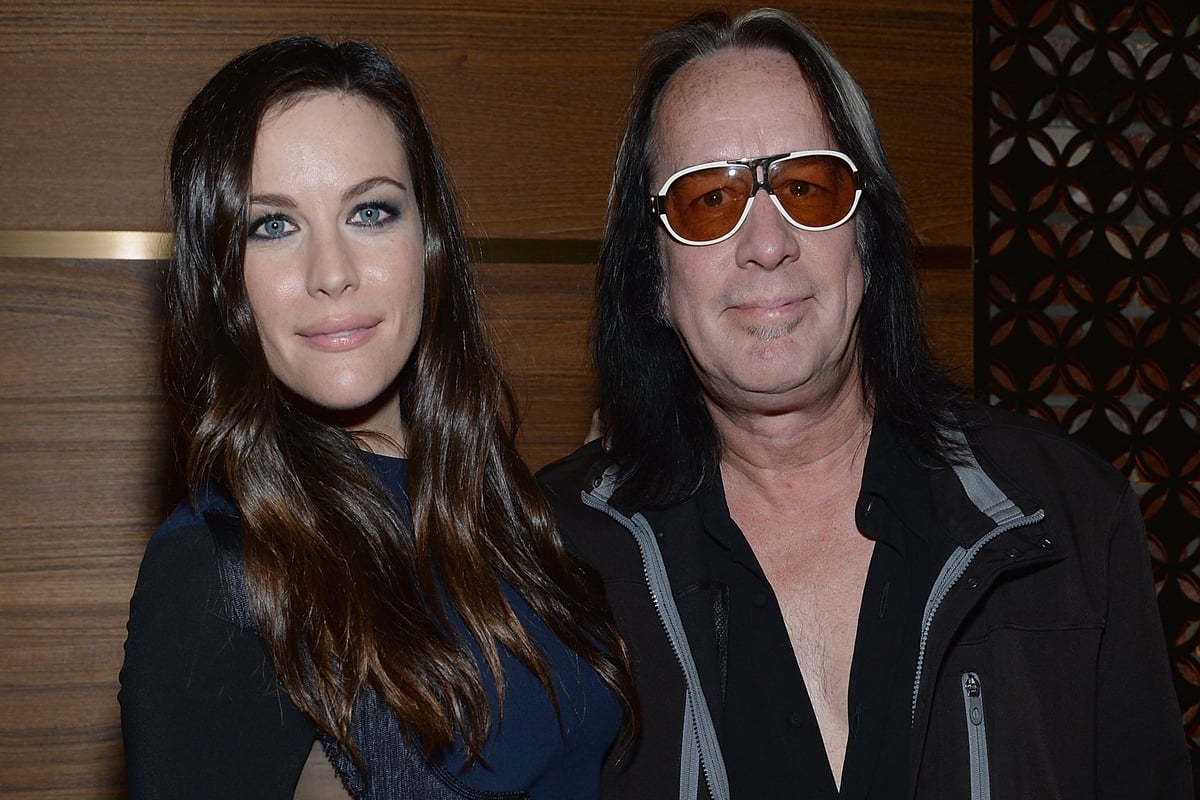 Although she began getting to know the Aerosmith frontman after he left rehab, it wasn't until 1991 that the truth about Liv's paternity became public when she changed her surname from Rundgren to Tyler.

Then, in 1993, Liv made her acting debut opposite actress Alicia Silverstone in Aerosmith's music video for 'Crazy'.

In the years since, Liv has remained close to both Todd and Steven.

"Todd was my father. He completely supported me and put me through amazing private schools," she told Wonderland Magazine.

"I’m so grateful to him, I have so much love for him."

Likewise, the actress has maintained a strong relationship with her biological father as well as her half-siblings, including model Mia Tyler, who was born one year after Liv. Steven also fathered a daughter, Chelsea, and a son, Taj, with his former wife Teresa Barrick. 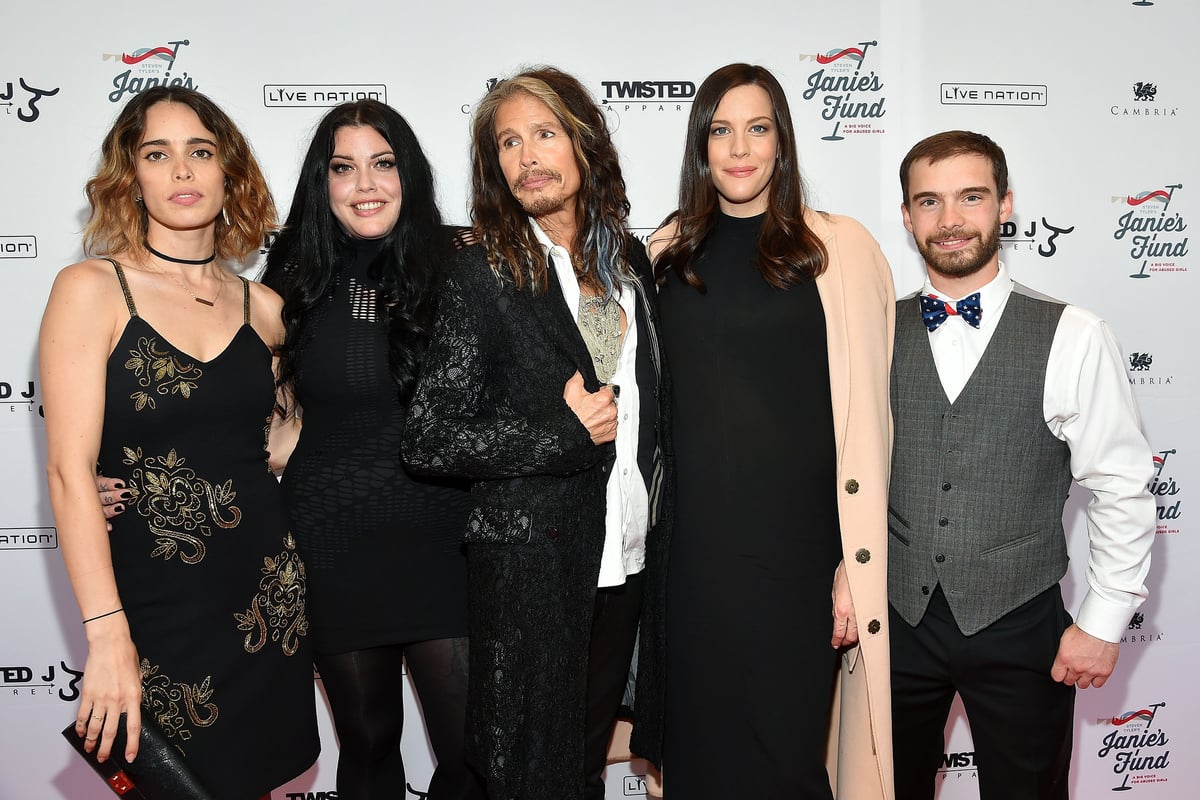 When the actress gave birth prematurely to her second son, Sailor, Steven and Mia were both in the room.

"Sailor surprised me and came six weeks early, which was pretty scary. [My partner] David was on a flight. I called Mia, and she came straight to the hospital, and she also called Steven," she told The Guardian.

"He walked into the room moments before Sailor was born and cut his umbilical cord. It was wild." 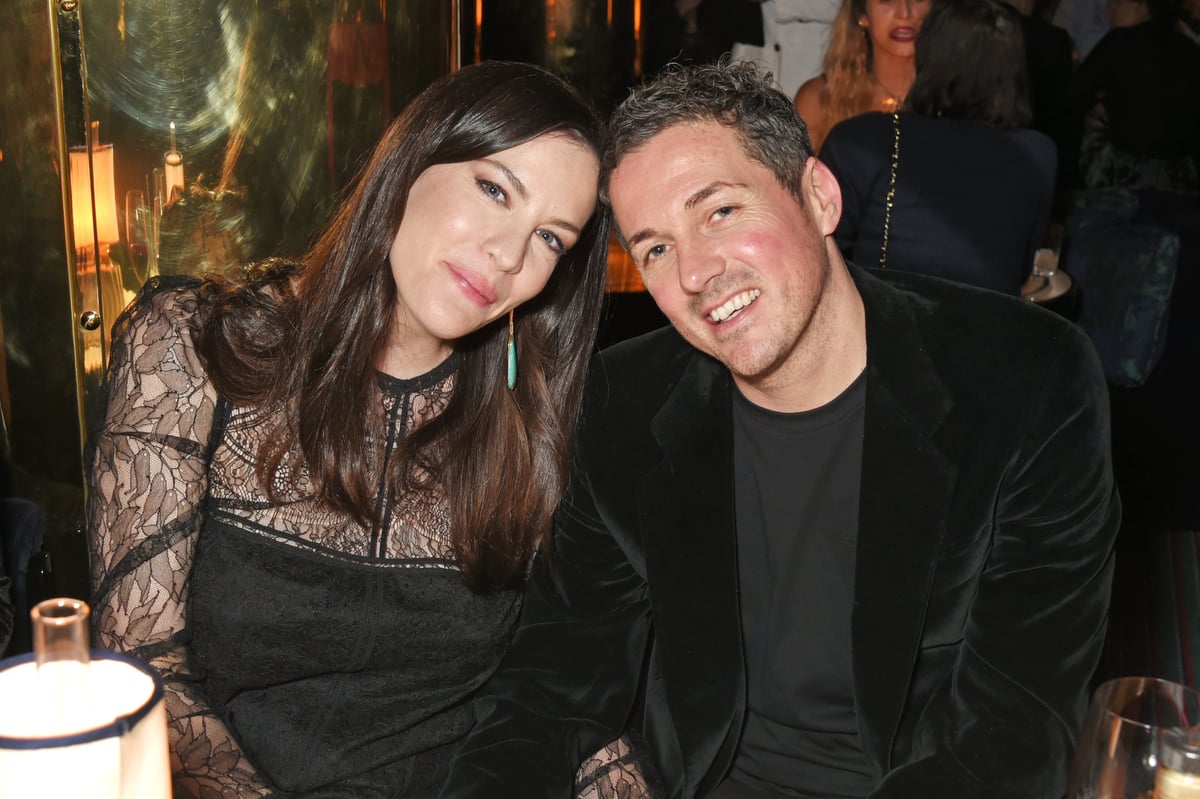 The couple later parted ways in 2008.

In 2014, the Lord of the Rings actress began dating British sports and entertainment manager Dave Gardner. The couple became engaged in mid-2015.

The couple have two children – son Sailor and daughter Lulu. David also has a son from a previous relationship.

In recent years, the actress has shared that Steven isn't a typical grandfather.

"He's very sweet, it's just so fun for him, for all the grandparents to get to play. He's amazing at making weird noises with his mouth, animal noises, a lot of animal noises!" she shared.

"He's very playful and funny and lovely, he's kind of like a magical wizard he has things in his hair and all sorts of jewellery and he's just very fun."

Have you listened to Me After You? If so, we need your help. Take our survey for your chance to win $50.