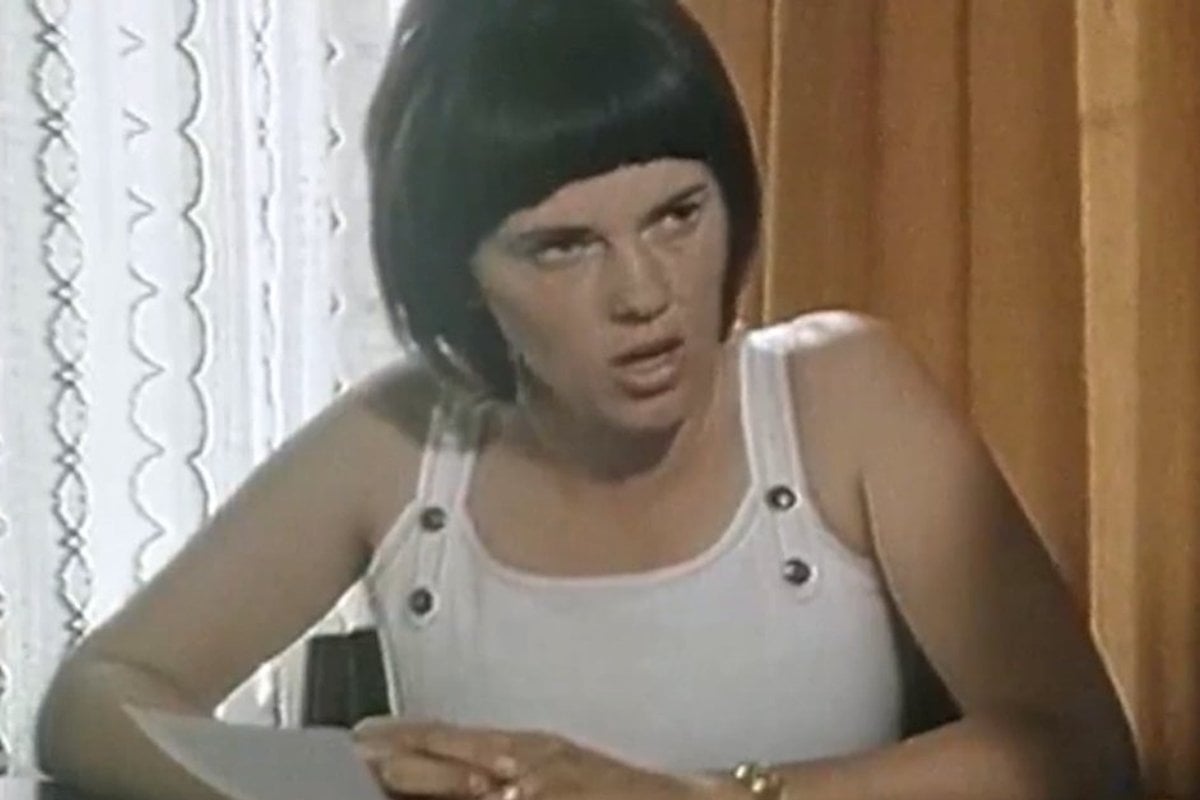 Shortly after the disappearance of nine-week-old Azaria Chamberlain in August 1980, a television journalist showed her mother, Lindy, a police photograph of the baby's jumpsuit.

It was heavily blood stained around the collar but mostly intact.

The outfit had been found at Uluru, near the campsite from which the little girl infamously vanished.

The journalist echoed the persistent question that had been raised around the family's version of events: if a dingo had taken Azaria from her tent that night, how were her clothes so undamaged?

Watch: 40 years on, Lindy Chamberlain is sharing her story. Post continues below.

The response Lindy gave played a pivotal role in turning the tide of public opinion against her. It was detailed, detached, almost academic.

"If you've ever seen a dingo eat, there'd be no difficulty at all," she said. "Because if you watch them eat the carcass of a cow, or something like that, they don't eat the skin. They use their feet like hands and pull back the skin as they go, and they'll just peel it like an orange."

But in the upcoming Channel 10 documentary series, Lindy Chamberlain: The True Story, a family lawyer has shared the full story behind that interview and the 'Lindy' it presented to the world.

Dr Ken Krispin QC, who represented the Chamberlains at a 1987 Royal Commission, said his team was able to get hold of the full tape recording, which revealed it had been recorded after multiple takes.

"And they said, 'Look, Lindy. If you're going to get your message out there, you really are going to have to control yourself. Now, try again, get your emotions under control, and try to answer our questions.' And so they persevered.

"What actually went to air was take seven."

In October 1982, Lindy was convicted of murdering her little girl by slitting her throat. Her husband, Michael, was found guilty of being an accessory after the fact.

Media interest in the case was enormous, and people paraded outside the court wearing t-shirts that read: "The dingo is innocent". 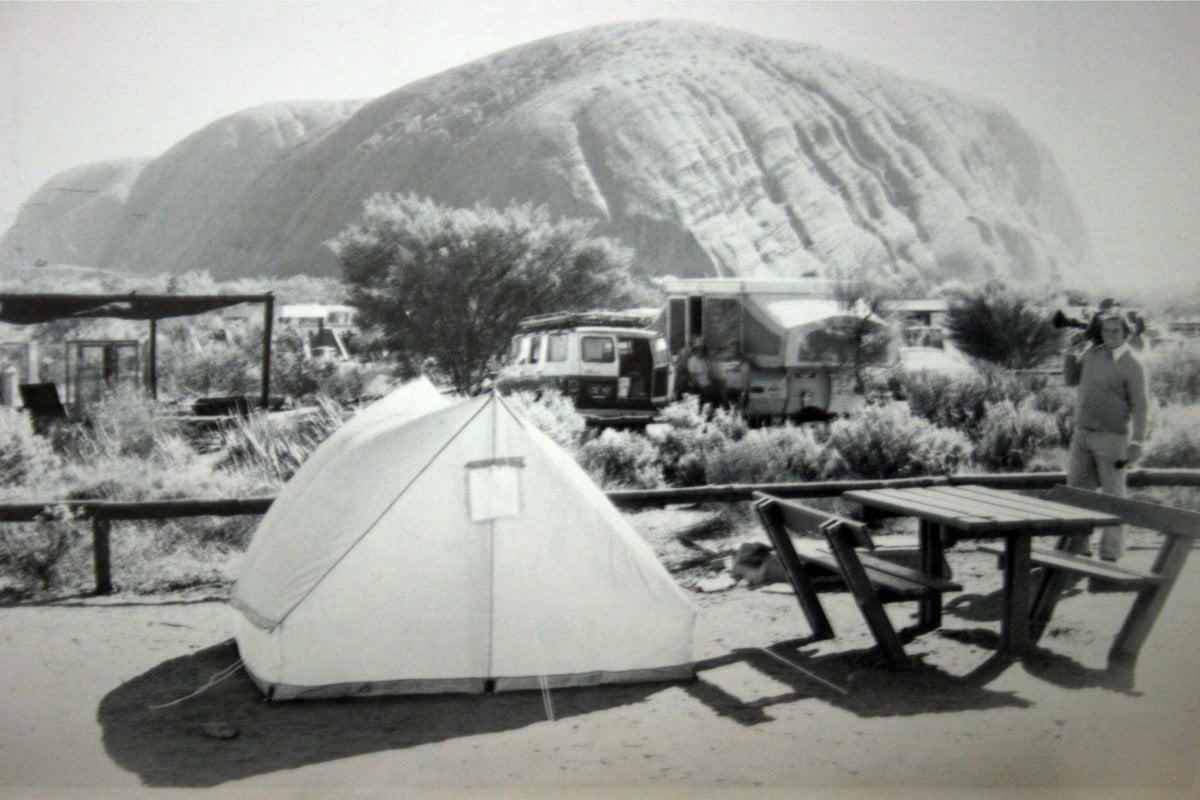 She was sentenced to life in prison, but served three years before Azaria's matinee jacket, the existence of which police had refuted, was found partially buried near a dingo lair at Uluru. Courtesy of the new evidence, Lindy was released on remission and later pardoned and awarded $1.3 million in compensation from the Northern Territory government.

But it did little to reclaim the public's favour.

An assumption was made about what a grieving parent looks like, and through Lindy's infamous interview and other media appearances, many decided she didn't fit. How could a bereaved mother appear so cold? Where are the tears?

Into that tiny crack of false suspicion, bizarre rumours and speculation poured. There were claims that they'd killed Azaria in a satanic ritual, claims of human sacrifice, of kidnapping, and coverups.

These hurtful rumours stalk the Chamberlains to this day.

That's in spite of the definitive, legal ruling about what happened to Azaria. After years of torment, on June 12, 2012, Coroner Elizabeth Morris formally declared that Azaria had been snatched and killed by a dingo.

Her voice breaking as she delivered the ruling, Coroner Morris said, "Please accept my sincere sympathies on the death of your special and loved daughter and sister, Azaria. I am so sorry for your loss. Time does not remove the pain and sadness of the death of a child."

Part one of Lindy Chamberlain: The True Story airs Sunday at 7:30pm on Channel 10 and Ten Play.