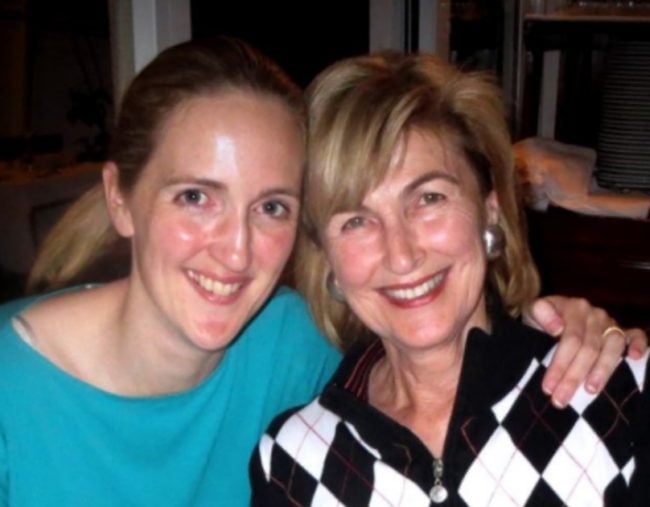 The families of Tori Johnson and Katrina Dawson believe police commanders relied too heavily on the expertise of a psychiatrist brought in to advise the negotiators.

“He was supposed to be just an adviser to the negotiators. In fact, it seems that he was a lot more than that,” he said.

The families are critical that police did not call on specialised counter-terrorism expertise with up-to-date knowledge of Islamic State.

During the inquest, the psychiatrist admitted he was not aware of the call by IS in September 2014 for lone-wolf attacks to be carried out in their name, described by experts as a game-changer.

Despite this, the psychiatrist advised that siege gunman Man Haron Monis was not a genuine terrorist and that he was “grandstanding”.

Assistant Commissioner Mark Murdoch told the inquest he took that to mean that Monis was bluffing.

“I truly believed Monis didn’t have it in him to hurt anyone,” he said.

“When the psychiatrist declared that Monis wasn’t a terrorist, it just seemed like we were in the twilight zone,” said Katrina’s brother Angus Dawson.

“We had the Counter Terrorism Unit in charge and yet we had the psychiatrist declaring that the perpetrator wasn’t a terrorist.

Despite Monis’s history of violent crime and extremist views, police in charge of the siege expressed confidence in a peaceful outcome.

During the siege, the hostages in the Lindt Cafe and their families expected police to storm the cafe in a pre-emptive rescue mission that never happened.

Late at night the mood in the cafe deteriorated and Monis was becoming more agitated.

Police had decided to go in only in response to an emergency; the “trigger” for an armed entry was the death or serious injury of a hostage.

“The idea that we had to wait for somebody to be killed or seriously injured before the police would act was staggering,” Angus Dawson said.

During the hearings, it was revealed that siege commanders, Assistant Commissioners Murdoch and Mark Jenkins, had refused to approve a plan, drawn up by tactical police, to storm the cafe at a time of their choosing — referred to as a “deliberate action”.

During the inquest, police argued that an imminent threat of death or injury to a hostage was also part of the “trigger”.

However, there was no reference to this secondary “trigger” by commanders on the day of the siege.

“It’s outrageous — these are people that they should be protecting,” Katrina’s mother Jane Dawson said.

“They shouldn’t wait for them to be impacted on in any way. They should be saving them from death or serious injury.

Tori’s partner Thomas Zinn said: “I couldn’t believe that the police were in a position, or allowed to be in a position, to suggest that a civilian has to die before they step in and act.

“That is something that I didn’t think was possible in a country like Australia.”