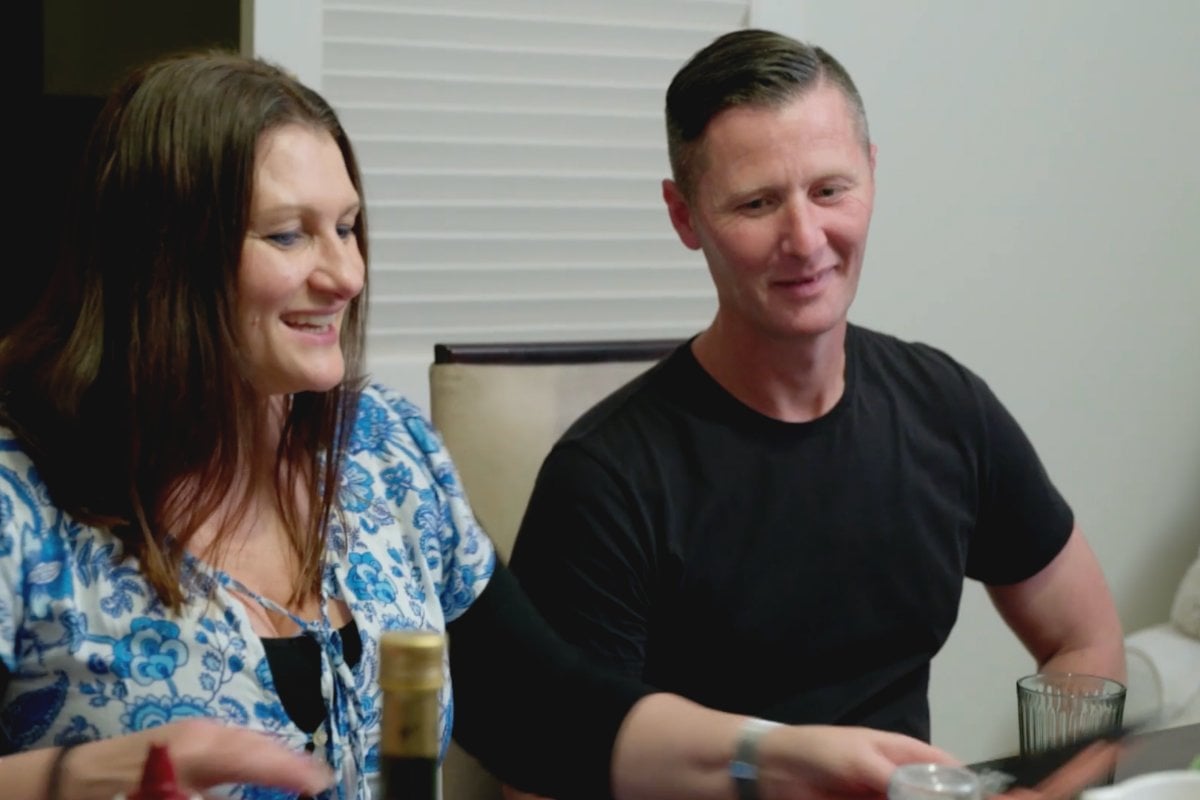 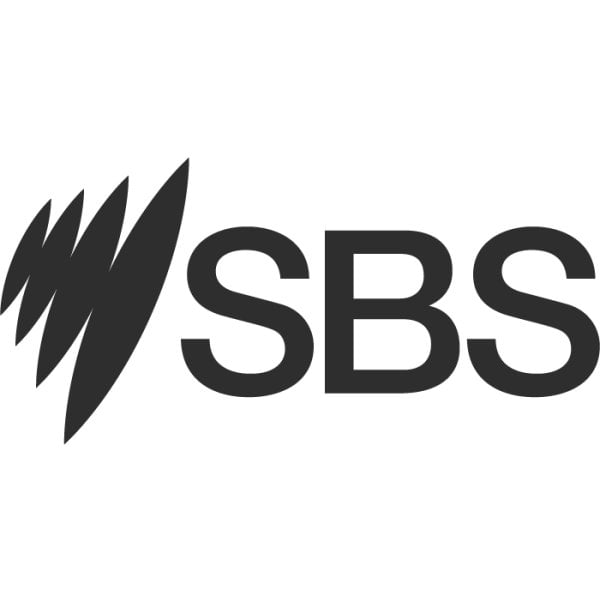 Thanks to our brand partner, SBS

While some people may have reservations about opening up their own home to a formerly incarcerated person, for Louise and her two adult children, Brittany and Reggie the decision was easy – a resounding yes.

“I’ve always had empathy for people who have made a wrong decision in life. I feel like any one of us can just make a bad decision and end up on a completely different path,” single mum, Louise tells Mamamia.

Motivated by the ideal that everyone deserves a second chance, Louise's community-minded family opened their home and lives to formerly incarcerated man, Jeremy.

Jeremy’s stay with Louise and her children was a part of the ground-breaking new SBS documentary series, Life on the Outside, hosted by Danielle Cormack (Wentworth).

The show follows four formerly incarcerated people in a never-before-seen television experiment that looks at whether the outcome can change if you place newly released people from prison into Australian households for the first 100 days of their release.

Watch the trailer for Life on the Outside. Stream Free on SBS On Demand. Post continues after video.

For Louise and her family, one of the key motivations for taking part in the experience was the opportunity to learn more about the variety of issues that incarcerated people face; recidivism, social stigma, and the potential “to help make the situation better,” Louise explains.

While excited about the experiment, there was some initial trepidation.

“We just weren’t sure who we were going to get.”

“As soon as we met Jeremy, we were pleasantly surprised and very quickly we became really good friends,” says Louise. 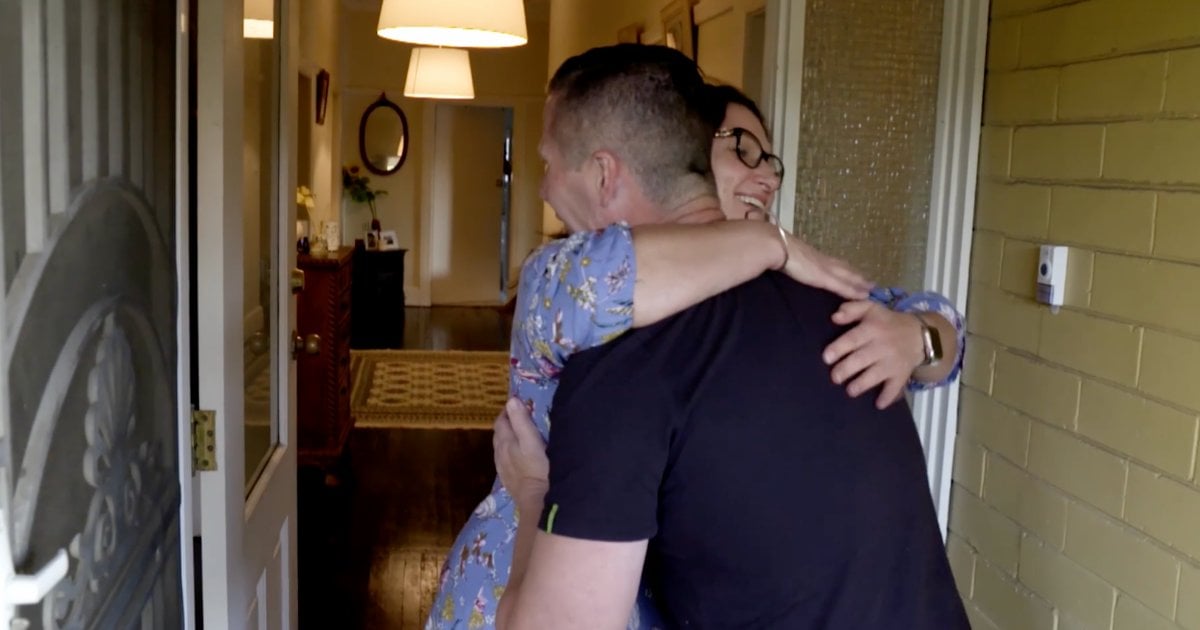 For the next 100 days the family actively included Jeremy in nearly every element of their lives.

From dinner parties, trips away to the country, Louise’s company yoga sessions, birthday parties and walking Rowdy, the family dog, Jeremy became integrated as part of the family.

“We realised for Jeremy to know and feel that it was okay for him to separate [himself] from his old circle, we needed to introduce him to different scenarios and new people,” Louise says. 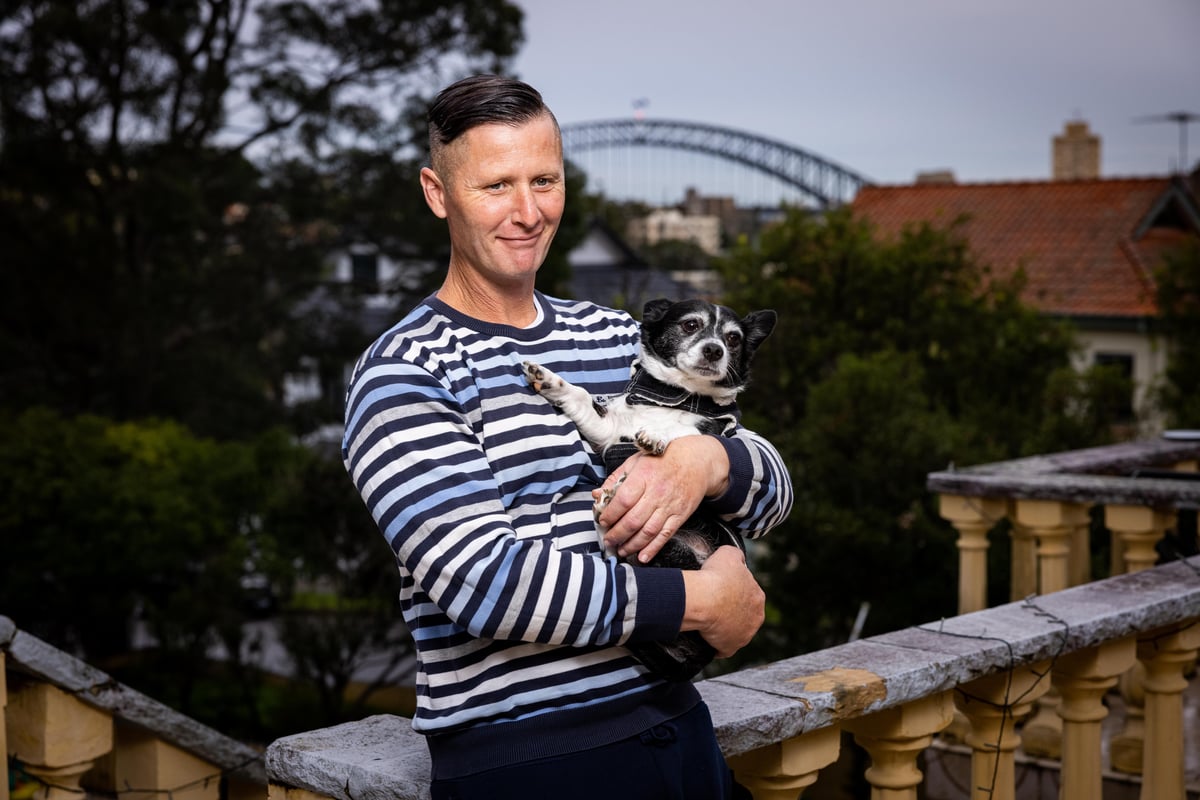 While Louise and her family may have offered opportunities for Jeremy to do this, she says it was Jeremy that made this next step successful.

“Jeremy’s personality fit in well in our house, and he was grateful: really helpful and open to talk about his experiences and what led him to where he is.”

Jeremy’s stay was an overwhelmingly positive experience but Louise says that it was much easier process for her and her family than it was for Jeremy as he transitioned back into the wider community.

“It is incredibly challenging for formerly incarcerated people on release,” she says, and these challenges created hiccups for Jeremy along the way.

They were also what taught Louise and her family the most about issues faced by recently released people from prison. Louise shared with Mamamia the three things she wants the community to understand. 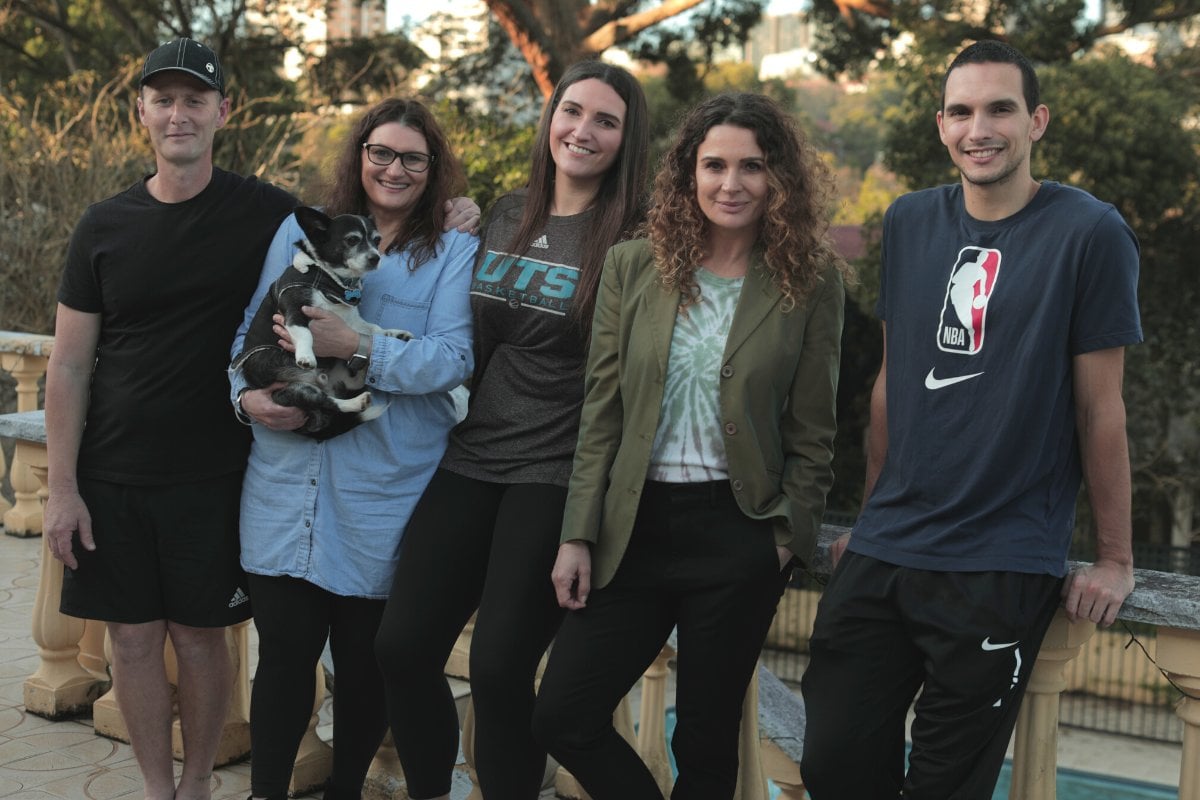 “There is a lot of pressure on a person coming out of prison,” Louise says.

Firstly, there is judgement. This judgement comes from wider society but also internally from within the formerly incarcerated person too.

“They assume they are going to be judged,” Louise explains.

For Jeremy, this assumption was felt early on in the experiment when the police came to undertake their prearranged weekly home checks.

“At the beginning Jeremy was extremely upset and defensive toward them and it set Jeremy back to thinking he was never going to get there.”

But once Jeremy opened up to the idea of meeting the police “in the middle”, Louise says the walls came down on both sides.

“By the end, they were having a chat at the door. Both sides let their guard down and [meant] the circumstance could change,” she says.

2. The logistical issues faced upon release are significant.

“There is logistical stuff that is almost impossible for them to overcome” upon release, Louise says.

Issues with obtaining housing and employment are quite significant for formerly incarcerated people and without support in these areas, “I can see how it's easy for them to fall back into bad habits” says Louise.

In Jeremy’s case Louise and her family were able to support Jeremy in setting up his own business and with housing but for many outside the experiment, many don’t have access to this support which can be a huge hurdle.

Listen to The Quicky's episode on what it's like to have a baby in prison. Post continues after podcast.

3. Support is needed to address feelings of disconnection.

One of the biggest challenges when a person is released from prison is the disconnect between the individual and the community they are being released into, Louise believes.

“There is the idea of the inside and outside world. But there shouldn’t be. They should always be a part of the community and shouldn't be separated completely, even if they are incarcerated,” she says.

By creating these two separate worlds she says a disconnect is created and a separation which proves challenging when an incarcerated person is released.

“They are essentially 'dumped' out without connections and support.

"There needs to be more support [for formerly incarcerated people] and they need to feel welcome to fit into the community, with more avenues available to them to help change their trajectory.”

For Louise, Reggie and Brittany, the 100 day experiment living with Jeremy was overwhelmingly positive and allowed them to learn first-hand the challenges faced by those released from prison.

Importantly, it emphasised that behind every formerly incarcerated person there is a unique experience that has shaped who they are and is key to their future.

Watch Life on the Outside on Wednesdays from 16 March, 8.30pm on SBS and SBS On Demand.

Groundbreaking new SBS documentary series Life on the Outside follows four formerly incarcerated people as they embark on a never-before-seen on television experiment that looks at whether the outcome can change if you place newly released prisoners into households for the first 100 days of their release. Stream Free on SBS On Demand.