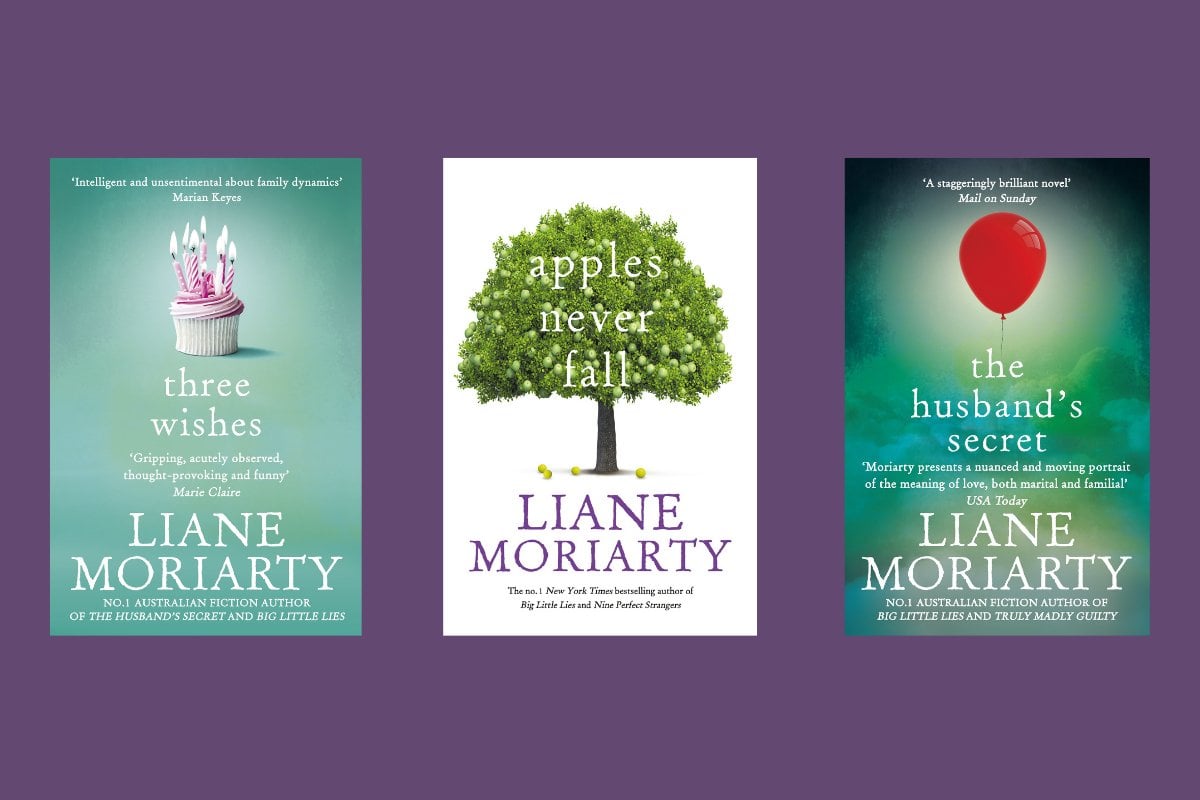 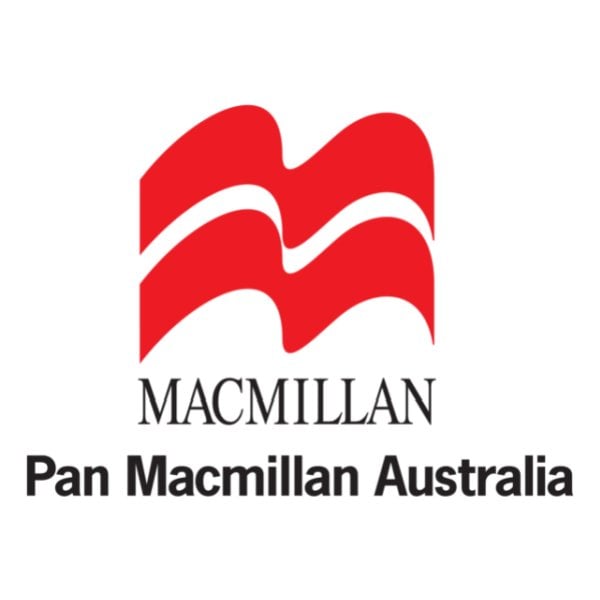 Thanks to our brand partner, Pan Macmillan Australia

Liane Moriarty always wanted to be a writer.

When she was a kid, her father ‘commissioned’ her to write a novel for him for $1. She accepted his offer and went on to write a three-volume epic called The Mystery of Dead Man’s Island.

A few decades later, after a career in marketing and spurred on by some light sibling rivalry, Moriarty enrolled in a Master's degree and wrote her first novel, Three Wishes.

It went on to be published around the world. She’s since penned eight more books and has sold over 20 million copies worldwide.

Her much-anticipated new novel, Apples Never Fall, is out now.

Apples Never Fall, and all of Liane Moriarty's bestselling books, are published by Pan Macmillan Australia, and are available now on Apple Books.

Here’s everything you need to know about Apples Never Fall and the rest of Moriarty’s most unputdownable books. 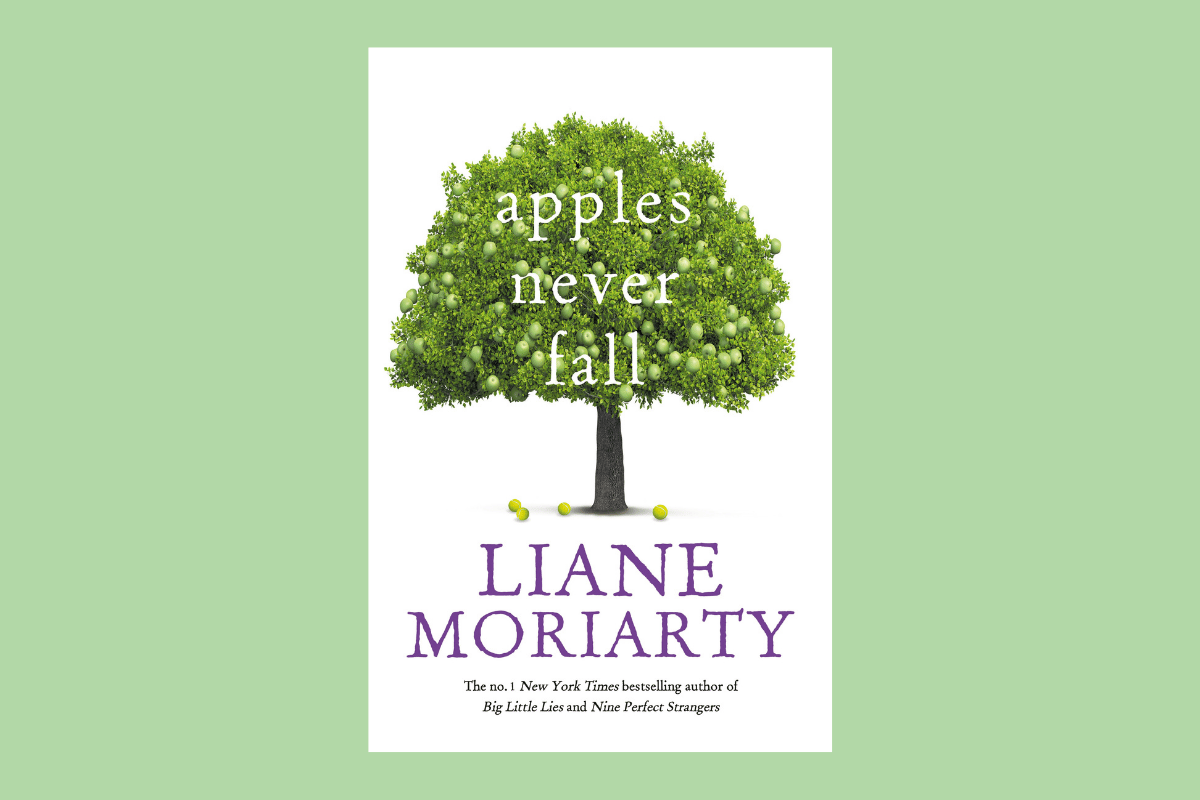 What do you get when you combine a family full of secrets, a mysterious house guest and a sudden disappearance? Liane Moriarty's latest novel, Apples Never Fall.

Moriarty's ninth novel is set to be her most unputdownable yet, and it tells the story of an ordinary Australian family, who are harbouring extraordinary secrets.

From the outside, the Delaneys seem like the perfect family. Former tennis coaches Joy and Stan are still winning tournaments after decades in the industry. They've sold their business, their grown children are busy with their own lives, and they're easing themselves into retirement.

In the wake of Joy's disappearance, her kids are forced to reexamine their parents' marriage with fresh eyes. They must ask themselves – is her disappearance related to their mysterious house guest from last year? Or were things never as rosy as they seemed in the Delaney household?

Jane Harper has described Apples Never Fall as “an absolute page-turner with all the wit and nuance that has put Liane Moriarty head and shoulders above the crowd and shows once again why she leads the pack.”

And the Washington Post called Moriarty a “master of sustained tension” while reviewing the book.

Why it's so unputdownable: Apples Never Fall is a story that feels so familiar yet so surprising. It takes the true crime stories we hear in the news every day and flips them on their head, making it the most compelling read of 2021. 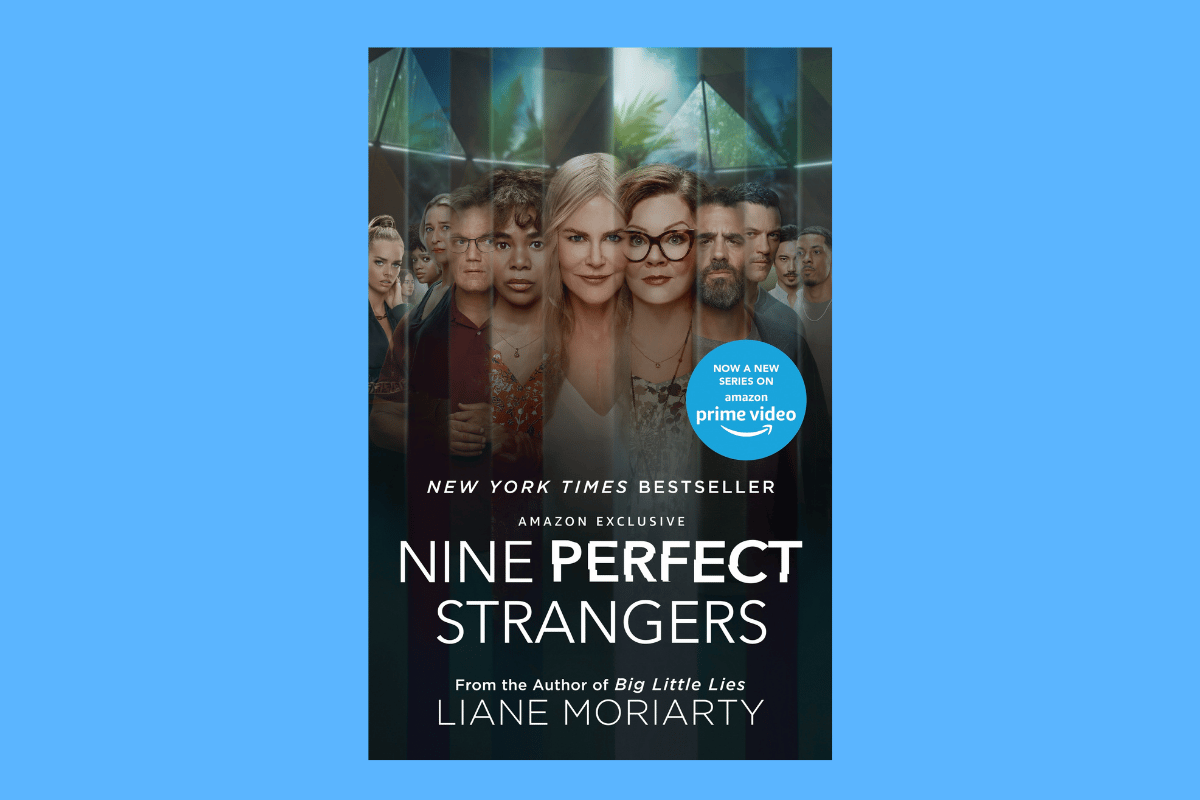 Liane Moriarty’s eighth novel, Nine Perfect Strangers, asks the question – what would happen if nine strangers are brought together and pushed out of their comfort zone?

The story is set at Tranquillum House, a health and wellness retreat which promises its exclusive guests total transformation.

Nine city dwellers arrive at the retreat eager to relax and be pampered, only to discover the resort's director, the mysterious Masha, has something entirely different in mind.

Why it's so unputdownable: Nine Perfect Strangers brings together the most interesting cast of characters all with their own extraordinary backstories and puts them into the most uncomfortable situations. Plus, there's the mysterious Masha, a character you'll be thinking about long after you've read the final page. 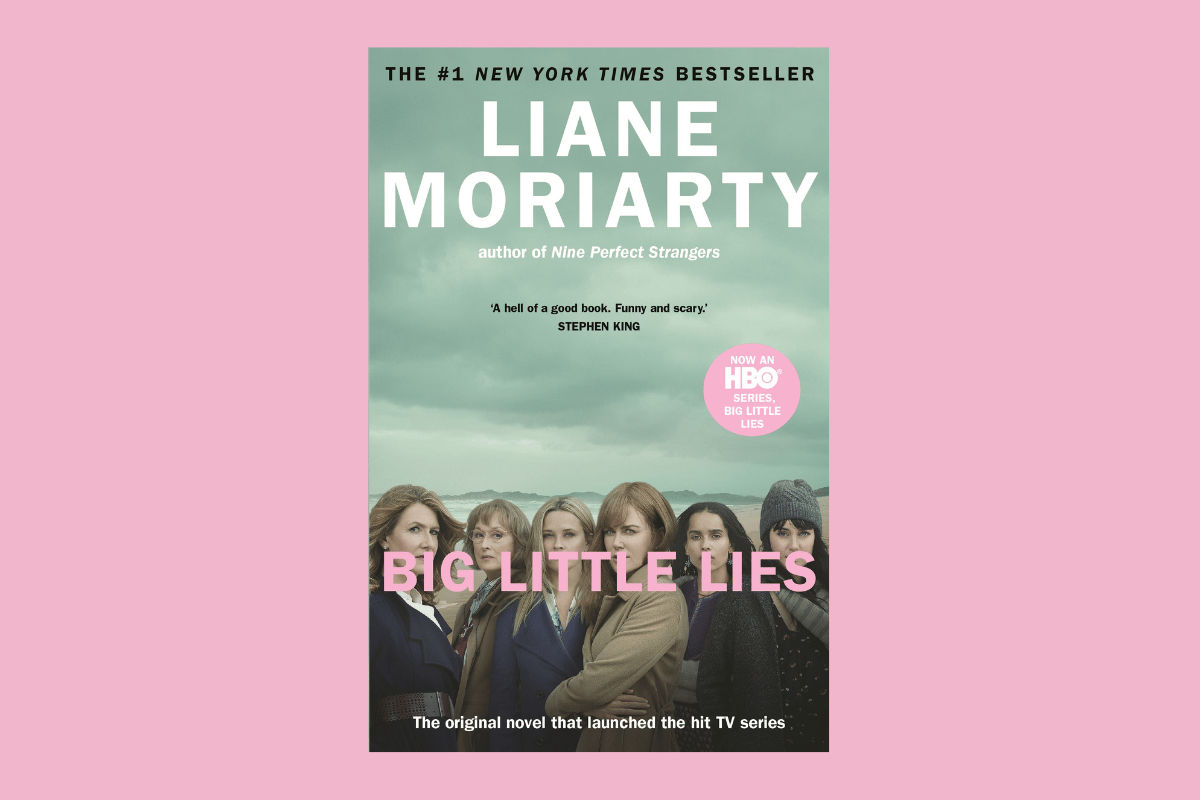 Most parents have experienced some kind of school-yard drama, but nothing could rival what happens in Big Little Lies when Moriarty brings together ex-husbands, second wives, and a mysterious newcomer.

A dramatic chain of events at Pirriwee Public's Trivia Night leaves one parent dead and everyone else a suspect.

Was it murder, an accident, or parents behaving badly?

When Big Little Lies was published, Liane Moriarty became the first Australian author to have a novel debut at number one on the New York Times bestseller list.

It has since been adapted into an Emmy Award-winning TV series starring Nicole Kidman and Reese Witherspoon.

Why it's so unputdownable: Big Little Lies introduces us to one of the most loved yet unlikeable characters of all time in Madeline and gives us one of the most unexpected twists in modern fiction. 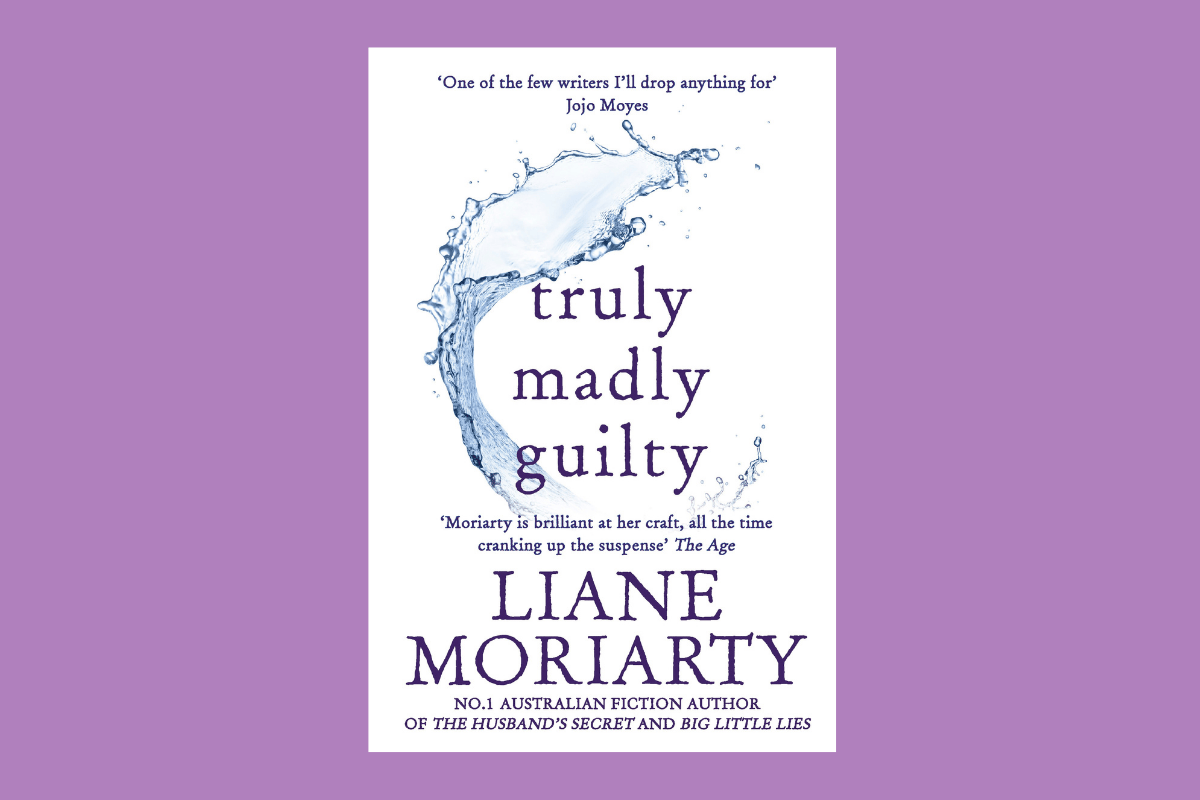 We've all been to a dinner party or a BBQ that didn't end well. But not many people have been to a BBQ on a sunny, Sunday afternoon that changes the course of their life forever.

In Moriarty's page-turning novel, Truly Madly Guilty, married couple Clementine and Sam reluctantly accept an invitation to a BBQ and then wish they never had.

They didn’t know the hosts very well. But they figured it was just a normal BBQ in the suburbs on a Sunday afternoon. Six responsible adults. Three cute kids. One playful dog. What could possibly go wrong?

Now they will never be able to escape what they did and didn’t do on that fateful Sunday afternoon.

Why it's so unputdownable: In Truly Madly Guilty, Moriarty takes a setting that's familiar to every reader and turns it into a slow burning nightmare. It's a story so gripping and unsettling, that you will think about it for weeks after you've finished the book. 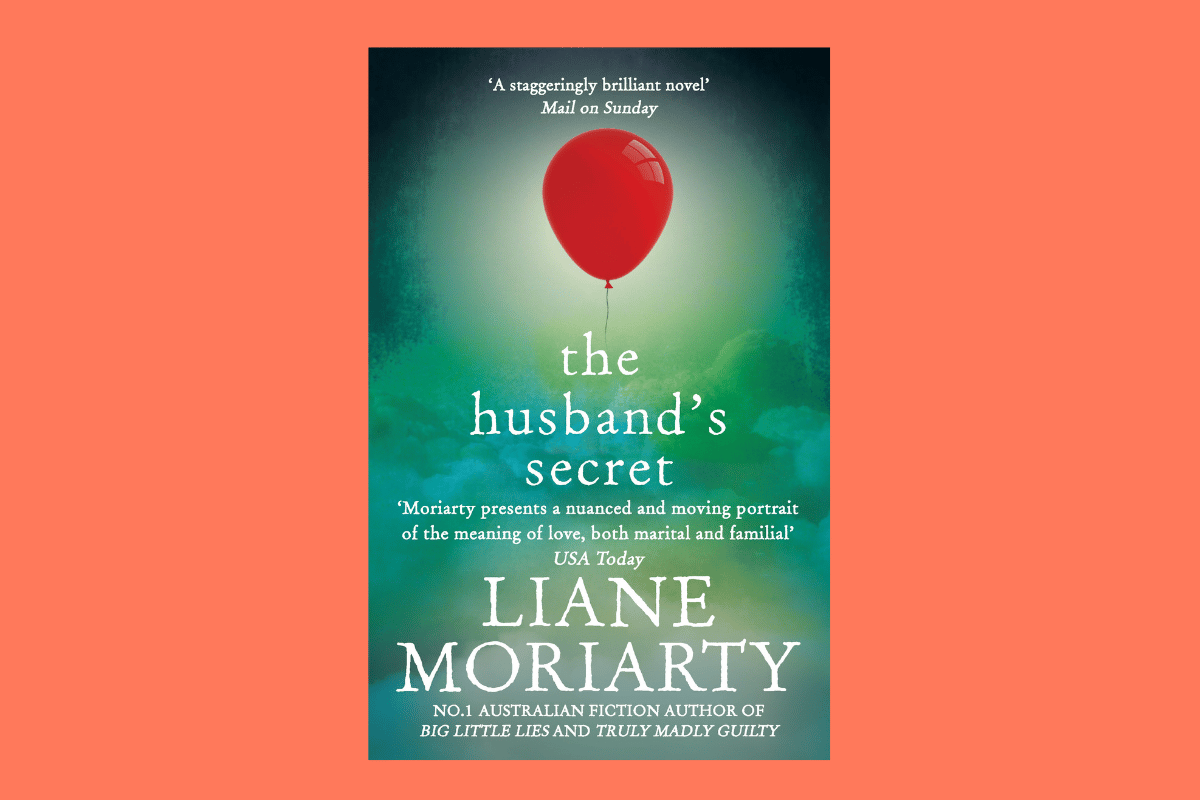 What do you get when you combine a small Island, a lasting mystery and secrets taken to the grave? Liane Moriarty's gripping novel, The Last Anniversary.

Seventy years ago, Connie and her sister Rose visited their neighbours and found the kettle boiling and a baby waking for her feed, but no sign of her parents.

The Munro Baby Mystery was never solved and when Connie dies, the residents of Scribbly Gum Island begin to reexamine her legacy.

Why it's so unputdownable: The twist in The Last Anniversary is absolutely mind-blowing and the cast of characters are so likeable you'll never want to leave Scribbly Gum Island. 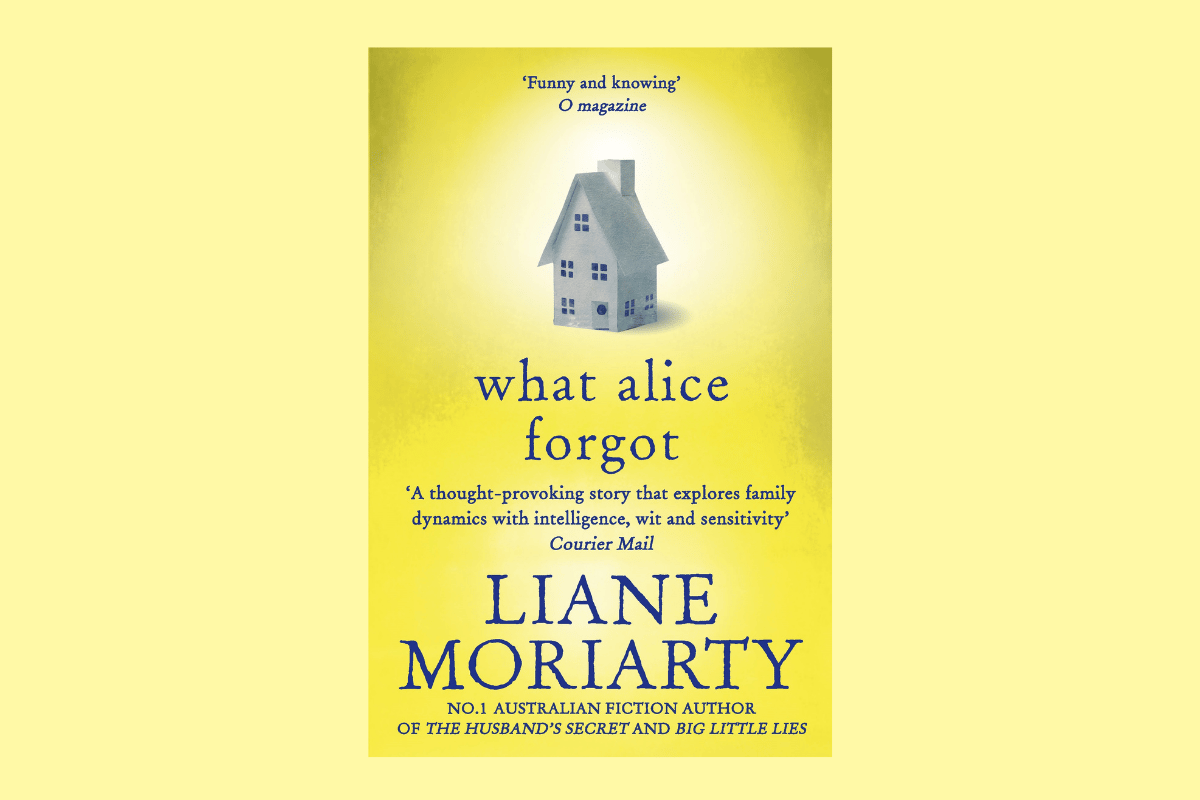 We've all wanted to turn back the clock at some point in our lives, but what would you do if you actually got the chance?

When Alice wakes in hospital after being injured at her gym, she immediately wants to see her husband Nick.

And she’s worried about their unborn child.

But Alice soon finds out that she’s a mother-of-three who is in the middle of a divorce. She’s lost 10 years of her life and she’ll do anything to get them back.

Why it's so unputdownable: What Alice Forgot is a book about secrets, second chances and learning to let go. You'll be racing to the final chapter to find out what happens to Alice and family. 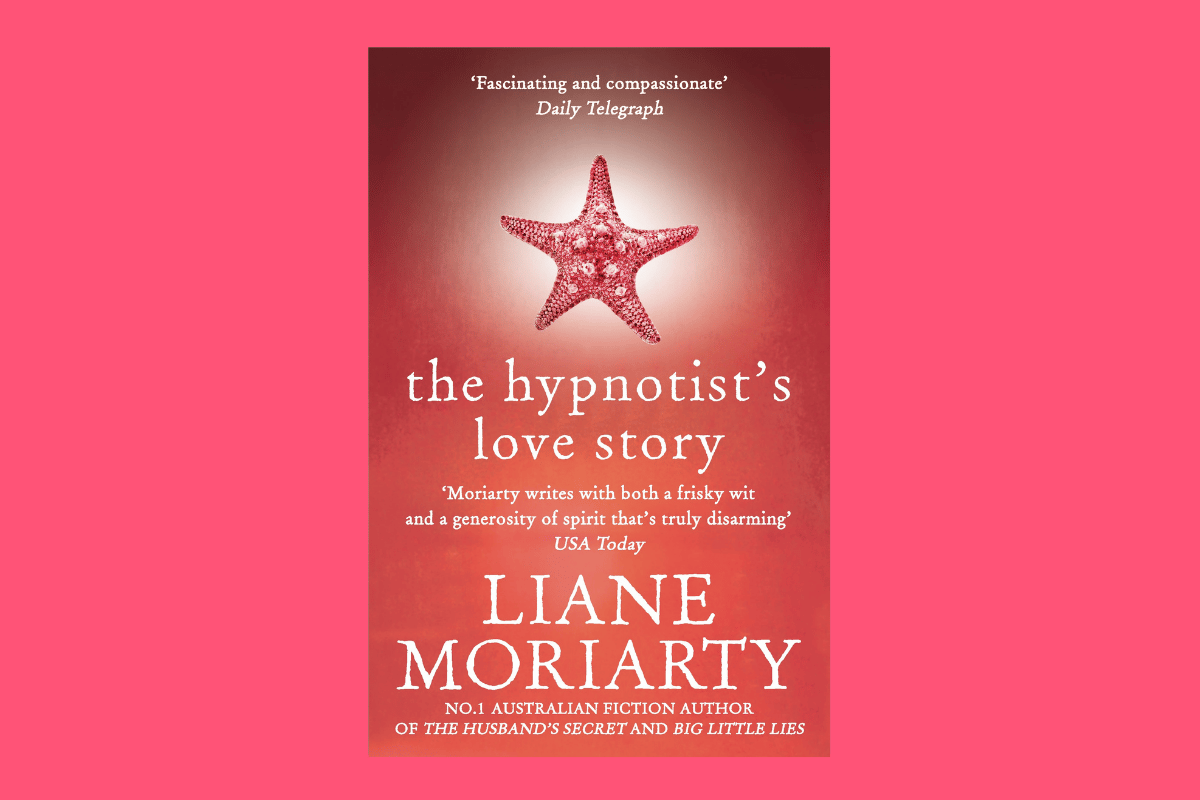 When hypnotist Ellen O'Farrell falls in love with Patrick, she’s not concerned about his stalker Saskia.

In fact, she wants to meet her. But what Ellen doesn’t realise is that they’ve already met.

The Hypnotist’s Love Story is about the lines we might cross to get our happy ending.

Why it's so unputdownable: In The Hypnotist's Love Story, Moriarty shows us what grief and loneliness can do to a person and what can lead us to madness. In this page-turning and thoroughly entertaining novel, you'll find yourself feeling empathetic for both the "victim" and the "perpetrator". 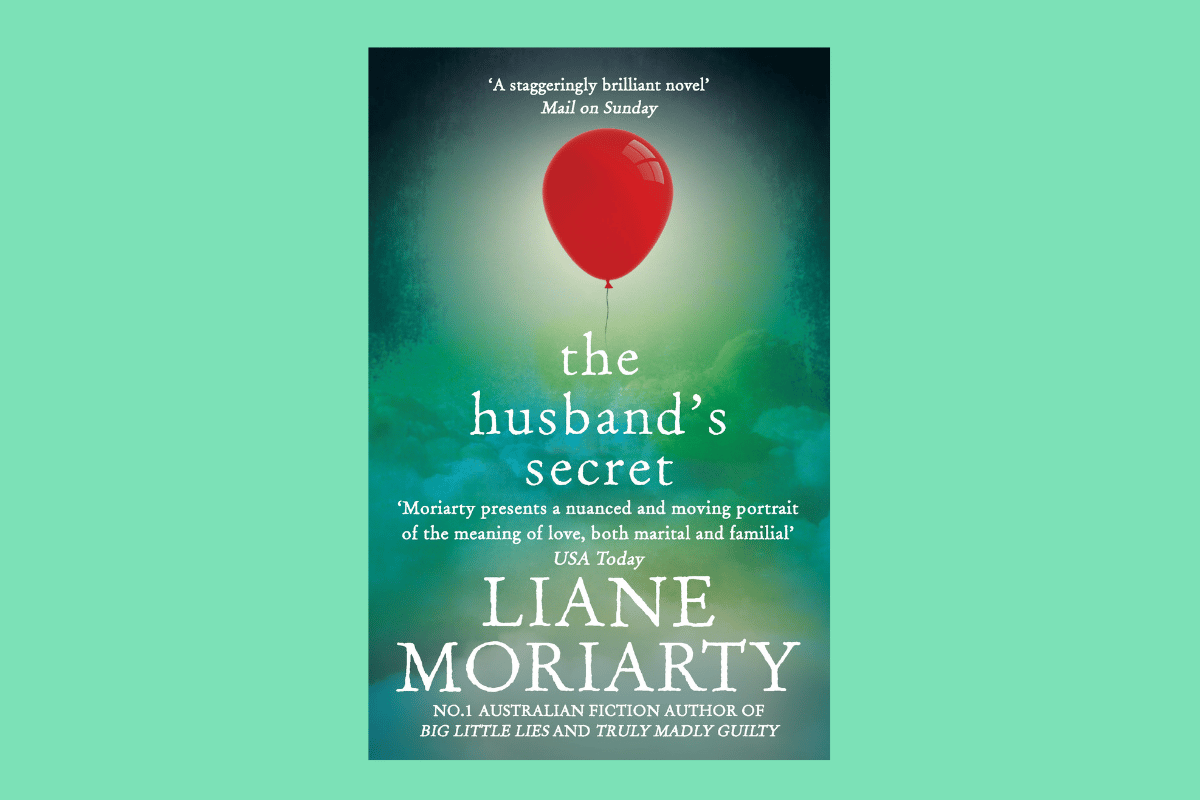 The Husband’s Secret asks the question: how well do you know your husband?

But John-Paul isn’t dead and when she asks him about the letter, their lives irreversibly change forever.

Why it's so unputdownable: The Husband's Secret is a modern day take on Pandora and her box. It will leave you wondering how far you would go to protect the ones you love and whether some secrets are best kept hidden. 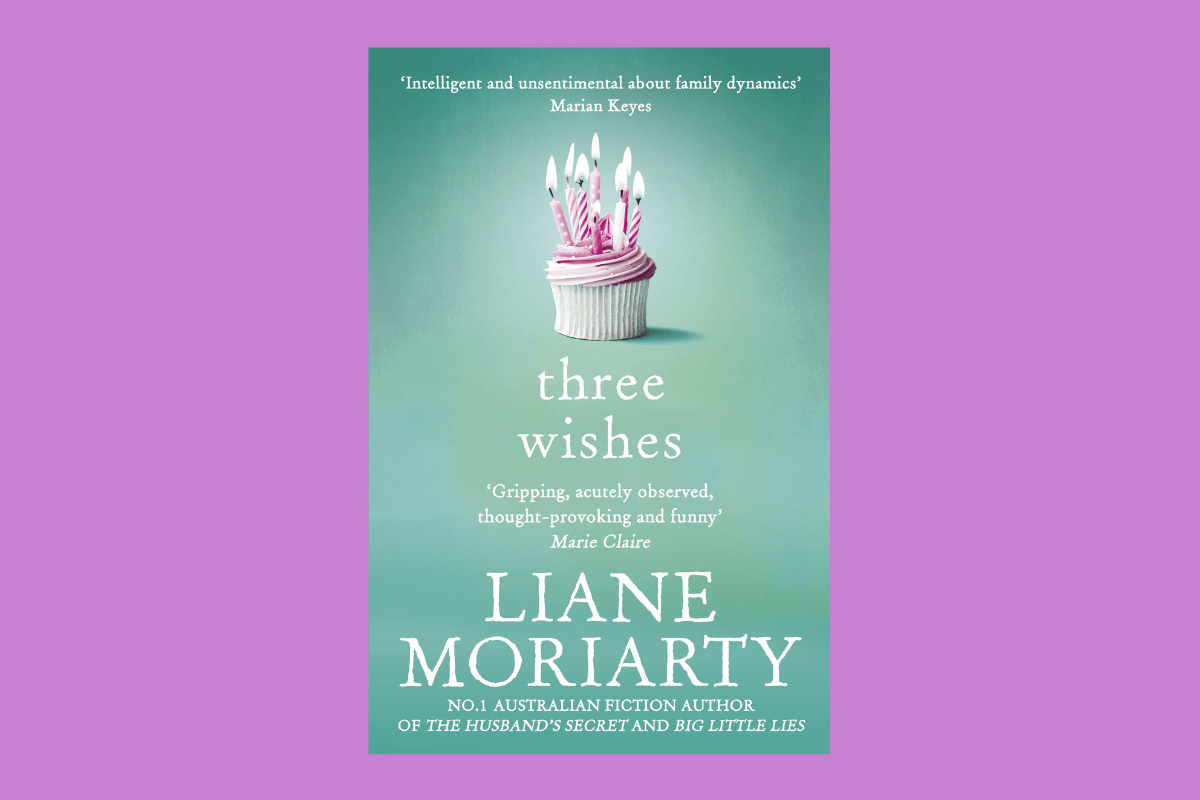 Is there anything more relatable than sibling rivalry?

In her first book, Three Wishes, Liane Moriarty takes that familiar sibling rivalry and gives it a violent twist.

The story centres around the Kettle triplets, Cat, Lynn and Gemma. Based in Sydney, the Kettle sisters have been navigating marriage and adultery, pregnancy loss, and jealously leading up to their 34th birthday.

Their lives change forever when their out of control, champagne-soaked birthday dinner ends in a violent argument and a dash to the emergency room.

Why it's so unputdownable: Three Wishes takes all the tension of sibling rivalry, and the pain and loss of being an adult, and puts it into a high pressure cooker. It's like watching a train wreck and not being able to look away.