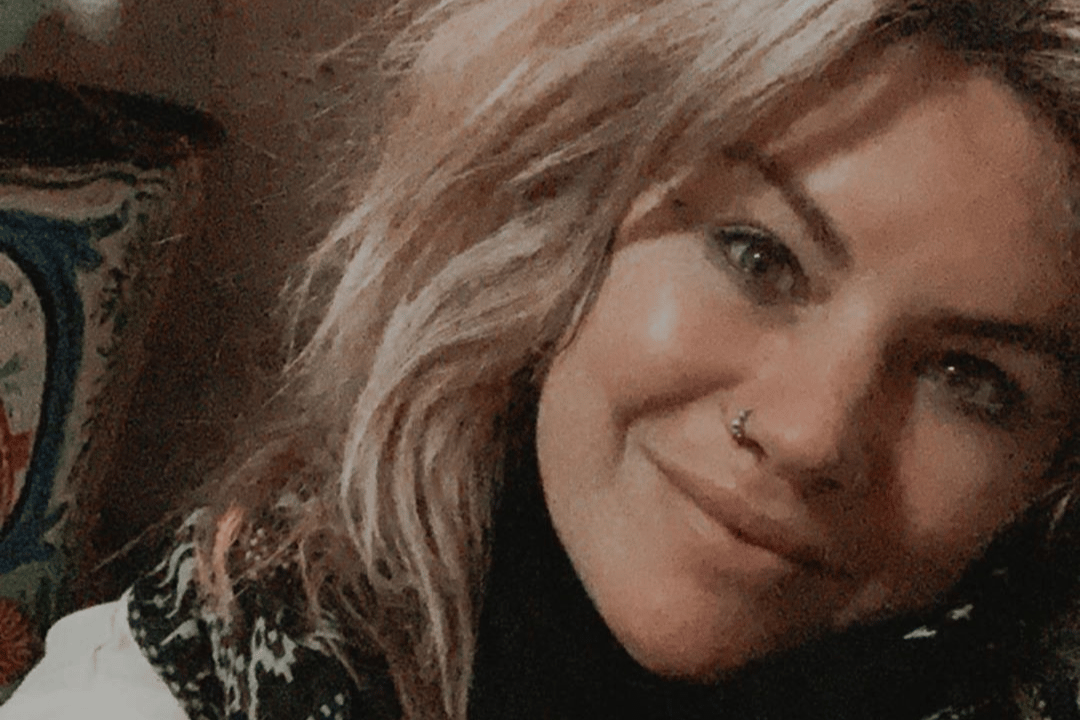 My daughter told me she wants to be a vet but she's worried she’s too dumb.

Shall I tell you a story about a dumb kid?

A kid who was so “dumb” she wasn’t able to even read when she was your age, finishing primary school?

Oh she was waaaaay too dumb to even be a writer... how could she when she could barely read?

Publishers told her she was extremely funny but nowhere near publishable.

She loved fashion but had never studied it, loved art but dropped out of art school the day before graduating.

Not only that but she was too short, too fat, too loud.

Modelling agents stopped her on the street and told her if she wasn’t so short she could make a great catalogue model.

Boys told her if she wasn’t so fat she would be girlfriend material.

Her teachers told her if she wasn't so naughty she could have finished high school.

Employees told her if she wasn’t so loud she could have a fantastic career.

Therapists told her if she wasn’t so anxious she could be successful.

If she hadn’t moved around so much or had kids so young, if she'd focused more, saved her money, finished school...

She could have been anything.

Well, that girl always knew one thing. She knew she was enough, she knew when the time was right she would become whoever she wanted to be.

At the age of 28, that "too dumb” pregnant mother sat her stat test and received a mark in the top 92 per cent of the country. Still, she dropped out of uni because it isn’t for everyone.

She painted her heart out, studied other artists' work, did online tutorials, sold everything she painted and held small exhibitions in friends' shops.

She wrote every day, sharing her writings with the world. She self-published her books and became one of the country's best-selling authors.

She rallied an army of women who loved and supported her,

She designed clothes that had helped her dress her curvy body and eventually created a popular selling out clothing label that she models herself.

She’s had radio shows and podcasts.

She lives in her dream house, married her dream man and mothered a whole pile of her dream kids.

And she helps support a charity with over 70 children who love her.

She’s been divorced and remarried, had another kid, been in the wrong, been embarrassed and been sorry.

Yet still, she’s one of the happiest women you’ll ever meet because she’s always, deep down, known that if she really wants something, she can get it.

Now one day that woman's daughter came to her and told her that she wants to be a vet but is worried that she’s too dumb. Can you guess what that woman said?

Well, she laughed and said, "That my dear is the only dumb thing you will ever say."

So if the schools or teachers or other kids ever make you feel dumb for trying to do something and failing, your mission is to simply find another way.

Because you, sweet sweet girl, are certainly enough.