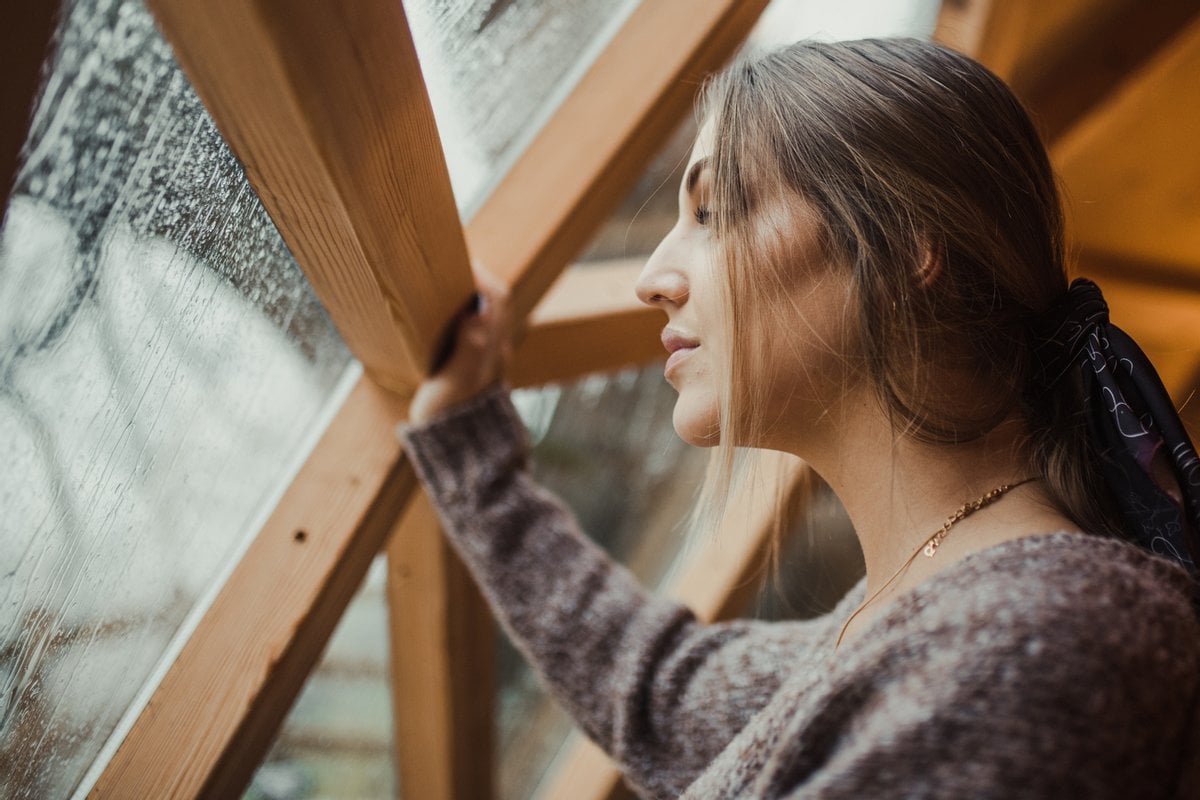 In writing honestly about how I met my second husband, Johnny Depp’s opening monologue from The Libertine comes to mind:

Maybe that’s my flair for the dramatics talking, but that’s sometimes how I feel when I’m about to tell someone the truth about how I met the love of my life — while I was still married to another man.

This is a topic that brings about a lot of polarising opinions. It’s divisive. And while some see this morally treacherous ground as a black-and-white issue, others have experienced a grey area.

So, I guess that’s my sort-of warning.

I don’t condone or encourage cheating. Sneaking behind your partner’s back in an illicit affair is wrong, and lives can be crushed by this selfish behavior. It’s an incredibly stupid and risky act, and the best thing to do if you want to end your relationship is just to end it — not to sabotage it with an affair.

Just because it worked out for me doesn’t mean it will work out for you.

To be blunt, I don’t deserve how well it worked out. But I met my second husband and fell in love with him while I was still married to my first husband. This is my story, flawed as it is. It’s the dirty little secret we typically leave out when people at a dinner party ask how we met.

And I know there are people out there who can relate.

A room with a messed-up view.

I got married when I was 19. I was a virgin, quite inexperienced with men and relationships, and I happened to marry into a very strict Catholic family. My ex-husband was raised as a traditional Catholic — this is the group of Catholics who view the teaching of the Second Vatican Council as heretical, so they believe there is, at present, no true pope.

If I were to boil it down and summarise, mainstream Catholicism is just too wild and crazy for this super strict group. They believe women must never use birth control, must always cover their heads in church, and should never, ever wear pants (only long, loose, modest skirts).

How I got into that religion and eventually left it is a story for another day, but it does tie into the reason I felt trapped in my marriage.

This religion I had agreed to follow, and my husband whom I agreed to obey — they never failed to remind me that a permanent divorce was evil and meant damnation for all time.

But if you cheated, you could, technically, seek forgiveness.

But for me, this chance meeting with the love of my life, which took place at the video store where I worked, was more than messing around. It wasn’t physical at first. Not for a long time. But from the moment I saw him, I deeply desired him.

This other man and I decided to "just be friends." This was with my current husband’s knowledge and blessing. And when I say "friends," I mean that we both experienced an instant and mutual attraction at first sight and wanted to get to know each other more. It was like a form of torture for me — getting closer and closer to someone I couldn’t have. Getting to talk about everything we had in common. Getting to the point where I was falling in love and wanting a physical relationship.

It was downright masochistic.

My husband was working at the local bar on the weekends at that point and not coming home until sometimes four or five in the morning. This allowed me time for a full-on emotional affair, where I fell in love with someone else somewhere between our deep phone conversations and our frequent text messaging.

This man I became involved with was my rock. I could talk to him about things I was afraid to tell my family about. Things like how my husband would yell at me and call me names, break sentimental things from my childhood that were important to me, hide my laptop so I couldn’t write, or pressure (and, at one time, force) me to do sexual acts I didn’t want to do.

My partner in crime would also listen to me talk about how guilty I felt. I felt so guilty for loving him. For wanting to break my wedding vows. For acting this way when I had a young toddler to raise. When things got bad, I would cry about how much I wanted to leave. But I was afraid to.

My friend’s response was nothing but endless support. He constantly reminded me that he wanted me to do what made me happy, no matter what that decision was.

Having a child and being involved with a strict religion left me feeling trapped. Completely and utterly trapped, with no options to leave the man who would constantly tear me down.

From bad to worse.

I’m not a perfect partner, but I am an honest one. To a fault. The guilt kills me, and if I knowingly make a mistake, I feel an almost compulsive need to confess.

I was the reason my husband knew I was having an emotional affair. I confessed to it. I confessed to him that I’d fallen in love with someone else, and that I wanted out.

It won’t surprise the reader that things really started getting bad after that. It’s all kind of a blur, but I remember certain instances of how our marriage went from falling apart to completely annihilated.

Finding the Strength to Leave

Just this evening I was reading a blog post which cited an anonymous medieval poem that numerous women, like myself, can relate to. It’s called The Owl and the Nightingale.

My story, similar to the one described in this ancient poem, is a tale as old as time. Being sheltered by parents who only meant well, I married too quickly, without knowing what real love or a real relationship actually entailed.

My husband and I fought about everything you could fight about. The little things, as well as all the big decisions in life. I wanted a career, but he frowned upon that. He wanted more kids, I didn’t. He wanted sex all the time, and when I rejected him, he reminded me it was a sin for a woman to refuse to give her body to her husband whenever he desired it.

I knew we weren’t right for each other since before we got married, but he would never admit to it. In fact, he threatened to kill himself if I did leave. It was one of his many manipulation tactics. So, I accompanied him to a counseling session, at his suggestion, and I got out everything I wanted to say.

Soon after, during our final fight as a cohabitating couple, I gathered up my son and went to stay with my sister. At that point I feared for my life and that of my son’s more than I feared how my religion would shun me.

At 22 years old, I was officially separated.

Through all of this, I stayed with the man I’d fallen in love with. The man I had cheated with. Twelve years later, we’re still together. We still truly love each other. Last year, we got married.

My first marriage was toxic. It was poisonous for both me and my ex, and our attempts to stick it out only made things worse for my son.

Today, my ex-husband is married to a woman who is a kind, loving, and helpful step-mum. We co-parent together well, and we see each other every week. My son loves her, and he loves his new baby sister.

Today, my second husband is still the sweetest, most supportive man I could have asked for, and he makes an amazing step-father.

I whole-heartedly believe that he gave me the courage and strength to leave a toxic situation that was unhealthy for me and my son. A situation that I really needed to get out of.

I regret the immoral, secretive, and dishonest way I went about ending my marriage. It could have been way worse. My husband could have gotten violent toward me, or toward himself.

Cheating is a dangerous game, and it ruins lives far more often than it helps save them.