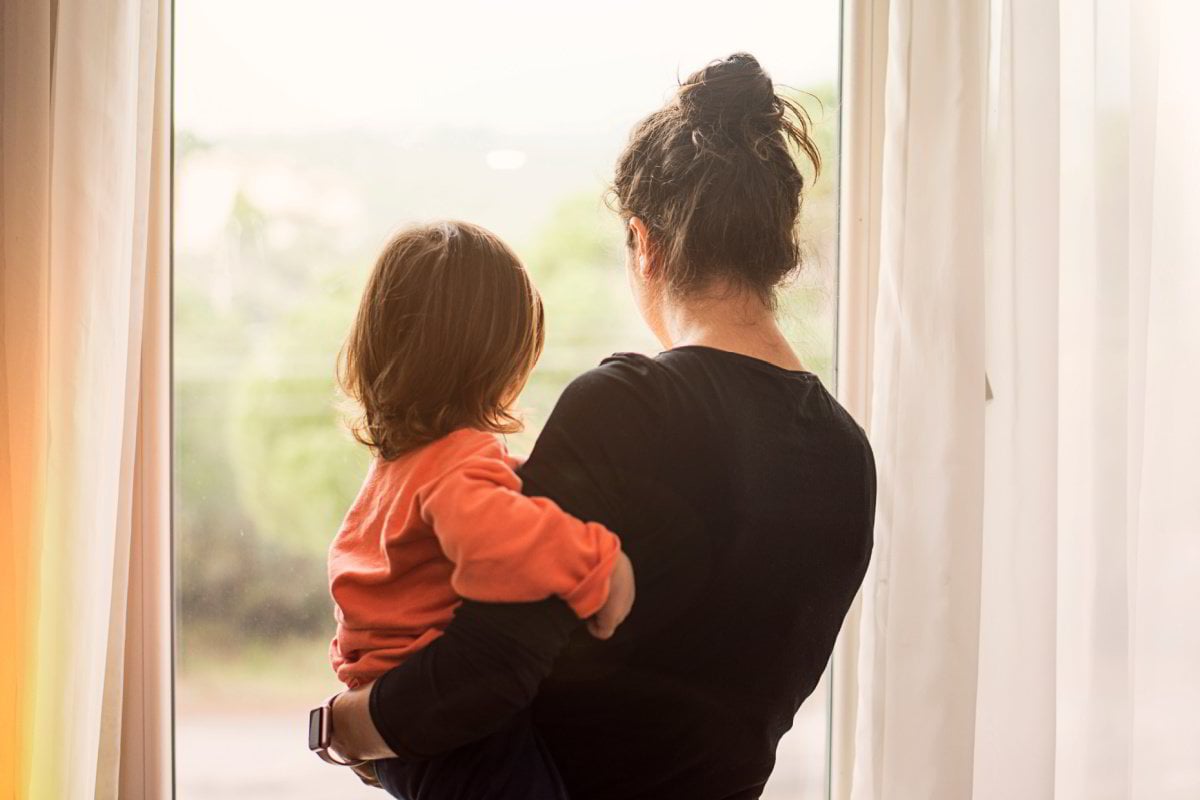 I’ll always be grateful to my ex-husband for one thing; when I wanted to leave him, and take our son, he let us go. Peacefully. Despite being furious about it.

That shouldn’t be remarkable, but it is.

Women and violence: the hidden numbers. Post continues below.

In Australia, anyone can leave a relationship – they are free to go. That’s the theory.

In reality, the most dangerous time for a woman is when she leaves. That’s a domestic violence fact, evident in the sad news headlines every week.

Sometimes, a man won’t show any violent tendencies until his partner leaves, or tries to. Which is why sometimes, the woman wouldn’t see the physical violence coming.

It could have turned out so differently for me.

When I left my husband 10 years ago, I did feel nervous. I made a plan for myself and my toddler - secured accommodation, organised my sisters to help me pack the few things we were taking – and then told my husband we were leaving on Monday.

Our marriage had become a nightmare after our son was born. I’d been a dedicated step parent for a decade, and when I had my baby, I thought I’d receive the same support from the family I’d loved and given to. Then I realised, after many conversations which escalated to abusive arguments, that I was never going to get my husband to see the issues.

“I just want you to be the one to wake up at 5am, just once,” I begged when my son was six months old.

“I just want to see that you respect what I do and that you’re part of this. I didn’t expect to raise this baby as a married single parent.”

“You’re pathetic. You have no idea how hard I work, I deserve the respect for that.”

And so I became the ‘nagging wife’, desperate for his involvement and engagement.

The last six months of our marriage was ugly, and I knew it was no environment for our son. We tried marriage counselling, and the counsellor said, “I rarely say this to couples, but you’re so far apart in your perspectives and vision for the future, I can’t see how this will work to either of your satisfaction.”

It was such a disaster that when my husband was surprised by the news I was leaving – I was surprised by his reaction. He was angry about the rejection (but not so much as to want to discuss any of the reasons why), and told me it was the worst idea I’d ever had.

Our last weekend together was so tense that I’ll admit I was worried he’d do something – I’m not sure what. My husband was listening on my phone conversations, lurking around me, because he was convinced the only reason I would leave him is because I’d met someone else.

Obviously, the problem couldn’t be him, right?

But it was, in my opinion, and we left. And he let us go.

Later, he was horrible about money, but I could earn my own and gave up asking for it. I’ve not seen any since I left.

But to be honest, I feel it’s the smallest price to pay, to then be given sole custody of our son this whole time. I was able to build a happy, peaceful and safe life for us, with minimal issues.

Listen to The Quicky, Mamamia's daily news podcast. In this episode, we discuss another form of domestic violence: financial abuse. Post continues below.

That’s the goddamn co-parenting dream (unless you can really get it to work).

As anyone who’s had a custody battle, or dramas about shuffling the kids between houses knows, it can be a nightmare. Even I know, because I was a step mum when I was married, and it was a constant battlefield; in particular thanks to his ex, who would just not let go.

I don’t feel that my ex was trying to be the bigger person, and not make it hard on me. But I’ll grant that he knew from his experience that making a child a pawn, or not accepting that a relationship had broken down, was a no-win situation for anyone, and he didn’t want that misery again.

My ex let us go in safety mostly for himself, but it doesn’t matter; because the result is we were able to leave, and then live, without the threat of physical violence.

It could have been so different, if my rejection had triggered a hidden rage inside him, as it does for so many – too many – men.

My ex let us go, and it was the best thing he’s ever done for us.

The author of this post is known to Mamamia and has chosen to remain anonymous for privacy reasons.