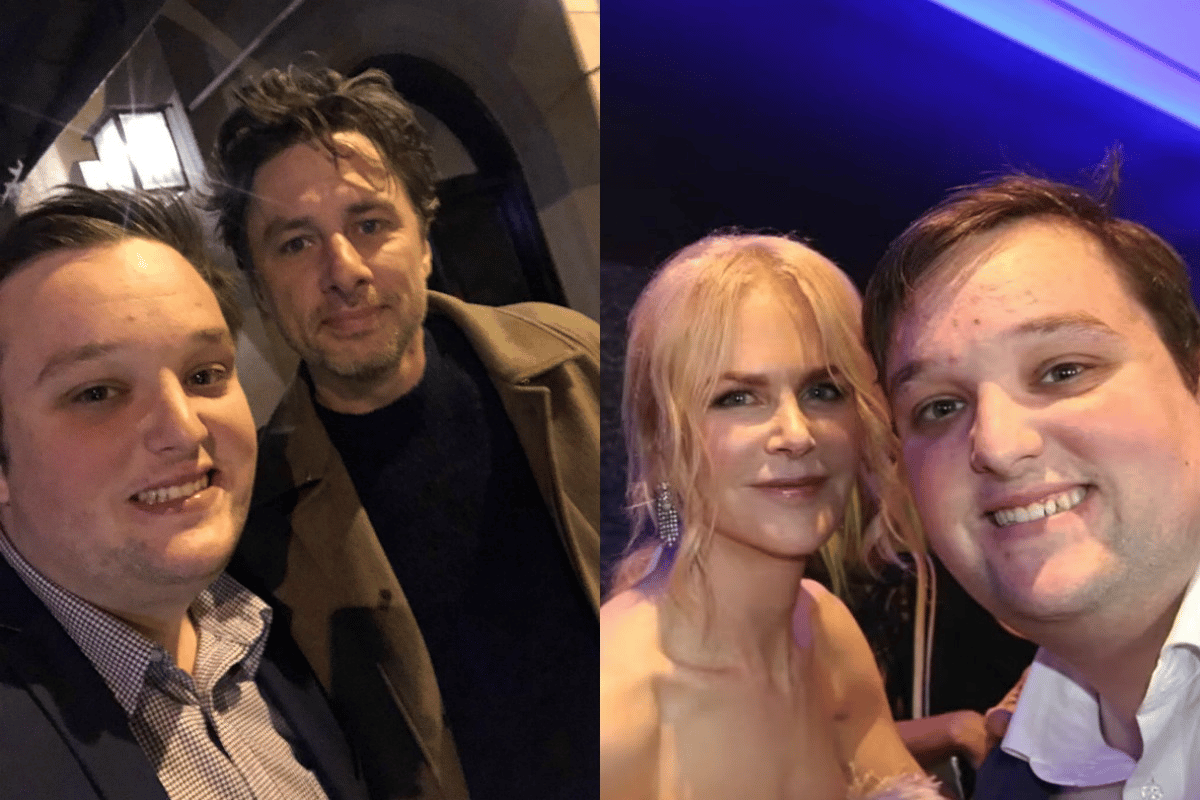 Big Brother has only been back for three days, but YouTuber Kieran Davidson has already emerged as one of the season's most polarising contestants.

And by the looks of his social media... that's pretty unsurprising.

You see, the 21-year-old has a history of making controversial, 'cringe' content, mostly involving chasing down major celebs and being a really (like, really) bad driver.

What we can expect from Big Brother 2020. Post continues below video.

He first went viral after uploading a video to YouTube of his mum teaching him to drive in 2016, and reposting it to Facebook two years later.

The success of the video lead to opportunities in Los Angeles, which of course, were filmed.

In 2016, he shared a video of himself and his father trying to meet Kris Jenner outside of a restaurant in West Hollywood.

His dad pushed his way through paparazzi but failed to catch her attention. 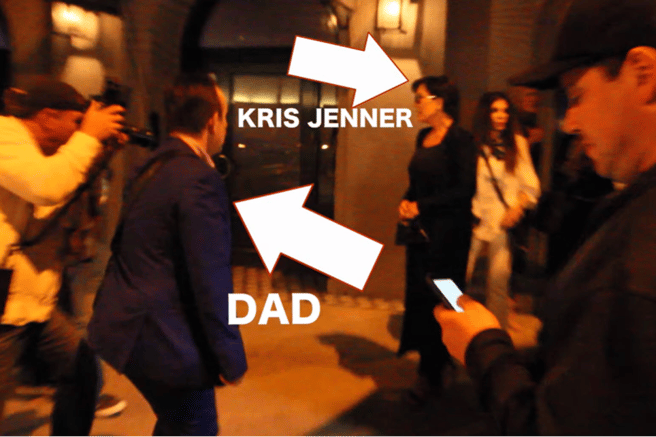 Other videos on his YouTube channel, where he has 20,000 subscribers, show him standing outside YouTuber Jake Paul's house, sneaking into the Oscars and attempting to crash a Hollywood movie premiere.

In a couple of videos from 2019, Kieran swapped his driving teacher mum for Abby Lee Miller from Dance Moms, who he also did some video work for in 2016.

Back in Australia, Kieran has attended the 2018 ARIA Awards where he had an awkward encounter with Nicole Kidman and Keith Urban.

In the video, Kieran grabbed onto Urban's hand during a high-five, not letting go until the singer agreed to an interview.

"He literally only came back to do the interview because I wouldn't let go of his hand after a high-five," Kieran explained in the video.

"He thought, 'I may as well do the interview so I can get away from this guy'. His security guard in the back was legit about to jump in. I am cringing so hard it's not even funny."

But Kieran didn't expect that tactic to work so was unprepared when Urban agreed, and didn't have any questions prepared.

"My first question was 'Mate, how are you enjoying Australia?'" Kieran said recapping the moment. 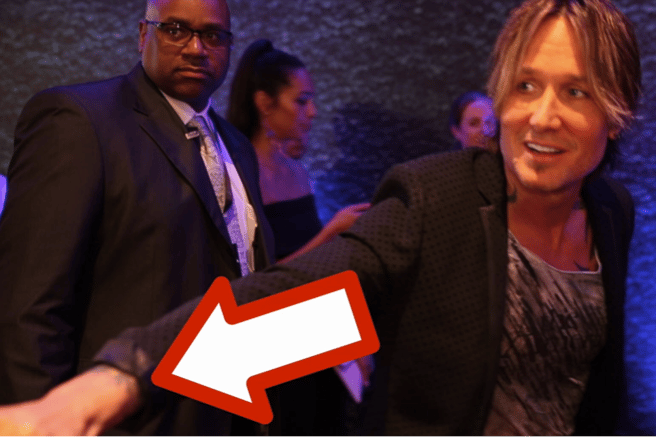 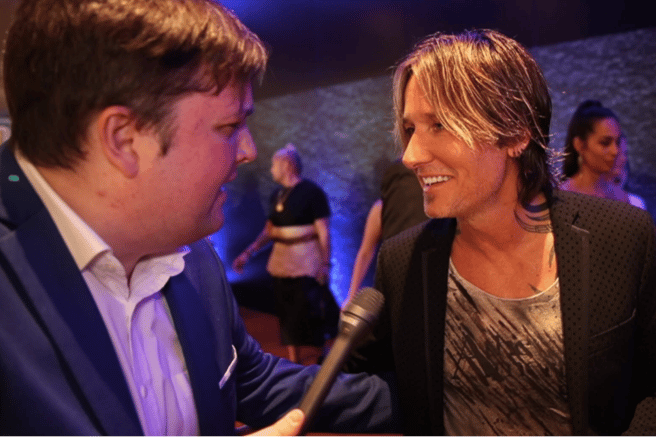 Not long after, Kidman walked past and Kieran took a selfie with her.

"She was looking at me like, 'This is the cringe dude that was with my husband'," he said. 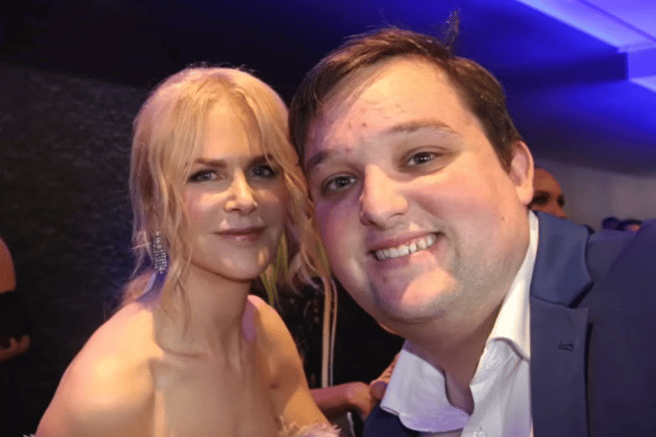 From his YouTube channel, it's clear Kieran doesn't mind embarrassing himself or putting himself in precarious positions for a laugh and the content - something he planned to channel in the Big Brother house.

"I want to play a bold strategic game that allows me to survive under intense pressure," he said.

"I will be the type of housemate that won’t be afraid to say how it is, make bold strategic moves, and lie and cheat to get to the end of the game."