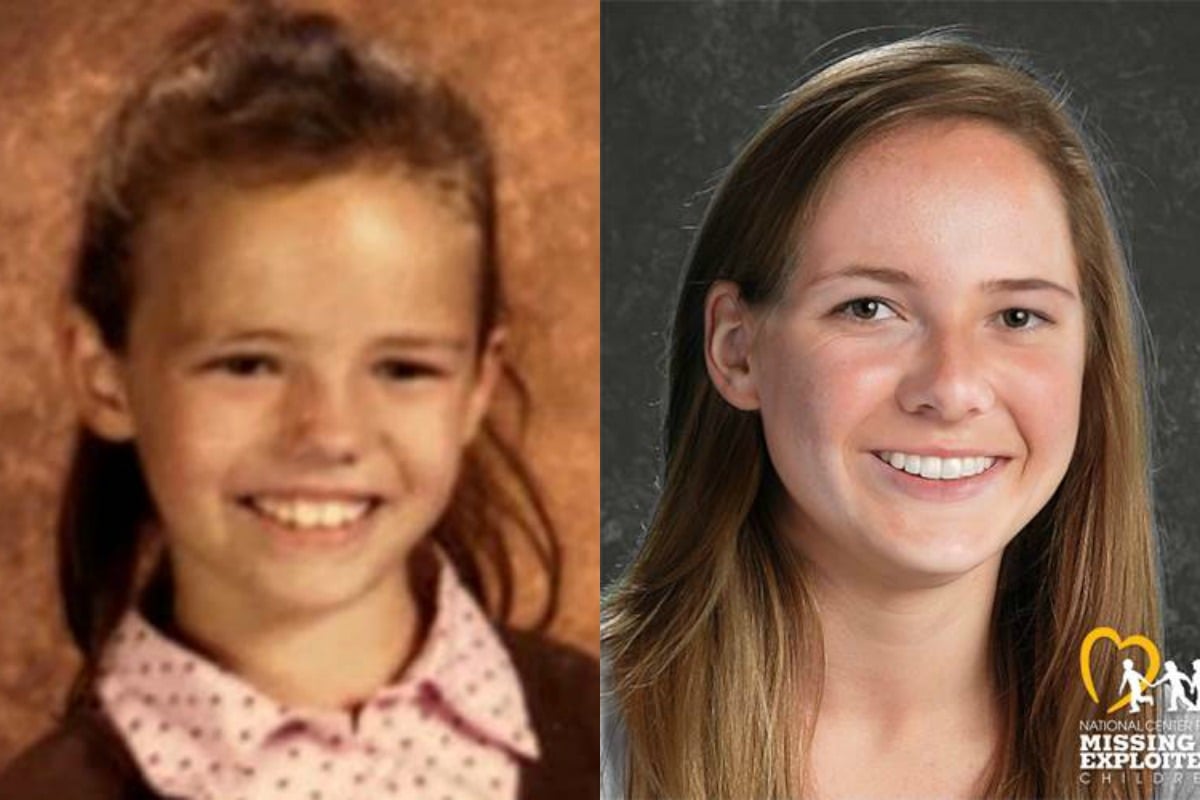 Nearly a decade has passed since Kaya Centeno was last seen. The young girl disappeared from Rohnert Park, California sometime between 2010 and 2012.

But up until now, police had no idea she was missing.

It was only until her adoptive parents came under investigation for allegedly abusing her two younger siblings that Kaya's disappearance became known to the world.

Kaya and her two siblings had been adopted by Gina and Jose Centeno in 2008. But 18 months ago, Kaya's siblings were sent out of the US to live with relatives in Mexico.

Mexican police later received a call from the relative's neighbours who were concerned about the two children.

During an interview with police, the children spoke of alleged emotional, sexual and physical abuse that had occurred over eight to 10 years. They also bought up an older sister named Kaya who lived with them in Rohnert Park.

It is believed Kaya was between eight and 12 years old.

The interview not only started an investigation into the children's adoptive parents by Rohnert Park police but also shone a spotlight on a potential eight-year disappearance that had gone unnoticed by authorities.

Detectives ended up obtaining search warrants for the Centenos’ home in Rohnert Park and found evidence to corroborate the claims of abuse, The Press Democrat reports.

Gina and Jose have since been arrested and are being held in Sonoma County jail on $18 million bail each.

In the meantime, Rohnert Park detectives are working with the FBI and the National Center for Missing and Exploited Children to find Kaya.

"We want to find Kaya," Rohnert Park police Sgt. Keith Astley told The Press Democrat. "We want to hear from anybody who knows Kaya. Have they seen Kaya? When was the last time they saw Kaya? Kaya was in the household and then she was not."

"We don’t know where Kaya is, and we want to find her," he added.

Kaya was previously a student at John Reed Elementary School in Rohnert Park but was removed during the 2010-2011 school year to be homeschooled.

Photos have since been developed to show what she may look like today and can be seen at the top of this article.

If this post brings up any issues for you, you can contact Bravehearts (an organisation ﻿providing support to victims of child abuse) here.

If you are concerned about the welfare of a child you can get advice from the ﻿﻿Child Abuse Protection Hotline﻿﻿ by calling 1800 688 009, or visiting their website. You can also call the 24-hour Child Abuse Report Line (131 478).