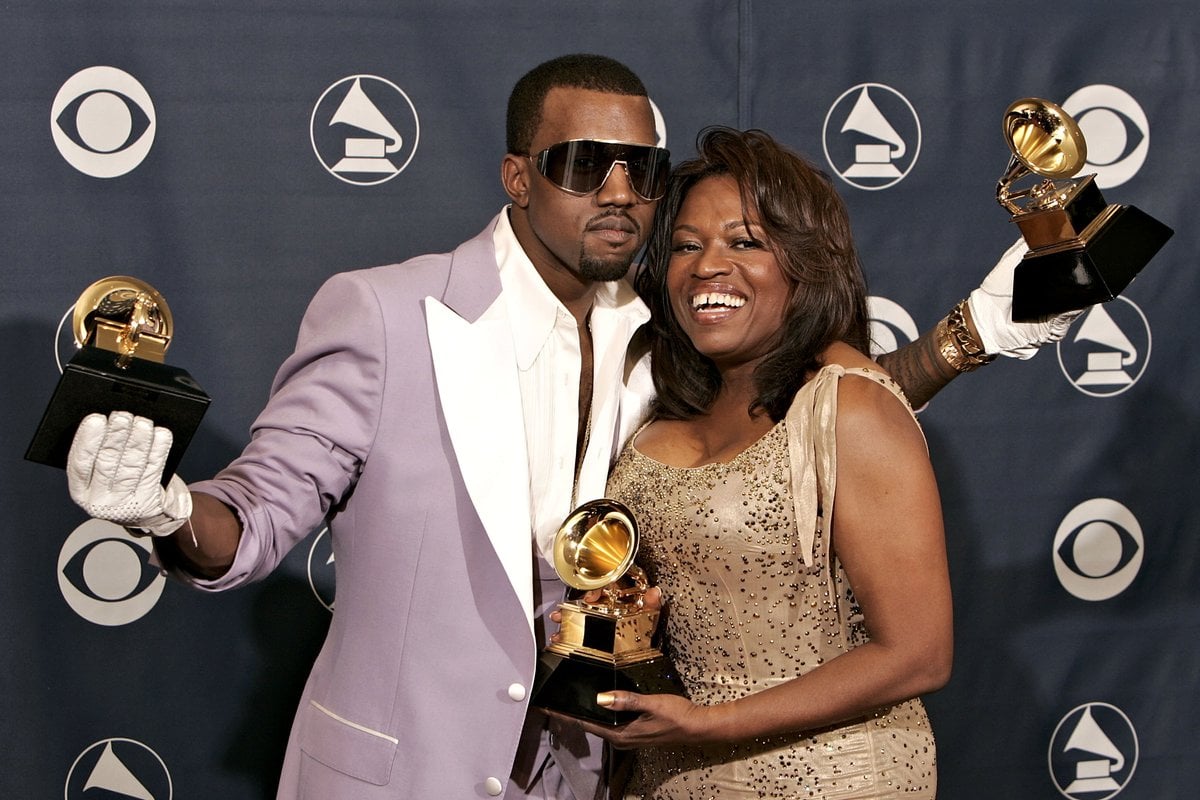 In August 2021, more than a year after it was first promised, Kanye West released his latest album, DONDA.

Featuring special guests including The Weeknd, Kid Cudi, and Jay-Z, the new 27-track album is named after the rapper's late mother, Donda West.

In the years since Donda passed away in 2007, West has struggled to cope with the loss.

The 44-year-old, who recently separated from his wife, Kim Kardashian, has long spoken about the close relationship they had.

Kanye West speaks about his mental health with David Letterman. Post continues below.

After West's parents divorced when he was three years old, he moved with his mother to Chicago, Illinois, where she raised him alone.

"My mother was my everything," West told MTV News in 2005, reflecting on his childhood.

From a young age, West had a creative side. And from the very beginning, his mother supported that.

"We were coming back from a short vacation in Michigan when he was five, and he composed a poem in the back seat," Donda told The Chicago Tribune in 2004.

"The one line that sticks with me is 'the trees are melting black.' It was late fall, and the trees had no leaves. He saw how those limbs were etched against the sky, and he described them the way a poet would."

Within just a few years, West had progressed from poetry to rap, writing a rap song titled 'Green Eggs and Ham' at just 13 years old, and finding a hip hop mentor in producer No I.D. at 15 years old.

After graduating high school, West received a scholarship to attend Chicago's American Academy of Art. However, he later transferred to Chicago State University to study English, where West's mother worked as a chairwoman of the English department.

Shortly after beginning his studies at Chicago State University, West realised that his class schedule was affecting his ability to pursue a music career. So, at 20 years old, he dropped out of college. 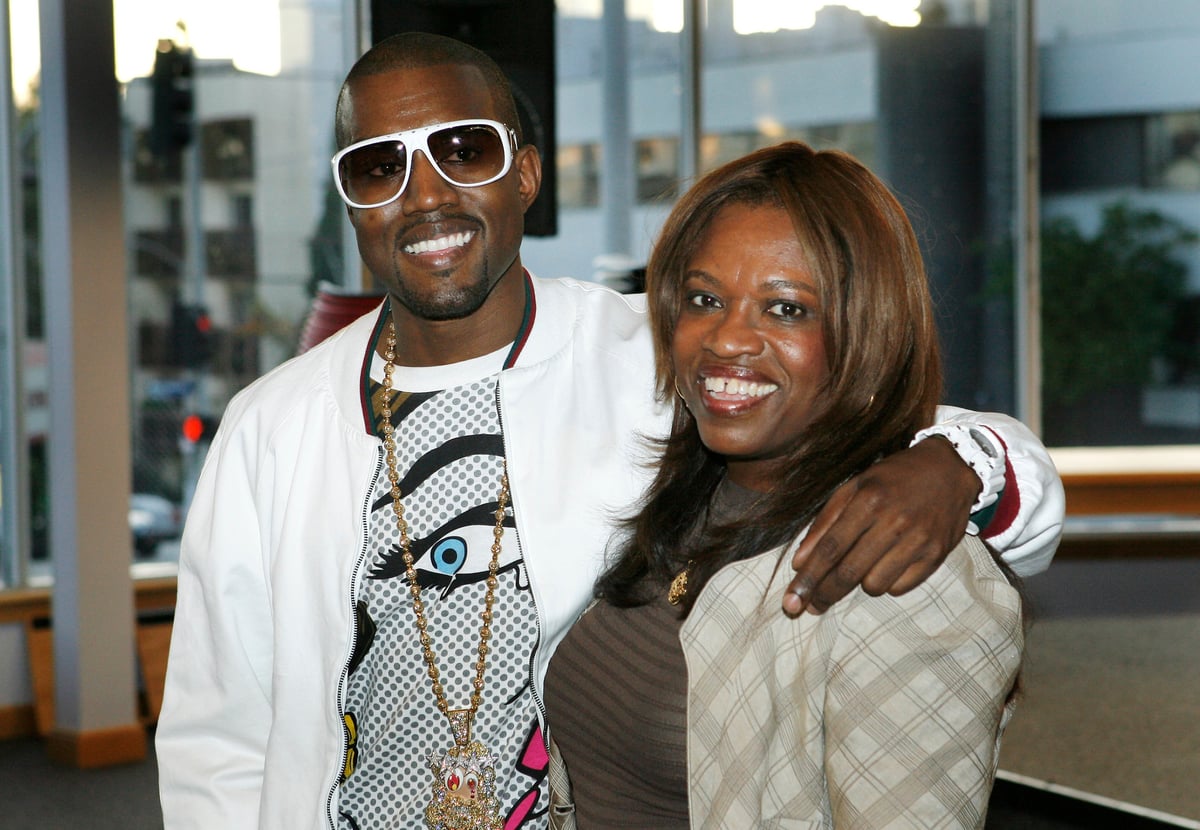 Kanye West and Donda West attend a book signing for her book 'Raising Kanye: Life Lessons from the Mother of a Hip-Hop Superstar' on May 9, 2007. Image: Getty.

Although Donda didn't agree with West's decision at first, she grew to understand it.

"It was drummed into my head that college is the ticket to a good life... but some career goals don't require college," she wrote in her book following the 2004 release of West's debut album, The College Dropout.

"For Kanye to make an album called The College Dropout, it was more about having the guts to embrace who you are, rather than following the path society has carved out for you."

As West's career flourished, Donda retired from her academic career to manage her son's rising music career, and often joined the rapper at award shows and parties.

But within just years of their business partnership starting, Donda West passed away.

In November 2007, Donda had liposuction, a tummy tuck, and a breast reduction.

By all accounts, the surgery went well. 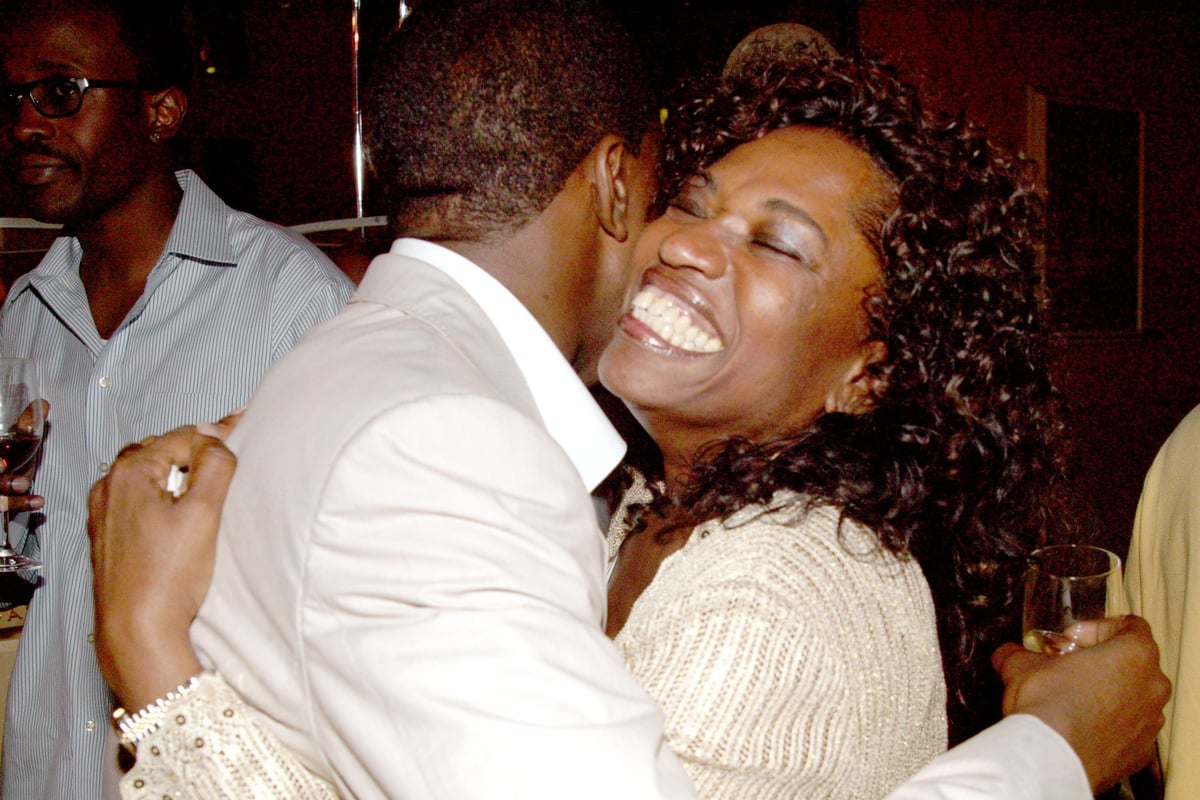 "The lengthy liposuction, tummy tuck and breast reduction surgery went ahead without any issues," the surgeon, Dr. Jan Adams, told INSIDE Edition.

According to the autopsy report, Donda opted to return home following the surgery, where she was cared for by an "experienced nurse" and other family members.

"West was able to walk out of the clinic after five-and-a-half hours of surgery, heavily bandaged, and prescribed Vicodin for pain. She opted to return to her home for care even though she was advised that she receive post-operative care at another facility," the report read, according to People.

The day after her surgery, Donda reportedly "experienced a sore throat, pain and tightening in her chest" before collapsing in her home.

After being taken to the hospital, Donda was pronounced dead. She was just 58 years old.

It was later discovered that a pre-existing heart condition likely led to her death.

Just 12 days later, a tearful West returned to the stage, dedicating his song 'Hey Mama' to his late mother.

But although he quickly returned to work, West has long struggled with the aftermath of his mother's death. 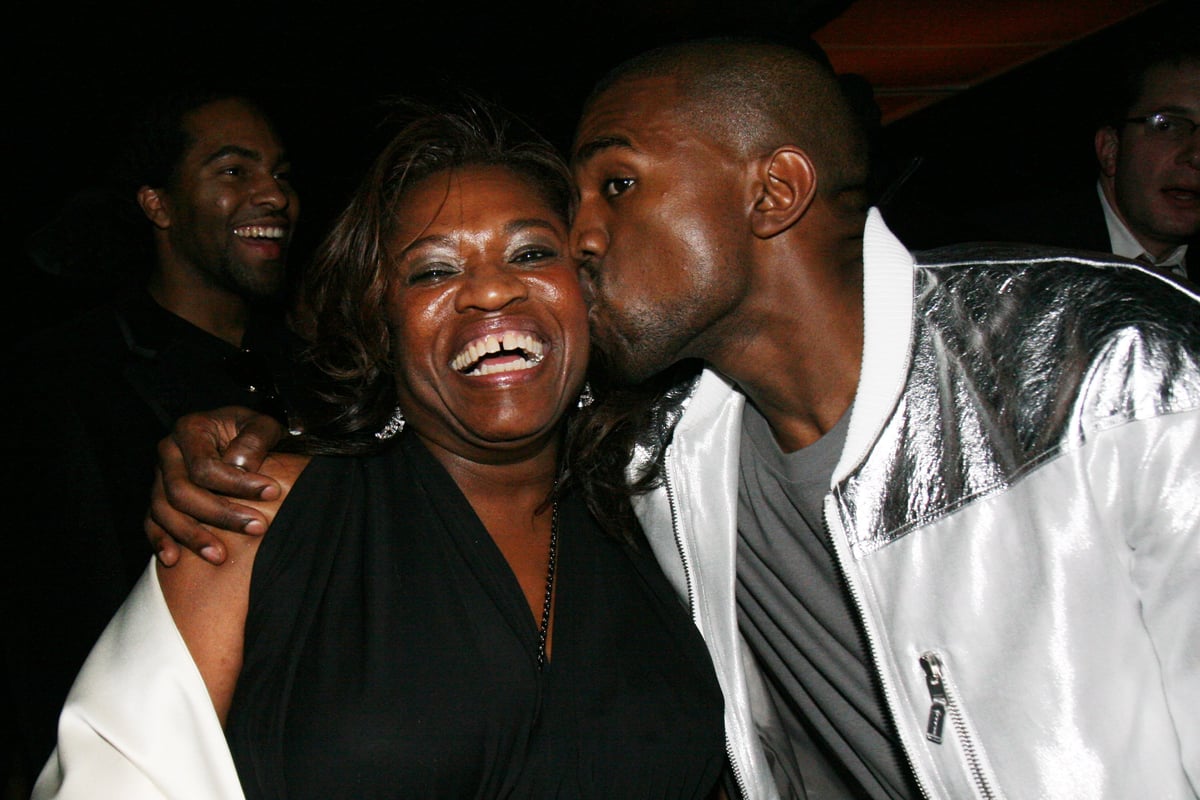 Donda West and Kanye West at the Social in Hollywood, California. Image: Getty.

In 2015, West admitted that he blames himself for her death.

When Q Magazine asked what he had sacrificed for his success, West responded: "My mum."

"If I had never moved to LA, she'd be alive... I don't want to go far into it because it will bring me to tears," he added.

A few years later, in 2018, West claimed that he would be using a photo of surgeon Jan Adams on his next album cover.

"This is my album cover. This is plastic surgeon Jan Adams. The person who performed my mum's final surgery," he shared on Twitter.

"Do you have any title ideas? I want to forgive and stop hating." (The album cover idea never came to fruition).

After West announced in 2020 that he was running for President of the United States, Kardashian issued a rare statement on the musician's mental health struggles.

"He is a brilliant but complicated person who — on top of the pressures of being an artist and a black man who experienced the painful loss of his mother — has to deal with the pressure and isolation that is heightened by his bi-polar disorder," she wrote, via Instagram.

"Those that understand mental illness, or even compulsive behaviour, know that the family is powerless unless the member is a minor. People who are unaware or far removed from this experience can be judgmental and not understand that the individual themselves have to engage in the process of getting help no matter how hard family and friends try."

Now, 14 years on from his mother's death, West is honouring her with his album, DONDA.

The album features the song 'Donda', which includes a recording of Donda reciting the lyrics to KRS-One's song 'Sound of da Police'.

The documentary series follows West's career, from his perseverance following a car accident that shattered his jaw to his political ambitions to his close relationship with his mother.

Jeen-yuhs: A Kanye Trilogy is streaming on Netflix now.