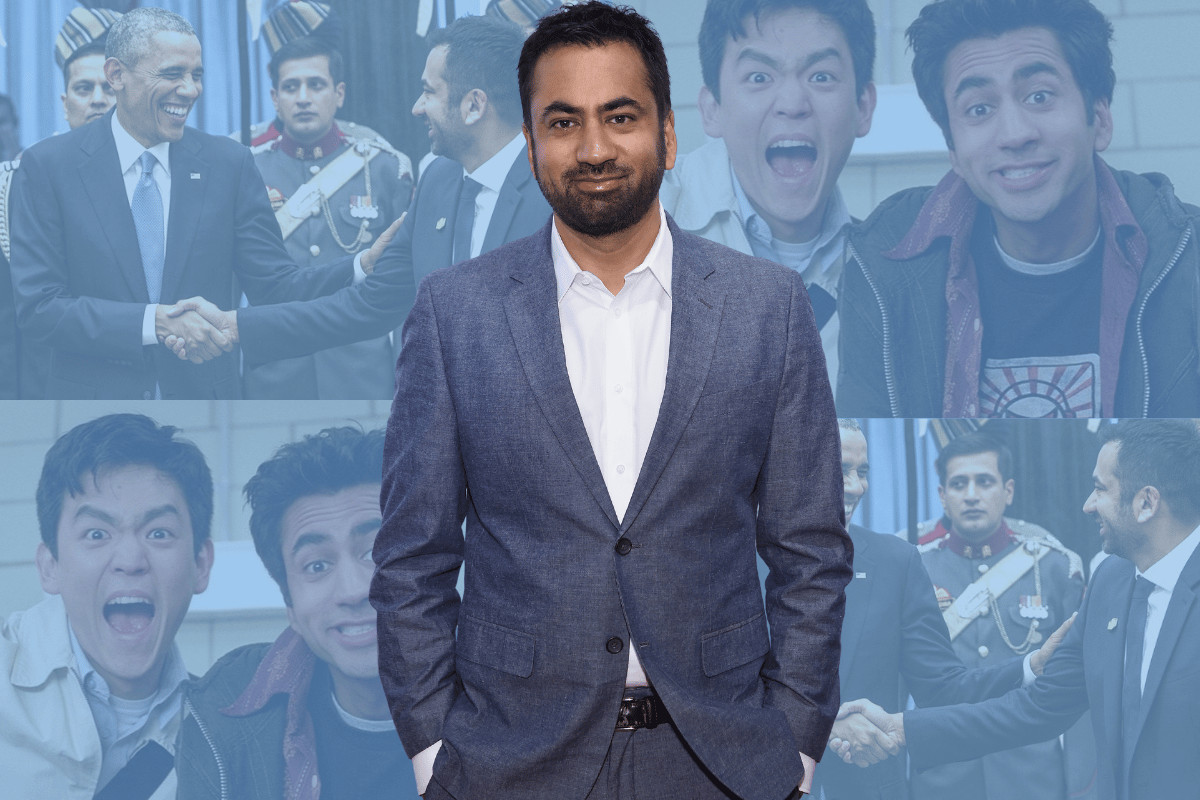 Actor Kal Penn has revealed he is engaged to his partner Josh, whom he’s been in a relationship with for 11 years.

Penn has only recently decided to tell people that he is gay, sharing his story via his new memoir titled, You Can’t Be Serious.

With Penn sharing the happy news today, we thought it perfect timing to look back at his acting career, time working with Obama in the White House and his decision to share his sexuality with the world.

Birth name Kalpen Suresh Modi, Kal Penn grew up in New Jersey to Indian immigrant parents, his mother a fragrance evaluator for a perfume company and his father an engineer.

During school, Penn was active in theatre productions and public speaking debates, deciding to pursue film and sociology at the University of California.

He later adopted the stage name ‘Kal Penn’ during the early years of his acting career.

On the Kelly Clarkson Show, Penn shared that his father arrived in America with $8 in his pocket, and was apprehensive about his son looking for work in the arts industry.

“There were a lot of challenges, and I can tell you they did not move to America for me to become an actor. It’s hard because they didn’t know of that as a career option. It’s scary. You want your kids to have stability. But they’re so supportive now.” 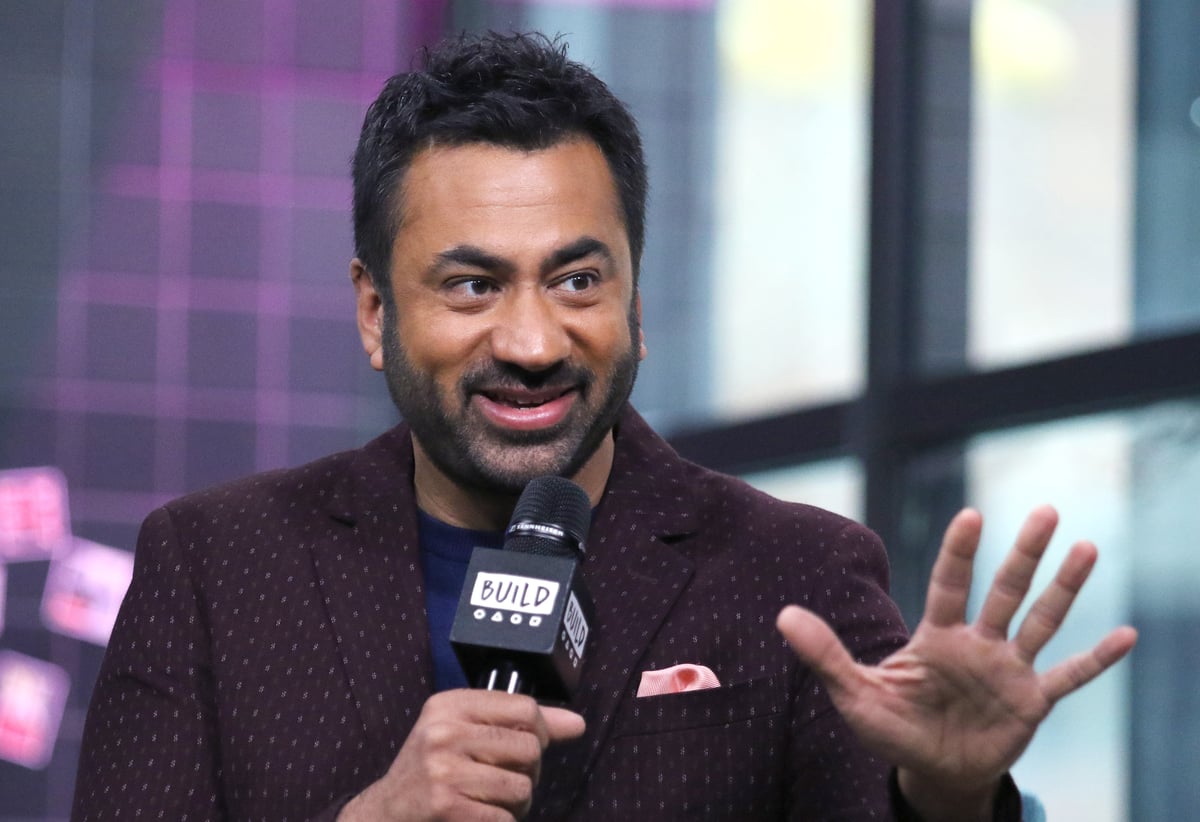 The Harold and Kumar films are undoubtedly Penn’s biggest success.

It was a pretty momentous film for the time in terms of representation, with two Asian American leading men.

“If you’ve always grown up seeing people who look like you on screen, I totally understand why a lot of people are like, ‘well, what’s the big deal?’” Penn told CBS News this week. “But to be invisible, it kind of makes you feel like your possibilities might be limited.”

Penn and Cho continue to be close to this day, often sharing anniversary shots of the film on their respective Instagram accounts, as well as a recent video of Cho reacting to Penn’s new memoir. 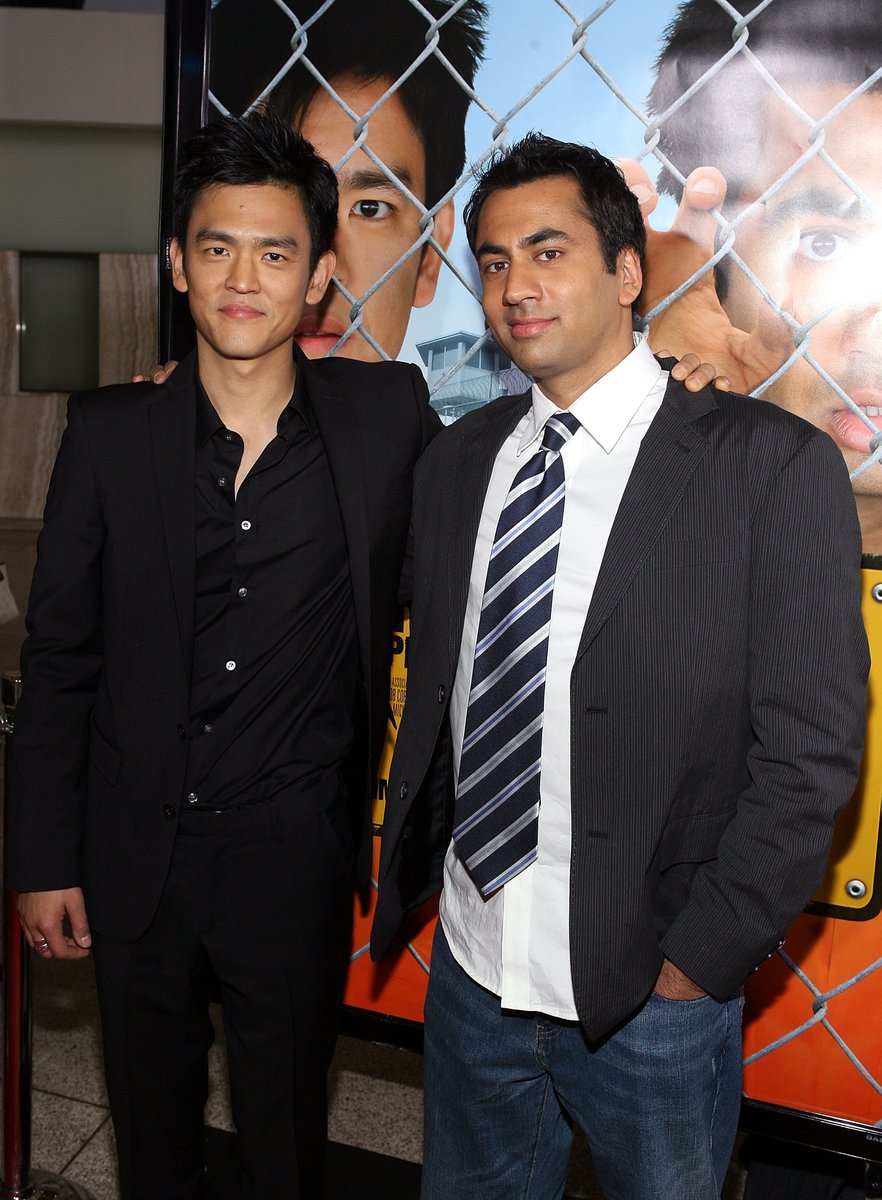 In what was arguably one of his most well-known roles, Penn was a regular character on the political drama series Designated Survivor.

And given his prior experience actually working in the White House, it makes sense why Penn was cast.

Penn also served as a political consultant for the series, which ran from 2016 to 2019.

In an interview with TV Insider in 2016, Penn said: “My friends have been asking me how similar Seth’s role is to what I was doing,” he says. “It doesn’t even compare.”

“Working at the White House, I’d walk in everyday feeling humbled by my opportunity to serve the country. Here, I’m walking onto a TV set with a latte. It’s fun.”

Penn’s career has since gone from strength to strength, acting in thriller drama series Clarice on Stan, which is a sequel to the iconic yet terrifying film The Silence of the Lambs. He acted alongside Aussie Home and Away actress Rebecca Breeds in the production.

In 2009, Penn put his acting and showbiz career aside to work in the Obama White House.

Even though many celebrities have campaigned and/or thrown their support behind politicians during elections, Penn is one of the only ones to take a hiatus from acting to work for a politician full-time behind the scenes.

His role was the associate director for the Office of Public Engagement, essentially aiming to encourage younger generations to vote. He then left the role in 2011.

“I think everyone has an understanding of the impact you can have, and the fact that ... that feeling is indescribable.”

In 2013, Obama appointed Penn to serve on the President's Committee on the Arts and Humanities, a position he stayed in for quite a few years.

But in 2017, Penn and other members of the committee resigned in response to President Donald Trump’s remarks on the violent white nationalist rally in Charlottesville, Virginia.

Dear @realDonaldTrump, attached is our letter of resignation from the President's Committee on the Arts & the Humanities @PCAH_gov pic.twitter.com/eQI2HBTgXs

In recent years, Penn has continued to show his support for the Democratic party, endorsing President Biden during the elections last year.

As for what Penn is most proud to have accomplished during his time in the White House?

“There are huge teams of people that work on the big pieces of legislation, so I was really honoured to work on the repeal of ‘Don’t Ask Don’t Tell’ and to work on the Affordable Care Act,” Penn said on CBS Sunday Morning this week.

In an interview with ABC News, Penn revealed why he chose to work under Obama.

“I had friends who were over in Iraq and Afghanistan. I had buddies who had huge student debt, people who got kicked off their health insurance plans for one reason or another, and so that was my decision to get involved on a personal level.”

In his new memoir, You Can’t Be Serious, Penn shared the news that he is gay.

It was Penn’s aim for the book to be transparent and truthful, without compromising the privacy of his loved ones, he said in an interview with People.

“I've always been very public with everybody I've personally interacted with. Whether it's somebody that I meet at a bar, if Josh and I are out or we’re talking to friends,” Penn said.

“I’m really excited to share our relationship with readers. But Josh, my partner, my parents, and my brother, four people who I’m closest to in the family, are fairly quiet. They don’t love attention and shy away from the limelight.”

Listen to No Filter: Josh & Sean: a most unexpected love story. Post continues after audio.

In his interview with People, Penn also said he is now engaged to his partner Josh after being in a relationship together for 11 years. The couple met during Penn’s time working in the White House.

“I discovered my own sexuality relatively late in life compared to many other people. There's no timeline on this stuff. People figure their s**t out at different times in their lives, so I’m glad I did when I did.”

.@kalpenn reveals that he and longtime partner Josh are now engaged https://t.co/RgJGi1NQzF

Penn also shares the story of his first date with Josh, and how he was shocked that his future partner a) arrived at his apartment with an 18-pack of Coors Light beer and b) instantly switched the TV to watch NASCAR.

“This obviously is not going to work out,” Penn recalled. “I have one day off from The White House and this dude is unironically watching cars go around and make left turns? Next thing you know, it’s been a couple months and we’re watching NASCAR every Sunday.”

As for now, Penn is continuing to promote his memoir and plan a wedding.

“Obviously I am engaged to a man and our families will be there for the wedding. The big disagreement now is whether it's a huge wedding or a tiny wedding,” he said to People.

“I want the big a** Indian wedding. Josh, hates attention. So, we have to meet halfway in the middle.”