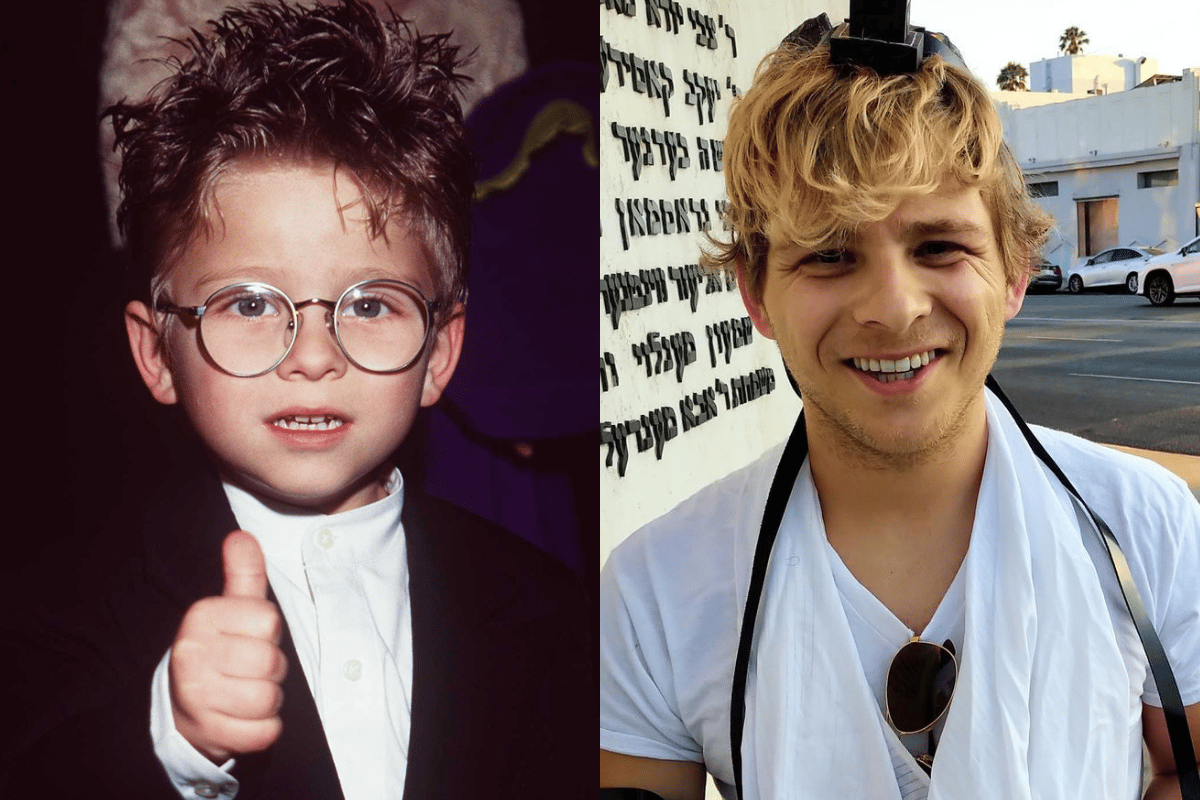 If you grew up in the 90s and early 2000s, there's a good chance you'll recognise Jonathan Lipnicki's face.

From his signature spiked hair to his round glasses, the child star quickly rose to fame after making his acting debut in the 1996 film Jerry Maguire before starring in Stuart Little.

But as he grew older, Jonathan's childhood fame saw him bullied and labelled a "has-been" as he tried to pursue a career in acting.

These days, the 31-year-old (yes, you read that right) continues to make a name for himself in the industry. And has even appeared on reality TV.

His early beginnings as an actor.

The world first fell in love with Jonathan 25 years ago in Jerry Maguire. Jonathan was just six at the time and played Ray Boyd, alongside Tom Cruise and Renée Zellweger.

It was an iconic role, but one Jonathan almost didn't land.

"I actually read for it and then they cast someone else," he told Today Extra in 2016.

"They shot two weeks with the other kid and it wasn't working out so they went to recast it and my agent begged for them to see me again." 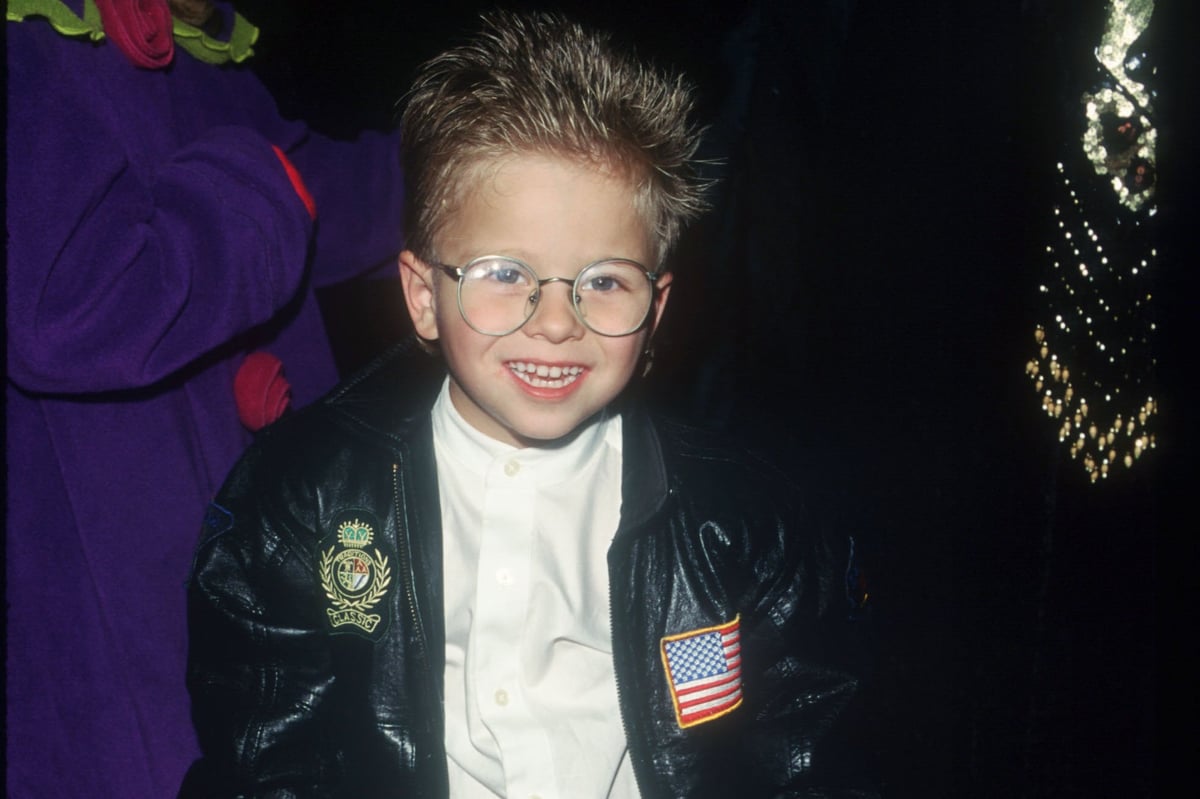 The actor said he was then flown out to Arizona where the movie was being filmed.

"I read for Tom and [director] Cameron [Crowe] in Tom's trailer and I got the part."

Two decades on, Jonathan told ABC News he was "lucky to be part of such a great movie".

"It changed the trajectory of my life," he told the publication. "It’s what made me realise what I wanted to spend the rest of my life pursuing. It’s full of very happy memories."

After Jerry Maguire, the rising child star landed the role of George Little in Stuart Little and went on to appear in The Little Vampire, Like Mike and episodes of Dawson's Creek. 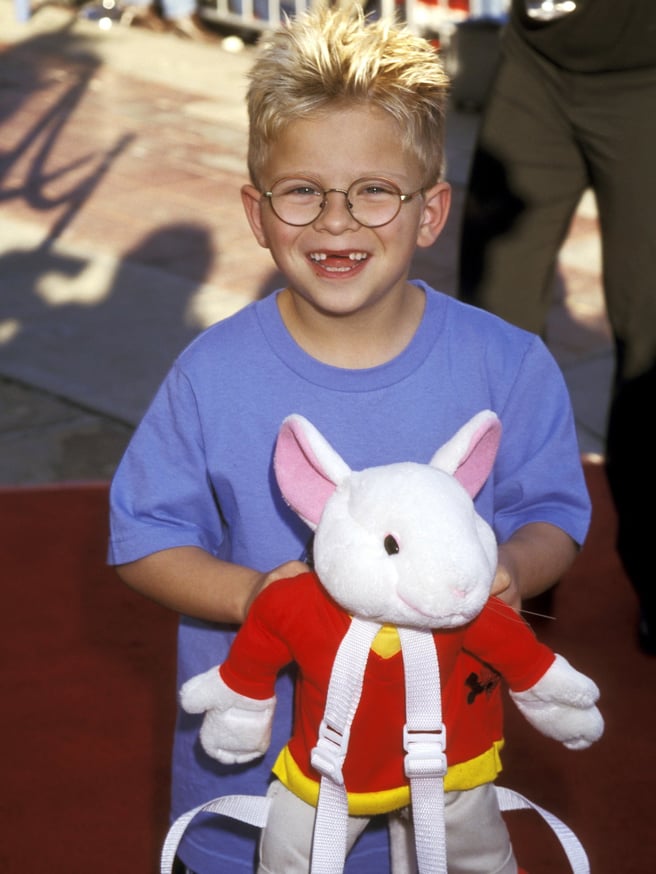 From a child star to a teen "has-been".

As a teenager, Jonathan took a brief break from acting but eventually decided he wanted to keep pursuing his dream.

"I decided I’m going to treat [acting] like its school. I’m going to go to acting class. I’m going to give it a year and see how I feel. And at the end of the year, I booked a movie and never looked back," he told ABC News.

But after gracing our screens during the 90s and early 2000s, Jonathan struggled to find work as he got older.

At 19, he walked into an audition and was asked by a producer, "You used to be cute. What happened?"

"I tried to make a joke about it," he told the publication. "And then he just let me have it for 10 minutes. He said I’m not attractive anymore and a lot of really rough stuff. I took it hard. I cried on my way home. Then I got a call from my agent. He said why were you such a jerk in there. I said, 'Excuse me?' I shut down. I actually didn't say anything."

Jonathan ended up turning the experience into a four-minute YouTube video called "You Used to Be Cute".

Unfortunately, that wasn't the only time his past has been thrown back at him.

In 2017, the 31-year-old shared a post on Instagram, explaining that he was bullied and called a "has-been" at school.

"As a kid/teen I was made fun relentlessly by some people who are now even my friends on [Facebook]. I was told I was a has-been and would never book a job again," he wrote.

"I was made to feel like garbage every day in middle school to the point where I had a panic attack every night before school, because I wondered how I would get through the next day. In high school a certain kid emphatically called me a has-been in front of my Econ class... it was humiliating."

Im sharing a little of my experience. It gives me anxiety being this open, but being bullied is a universal problem. I am not a victim, but rather empowered because I was able to turn to my art. I am grateful for the amazing life I have and I hope I can pass on that it DOES get better. As much as it is easier said than done, overcoming being bullied is a reality and I hope this resonates with all of you ❤️❤️❤️❤️

But Jonathan didn't let it stop him from continuing to act.

At the time of sharing the Instagram post, Jonathan had made more films as an adult than he did as a child.

"Sure they aren't studio films or wide releases, but they are in theatres! I am chasing my dreams and I couldn't be happier," he wrote.

These days, the Stuart Little star has appeared in TV shows including Interns of F.I.E.L.D. and Mr. Student Body President, as well as films Circus Kane, 2nd Chance for Christmas and most recently, the 2020 horror film Broil.

Jonathan also doesn't hear "you used to be cute?" so much in auditions but he says people still talk about his past sometimes.

"I love what I do so much that I want to live in the present, and I'm ready for people to join me," he told The Hollywood Reporter in 2017.

A stint on reality TV.

In 2018, Jonathan tried his hand at reality TV when he appeared on UK dating show Celebs Go Dating.

During the show, the actor hit it off with Becca Mason and he even flew her out to LA, where she met his family and friends.

Alas, Becca later confirmed on Instagram that the pair called it quits, much to the dismay of fans.

"Me and [Johnathan] are not dating and came to this decision after my return back to the UK from LA. We remain good friends and agreed to keep personal matters between us strictly confidential," she wrote on Instagram at the time. 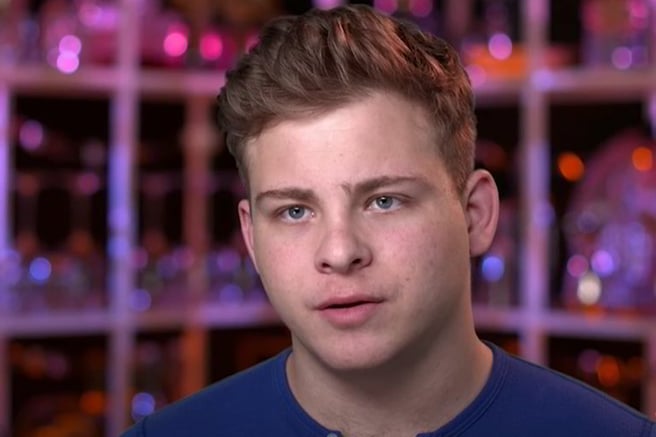 When he's not on TV, Jonathan keeps himself busy with mixed martial arts and has a black belt in Brazilian Jiu-Jitsu.

He's certainly come a long way since the little boy with spikey hair and glasses.