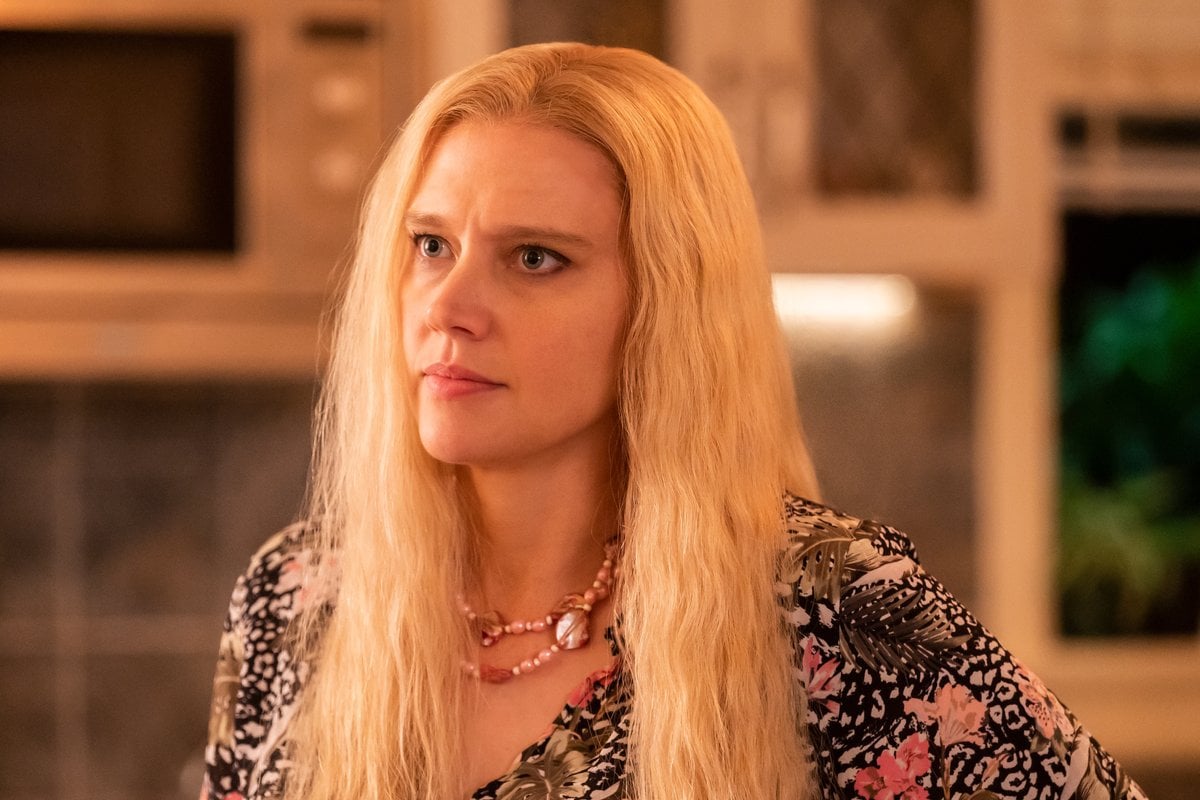 It was the story that captivated the world at the start of the pandemic and introduced us to two of the most bizarre characters we've ever come across: self-described "gay, gun-toting cowboy with a mullet" Joe Exotic, and supposedly-fed-her-husband-to-tigers, Carole Baskin.

Now, their story is set to return to our screens with Stan's JOE vs CAROLE and the first trailer has now been released.

Filmed in Queensland, JOE vs CAROLE is a scripted adaptation of the 2020 Wondery podcast Joe Exotic: Tiger King, hosted and reported by Robert Moor.

According to the show's writer, executive producer, and showrunner, Etan Frankel, John Cameron Mitchell as Joe Exotic is "breathtaking". 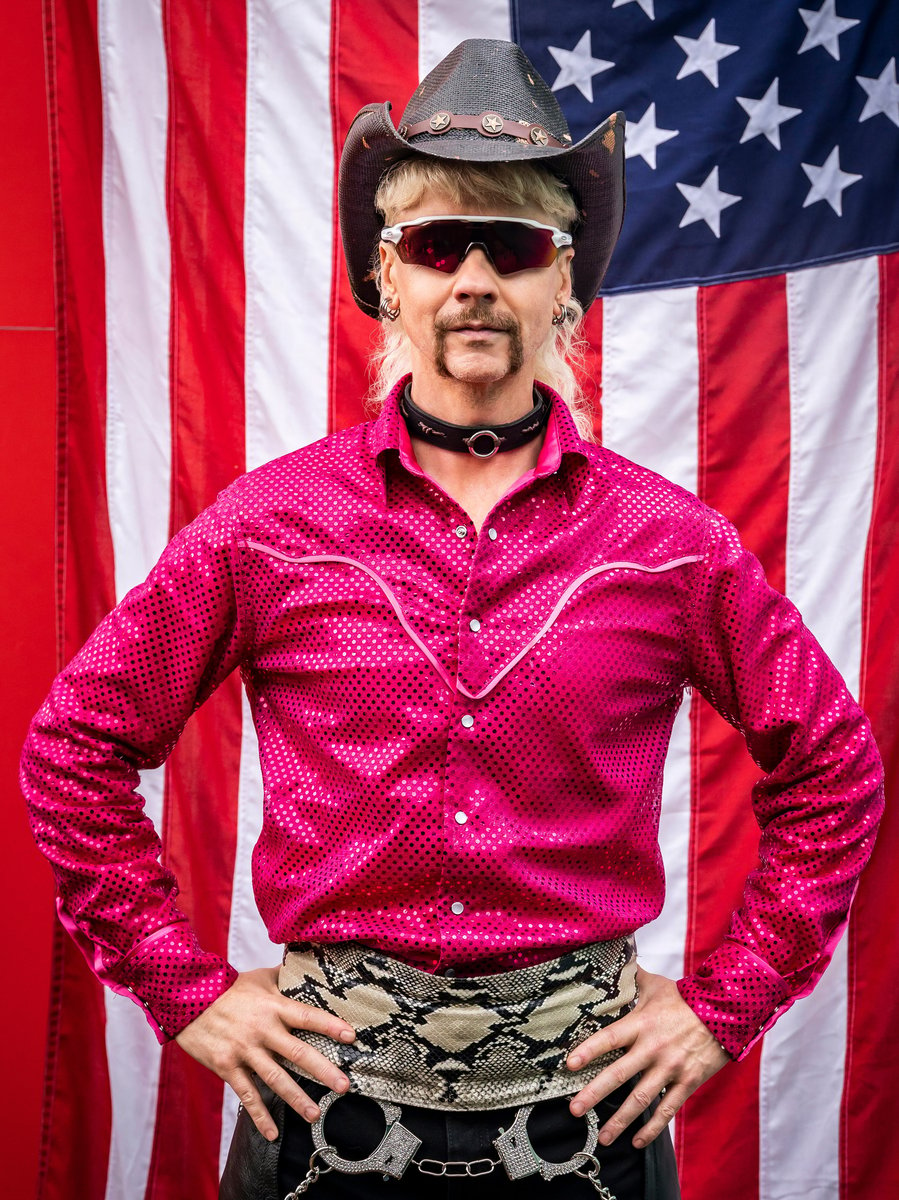 "JOE vs CAROLE is a wild ride," he said.

"We knew it would take two extraordinary actors to portray these larger-than-life people as the complex, three-dimensional individuals that they are.

"John Cameron Mitchell is one of the most gifted and thoughtful actors I've ever worked with. He cares so deeply about the work, and his performance is breathtaking. And Kate McKinnon is simply remarkable," he continued.

"She is able to make us double over with laughter one moment and then break our hearts the next.

"It was an absolute thrill to watch these two exceptional actors morph into these roles."