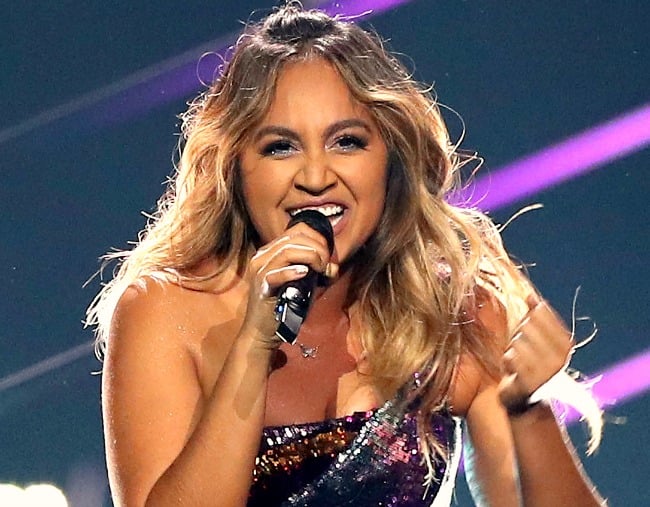 Yesterday, Jessica Mauboy sang ‘We Got Love’ at the International Eurovision Song Contest. She placed 20th out of 26 countries in the final, which if you ask us, is pretty great for a country that isn’t even in the European Union.

Performing as a one-woman show, Mauboy sang and danced through all her high notes, and captivated the 11,000-strong live audience.

“I’m sorry. I thought, actually, she’d escaped from Wentworth and been let on stage,” he began.

“It was dreadful… She was describing herself in the media as Australia’s Beyonce. Clearly she’s never seen Beyonce.”

Slightly mean, offensive, and baseless, no?

Does this give him the right to blatantly, and rather uncritically, shame another country’s performance? To a degree, yes.

But firstly let’s highlight an inaccuracy.

For one thing – Kennedy O’Connor said that Mauboy has described herself as Australia’s Beyonce; this isn’t actually true. She did, however, support Beyonce during her Australia tour in September of 2009, with The Daily Telegraph reporting that Queen Bey was very impressed with the then-21-one-year-old.

One man’s opinion aside, the majority of social media loved Mauboy’s performance, with Keith Urban tweeting:

Here’s what others thought:

Graham Norton just said @jessicamauboy performance was so good it could be Australia’s first win. #Eurovision2018 Would Europe cope?

I am shook. @jessicamauboy was robbed tbh and I am furious that her public vote was so low. Absolute anthem and one of the best songs of #Eurovision 2018. Fact.

Considering our country probably has the most diverse European mix per capita of any other country in the world – I think there’s load of merit for Oz in #eurovision Why are Brits so jealous of Aussies? Your ancestors could of been convicts ya know.

Mate, you hit it out of the ball park! What a brilliant voice you have. I wish the Eurovision scores reflected your talent. Know Aussies viewed your performance as spectacular. You did the country proud.????

And despite what the ‘expert’ has to say, we’re inclined to agree.