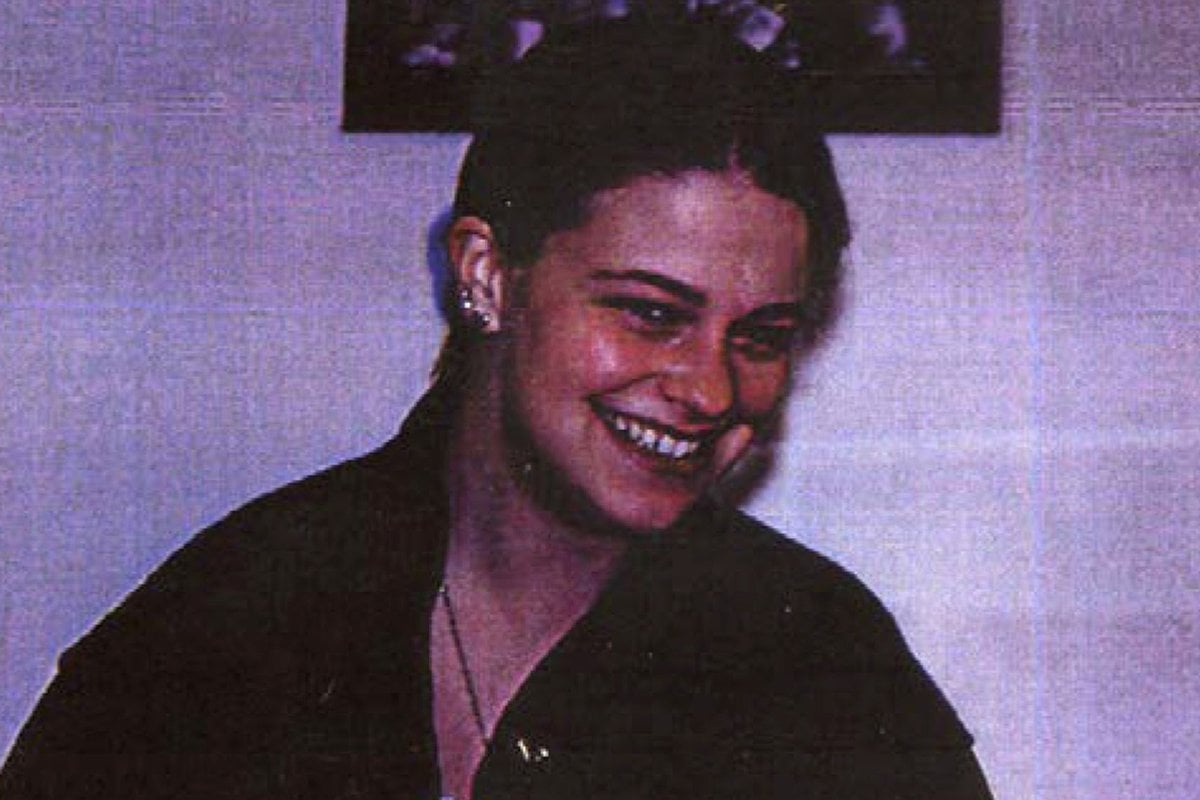 When a man confessed to the rape and murder of teenager Jessica Baggen in 1996, it looked like the case was closed. In fact, it would be another 24 years before the true killer was found.

Jessica lived in Sitka, Alaska, a town so quiet that, in 1995, national media had run a jokey story about the type of crime that local police dealt with: “a frozen teddy bear being hurled out a window, residents playing croquet too loudly after midnight”.

And then Jessica was murdered.

Jessica was one of four close sisters in a well-off family who ran a shipping company. Her family described her as “a spunky girl who didn’t give up easily” and who loved the outdoors. They told the story of how, when her dog Sam went missing, she refused to give up searching for him. Weeks later, as she and a friend were setting up camp to continue the search, Sam appeared: “tired, hungry and ready to come home”.

Jessica had just celebrated her 17th birthday when she went missing. It was just after midnight on May 4, 1996. She left her sister’s place to walk home but never arrived. A search began, and two days later, her shirt was found. Soon afterwards, her body was discovered, not far off a road in the heart of Sitka, across from the police training academy and just a few blocks from home. She had been raped and asphyxiated.

“She had been discarded, and hastily buried under a log beneath the trunk of a hollowed-out tree,” Major Dave Hanson of the Alaska State Troopers said.

The town mourned. More than 1500 people — a third of Sitka’s population — turned up to a candlelight vigil in the park where her body had been found. They stood in silence for over an hour. 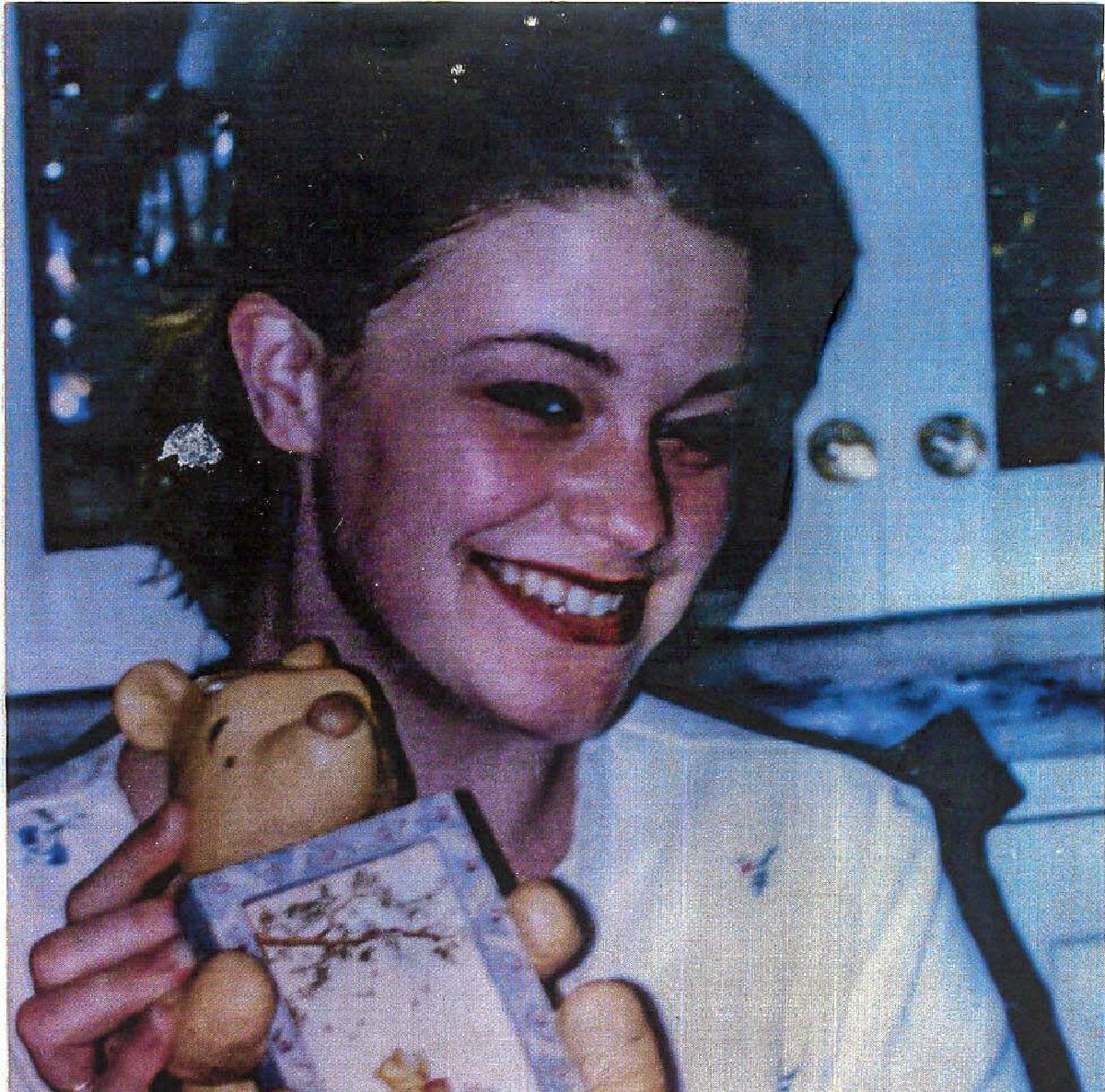 It was a tense time in the town, as people wondered who could have committed the brutal crime. And then, just 10 days after the murder, police announced they had charged someone: Richard Bingham.

Bingham was a local resident who lived on a boat and worked as a janitor. He had intellectual deficiencies and was a heavy drinker. He was also highly suggestible.

People would tease him by telling him that he’d committed crimes when he was drunk and he would believe them. According to one story, he was told he had stolen a salmon from a fish processing business, so he turned up with a replacement salmon to make amends – only to be told he’d never stolen anything.

After the discovery of Jessica’s body, someone suggested to Bingham that he might have killed her. Within days, he turned himself in to police, explaining that he was having disturbing dreams and flashbacks.

“He went to the police to get help to see if he had done this thing,” Bingham’s lawyer, Galen Paine, later said in court. “He trusted the police.”

Bingham was interrogated using the Reid technique, a method which has been criticised for producing false confessions, especially in young people and those with an intellectual disability. He confessed.

Bingham spent 13 months in jail – in isolation at first, and then with other prisoners, who targeted him.

“God dang, that was the worst part of my life,” he told the Anchorage Daily News.

At the trial, Paine brought in an expert in false confessions and played the video of Bingham’s police interrogation. Someone from the state crime lab testified that the DNA found at the crime scene wasn’t a match. Three people said Bingham had been drinking beer with them at the time the crime was committed.

The jurors gradually realised that despite Bingham having confessed to the crime, he wasn’t guilty.

“I sweated it the last week that I was the only one who saw it that way,” juror Frank Metcalf told The Juneau Empire.

It took the jury just two hours to acquit Bingham on all charges.

“I think he got his life back,” Paine said. “He has a future. He could have spent the rest of his life in jail.”

Paine drove Bingham to the airport straight after the trial, fearing he could be attacked if he went back home. He started a new life in Washington State.

Meanwhile, in Sitka, another man had found himself in trouble for a different crime. In March 1996, two months before Jessica went missing, a tearful 18-year-old girl reported that a local mechanic, Steve Branch, had raped her. He was arrested in June.

Branch was never considered a suspect in Jessica’s rape and murder.

After Bingham’s trial, Jessica’s family hired a retired New York Police Department detective, John Baeza, to investigate the case. He was unable to solve it.

Two decades went by. In 2018, Alaskan investigators decided to try a new genetic genealogy technique on the case. That eventually led them to Branch, who had by then moved to Arkansas with his family.

In August this year, investigators turned up at the door of Branch’s home. He denied having anything to do with Jessica’s rape and murder and refused to give a DNA sample. The investigators went off to get a warrant.

Half an hour later, Branch was dead. He had shot himself.

Investigators took a DNA sample at the autopsy. It was a match to the DNA found at the crime scene.

Amanda Price, the commissioner of Alaska’s Department of Public Safety, said the case had “haunted” her organisation for two decades.

“While Branch will never face a jury of his peers in this case, we can finally say that Jessica’s case is solved,” she said.

Paine said she felt “deeply” for the family.

“It’s been an incredibly difficult road, and this doesn’t make the pain go away, but it does answer some questions.”

In Sitka, another candlelight vigil was held for Jessica. Meanwhile, Bingham, who now has multiple sclerosis and has lost an eye due to diabetes, has never been back to the town.