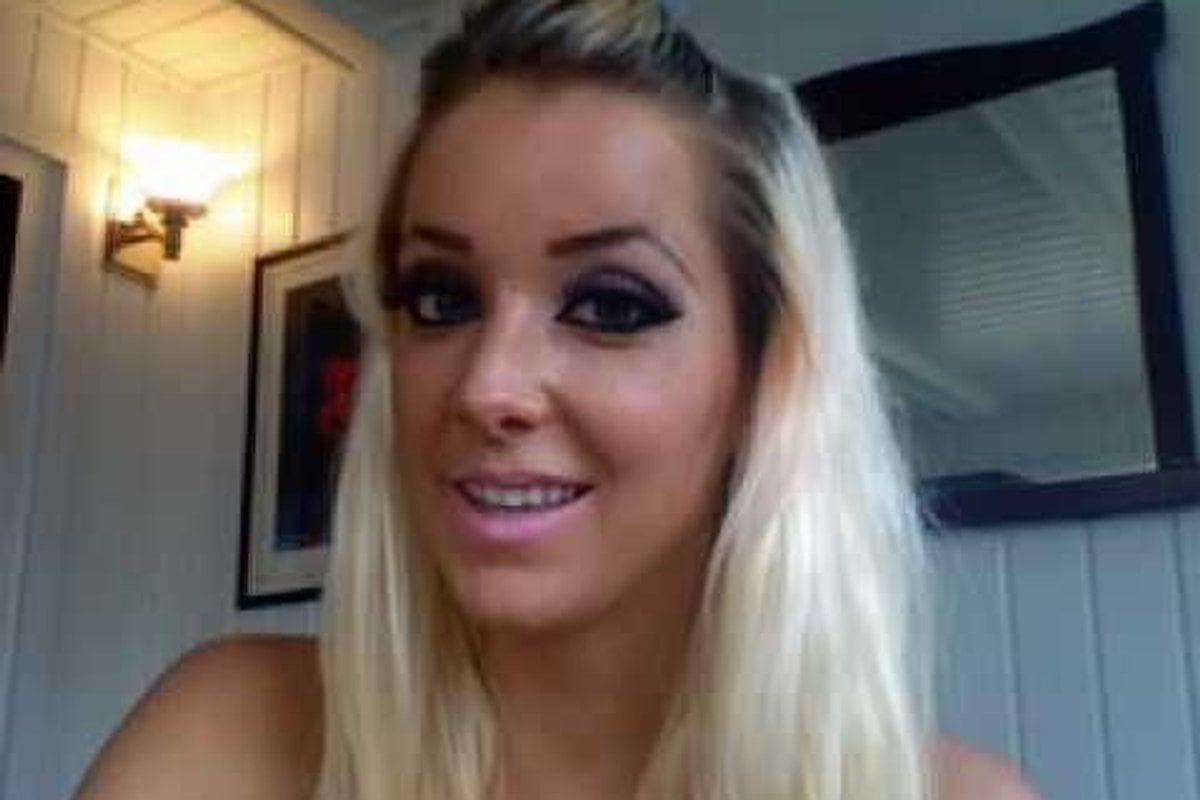 The now 35-year-old became an overnight sensation after posting a video in 2010, titled "How to Trick People into Thinking You're Good Looking", which gained over five million views in the first week alone.

In the video, Marbles slapped on fake tan, teased and straightened her blonde hair, and applied dark eyeshadow and pink lipstick.

"The goal is to make yourself look nothing like yourself," she said jokingly in the video.

In her 10 years on the video sharing platform, Marbles gained 20 million subscribers and over three billion views, landed her own radio show, and became the first YouTube personality to appear as a wax figure displayed at Madame Tussauds New York.

On June 25, 2020, Marbles uploaded her last video to her YouTube channel, telling her subscribers she was leaving the platform. 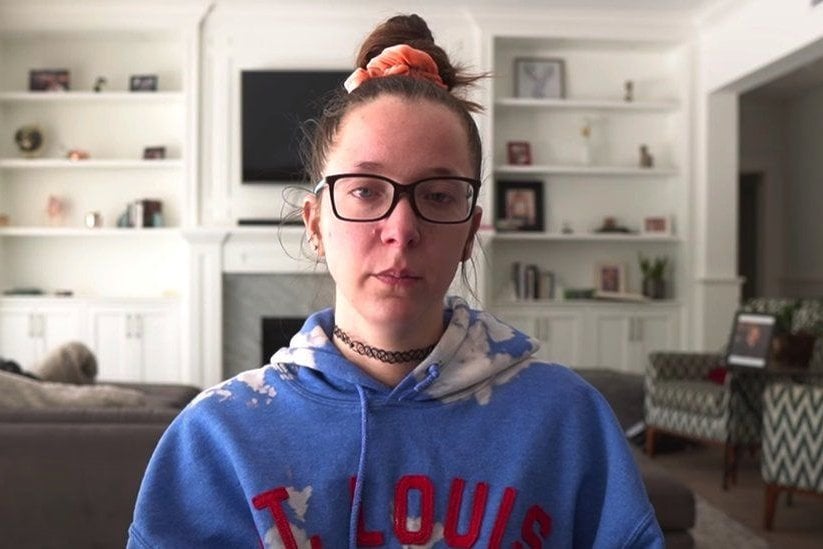 In a now-offline video, Marbles addressed and apologised for insensitive videos from 2011 to 2012, including one in which she wore blackface to impersonate Nicki Minaj.

"It was not my intention to do blackface," she apologised.

"I do want to tell you how unbelievably sorry I am if I ever offended you by posting this video or by doing this impression, and that that was never my intention. It’s not okay. It’s shameful. It’s awful. I wish it wasn’t part of my past."

She also referenced a video in which she dissed women who "slept around" and one in which she made a joke about Asian people, saying the clip was "inexcusable" and "shouldn’t have existed."

"For now, I just can’t exist on this channel... I think I’m just going to move on from this channel for now," she said.

"I don’t know how long it’s going to be. I just want to make sure the things I’m putting in the world aren’t hurting anyone. So I need to be done with this channel, for now or for forever."

In August 2020, nearly two months after her YouTube departure, Marbles and her partner Julien Solomita (also a YouTube personality) ended their podcast, Jenna and Julien.

"I haven’t been on the internet for a while," Jenna said in their final podcast episode.

"I have a million things that I would to say, but I just want you to know that I’m getting help, and I’m just being a person right now, so I genuinely appreciate all the support and love and the love that you’ve given to Julien as well."

In April 2021, fans of Marbles got their first update about her life in almost two years. On the livestreaming service Twitch, Solomita announced he and Marbles are engaged.

"A little while ago, I asked Jenna to marry me, and she said yes," he said. "So, we are engaged."

"She is still offline as you know, but still very much part of my life and now it’s official," he added.

He's posted one photo of the two of them on Instagram since, however, neither of them were facing the camera.

So at least for now, the once wildly popular YouTuber lives her life off the internet.