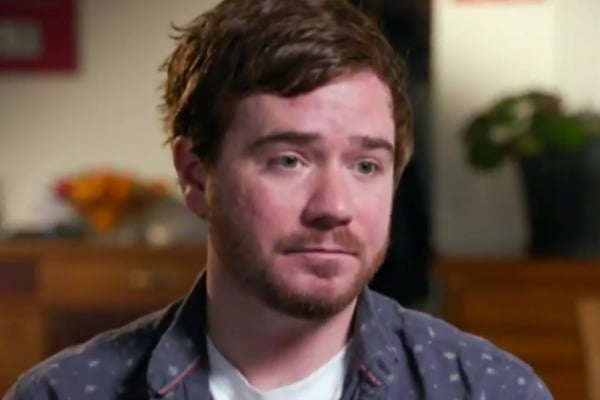 There are less than 70,000 Jehovah's Witnesses in Australia. And yet, despite the relatively small number of members, there are at least 1800 alleged victims of child sexual abuse linked to the church.

Not a single case has been referred to the police, despite a Royal Commission suggesting 514 alleged abusers were worthy of investigation four years ago.

Now, as reported on The Project, the Christian denomination has refused to join the government's National Redress Scheme, which aims to ensure survivors of institutional child sexual abuse are acknowledged, recognised, and supported.

For decades, the victims and families of those abused within the church have been fighting for justice.

Boasting more than eight million members worldwide, the Jehovah’s Witnesses are well known for their door-to-door campaigns and belief in an eventual Armageddon.

In 2015, Australia learnt about the dark underbelly within the Jehovah's Witnesses Church in the country, as the Royal Commission revealed cases dating as far back as the 1950s, which had all been handled internally.

400 members were let go after these internal abuse hearings, but more than half were later reinstated, with one elder telling the hearing how notes relating to abuse claims were destroyed, so they would not be discovered.

The church also allegedly erected impossible barriers to its internal process, requiring two or more witnesses before they'd investigate a claim. A requirement that completely ignores the nature of child abuse.

On Sunday night, Steven Unthank told The Project he was 12 when he was allegedly abused by an elder of the church.

"He rose through the ranks in Australia to become one of the leaders. Straight after the abuse, my local body of elders wanted to meet with me. I thought they knew about it and were going to help me. I hadn't told anybody at that point. But it wasn't about that... I'd been accused of smoking cigarettes," he explained. 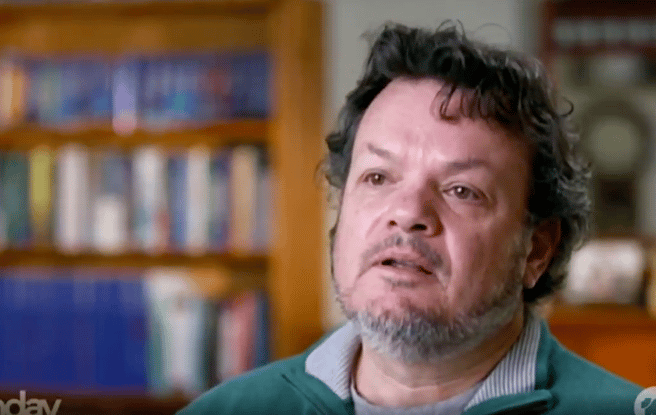 Steven says he was abused more than 40 years ago, and just wants closure. Image: The Project.

Simon Philpot's mother was told by the elders, after her son was allegedly abused, "remember dear sister gossip is like a pillow with feathers in it. Once you break it open, you can never get all the feathers back in again".

She went to the police, a move she says made her very unpopular and led to the family's disfellowship. 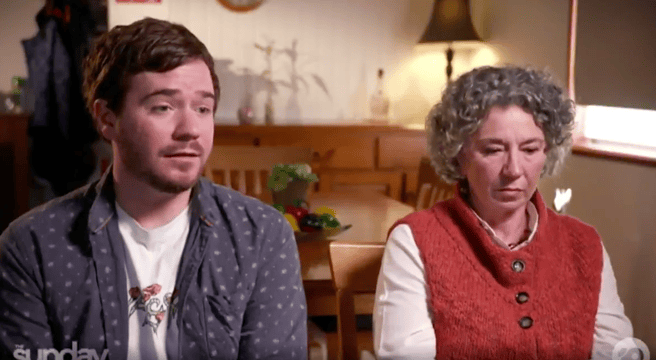 When Simon's mum went to police, the family was kicked out of the church. Image: The Project.

These are just two of hundreds of stories that have been shared over the years.

In 2019, Diane Lynn told the ABC she was abused for years as a young child, and when she finally built up the courage to speak up and tell others in the church, she was ignored.

"It didn't stop and the abuse continued," she said.

In 2017, Jodie detailed abuse she endured when she was just eight years old, at the hands of a church elder, while speaking to the Sydney Morning Herald.

"When she was 13 she mustered up the courage to report the abuse to church authorities but was not believed and branded a liar," the publication explained.

In 2018, in response to the Royal Commission into Institutional Responses to Child Sexual Abuse, The National Redress Scheme was introduced to offer compensation to victims, with institutions given until June 30, 2020, to sign up.

SBS reported in April more than 300 organisations had failed to do so, with only 185 committing to the scheme intended to not only compensate victims, but change practices that allow abuse to flourish within their walls.

When probed by The Project as to why they hadn't signed up, Jehovah's Witnesses replied via a statement.

"The religion of Jehovah's Witnesses does not have the institutional settings that the voluntary National Redress Scheme is designed to cover," the statement began.

"Therefore, the Ministry for Families and Social Services has been advised that Jehovah's Witnesses will not join the scheme."

Due to the sheer numbers of potential victims, the church could be looking at $132 million worth of compensation under the scheme. Last week, The Telegraph reported the Christian sect was pushing cash offshore, and selling off assets, in an effort to avoid the scheme.

So far, according to SaySorry.org, a website set up in the hope of holding Jehovah’s Witnesses organisations accountable, the church has also refused to say sorry, refused to meet with survivors, and refused to adopt any Royal Commission recommendations. 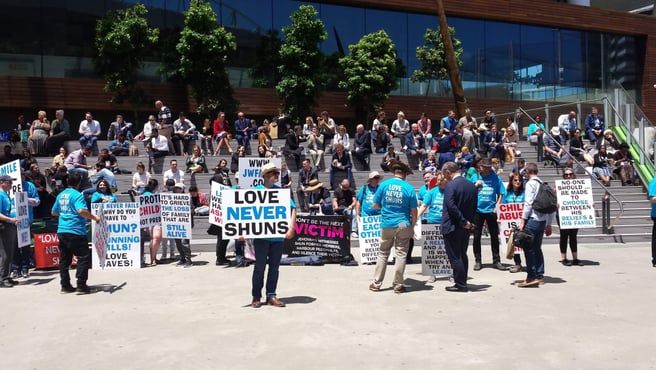 A protest held in Melbourne in 2019, demanding justice for victims. Image: saysorry.org.

"I would just appreciate an apology and [them] admitting to sexual abuse in the church," Simon told The Project on Sunday night.

"Personally it would help me with closure on decades of my life," added Steven.

Reply
Upvote
My wife was in tears on the weekend... telling me about what happened to her as a JW... after they were named and shamed. Good on the government for doing that, but more needs to be done.

When she got the courage to speak up about her abuse at the time, no one even bothered to ask her what actually happened, and the creep that did it, was welcomed back into the church after a short while "out"... which means, just sitting at the back of the kingdom hall (church)... and not answering up at meetings (Sunday service). What a joke. No police were called, no charges laid and other children were involved as well! Shocking and sad. The JW elders coerced her parents to not say anything by threatening removing privileges from her father if they went to the police. They said it would bring reproach on Jehovah's name. If he (Jehovah) is this "loving god" - do you really think he would want to see the most vulnerable in his organisation be abused, not believed and ignored... left to suffer in silence.

I also hope that these dodgy religions that want charity status and pay no taxes, should be hit with huge fines for failing in their duties to protect their members, especially children. The very excuse they use to get out of signing up for the National Redress, shows how little they actually do as an "organisation". They have millions of dollars, yet nothing is used to help the needy, no cheap accomodation or social services... no youth groups, no fund raising for the community, nothing. They just use their members donations and free labour to help them build their churches, that they own. They give nothing back.

Their registration on the ACNC says: "Who the charity helps: General community in Australia"
How do they do that exactly?? Certainly not be hiding and protecting child molesters and pedophiles!
apost8ofoz 10 months ago