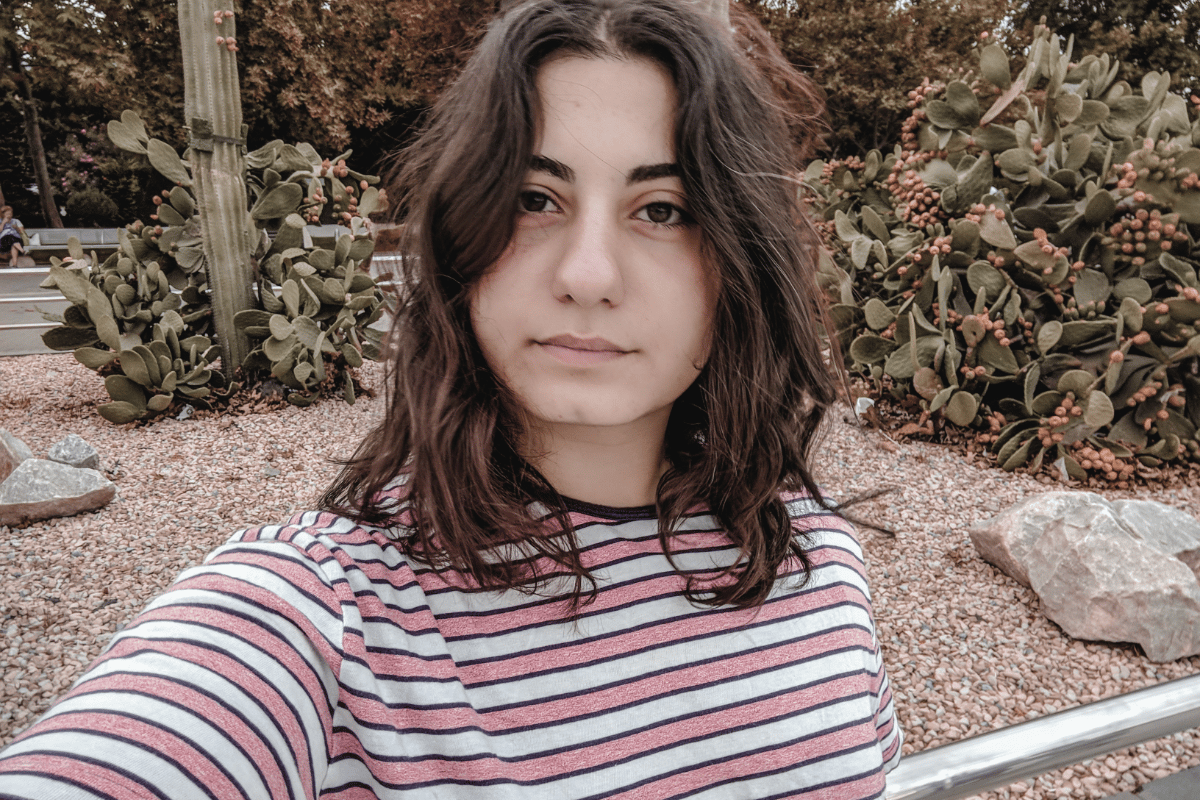 I had an interesting influx of dating questions come into my DMs this past week. Each one of them had a running theme, something I also struggled with when I was younger.

All these people wanted to know why the person they’re dating/interested in doesn’t give them the kind of attention they want. In other words, why someone isn’t showing the interest they seek.

Of course, the questions didn’t sound as self-aware as that. They were framed in the way of "she texts me several times one day but then goes silent for weeks" or "he flirts with me but never asks me out on a date."

And to all of these people, I have the hard-hitting advice that an entire movie was created from: they’re just not that into you. There’s no way around the fact that when someone doesn’t give you the time of day or prioritise you in their life, it’s because they’re not interested in dating seriously. Sure, there may be some interest, but not enough to create a thriving relationship.

While everyone wants to harp on why it is the other person isn’t interested, I’m more concerned with why they don’t think they deserve more from in a relationship. Because when you put up with someone treating you other than how you want, you’re essentially saying that behaviour is OK when it’s not.

You deserve someone as interested in you as you are them. Finding someone like that means creating boundaries for what behaviours you will and won’t put up with. It also means being honest with yourself about what someone’s actions are telling you.

And to do all of that, you need to first recognise the signs that someone isn’t into you:

Yes, this includes the person who doesn’t text you back for weeks. If they wanted to talk with you, they would. No one is busy to the point that they’re never on their phone.

I’ve never liked the notion of "mixed signals" because if someone wanted to be with you, they would make the intention clear. Ignoring you for days on end isn’t a good sign for any sort of relationship, romantic included. You’re better off moving on and finding someone who wants to talk with you regularly.

2. Making plans is something you have to do.

You find that you’re the person who is always making plans for when you’ll see each other next. They never seem to initiate that kind of conversation, and it’s gotten to the point where you feel like you’re pulling teeth.

I was in this exact position with a guy I met on Bumble. Our first few dates were fireworks, but after three weeks of sparks, he became distant. I had to be the one to make any sort of plans until one day, he finally called to tell me he didn’t feel a connection anymore. If that’s not definite proof that someone who doesn’t put in the effort to see you isn’t interested, I don’t know what is.

I’ve found that a great indicator of someone’s interest is how often they ask questions about your life. If this is hard to imagine, think about how you act with them. If you’re interested in getting to know about their childhood, hopes, dreams, and goals, chances are you’re incredibly into them.

So the fact that they’re not returning that sort of engagement is a clear sign they lack something you don’t. And it’s not because your life isn’t exciting, it’s merely that you two aren’t a good match.

4. Sex feels carnal, rather than emotional.

If you’re sexually active with the other person, then often you can tell how they’re feeling about you through your sex life. Do you talk about deep topics after sex? Are you both cuddling instead of rushing to put your clothes back on?

Sex is an intimate experience, but not all people put emotions behind it. Sex alone is not an indicator they’re into. How they act after is a much better indicator.

While I want to leave room for people who need a bit more time to open up to a new relationship — because I’ve been one of those people — someone who avoids talking about commitment isn’t a good sign.

If someone wants to continue casually dating or says they’re not interested in commitment, take that at face value. Chances are, they don’t feel enough of a connection with you to be in a serious relationship. Someone who is keeping their options open means they know you’re not the person they want to be with.

When you hang out with them, they’re glued to their phone. Instead of enjoying your time together, they’re busy texting people about other plans or looking at what’s on their Instagram feed.

While a lot of couples struggle with social media interfering with their otherwise great relationship, this kind of phone habit is something to watch out for. At the beginning of a relationship, the person is usually on their best behavior. If that looks like ignoring your presence at dinner or while you’re hanging out, then they probably don’t care about you that much in the first place.

From what I read from the people who DMed me for advice, it seemed like deep down, they knew the answer to their question. When a relationship isn’t going as we want it to, our intuition tells us something is weird. But most of the time, we ignore that feeling in the hope of being wrong.

But our guts are more telling than we give them credit for because they aren’t clouded by emotions. If the person you’re dating or interested in acts elusive with you, then you can’t ignore that something is up.

Usually, the signs are obvious, but we don’t want to believe them. We hold out that the other person will change their mind and be as interested as we are.

But you can’t make someone want to be with you. All you can do is recognise the signs they’re not into you and move on to find someone who is.

This article originally appeared on Medium and was republished here with full permission. You can read Kirstie’s other articles on Medium or follow her on Instagram  @wordswithkirstie