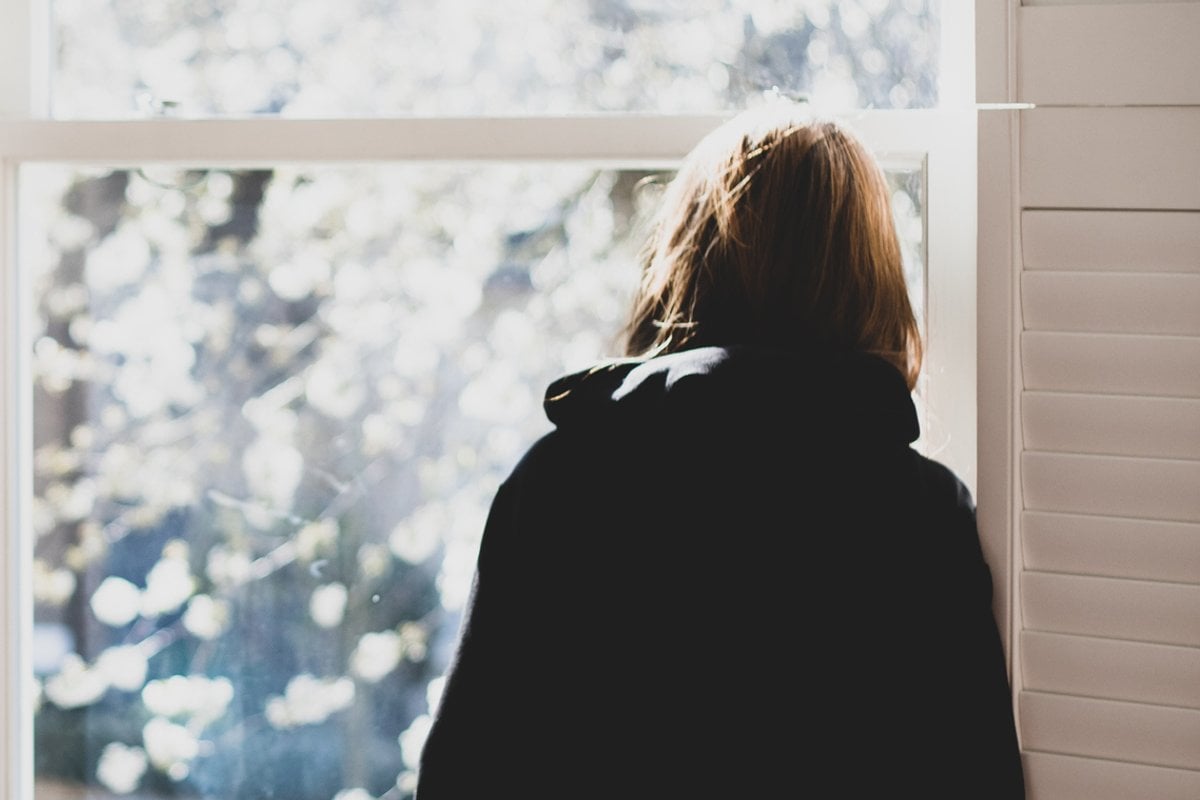 Women are always going to be in competition with each other.

It is a lesson that my mother instilled in me from an early age.

She constantly warned me that my friends would betray me. Although she had two very close friends that she had known since she was young she was bitter from the numerous friendships that had gone sour. Her motto was, "forgive but never forget".

Not only could women not be trusted according to my mother, but they were our competition.

Side note: We need to talk about the horoscopes and breakups. Post continues below.

I remember growing up with my best friend at the time, Anna, and hearing my mother’s critiques of her body and how she was “bow-legged.”

Whenever I would mention that a boy liked Anna instead of me my mother would instantly begin comparing our looks.

When Anna and I had a falling out when I was 16 due to a boy (as it happens when you are young) my mother felt that she had been validated.

I used that moment as a lesson that I would never again choose a boy over a friend because I felt the loss so incredibly deeply.

Recently I was listening to an episode of one of my favourite podcasts, Almost Thirty about Healing the Mother Wound.

One of the hosts, Krista, takes us through her journey of working through the tumultuous relationship she had with her mother growing up.

As I listened to her story, there were multiple parts that resonated with me.

Krista talks about how as women we grow up in a society where we are told that much of our worth is in our looks and that we are difficult to handle.

Young boys are easy whereas we are told that as women we are, “drama” and “emotional” and that’s why we should not even trust our own gender.

Then she talked about how the one thing that has healed the wound she had from the relationship with her mother was the solace and companionship that she found in the sisterhood.

That resonated with me deeply because I have a core group of women that are like my sisters.

For almost two decades we have been together through everything. Break-ups, deaths, moves across the country, adventures, you name it.

They brighten my life and I honestly don’t know where I would be without them.

There has never been competition between us. We have never pursued the same man (thank you for the lesson, Anna) we have never criticised each other for making the wrong choice, instead, we listen. We celebrate our wins and are there for each other when we experience losses.

I cannot help but think of everything I would have missed if I would have decided to listen to the terrible advice from my mother.

These days I no longer have a relationship with my mother beyond a Facebook message she sends every year or so. There is a long and exhausting story behind that one but I will tell you this much…

The only woman that ever truly betrayed my trust in a way that was detrimental to our relationship was my mother.

For years I held on to a lot of anger. That has faded as I have grown up and accepted my parents for their flaws. However, that doesn’t mean that I need to pursue a relationship with her, as it does not seem to be something that she desires.

What’s funny is that my mother had a boyfriend (that I quite liked) who predicted exactly how our relationship would end.

I found this out because my mother came to me crying years ago, wailing that her boyfriend had accused her of being jealous of me. He said that was why our relationship would inevitably end.

Perhaps that is part of it. To be honest, I don’t really care anymore about the whys behind everything. These days, I simply know this much.

Women are absolutely brilliant. They are fearless and resilient. They pick themselves up after being knocked down time and time again.

Carrie Wynn writes to provide education on what emotional and narcissistic abuse looks like, how to cultivate a healthy relationship, and how you can work to realise your self-worth. You can find her on Instagram, or her blog here.

Reply
Upvote
1 upvotes
The only women I don’t trust are the ones who proudly say they ‘just don’t get along with women’ and ‘all their friends are men because it’s less drama’. Fortunately they love to identify themselves almost immediately. Pretty much every other woman I’ve come across has been great.