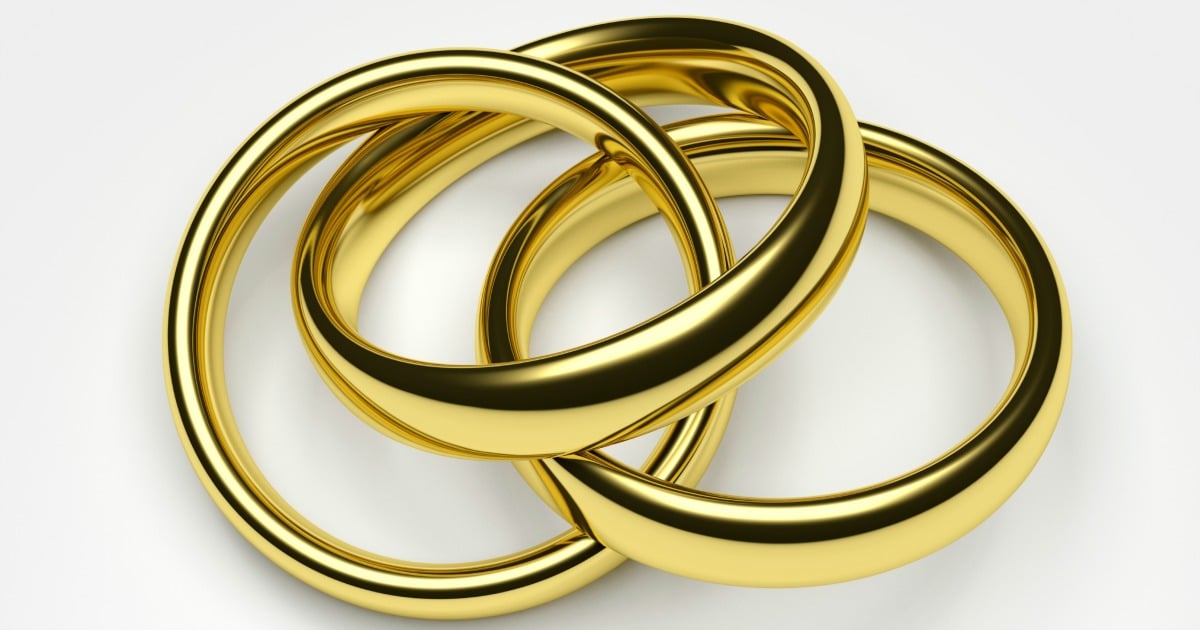 “Non-traditional.” A popular catch-all phrase that seems, in common usage, to mean anything that differs from the mainstream. It also describes a large portion of my life — my love life, specifically.

It was partially a matter of convenience, and partially the fact that we were close friends. We both liked him very much, didn’t want to fight over him, and he wasn’t anxious to choose between us. As this was my first intimate relationship and it became polyamorous, it is hardly surprising that I ended up in a polygamist marriage.

My first husband was Alan.

We fell together like a couple of old shoes, somehow instantly comfortable with each other. We had similar opinions about plural relationships, and neither of us was averse to the idea.

Around a year and a half after we were married, we met Eric. He and I were instantly attracted to each other and, as Alan had no objection, we began getting to know each other better.

Over time, I found myself falling in love with Eric. Alan certainly wasn’t blind to this, so we all got together to discuss it. This turned out to be one of the most important conversations of my life, and led to an increase in my family.

Alan and Eric let me make the sleeping arrangements, and I worked to make sure I spent time with both of them.

To all outward appearances we were a married couple with a male friend living with us.

While some found it awkward when the three of us occasionally attended parties and such together, very few people attempted to pry. To avoid legal troubles, I remained legally married to Alan, and we all decided a larger house was in order when we met Leslie.

Fast forward to today, and our family is now composed of Alan, Eric, Leslie, Amber, and myself, plus our four children, and Amber is currently pregnant.

Eric and Leslie are legally married, and we’ve added a few rooms to the house. We have two family meetings a week, one of which is for adults only, both of which can get lively and loud. We’ve had our arguments over money, people monopolizing other people’s time, dealing with children’s issues, and so forth—like any other family—but we just have more voices in the discussion.

As far as finances are concerned, Alan, Eric and Leslie all work, and Amber intends to go back to work after the baby is born. I kind of became the head Mom and housekeeper, and we all take turns at cooking. We have main household accounts for bills and home improvements, and we all have our own personal accounts as well. Alan keeps all the books balanced, as he’s best at it. Amber and I both receive a kind of salary for what we do around the house.

Our respective families are aware that Alan and I are married, that Eric and Leslie are married, and that Amber is living with us.

If they are suspicious of anything else, they’ve never mentioned it. Fascinating how people avoid asking uncomfortable questions.

When Big Love came out, we all thought it was pretty silly. To start with, we all consider ourselves to be one family, not three separate but connected families.

The ideas that plural marriage is restricted to the one man and several wives model—and that it has to have a religious basis—are both ridiculous.

We also don’t consider the political jockeying, the backbiting, and the attempts to get more of the husband’s attention or money, to be loving behavior. If the youngest wife is so insecure, she should go find herself a nice monogamous man.

This lifestyle really isn’t for everybody. We are all here because we love each other and we choose to be together.

With all the traditions we have coming from other cultures and various parts of the country, who’s to say what is or isn’t mainstream? Kind of makes “non-traditional” lose its meaning.

This has been republished with full permission from yourtango.com.