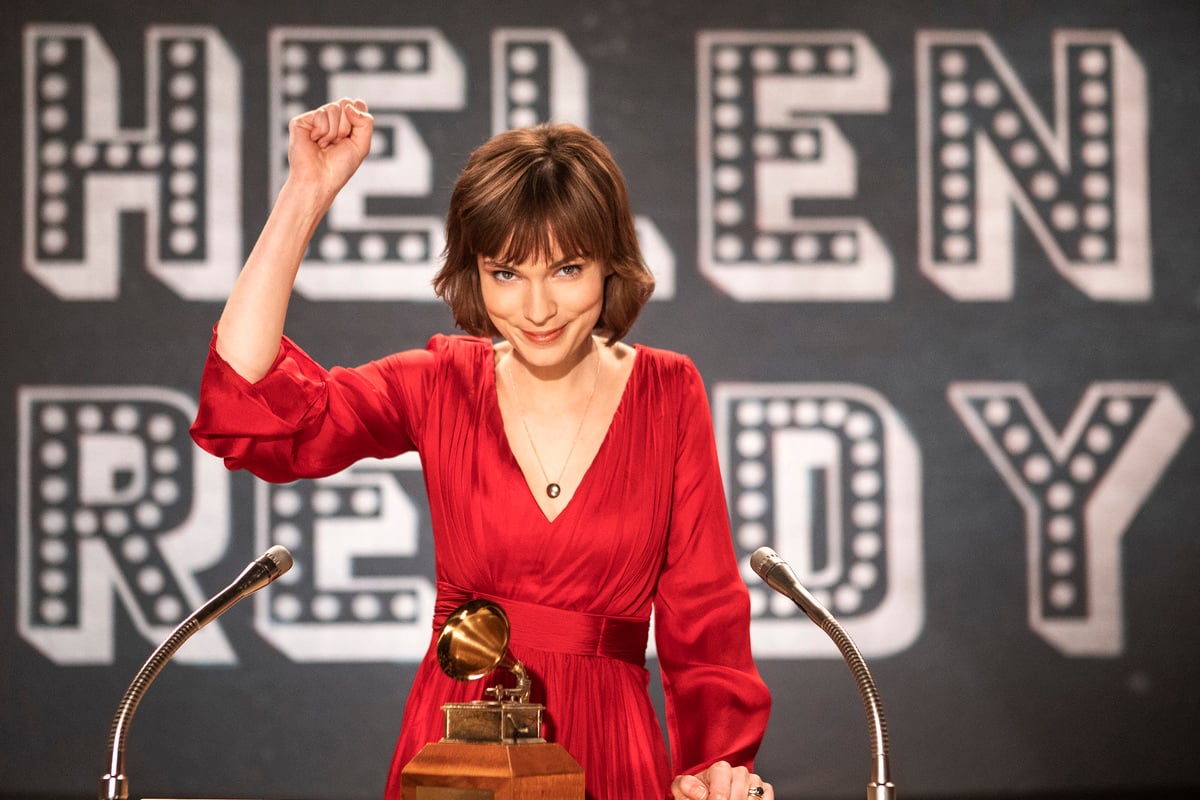 Helen Reddy may be best known for her smash song I Am Woman, but there’s so much more to the life of the Australian songstress.

Luckily, it’s a life that will be chronicled on screen in the upcoming Stan Original Film I Am Woman, directed by Unjoo Moon (The Zen of Bennett), written by Emma Jensen ﻿(Mary Shelley) and produced by Rosemary Blight (The Sapphires and The Invisible Man).

Taking on the role of the Grammy-award winning Reddy, whose hit song became an anthem for the women's movement throughout the 1970s, is Australian actress Tilda Cobham-Hervey, known for her roles in The Kettering Incident and Hotel Mumbai.

I Am Woman, which was filmed in Sydney, follows Helen’s story from when she arrives in New York City from Melbourne in 1966. With her three-year-old daughter by her side and just $230 tucked away in her pocket.

While attempting to forge her musical career, Helen meets Jeff Wald (American Horror Story star Evan Peters), a talent agent who whisks her off to Los Angeles, promising to make her a star. At the same time, the pair become entangled in a complicated romantic relationship.

I Am Woman weaves iconic moments from Helen Reddy’s real life, such as her famous Grammys speech where she thanked God "because she makes everything possible" and was subsequently flooded with abuse, into a sharp and empowering movie.

I Am Woman had its world premiere at the 2019 Toronto International Film Festival where this story of fearless ambition and passion opened the prestigious Special Presentations section.

The Stan Original Film I Am Woman will premiere exclusively on Stan on 28 August.