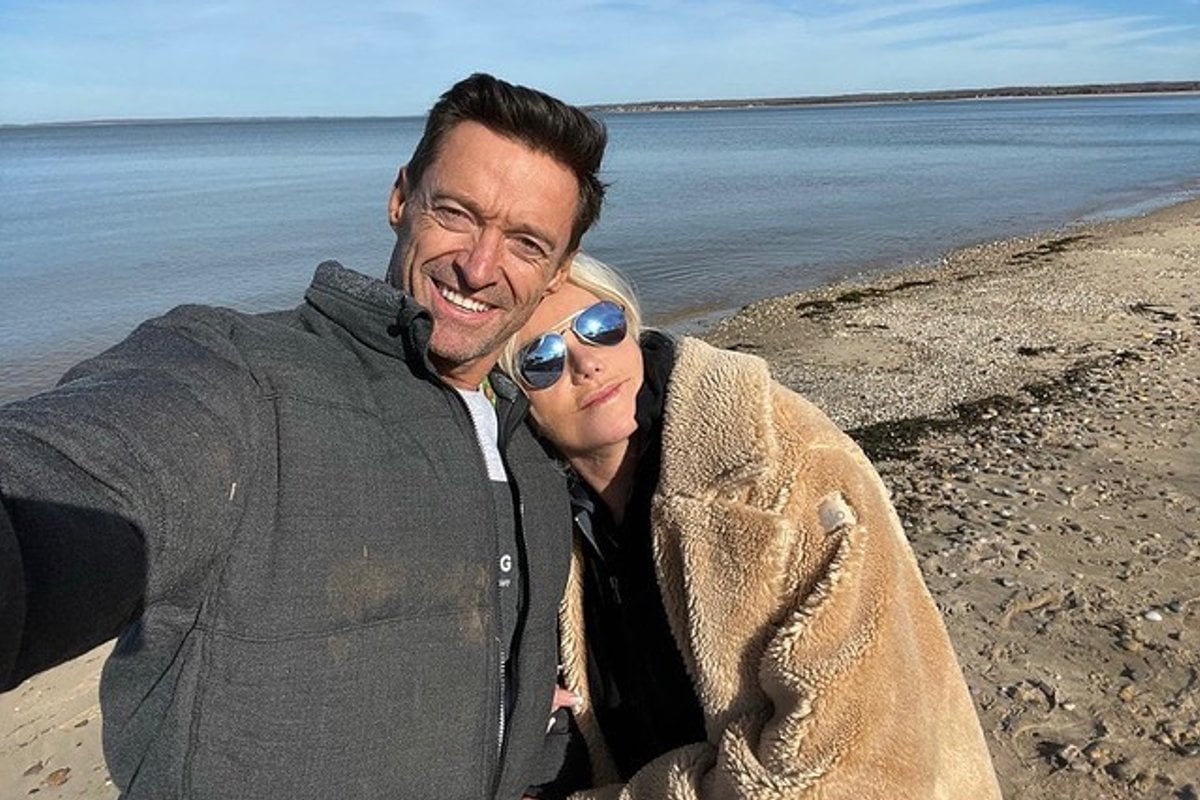 Like paparazzi and tabloids, and probably also her husband Hugh Jackman's very serious, enduring feud with Ryan Reynolds. She laughs off rumours about his sexuality, time and time again, and his Sexiest Man Alive title.

But if there's one thing that really bugs her, it's one of the most common responses to her marriage - even now, after 26 years.

All the times Hugh Jackman and Deborra-Lee Furness kept it real. Post continues below video.

"Lucky! Like I won a chook raffle," she told Anh Do on his show Brush With Fame in 2020. "People don't realise that it's actually rude to say that.

"Lucky because he’s a stud muffin, but that's showbiz and Hollywood and the brand of Hugh Jackman."

Asked about her reaction to Jackman being named Sexiest Man Alive in 2009, Furness laughed.

"Hey sexy, your turn for the garbage," she mocked.

Furness spoke about her and Jackman's "instant attraction" to each other after meeting on the set of Correlli, and the moment they admitted their feelings.

"He said he knew two weeks in," she explained.

"I remember I was sitting in his kitchen and he was cooking for a dinner party and I said, 'You haven't been coming into my trailer lately, we always used to hang out', and he goes 'Yeah yeah I know, I haven't, I've got a crush on you', then I said 'I've got a crush on you too' and that was it, we admitted it, and I don't think we ever spent a day apart." 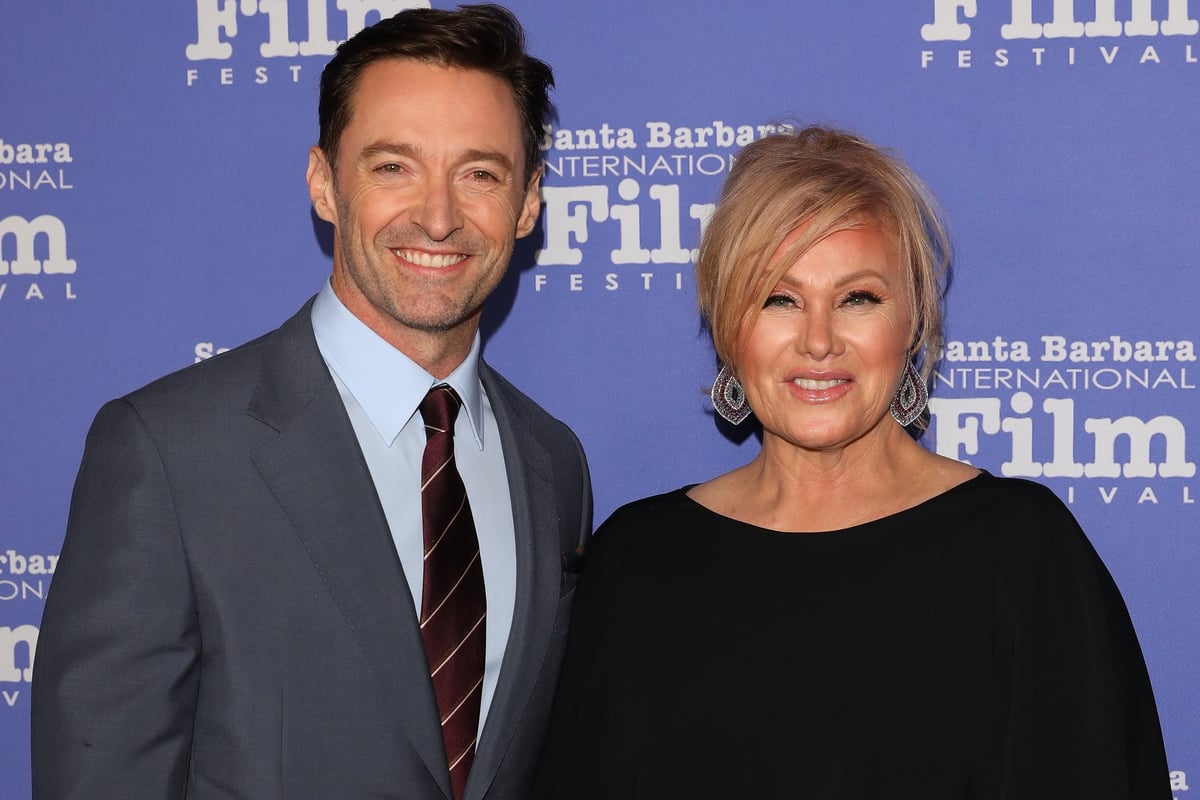 She felt blessed to experience such a connection and meet her soulmate, "whatever that is".

"When you find a partner in crime and you share, and you grow together - and we know, life is tough, it's not all good - but when you have someone there who is so supportive and you can really stand there buck naked and be yourself. Authentic, warts and all this is who you are... There's nothing better."

The couple married in 1996 and right from the get-go, their relationship was the subject of rumours and tabloids.

"I see these magazines and they're so mean spirited... I hope people realise it's all made up. Nicole and Keith get divorced every week and I sit here and I'm like, they're perfectly happy. They just make up lies and they get away with it," she said.

Do asked about the rumours of Jackman's sexuality, causing Furness to laugh. 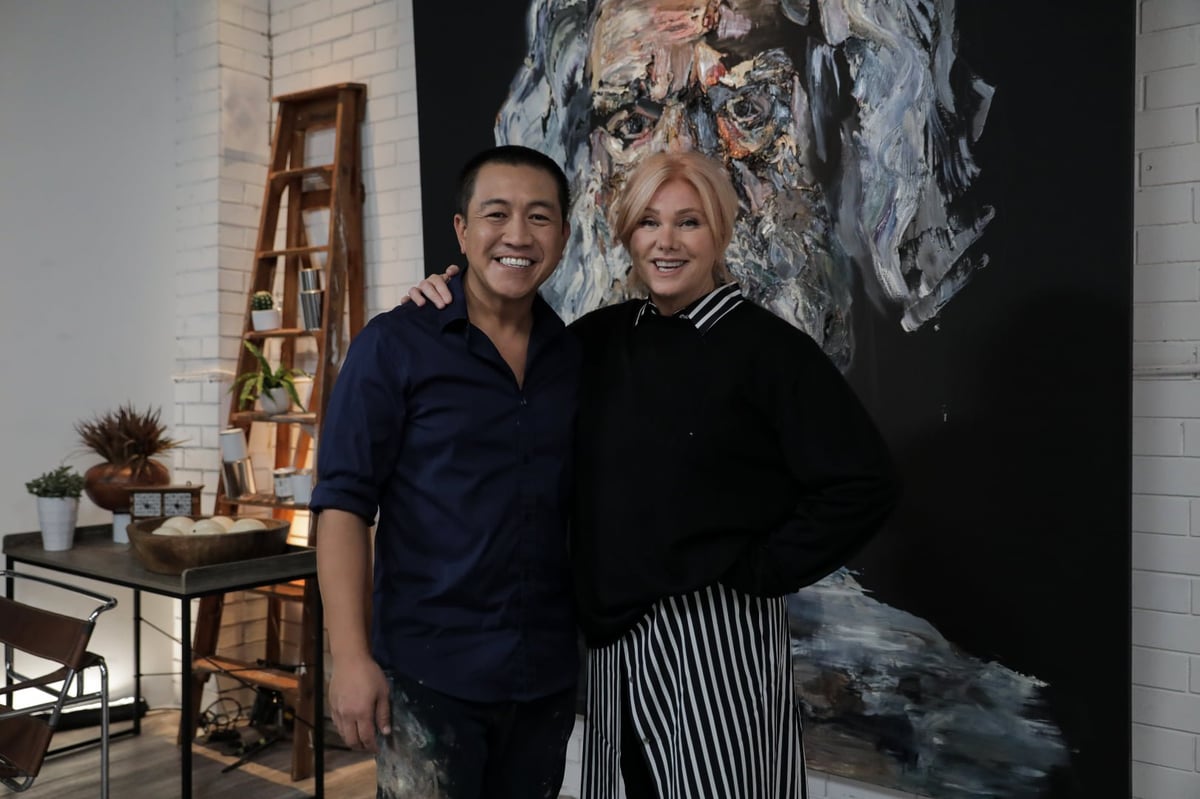 In April 2022, on the Not an Overnight Success podcast, she once again confirmed the speculation did not bother her.

"Hugh's been gay for whatever, I mean, hello guys – if he was gay, he could be gay!" she joked.

"He didn't have to hide in the closet anymore, and he'd be dating Brad Pitt, or whatever. Not that Brad's gay, but you know what I'm saying!"

She added that she and Jackman don't read most of what is written about them, but reiterated her distaste for tabloid culture.

"It's so silly, and then people perpetuate silly things. It's boring," she said.

"I'm like, 'how could people just make this up?' It just amazes me that these magazines continue to get away with it. What they're selling is schadenfreude. They are selling misery. People must be wanting to buy that other people are miserable… because that makes them feel better about themselves."

The couple have just celebrated their 26th wedding anniversary, with Jackman sharing a sweet message on Instagram.

On Brush With Fame, Furness recalled trying to fall pregnant after their 1996 wedding, before adopting their children.

She told Do she had "many miscarriages".

"It's a loss, it's hard. I always knew I was going to be a mother, I was raised by an incredible mother. It was instilled in me that I am very mothering, I like to nurture, so at the time, it hurt, it was painful, it was sad, and then, you move on." 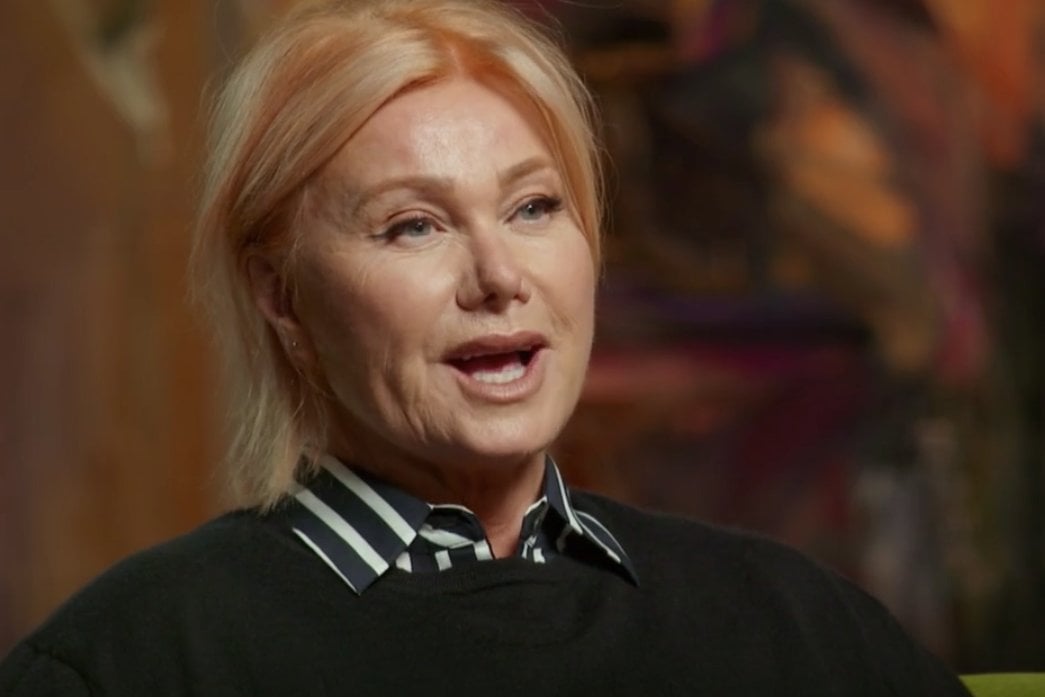 While going through the process, Furness realised the difficulties within the Australian adoption process and after adopting in the United States, became an advocate for change back home.

"I'm not pro-adoption. I would love every child to stay with their birth families, when that's possible, and we know that that's a dream world," she said.

"A big reason is poverty. Eighty per cent of orphans around the world have at least one living parent, but they think they're going to be better off in an orphanage, it's not true. Children do not thrive in orphanages, they don't develop physically, mentally, emotionally.

"If it's not [possible for a child to remain with its birth family], that child needs to find permanency ASAP."

She said she never set out to be an advocate, but her organic experience led to empathy that meant she couldn't ignore the problems within adoption laws.

In 2014, Lee Furness was named as the New South Wales Australian of the Year for her work in adoption campaigning.

This article was originally published on September 30, 2020 and has been updated.

Reply
Upvote
Her husband is one of the most attractive and nicest men in the world- she is lucky. Many amazing women get much less- I don’t think this is a comment on her, it’s about the generally low standards for men.  And for the first decade of their relationship she was more famous than him, so it’s not As if it’s always been this way.
T
thankful 2 years ago