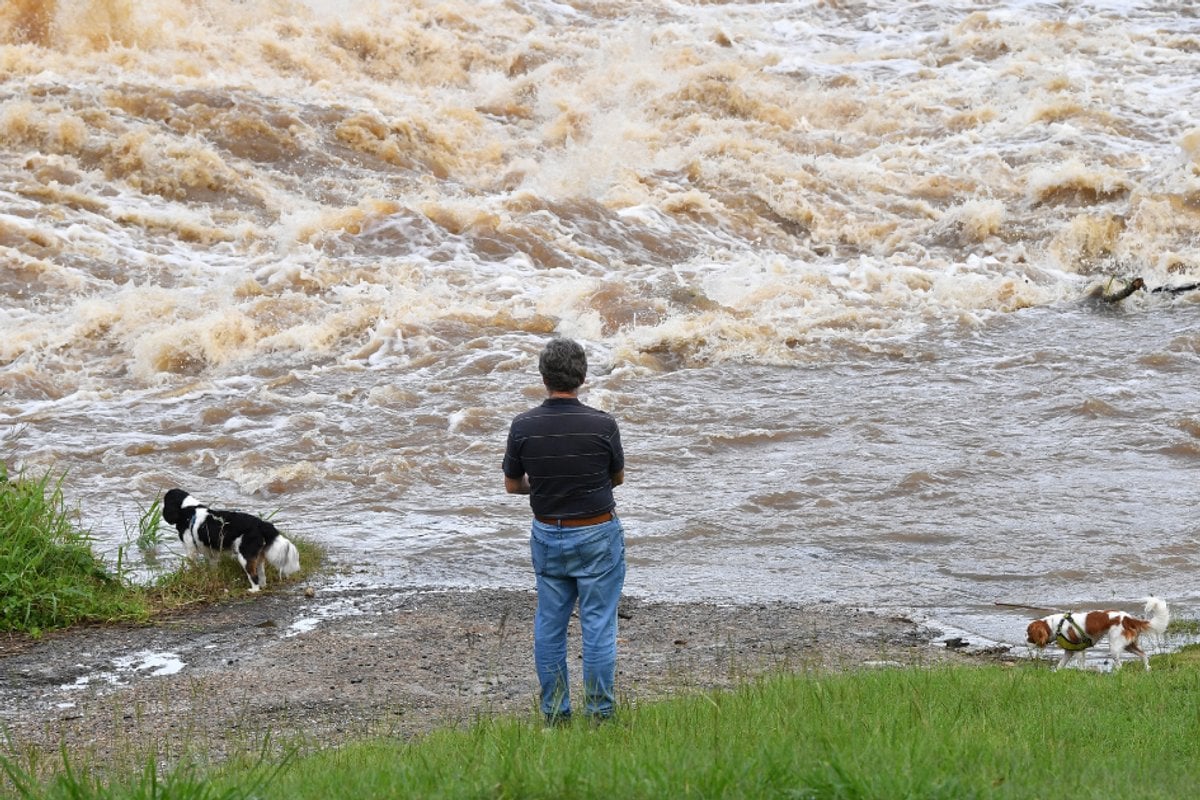 Nicole George, The University of Queensland

Lismore and Brisbane’s catastrophic flood emergency has come only a short time after the last flooding disaster.

We know from previous floods that as soon as the water recedes, flood-affected areas will be inundated with well-meaning volunteers wanting to help with the clean-up.

But although this volunteer effort is welcome in some ways, it can also be challenging for flood impacted people to manage and absorb.

As someone who lost pretty much everything in the 2011 Brisbane floods and who then led an ethnographic study on community responses to the floods in my suburb in the following year, I have some insights for those eager to help in the days to come.

Having a stream of unknown people walking through your property all asking what they can do to help can feel thoroughly overwhelming.

When those questions were asked of me by strangers in 2011, I was still in shock, and often struggled to say anything meaningful at all.

Rather than, "What can I do?", it was much easier if people said things like, "Can I do such-and-such for you?"

So, trying not to put the burden of coordination on those you want to help is critically important.

Instead, ask if a particular task would be useful. People will often be grateful for your initiative.

2. A less public approach to assistance can be very valuable.

Brisbane’s 2011 Mud Army, as the name suggests, was a team of volunteers often focused on shovelling out mud-soaked belongings that became heaped up on people’s nature strips.

The pace was relentless and for me – and many I interviewed – felt uncontrolled.

We all later lamented the fact we had not tried to save more. Of course, many things are unsalvageable. But for treasured goods, it doesn’t hurt to try.

This means a more mundane and less public approach to assistance can be very valuable.

Likewise, you can also suggest people find their favourite clothing items and, again, wash or even dry clean these items for them and see if these can survive.

One of the nicest things someone did for me was to take a couple of tubs of plastic toys and Lego and wash these at home. With a toothbrush, I believe. It meant a lot to my kids.

Please do not "donate" your old junk and expect gratitude in return.

In 2011, I struggled with how much stuff people gave us that was unusable, ranging from rotten food and clothing that did not fit to broken kitchen goods and toys.

This just makes people feel awful generally, as if they have become destitute. It can also make people feel guilty because they are unable to absorb items they know people expect them to be receiving thankfully.

In the longer term, let your flood-affected family and friends talk about this event as long as they need to.

People will be traumatised long after the clean-up ends. They need time, and to share struggles. Some may prefer to keep things to themselves. Others take comfort in talking. If they do, be generous.

One friend complained to me some months later in 2011 that flood-affected people seemed to talk about nothing else.

Many in my neighbourhood had similar responses, which meant we often felt we could only talk amongst ourselves about our experiences and emotions.

So, allow your flood-affected family and friends to continue to reflect on their experiences and losses if that is what they want to do.

And please try not reproach them if this is a recurring theme of conversation in the months or years that follow.

We moved to higher ground a few years back, but it has been surprising to me how much I am affected watching this disaster unfold again in the last days.

I will be heading back to our old suburb in coming days to help and will try to practice what I preach here.

Nicole George, Associate Professor in Peace and Conflict Studies, The University of Queensland