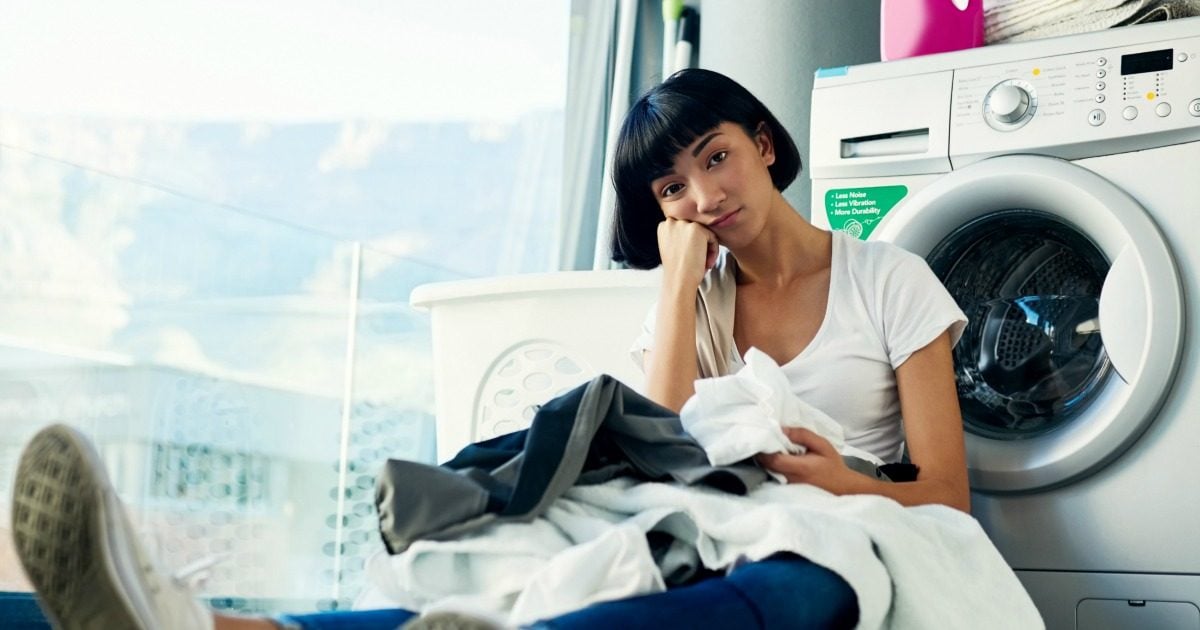 One of the luxuries of staying in a hotel used to be getting fresh linen and towels every day – and on call. But as we’ve become increasingly aware about our impact on the environment and our carbon footprint, this is no longer the case.

These days, you get a little sign that quietly encourages you to think of the future, and your grandchildren’s children’s future, and consider conserving water and energy by using your towel more than once.

Look, it’s not very luxurious, but it is just as most people would do at home – except for one mother.

Posting on the parenting forum Mumsnet, in a thread called “To wash bath towels after every use“, the woman asked the group if her habit of washing the entire family’s towels every day was “normal”.

“Is this normal?” she asked, adding, “I’m constantly washing towels.”

As it turns out, very few people found the mum’s habit “normal”.

“You are being very, very unreasonable,” one person wrote, suggesting the mother find a way to separate and identify her family’s towels so they can be dried and reused.

“Towel rail, banister on the landing, radiator,” he added.

Another person observed, “If you use them after washing they shouldn’t be dirty as such, so definitely no need to wash daily.”

Many people in the group noted that the mother was washing towels that have only been used to dry clean bodies.

“I’m clean when I use my towel, fresh out the shower,” said one. “Once a week is enough. Hand/tea towels are a different matter though!”

But whilst the majority of respondents said washing towels every day was unnecessary, they also marvelled at the fact the woman had the time to do so much laundry.

"My kids create enough washing without that on top. My water and electric bill would be huge," wrote one parent.

Many were also concerned about the impact on the environment.

"[What about] saving water, the planet etc... even hotels are encouraging you to reuse your towel more than once!" wrote a member, who couldn't quite believe what she was reading.

"Not very ecologically sound. They don't need washing after every use," another agreed.

One person was much more direct.

"Excessive! Lower your standards," she told the mum.

Fortunately for the future of our planet, the woman was responsive to the feedback, and wrote, "Point taken it's not ecologically good and I must stop it."

The woman was not entirely alone, though. Some people said they wash their towels after every use, too.

We hope they were reading the comments, especially this one, which helpfully noted, to make the point of how not 'normal' the woman's habit was: "Personally I wash mine three times a day whether I've used them or not."

How often do you wash your towels? Tell us in the comments below.

Awful and evil people! This poor woman is clearly suffering from OCD/Anxiety (as I should know, since I have it), and nobody even took the time to recommend that she talk to a psychiatrist!