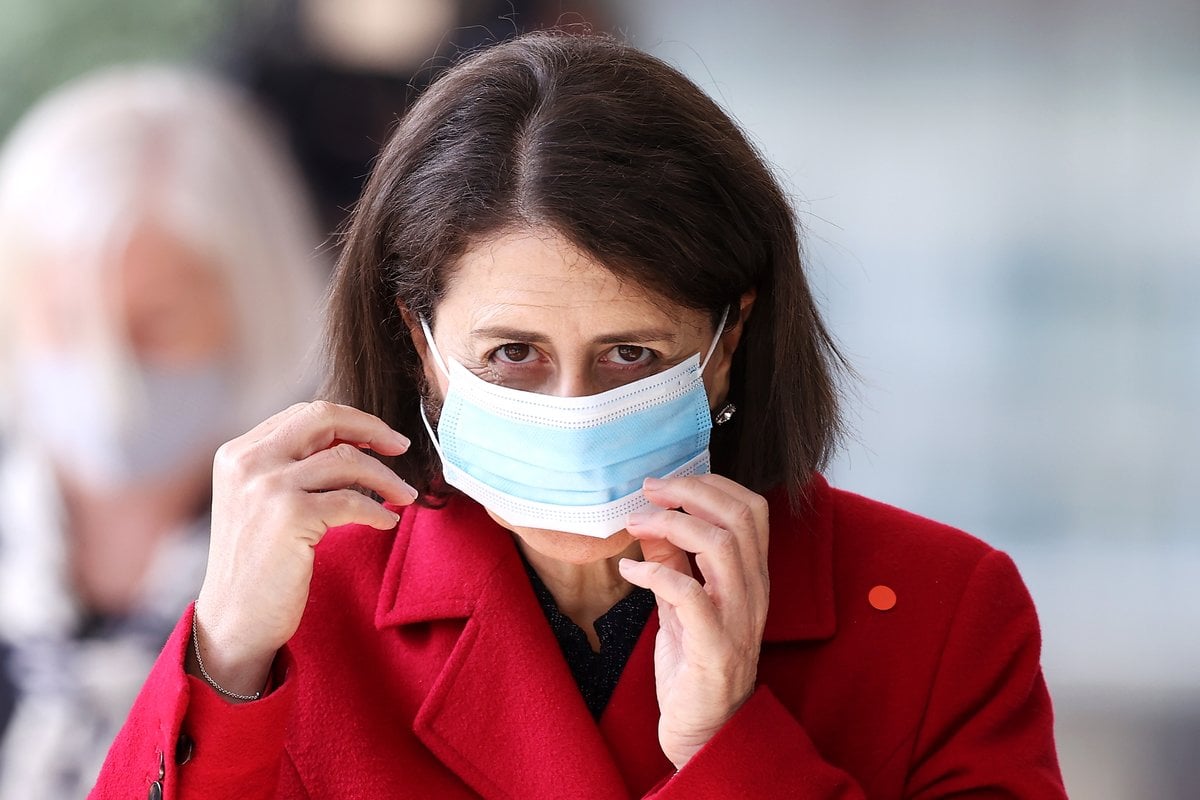 NSW recorded 112 new cases of community transmission on Monday - the highest number for the state since the pandemic began.

Of these cases, at least 34 were in the community while infectious - the number which NSW Premier Gladys Berejiklian says needs to be close to zero before lockdown is lifted.

As the cases continue to rise, the Premier has said it is "almost impossible" the lockdown will end this Friday, July 16, as planned.

As NSW battles its biggest challenge since the pandemic began, more than five million Sydney residents - who cannot leave the house unless for four essential reasons - are waiting to know how long this will go on for. 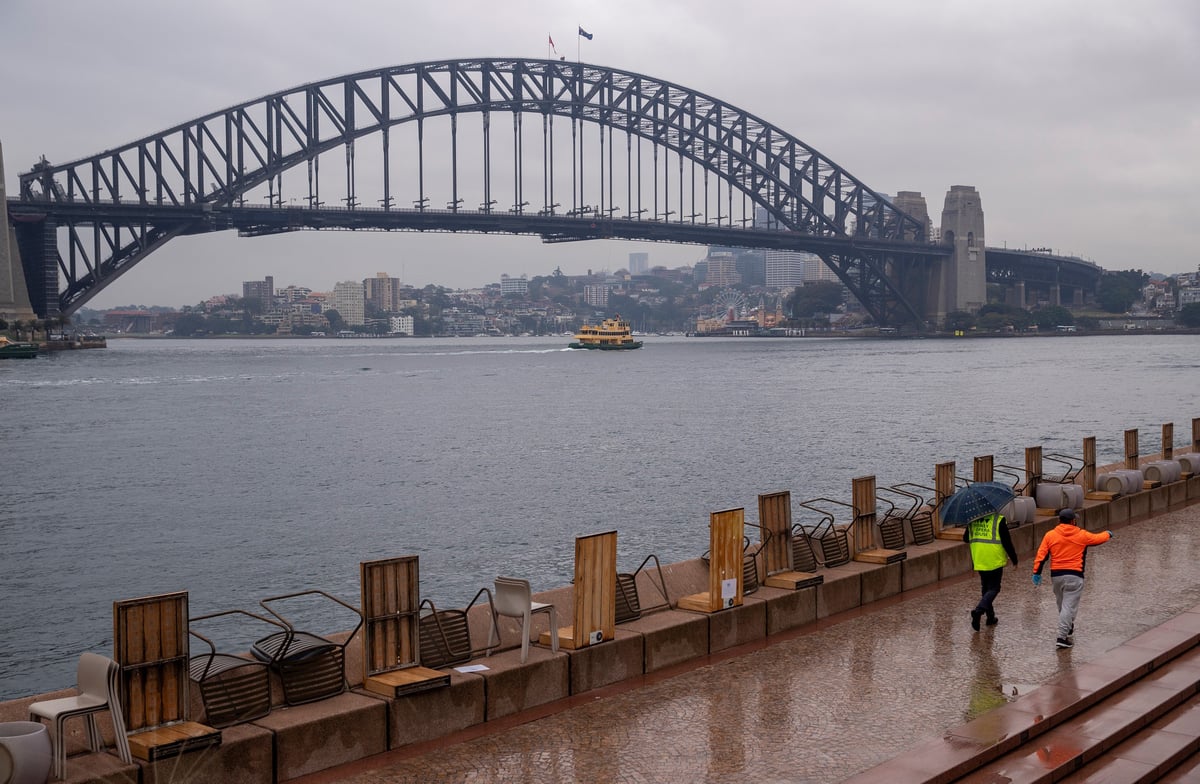 Here's what the experts are saying, plus what the Premier has foreshadowed so far.

What has Gladys Berejiklian said about the end of lockdown?

There is no official decision or announcement from Gladys Berejiklian on if the lockdown will be extended. However, the Premier has conceded the lockdown almost certainly will not end this Friday.

"Given where we're at and given the lockdown was supposed to be lifted on Friday, everybody can tell it's highly unlikely at this stage, given where the numbers are," the Premier told reporters on Sunday.

"The length of time of the lockdown is dependent on all of us. If people don't leave home unless they absolutely have to, we'll come out of this sooner rather than later, but that's why I want to leave the door open to the advice we provide. It really depends on how quickly we can turn the numbers around."

When asked by a reporter on Monday if she is willing to concede that the lockdown will last at least three to four more weeks, the Premier said it will depend on how many people are infectious with the disease in the community.

As for schools - which have currently transitioned to online learning - Ms Berejiklian said "the challenge for us is limiting mobility".

"Schools are safe but what is not safe is having hundreds of thousands of people leaving home the same time, dropping kids off, picking kids up. That level of interaction is always a concern for us." 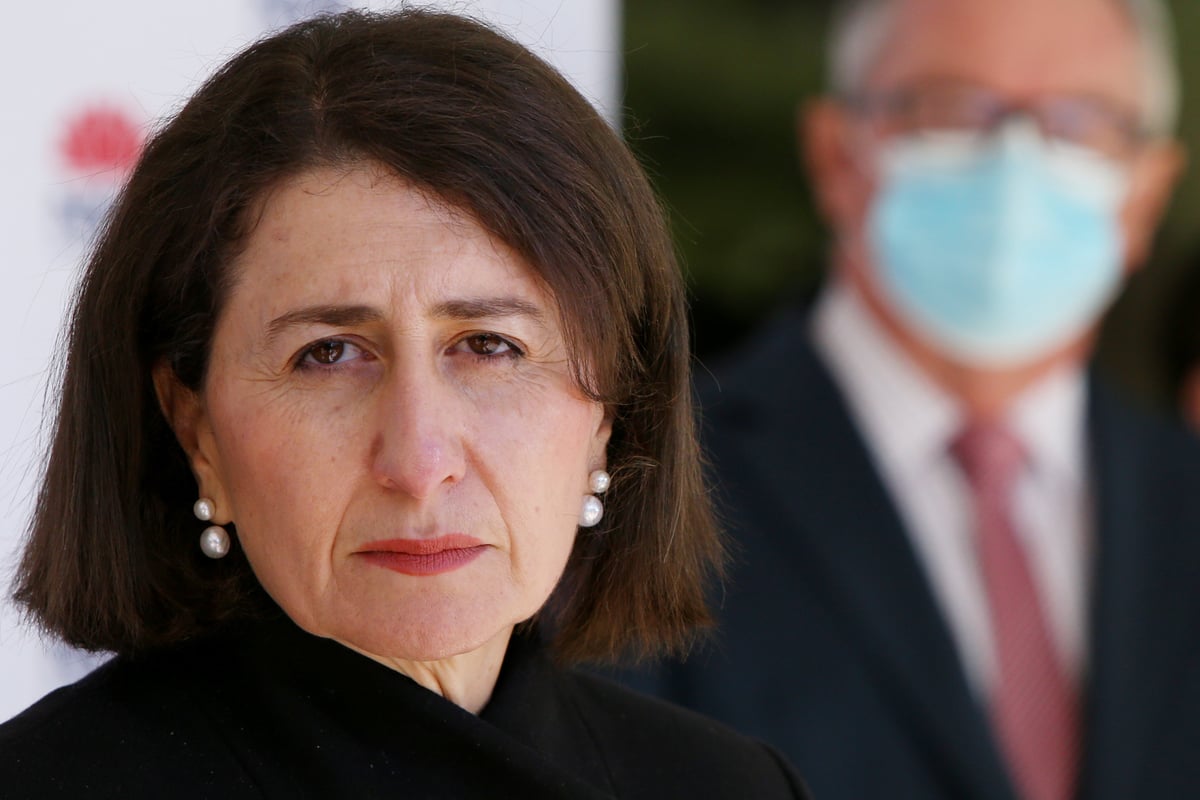 Gladys Berejiklian has said lockdown will likely be extended beyond Friday. Image: Getty.

Several leading epidemiologists have predicted lockdown will not end until August.

On Saturday, epidemiologist Professor Mary-Louise McLaws, an advisor to the World Health Organisation (WHO), predicted the lockdown could be extended "beyond August".

Professor McLaws told Weekend Today it will take at least a month to get these cases under control, which at the moment continue to grow at an alarming rate.

"We will get down in about three weeks. And then you'll need another two to ensure you've got it right. So at least three weeks of a certain level of really strict restrictions," Professor McLaws shared. "And then perhaps if we get this right, then a couple of weeks of lighter restrictions."

The epidemiologist said the government should focus on vaccinating younger people, who are the group largely transmitting the disease.

"I would suggest that we focus the rollout for the Pfizer on [20 to 39-year-olds]. I know it sounds tough for the older group, but they're not at greater risk. And then once we do that smaller group, the 20 to 39-year-olds, they're about 29 per cent of the population of Australia."

Likewise, Professor Raina MacIntyre, the head of the Biosecurity Research Program at the Kirby Institute, told Weekend Sunrise on Saturday that the "best case scenario" was if this lockdown lasted till the end of the month.

"In the worst case scenario, even longer," she said.

What needs to change for the lockdown to end?

The Premier says their greatest concern is the number of people who have been in the community while infectious.

On Monday, that number was 34 - the highest so far.

"That's the number that needs to go down to as close to zero as possible," the Premier has explained.

Ms Berejiklian said this is important to ensure NSW can be confident they have not missed any chains of transmission.