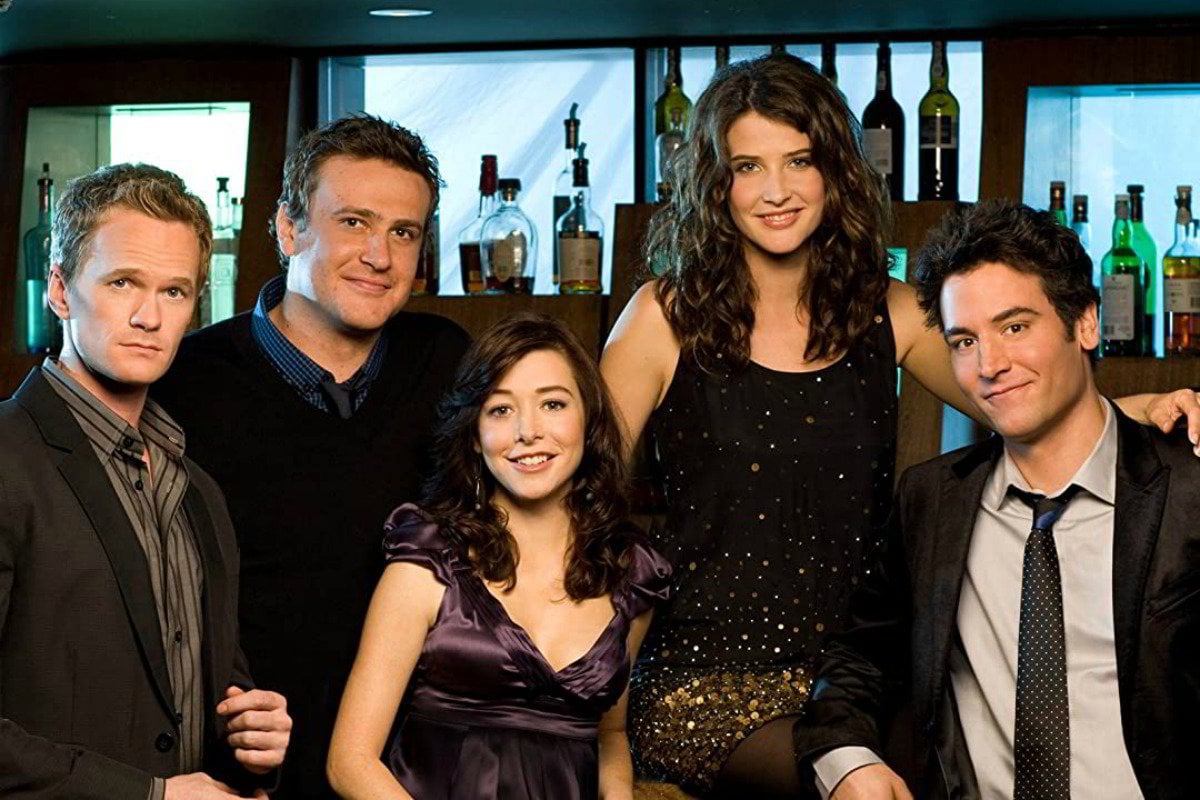 It's been 15 years since we first met Ted Mosby.

For nine glorious seasons, the much-loved American sitcom, How I Met Your Mother, followed the hilarious adventures of Ted and his friends as he told his kids the story of how he met their mother.

While it may not have ended the way everyone had hoped, it was a show that taught us the importance of suiting up, the dangers of getting butterfly tattoo when you're drunk, and that the quest for love can be a very (very) long one.

Now, a decade and a half on from the show's premiere, here's what the cast of are doing now.

Josh Radnor played the one and only Ted Mosby on How I Met Your Mother. During the show, Radnor wrote, directed and stared in films Happythankyoumoreplease in 2010 and Liberal Arts in 2012. He also started in the Broadway play Disgraced in 2012.

After the show wrapped, the 46-year-old went on to appear in TV shows Mercy Street, Rise and Hunters, The Seeker and guest-starred on Grey’s Anatomy.

Outside of acting, Radnor is part of the musical group 'Radnor and Lee' alongside Aussie singer Ben Lee. The duo released their second album earlier this year.

The actor is also currently writing his second book, Contagiously Good, which is expected to be released in 2022.

Since How I Met Your Mother, the 38-year-old continued to make a name for herself in the industry, appearing in Avengers: Age of Ultron, Avengers: Infinity War, Avengers: Endgame and Spider-Man: Far From Home, Jack Reacher: Never Go Back and she even lent her voice to both LEGO movies.

Smulders also starred in TV shows A Series of Unfortunate Events, Friends from College and Stumptown, which she also produced.

In 2012, she tied the knot with Taran Killam and the pair went on to have two daughters together, Shaelyn and Janita.

Three years after getting married, Smulders announced that she had been diagnosed with ovarian cancer when she was just 25 years old while shooting How I Met Your Mother.

Speaking to People in 2018, the actress said that she was afraid she wouldn't be able to have kids at first.

"I think [the cancer battle] was messy mostly because I had a great fear of not being able to have kids," she told the publication

"I’ve always been very maternal. I’ve always loved children and I’ve always wanted one of my own, and so having that not being an option, especially at such a young age — kids were very much not on my mind at 25, but I still wanted them one day — it was really hard and it was a really depressing thing to go through."

"We’re going to get real right now. I love it … let’s do this. I think that going through [cancer] has made me a better person, a better mother, certainly able to tap into things in terms of creating characters, but I think the general overall gift - if cancer can give you a gift - is being grateful for being here."

Thankfully, after multiple surgeries, Smulders said she was in remission in 2019. 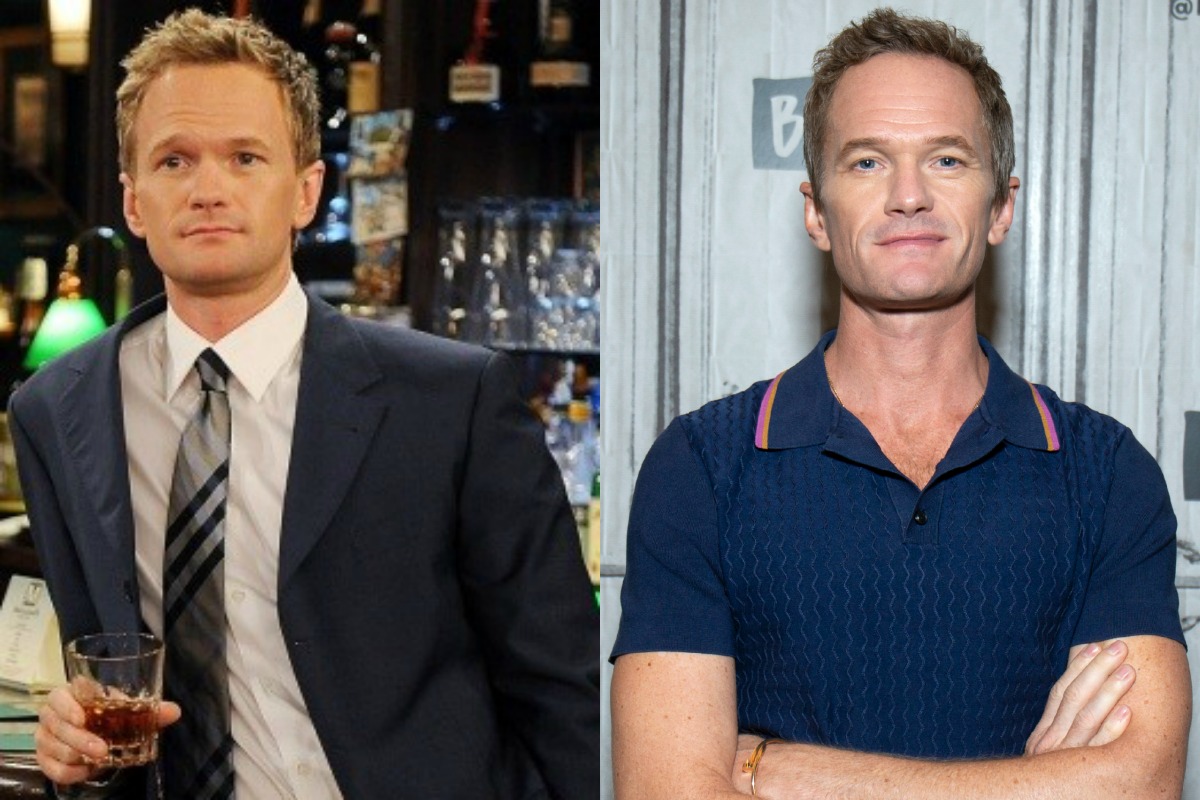 Neil Patrick Harris has kept himself busy since playing Barney Stintson on How I Met Your Mother. The 47-year-old went on to appear in A Million Ways to Die in the West, Gone Girl and Downsizing.

Most recently, he played the role of Count Olaf in Netflix show A Series of Unfortunate Events.

The former child star is also set to appear in the upcoming Matrix 4 film which is expected to be released in 2022.

When he's not acting, Harris is busy being a dad to his nine-year-old twins Gideon and Harper, who he shares with his husband David Burtka.

Just last week, Harris shared that him and his family had coronavirus earlier this year.

"It happened very early (in the pandemic), like late March, early April. We were doing our best before, and I thought I had the flu, and I didn't want to be paranoid about it. And then I lost my sense of taste and smell, which was a big indicator, so we holed up," he told TODAY.

He went on to say that his family have since made a full recovery and "feel great".

"It was not pleasant, but we got through it and have antibodies and are feeling good," he said. "We want to make sure everyone's doing their best to slow this down every way possible, for sure."

After playing Lily Aldrin in How I Met Your Mother, Alyson Hannigan has gone on to host the magic competition series Penn & Teller: Fool Us, played a main role in the 2019 Disney Channel original movie Kim Possible and event lent her voice to Disney children's series Fancy Nancy.

In 2003, the now 46-year-old married her Buffy the Vampire Slayer co-star Alexis Denisof and the pair share two daughters together, Satyana and Keeva. Fun fact, Denisof also played Sandy Rivers on How I Met Your Mother. 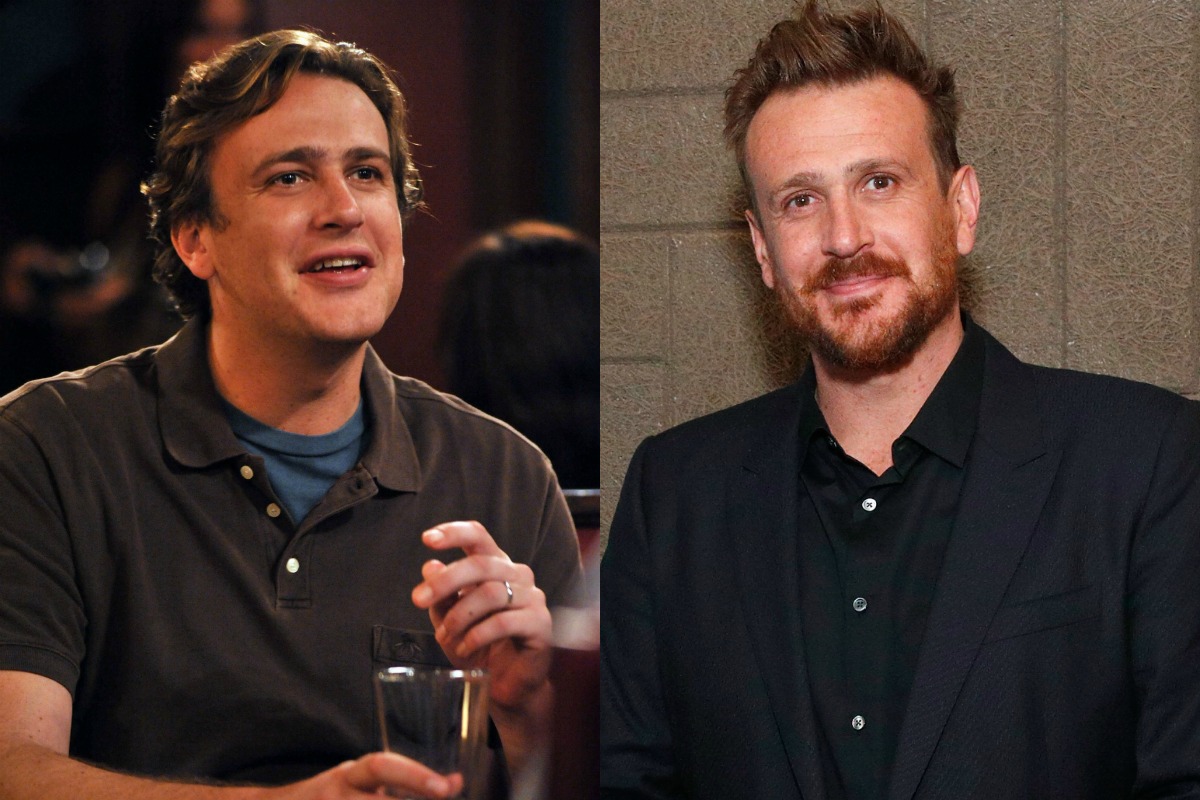 While playing Marshall Erikson on How I Met Your Mother, Jason Segel started in comedies Knocked Up, I Love You, Man, Bad Teacher, This is 40 and Forgetting Sarah Marshall, which he also wrote.

You might also remember hearing his voice in 2010 film Despicable Me, where he played Gru's arch-rival Vector.

Segel has continued to act since the show wrapped up, staring in Sex Tap, The End of The Tour and Netflix films The Discovery and Come Sunday. More recently, he created and started in the 2020 drama series Dispatches from Elsewhere.

But there's more to Segel than just acting, from 2014 to 2016, he wrote the bestselling children's book series, Nightmares! before writing the Last Reality Series between 2017 and 2019.

Cristin Milioti of course, played Ted's wife on the show. The 35-year-old Grammy Award winner has continued acting, landing roles on TV shows Fargo, The Venture Bros. and The Mindy Project, as well as films It Had to Be You and Breakable You.

Most recently, she starred opposite Andy Samberg in 2020 rom-com Palm Springs.