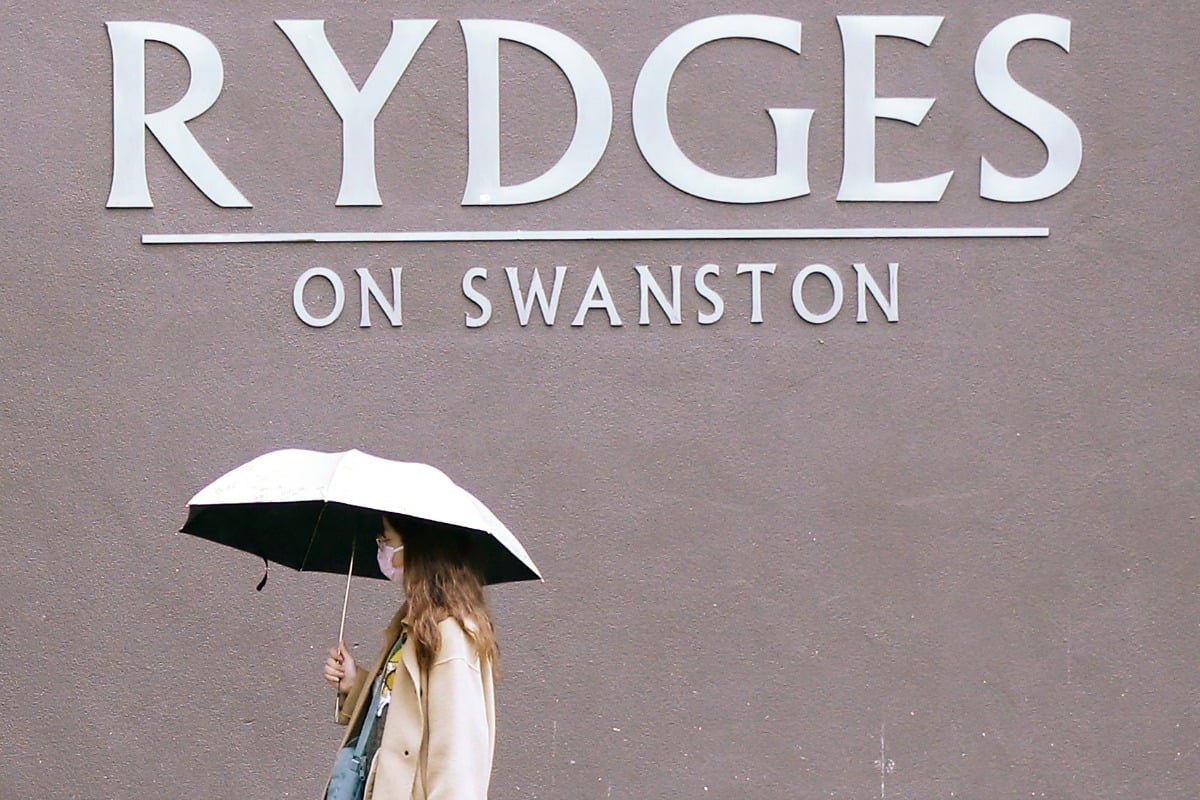 Headlines referring to a "Quarantine Hotel Sex Scandal" in the Australian city of Melbourne are now appearing all over the world.

This week, CNN, ﻿ The Independent and the ﻿﻿ Tele﻿graph UK were among several media outlets to report on potential sexual activity between international arrivals and workers contracted to ensure they adhere to the mandatory two-week isolation period.

With 77 fresh cases of COVID-19 confirmed in Victoria on Thursday and 66 on Friday, questions about Victoria's security measures in quarantine are more pressing than ever.

Here's everything we know about Victoria's alleged "quarantine sex scandal".

Watch: A theory about why so many Victorians are refusing coronavirus testing. Post continues below.

Where the allegations came from.﻿

Accusations that guards slept with locked-down travellers have been reported by the Herald Sun.

According to security industry figures and quarantine-hotel insiders, hotel guards slept with guests, as well as shook hands and shared lifts with those in quarantine, which was a major breach of regulations.

There are also allegations that guards were caught sleeping on the job, wore the same personal protective equipment for up to eight hours at a time without changing it, and allowed families to go between rooms, playing games and mingling with others.

Claims that guards potentially had sex with infected guests at Rydges Hotel or Stamford Plaza were published in Victorian newspapers and appeared on breakfast television this week.

A judicial inquiry is set to examine these claims, which will cost taxpayers $3 million.

The recent surge in Victoria's coronavirus cases has been attributed mostly to breaches in quarantine protocols. Specialised testing has revealed that many of the cases can be traced back to private contractors working as security guards at two hotels.

If contractors were properly trained and social distancing measures were enforced, then it would have been highly unlikely that they could have contracted the virus. But we know that guards not only contracted COVID-19, but then spread it to other members of the community.

It's worth noting that claims of sexual contact are unconfirmed.

How has the government responded to these claims?

Premier Daniel Andrews said on Thursday that the spike in numbers in late May and early June could be the result of "an infection control breach in the hotel quarantine program".

He added, "It is abundantly clear that what has gone on here is completely unacceptable and we need to know exactly what has happened."

"Justice Coate is one of Australia’s most experienced jurists — every Victorian can be confident that she will oversee a thorough and independent inquiry to deliver the answers that Victorians deserve."

Premier Andrews said that he has not heard of any quarantine trysts.

Victoria's Deputy Chief Health Officer Annaliese van Diemen previously admitted there had been breaches of physical-distancing measures at the Stamford Plaza hotel in the CBD.

"There's been some closer mingling than we would have liked of these guards in the workplace," she said.

"There's a large cohort of security guards and workers and unfortunately it does appear that quite a few of them have worked for single or multiple days whilst infectious."

Australia's Minister for Health, Greg Hunt, said on Thursday: "There are two cases where it appears that there have been clear breaches with significant ramifications."

When asked directly what he thought of allegations that there had been sexual relations between security guards and guests of the hotel, he responded: "If those statements are true, that would be completely and utterly unacceptable.

"We would encourage the Victorian authorities to throw the book at them if any of these individuals or the firms have behaved inappropriately."

Lisa Neville, Victoria's Minister for Police and Emergency Services, told ABC News: "I’m angry, whether it was individuals or companies did not take this seriously enough, and we’ve got this spread. I think they’ve let Victorians down."

While we wait for evidence submitted to the inquiry, a numbers of Victorian postcodes and suburbs are under Stage 3 Stay at Home restrictions in order to slow the spread of COVID-19.