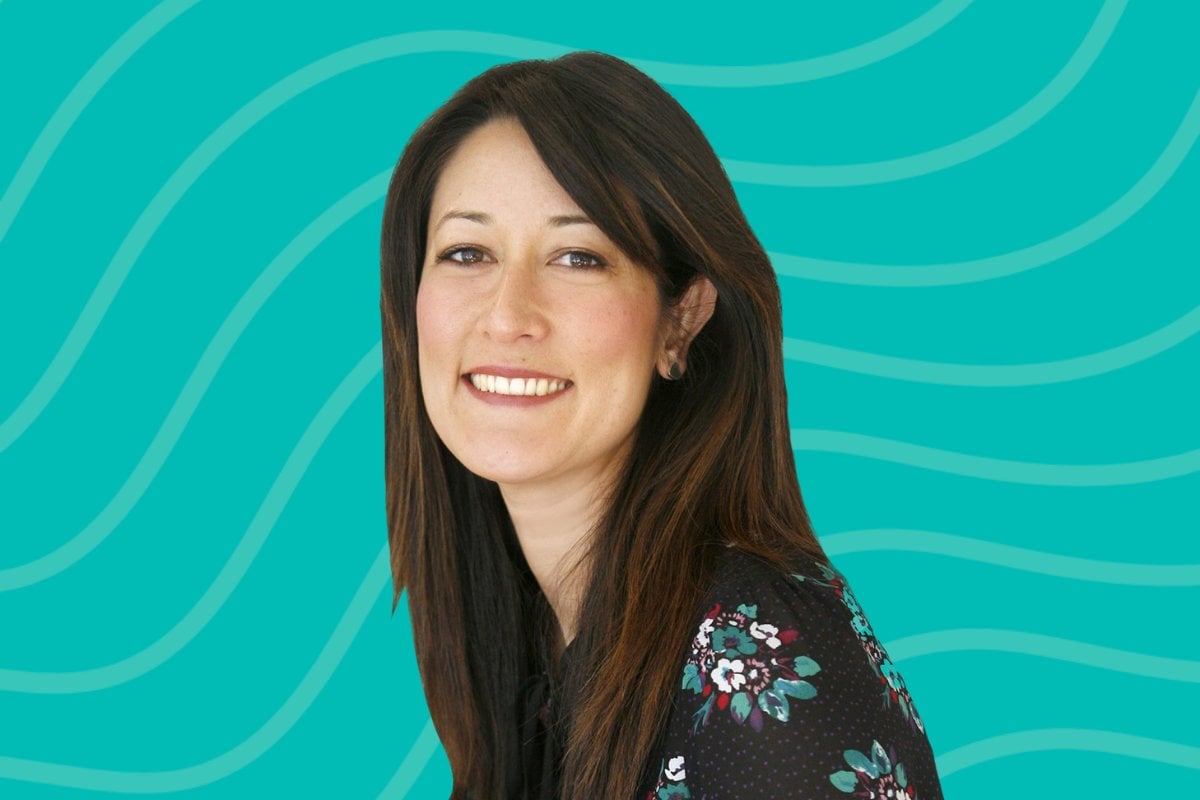 Dr Yasmin Tan is a Sydney gynaecologist, laparoscopic surgeon and women’s ultrasound specialist. She works at the Women’s Health and Research Institute of Australia (WHRIA) and at the Royal Hospital for Women. She is a Clinical Lecturer with The University of Sydney Northern Clinical School, Discipline of Obstetrics, Gynaecology & Neonatology.

In this session, we learn what exactly HRT is, whether it is safe and if it could help you.

Here's what we learned from Dr Yasmin Tan's session:

And that's a problem, because it's also one of the most effective methods for coping with many of the debilitating symptoms of perimenopause.

"HRT is any medication with female hormone in it, so it contains estrogen. That's the main hormone which we are trying to give back to the body because it's decided to make less of it, and as time goes by no estrogen," Dr Yasmin says.

"The second hormone we give usually with HRT is progesterone. And we need that for women who still have a uterus. The uterus is really an important organ that we have to protect with HRT because the lining of the uterus can thicken up if you just give it estrogen alone."

There is a misconception that HRT is linked to breast cancer due to a study conducted over 20 years ago as Dr Yasmin explains.

"I think what this really stems from a big study that happened over 20 years ago called the Women's Health Initiative study.

"There are a lot of flaws with this study and we recognise this now. They were using very out of date, synthetic hormones, which we don't use anymore.

"The estrogen they were using was made from pregnant bears urine. So we don't use that anymore.

"And they also tried it in women of all age groups — so the women were average ages around 65. That's not really our target age range for treatment.

"So they found that there was an increased risk of breast cancer and they touted this to the media and it was sold in a very catastrophic way.