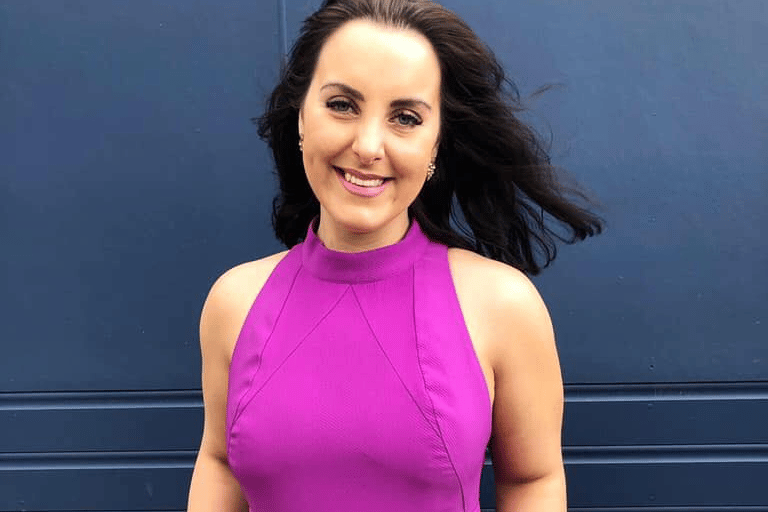 Apparently, I’m still in a fight with my high school friend.

My years at school were pretty run-of-the-mill. It was an age where only a small handful of people had a Nokia 2100 and your besties were ranked in popularity via your Myspace top friends.

I was never deemed particularly “cool” or “popular” but wasn’t ostracised from any peer group. I was — a little like my academic abilities — average.

I did, however, encounter a lot of “disagreements” within my friendship circle.

There was one particularly memorable incident. It was a conflict that split up even the closest bonds and forced everyone to essentially ‘pick a side’.

I really wish I could skip the part where I have to explain what actually happened. It was petty. It was trivial. And it was navigated by 17-year-olds crawling through hormone sh*t storms and identity crises’.

The argument was about a netball team.

The team had worked hard all year to be in the grand final despite one of their players (Monique) breaking her ankle at the beginning of the season.

When it came time for the grand finale it was decided that although Monique’s ankle had healed by the end of the season she’d not be permitted to play in it.

I know — how infuriating. Many tears. Much drama.

Unfortunately, it wasn’t the kind of argument that played out with a few bitchy exchanges furiously typed on MSN messenger or crumpled notes passed around a classroom.

Instead, it was the type that seeped into all facets of school life and affected us all — even teachers went into a mild form of damage control behind the walls of the mysterious staff room.

One Tuesday morning all the girls were prematurely pulled out of their classes.

We were sent to the sports stadium to sit on little plastic chairs in a circle and were lectured on how to ‘get along’.

I was stoked because I got out of a maths class but now in hindsight, I realise maybe we all should have listened more intently to our English teacher delivering her amateur TED Talk. Monique never got over it. Ever.

She held on to those grudges well into our final year of school, and she extended those grudges to anyone else associated with the netball team. That was me.

My aversion to participating in any team sports meant I was a pretty lousy netball player, so I wasn’t in the team.

But I was friends with those girls so Monique grew to detest me with a fiery passion. We didn’t speak again after high school. Then, almost 12 years later, I laid eyes on Monique about a week ago.

It was at a pub in the town that we grew up in. I felt happy when I first saw her. Actually, I felt excited. I wanted to tell her I’d looked her up on Facebook a few years ago and how happy I was that she was a yoga teacher.

So I waited for a moment to strike up a conversation and there it was. Around midnight when the crowd at the old country pub was tipsy enough to sing along with the band; I channelled their confidence, took a sip of my vino and made my move.

Our eyes locked for longer than just a glance. ‘This is good’ I thought, I’ve been spotted. I slowed my walking pace, my smile was extra wide, ‘Hello Monique!’ I said in my best, perkiest, non-threatening voice. Monique stared straight at me, and she said — wait for it — absolutely nothing.

Just as quickly as the moment presented itself, the moment had disappeared. I felt like I was in a movie, the way I dramatically stopped dead in my tracks and looked back at her walking away from me.

I was confused. I was annoyed. I had been completely rejected; my brain frantically searched for a reason why - had she not recognised me? Was it too dark in the corridor? Was it...not Monique? (It definitely was Monique.) I felt like a teenager again, getting dramatic and flustered, just wanting to call my mum to debrief what had just happened.

Instead, I left and walked home. The thing is, I actually do understand. Throughout adulthood sometimes we hear names casually dropped into conversations or see faces that we’d rather forget. Like an ex-boyfriend’s name being mentioned by an acquaintance or seeing a school-yard bully as a functioning adult — the little hurt’s still there, still vulnerable to being opened up.

Luckily, time does heal most of our wounds and those names and faces fade into the corners of our memory banks. Eventually.

And eventually, maybe Monique and I can walk past each other in the corridor of a rickety old pub knowing we won’t ever joyfully reunite like old friends or chat about the latest yoga app but exchange the standard pleasantries just to simply acknowledge the history between us.

Riley-Rose Harper is a radio announcer for the Hit Network. For more on Riley-Rose, you can follow her on Instagram.