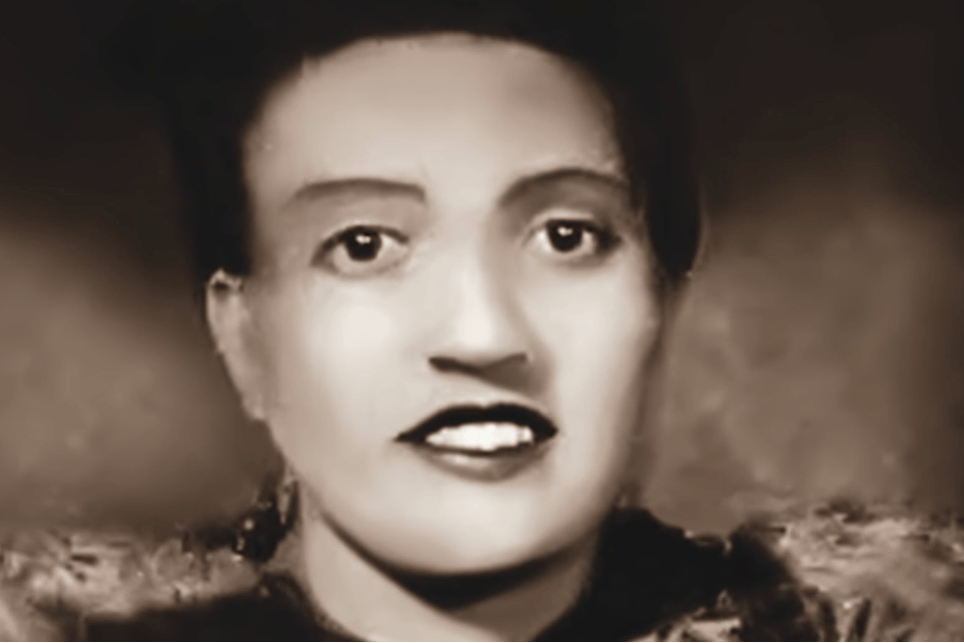 When Henrietta Lacks died, she left behind five young children, and one of the most important medical legacies in history.

She was just 31 years old when she passed at John Hopkins Hospital - the only hospital in her hometown of Baltimore, Maryland that treated black patients - of cervical cancer.

It was 1951, and Lacks died not knowing that only months earlier doctors had taken two samples of her cells without consent or compensation during treatments. One was of healthy tissue, and the other was cancerous.

Lacks died on August 8th of that year. While her body was in the hospital's autopsy facility, more cells were taken.

Because Lacks' cells were unique. They were "immortal".

John Hopkins' physician and cancer researcher George Otto Gey had observed that her cells reproduced at a very high rate and could divide multiple times without dying, long enough to allow more in-depth examination. Until then, cells in lab studies had only survived for a few days at most.

The life of Henrietta Lacks. 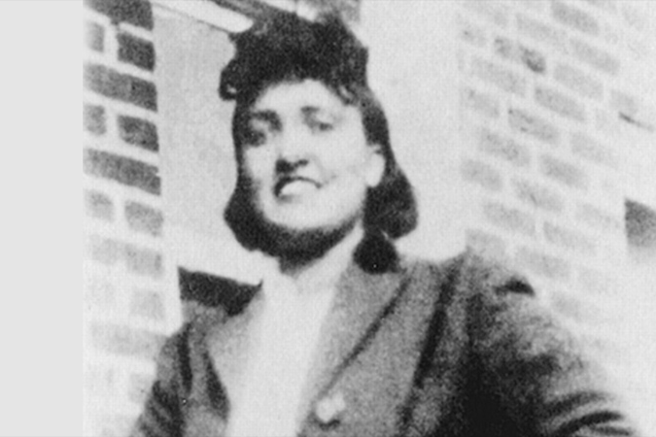 When she was four years old, her mother died giving birth to her 10th child, and her father moved the family to Clover, Virginia where the Lacks children were distributed among relatives.

Lacks lived with her grandfather and another of his grandchildren, David 'Day' Lacks.

She was the great-great-granddaughter of a slave and worked as a tobacco farmer from a very young age.

At 14, Lacks had her first child, a son named Lawrence, with Day. In 1939 their daughter Elsie was born.

She and Day married in 1941 and later that year were convinced to move to Maryland so Day could work at a steelworks.

Lacks' cells became known as the HeLa line, and have lead to numerous important breakthroughs in medical research.

HeLa cells were used in Jonas Salk's 1954 research to develop the polio vaccine, for example.

Virologist Chester M. Southam injected HeLa cells into cancer patients, prison inmates, and healthy individuals in order to observe whether cancer could be transmitted as well as to examine if one could become immune to cancer by developing an acquired immune response. 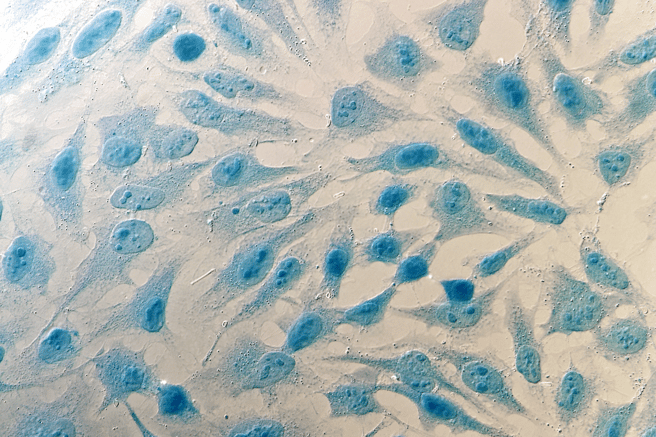 HeLa cells were even sent to space, to see whether human tissues could survive zero gravity.

HeLa cells have also been used in gene mapping, AIDS research, the development of IVF, the effects of radiation and toxins, cloning and more biomedical successes. The cells have been at the core of treatments for haemophilia, herpes, influenza, leukaemia and Parkinson's disease, the New York Times obituary for Lacks reported.

In the decades since she died, Lacks' cells have been bought and sold by the billions. But more than 20 years following her death, Lacks' family had no idea.

"Part of your mother, it's alive!"

The original John Hopkins researcher Gey died in 1970. For 19 years, he had kept the identity of the origin of the HeLa cells a secret. His colleagues published Lacks' name in a medical journal article in 1971.

It was around the same time scientists discovered HeLa cells were contaminating other cell lines, ruining years of other research all over the world.

As a result, members of Lacks' family received solicitations for blood samples from researchers hoping to learn about the family's genetics in order to differentiate between HeLa cells and other cell lines, but still they remained in the dark.

In 1973, the wife of Lacks' son Lawrence had dinner with a friend whose husband was a cancer researcher.

He recognised the Lacks name, and said he was working with cells from a woman named Henrietta Lacks who died of cervical cancer.

As recounted in The Immortal Life of Henrietta Lacks, a book by author Rebecca Skloot documenting her story, she rushed home to tell Lawrence; "Part of your mother, it's alive!"

A fight for recognition. 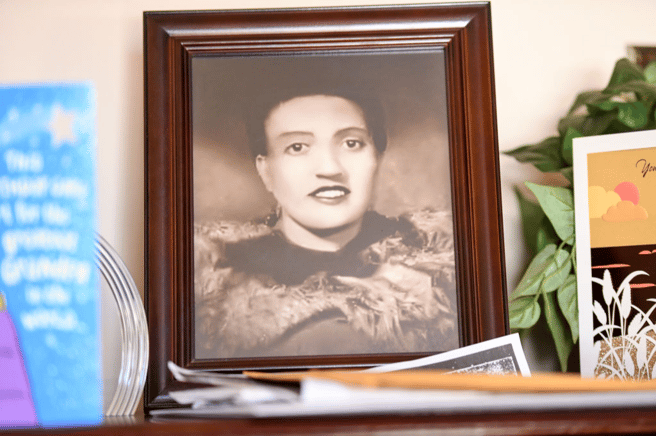 A photo of Henrietta Lacks, sits in the living room of her grandson, Ron Lacks in 2017. Image: Getty.

HeLa cells have been used medically and commercially, creating a multi-billion dollar industry.

In 2017, Lacks' eldest son Lawrence said the family wanted compensation for her cells.

"My mother would be so proud that her cells saved lives," Lawrence Lacks said in a statement reported by The Washington Post.

"She'd be horrified that Johns Hopkins profited while her family to this day has no rights."

In response, John Hopkins said it now had strict consent rules for tissue and cell donations, and it had not profited off HeLa cells.

In 2013, the National Institutes of Health came to an agreement with members of the Lacks family that required scientists to get permission from the government agency to use Lacks' genetic blueprint, and one of her grandsons and a great-granddaughter were appointed to a working group to help make the decisions surrounding her cells.

The story of Lacks and her immortal cells has created much debate about whether her race impacted her treatment, and much has been argued about the lack of consent and her obscurity and lack of recognition.

In 2018, the New York Times published a belated obituary for her as part of its Overlooked history project, and Johns Hopkins University announced it would name a new research building in honour of Lacks.

"Through her life and her immortal cells, Henrietta Lacks made an immeasurable impact on science and medicine that has touched countless lives around the world," University president Ronald J. Daniels said.

"This building will stand as a testament to her transformative impact on scientific discovery and the ethics that must under gird its pursuit."

Lacks' grave - in the Lacks family burial plot near their childhood home - was unmarked for almost 60 years until 2010, when Dr. Roland Pattillo from the Morehouse School of Medicine donated a headstone after reading The Immortal Life of Henrietta Lacks.

In loving memory of a phenomenal woman, wife and mother who touched the lives of many.

Eternal Love and Admiration, From Your Family

For decades, HeLa cells have been celebrated as immortal.

Now the legacy of Henrietta Lacks is, too.